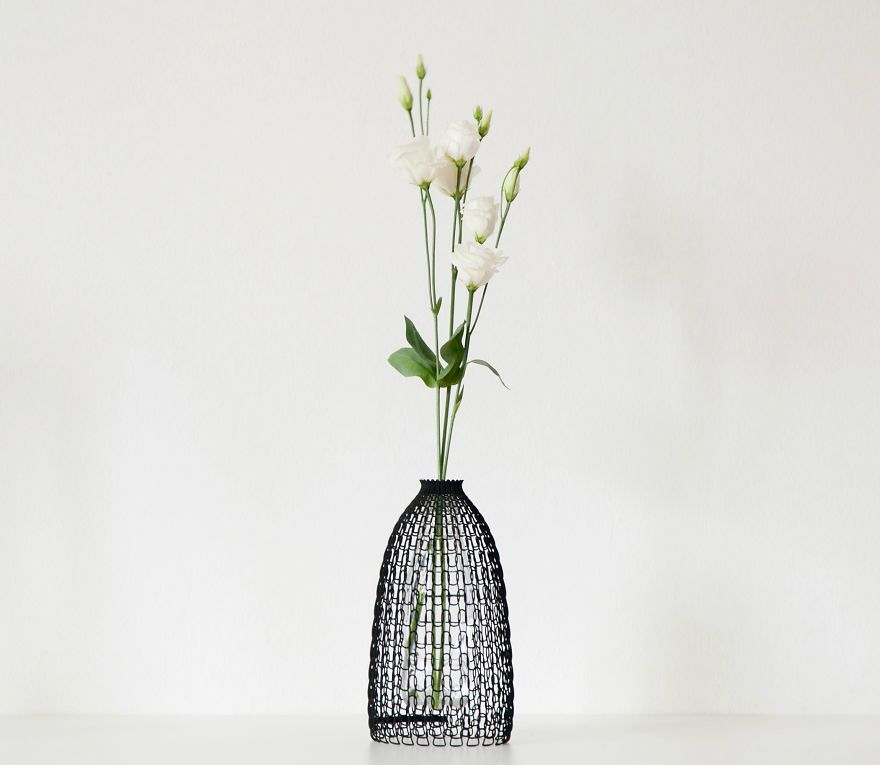 What happens to your one-way plastic bottles? Usually they are thrown in the yellow bin and that’s an end of it. Do you know that a standard 0.5 L plastic bottle could turn into a breathtaking eye-catcher in your living room? The Italian designer Libero Rutilo developed an elegant collection of designer vases that combine 3D printing technology and upcycling. This project gives such unusable things and objects a second chance as the non-returnable PET bottles.

The vase with the lace “Lace Vase”

The original idea was to just create a gentle vase shape. The vase itself is an outer bowl, the upper narrow part of which has an internal thread. The thread is used to screw on the bottle and so both parts become a whole. The 3D printed structure disguises the bottle and makes it disappear under its grille. The vases are suitable for 0.5 L PET bottles for mineral water or non-alcoholic drinks with a screw cap. These are used very often and can be found everywhere. There are four unique patterns in the collection. The first is called “Spider vase” – the mostly organic piece with a biomorphic pattern. The second vase is “Sinuous Vase” – the elegant look of this vase was achieved by winding wave elements. The third model is called “Lace Vase” and its classic shape and pattern are reminiscent of an amphora covered with lace. And the 3D pattern of the fourth “Knitted Vase” speaks for itself – a fine knitted pattern, which looks very delicate and harmonious. 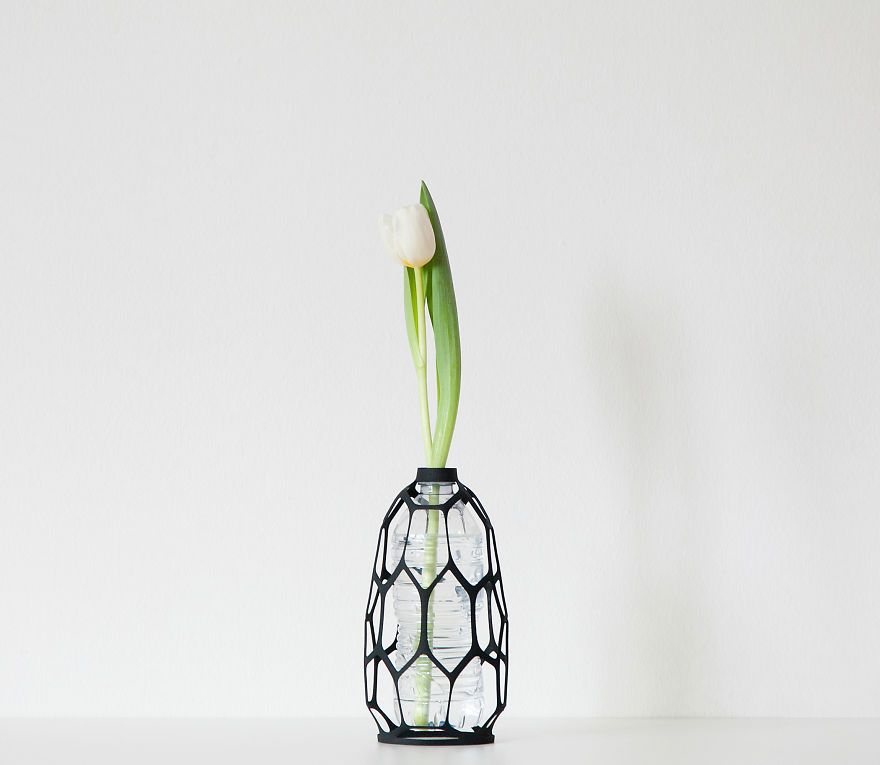 Of course, you won’t make the earth much cleaner this way, but even just having a reused single-use bottle in your interior can be the first step towards a nature-friendly lifestyle. Just put it over a bottle …

These designer artworks are available at Make it LEO and Tessa’s Curated Boutique websites. There are two ways to order – either a digital design (LEO file), which you can 3D print anywhere, or you can have the model you want, already printed, delivered directly to your door. 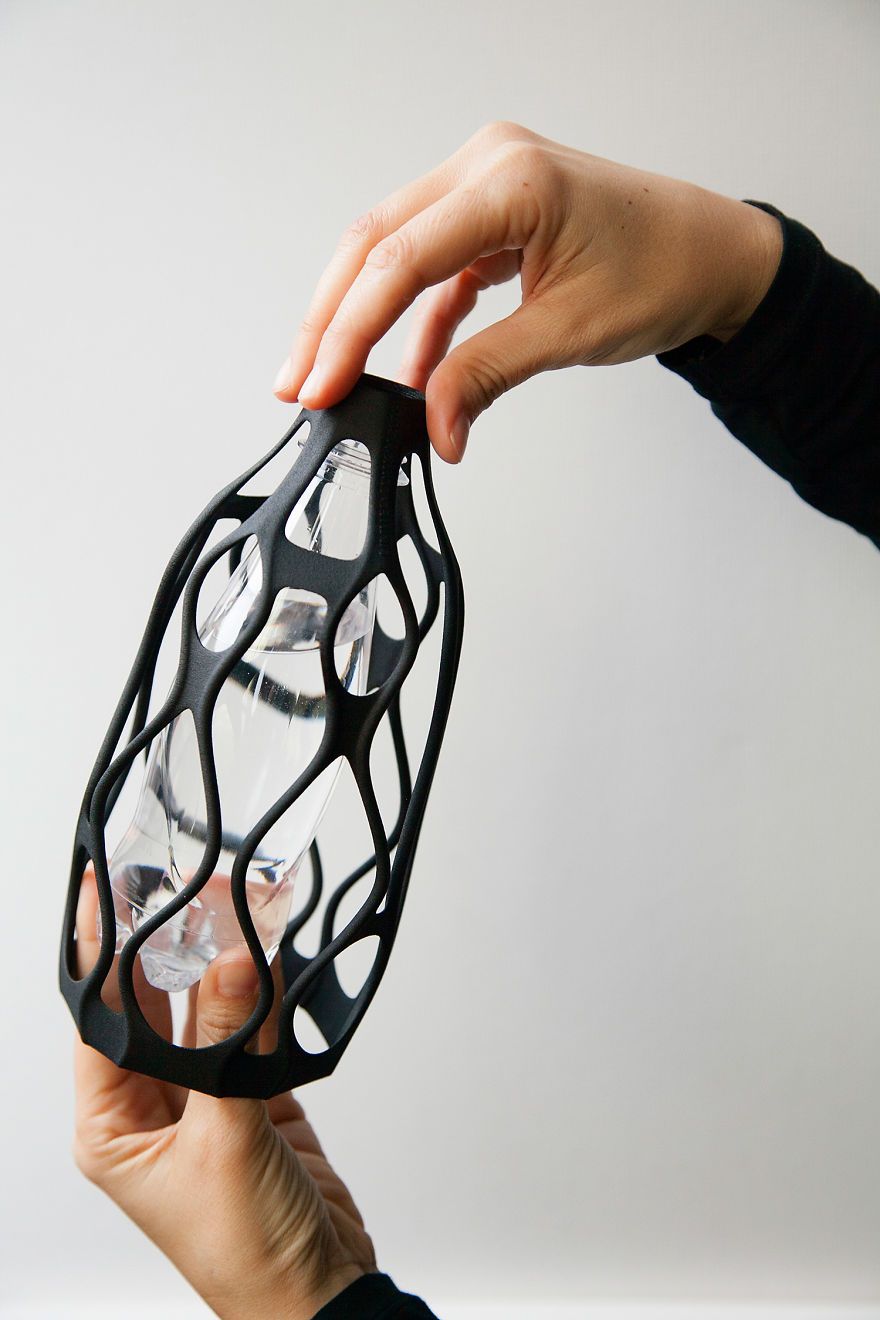 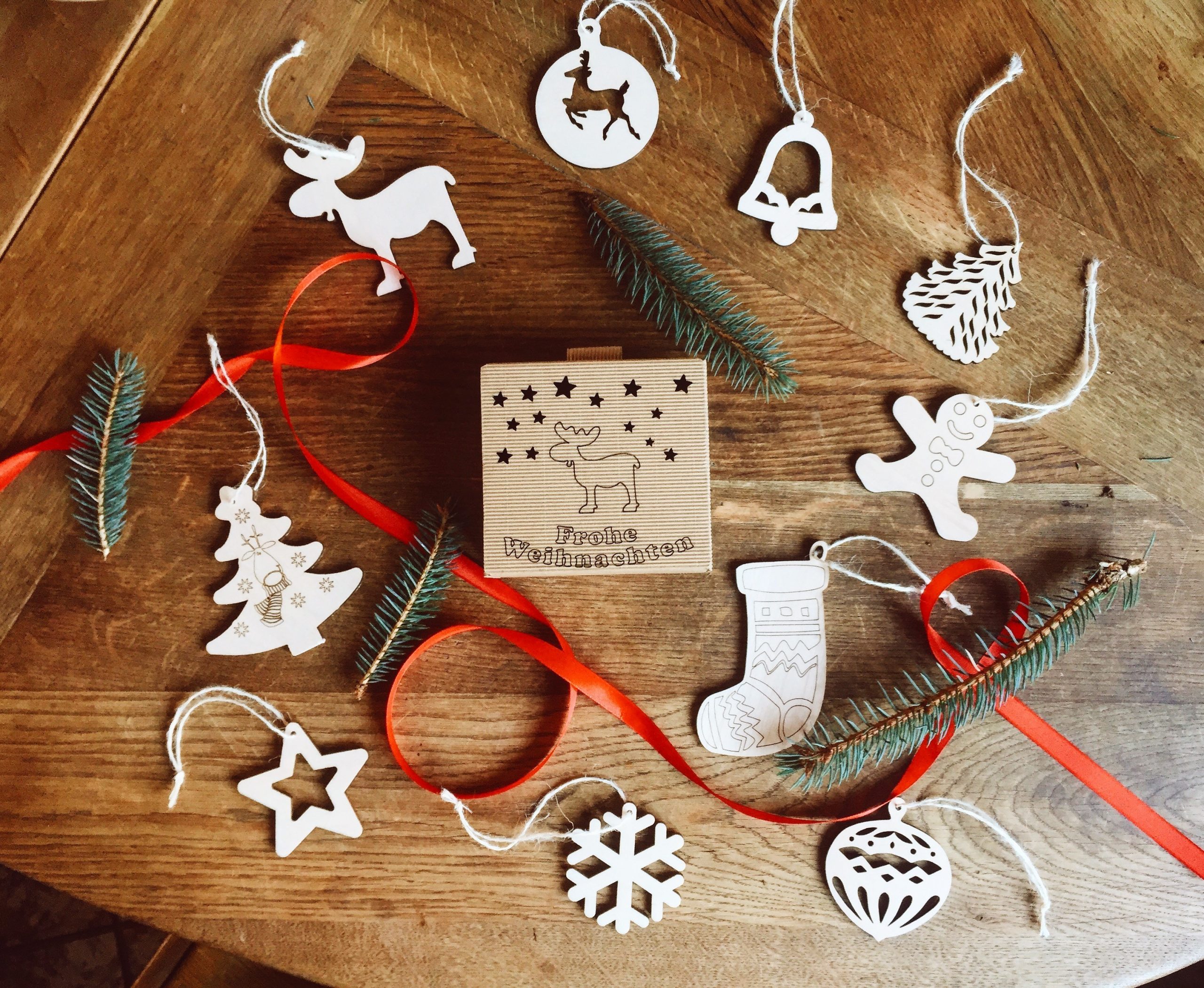 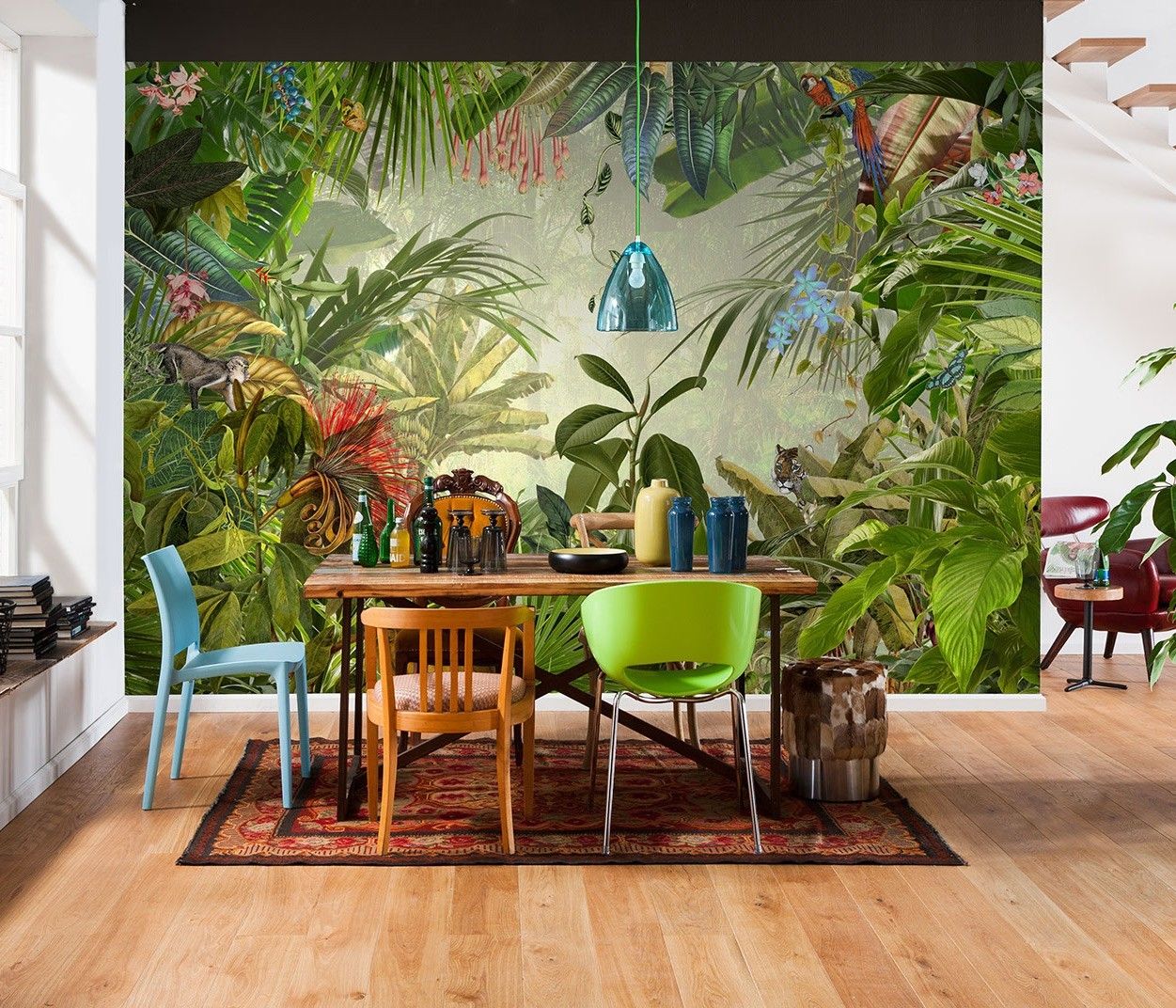 Wallpapers with tropical patterns are celebrating their comeback in interior design 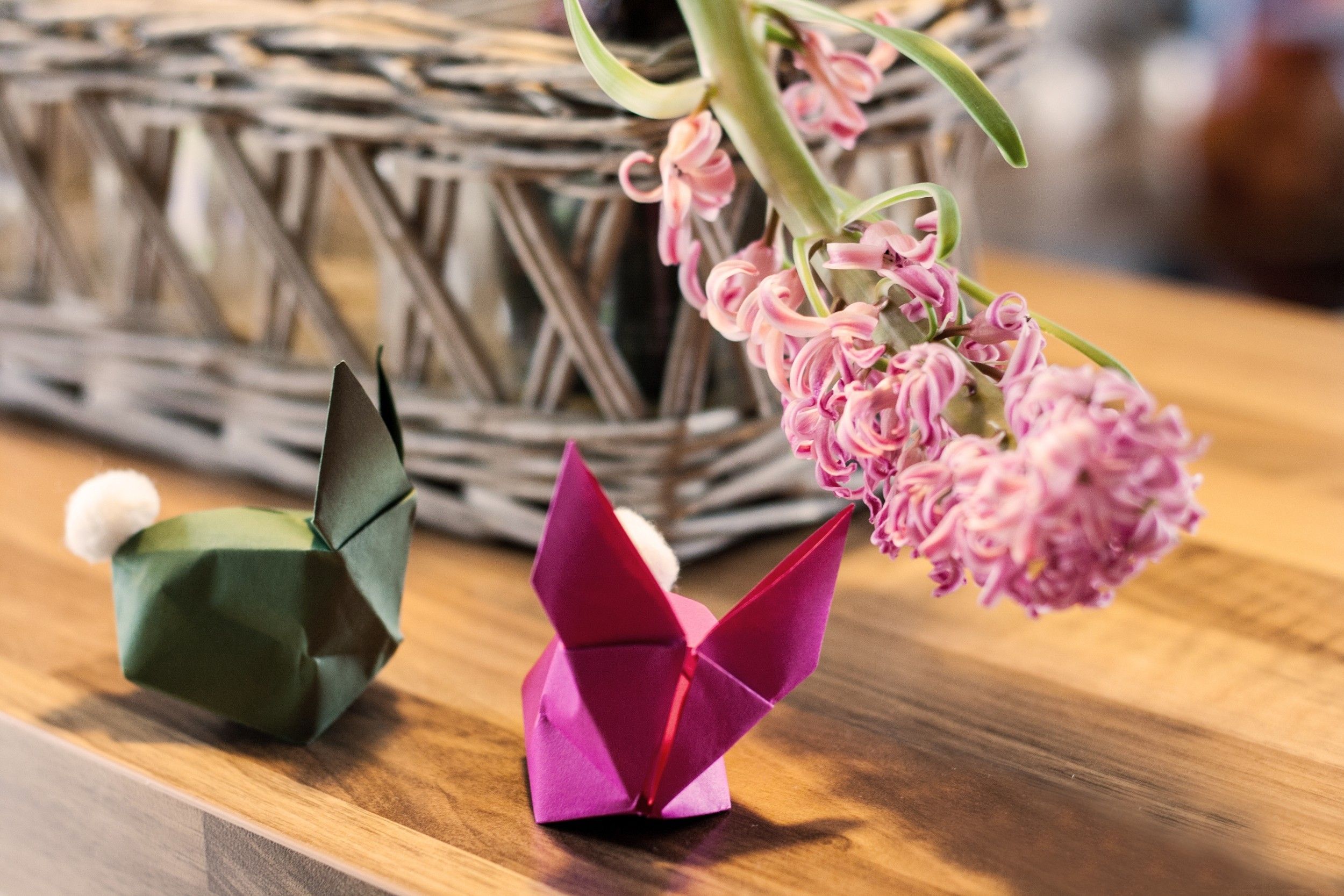