Tracing back the history of shooting, guns were invented more than 1,000 years ago in China. The country first saw the invention of gunpowder, or black powder, in the 9th century and later, a device that can be identified in the modern day as prototype guns.

A sniper is one of the most advanced versions of modern guns popularly used in military operations. A sniper scope, also known as a telescopic sight, is a vital part of a long-distance aiming gun like the sniper.

Today, top sniper scope brands like Nightforce B.E.A.S.T., Primary Arms GLX, Leupold, Swarovski, and Burris promise high-quality and powerful telescopic glass that includes markings to help fix the target better. However, not just brands; several things have to be kept in mind while choosing a scope, such as the magnification and the quality of an objective lens.

Function Of A Sniper Scope

A sniper scope plays a vital role, while a shooter wants to aim an object and hit the target. The sole purpose of a scope is to provide a telescopic view of the object in the target and fix the aim with the help of markings on the glass. Without a powerful scope, the shooting range gets disrupted, and the bullets might ricochet. The amplified image seen through the scope enables the shooter to hit a target more than 600 yards away.

A sniper is one of the most preferred rifles for defense personnel because of its target and shooting accuracy, and a scope plays a vital role in hitting the targets. Also, the silencer used by snipers makes it easy for military personnel to remain hidden from enemies.

How To Choose The Best Sniper Scopes?

While choosing a scope, there are many things to consider. You must consider the following factors to ensure your investment is worthwhile.

The primary function of scopes from top sniper scope brands includes magnification, which means how closely the target object appears to the shooter. It plays a vital role in locating the target and hitting it. Sniper scopes include highly-magnifying glasses that can magnify the target object up to 8 times.

The objective lens helps in light transmissions located at the end of the scope. They are available in different ranges, including 28mm, 30mm, 44mm, and 50mm. Lenses under 28mm are ideal for close-range shooting, whereas 30 to 50mm are ideal for short-light hunting and long-range shooting.

Scopes come with fixed or variable powers, meaning you get only one magnification range in fixed and more than one in the variable. Hence, fixed power works fine if your requirements are for a single distance; otherwise, variable power is the best for long distances.

Reticles in the scope, known as the crosshair or the aiming point, are essential for locating and locking a target. These reticles are available in duplex, mil-dot, and Ballistic Drop Compensators or BDC.

While duplex reticle is ideal for target shoots or hunts, mil-dot and BDC reticles are suitable for shooters of long range.

Lens coatings play a significant role in enhancing sight and glare. Scopes can be multi-coated, fully-coated, or fully multi-coated. The fully-coated is the single coated layer on the exterior surface of the glass, whereas multi-layers include several layers. Choosing what type of coating will be ideal entirely relies on a person’s preference.

Shooting with a sniper can be your biggest fascination; however, before you get your hands on this great long-range rifle, paying attention to its vital part, the scope, is essential. Without high-quality scopes, not only your shooting experience will be poor, but also you will not be satisfied with the function of your rifles. Hence, quality matters the most in long-range guns like snipers. 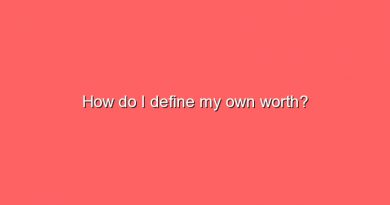 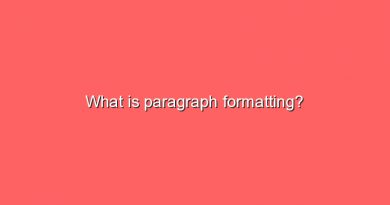 What is paragraph formatting? 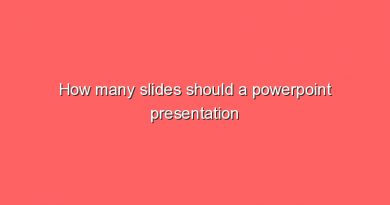 How many slides should a powerpoint presentation have?