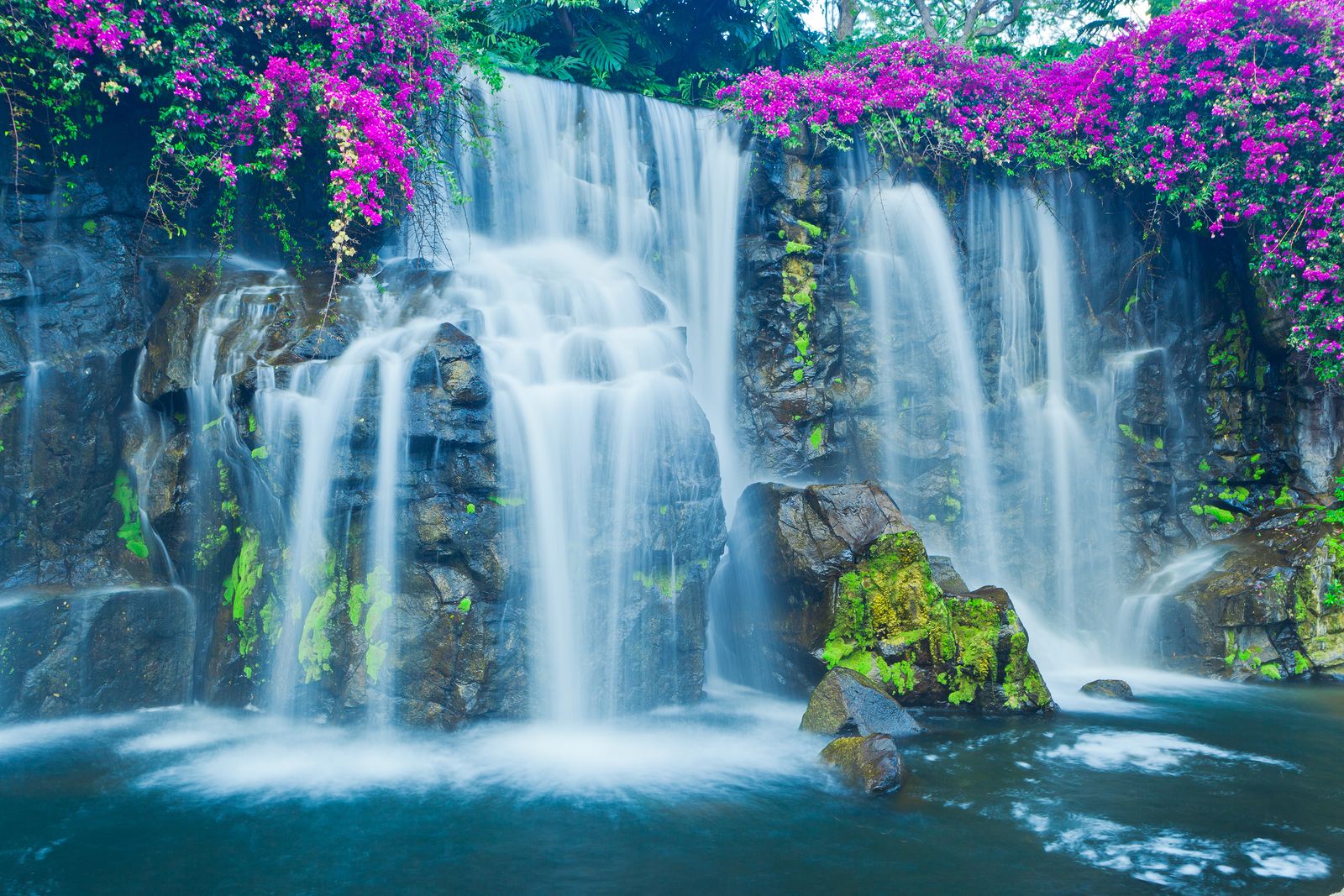 It starts as early as April: Thousands of small, lavender-blue flowers transform the pergola, terraces and balconies into a paradisiacal sensation. It is like a fairytale sea of ​​delicate flowers, in dreamy colors and with a heavenly scent. It is the popular wisteria, also called wisteria. There is always room for such a climbing plant Scented garden, or? Let yourself be seduced by the wonderful wisteria! It would be wonderful if the wisteria does not grow far from your house, for example right in front of the window, because its many small butterfly blossoms smell lovely, touch our senses and thus ensure more relaxation and well-being in everyday life.

The two varieties are very popular as climbing plants because of their abundance of flowers, vigor, health and long foliage retention. If you take good care of them, the two types of wisteria will even thrive in large pots.

Wisteria in the scented garden

Plant the pergola with wisteria

However, there are a few things you should definitely pay attention to, because the wisteria needs intensive care. It has to be cut constantly so that it grows evenly and the climbing plants do not grow too wild. It also produces a lot of wood and leaf matter and over time it becomes too heavy. For this reason, one should plan ahead when planting the wisteria in the garden. The scaffolding or the pergola should therefore be very stable and of high quality so as not to collapse over the years under the increasing weight of the climbing plants. Downpipes are completely unsuitable because wisteria can compress and destroy them.

Wisteria in all its glory

The location should be sunny to partially shaded, the soil rich in nutrients, acidic to neutral and permeable. Alkaline soil is not suitable, because yellow leaves can then develop. Since the wisteria is shallow, it needs a lot of water and should be watered regularly.

Enjoy wisteria at the window

In specialist shops, wisteria is available in many flower colors. The palette ranges from white to pink and delicate lavender blue to strong purple. You should only decide which shade is best for your garden. And of course whether you want to buy just one plant or several!

Wisteria as a photo wallpaper in the kitchen

Wisteria as a bonsai 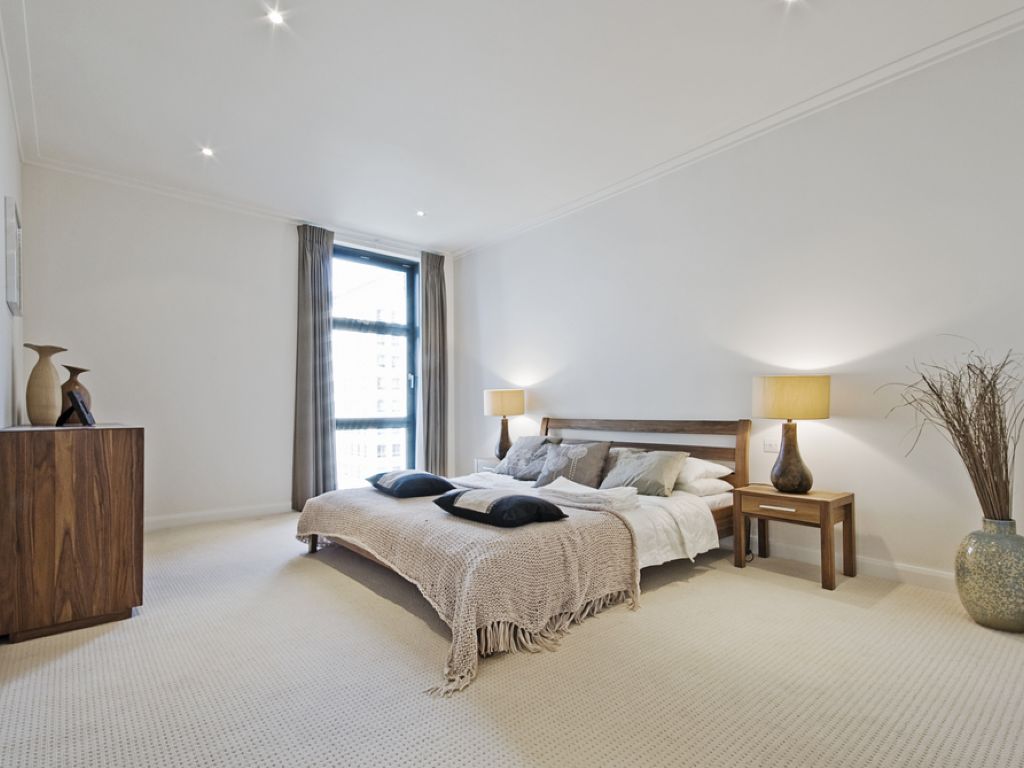 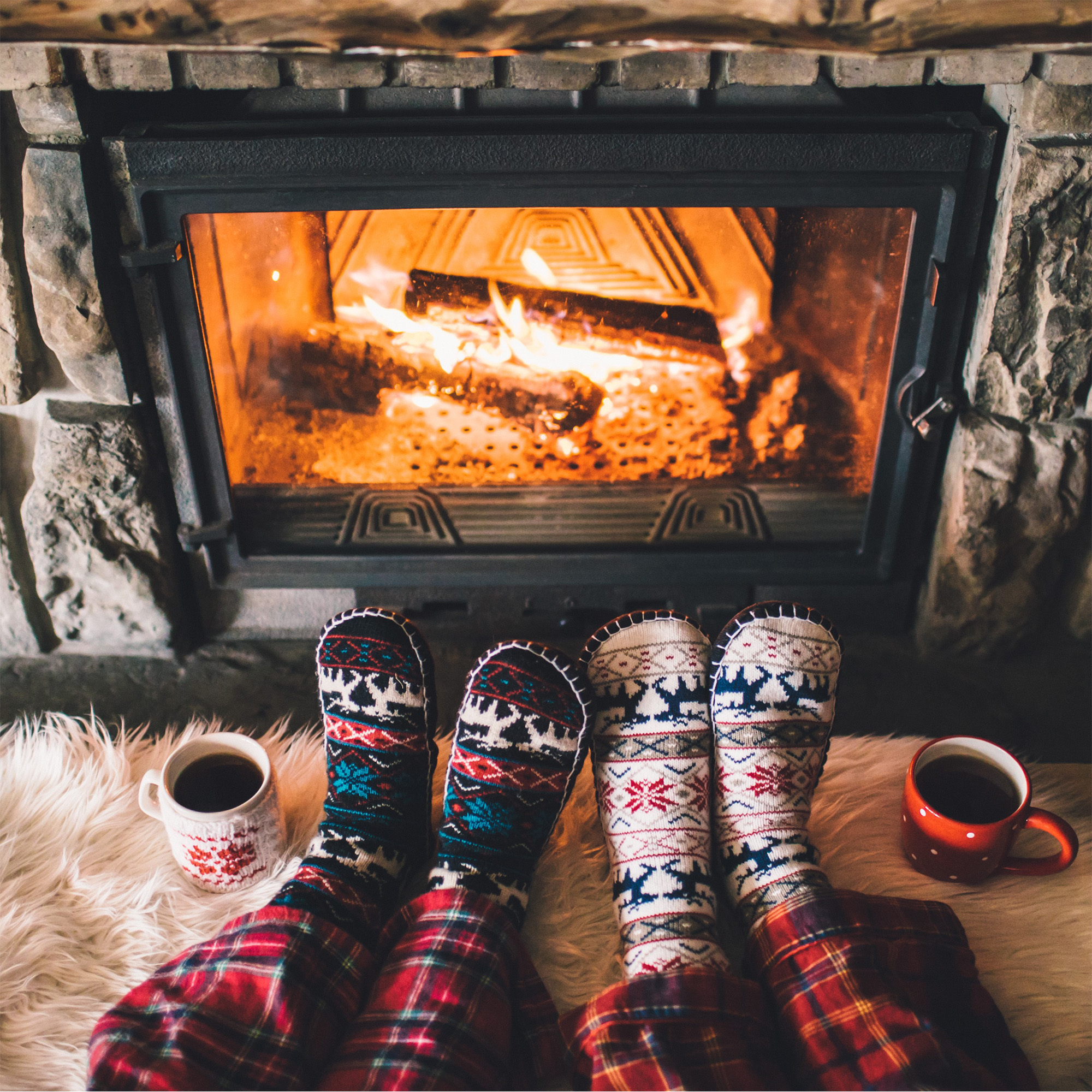 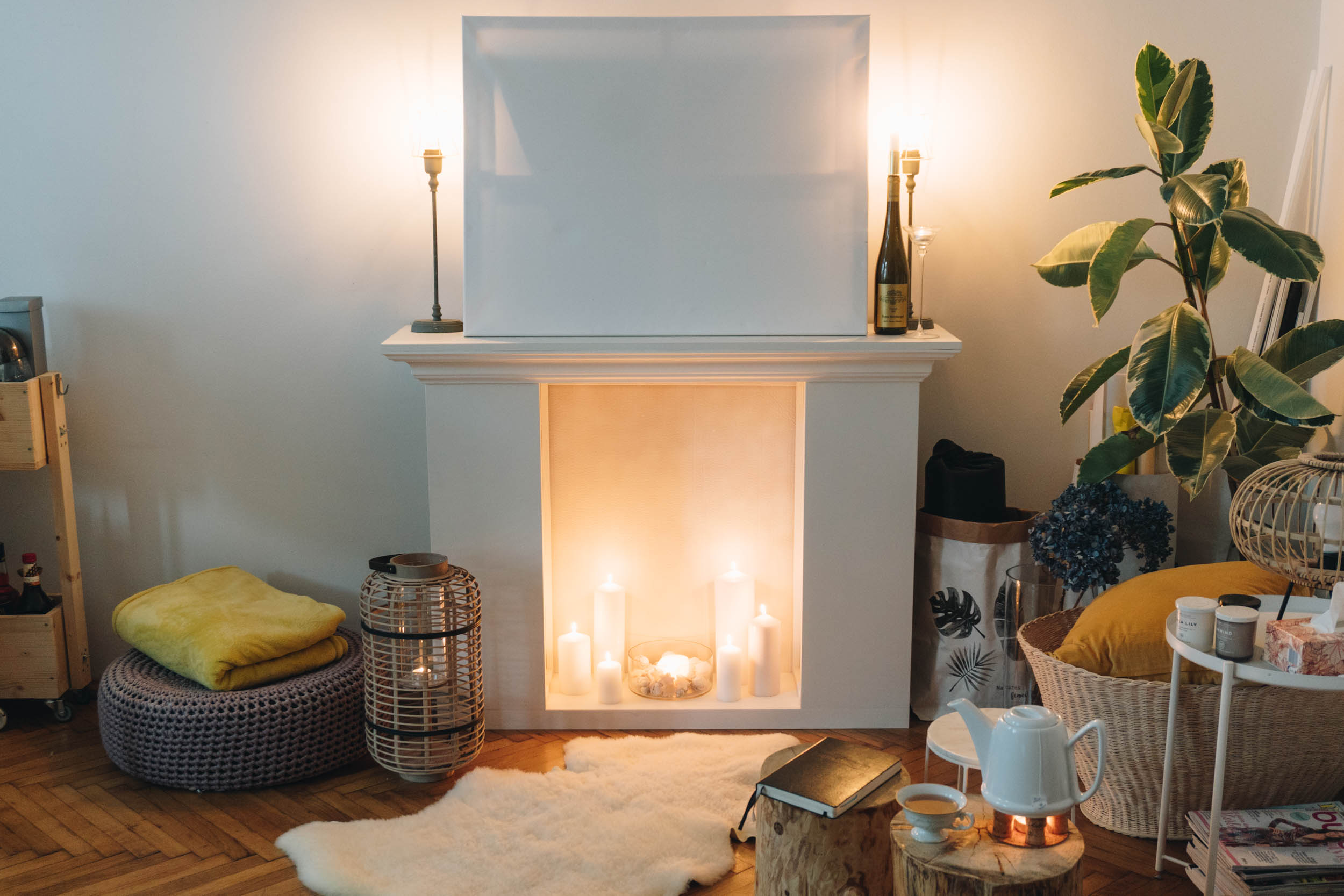 Tips and tricks on how to decorate the disused fireplace