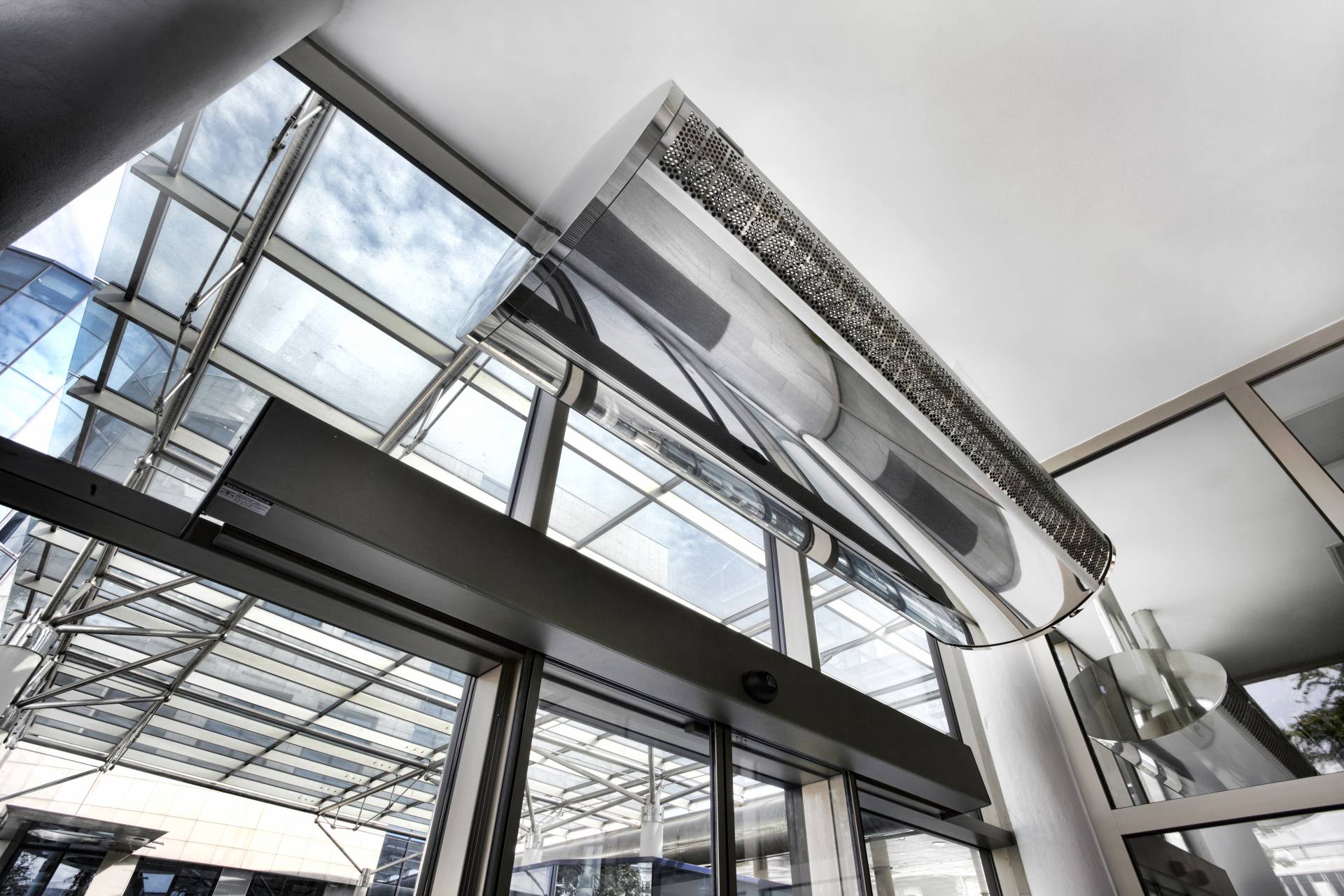 An air curtain is literally what it sounds like – a strong and constant flow of air that blows over open doors, windows, spaces, etc., creating an invisible barrier. At first glance, the device is reminiscent of an air conditioning system, and in some cases it is also able to fulfill a similar function. Nowadays this technology is an essential part of the equipment of any business. In the next few lines you will find out why this is the case and what advantages an air curtain brings!

Air curtains represent a modern solution for your company

Placing an air curtain over external doors, windows, spaces and other technological openings not only reduces heat or cooling loss. The passage of flying insects, microorganisms, odors, pollutants and dust to and from the room is also enormously restricted. Accordingly, this leads to considerable savings in cooling and heating of up to 70 percent.

At the same time, air curtains enable you to keep entrance doors in retail stores permanently open for your customers and colleagues. The constant temperature that these systems enable is extremely important when storing goods, but it also improves the health and work performance of your employees. When planning and installing an air curtain, however, there are a few things that should be considered.

The most important requirement for the smooth and efficient operation of an air curtain is the selection of the right model. The main criteria that have a decisive influence are curtain length, air productivity, heating element type and heating capacity.

In general, air curtains can be divided into two main groups – those that support the heating function and those that do not. Air curtains without heating are typically used to isolate air-conditioned rooms and protect them from the ingress of warm air currents as well as insects and dust.

This explains their wider use in areas with predominantly warm climates. This type of air curtain is also used in areas that are characterized by special requirements for the parameters of the microclimate, such as cold stores. They are common in large grocery stores to insulate areas with different temperatures, as well as in restaurants, hotels, and shops that only operate during the summer season.

In areas with a predominantly colder climate, curtains with built-in airflow heating are more common. This type of air curtain effectively protects heated rooms from the ingress of cold air currents and thus significantly reduces heat loss. In the warmer months they can be used as normal air curtains without heating. These so-called heat curtains are classified as electric or with a water heat exchanger, depending on the type of heating element. It is important to note that a thermal curtain cannot replace space heating, it can only support it.

Curtain length of the air curtain

Usually the length of the air curtains varies in the range from 600 to 2000 mm. The length of the selected curtain should be equal to or slightly larger than the width of the opening. This is the only way to ensure an effective air flow that prevents outside air from entering the room. For non-standard openings more than 2000 mm wide, several air curtains are installed close to one another.

Air productivity of the air curtains

This is a fundamental criterion for any air curtain. The wind speed of the airflow and the optimal height for installing the curtain depend on the productivity of the device. There are low, medium, high and positive pressure curtains according to their air productivity.

Low pressure curtains are intended for installation over small openings with dimensions no more than 150 cm high and 80 cm long. The airflow they generate is low and their air productivity is low. They are usually designed for horizontal mounting.

Medium pressure curtains are usually installed above entrance doors with a height of 2.5 to 3.5 m. They can be mounted both vertically and horizontally. Your air productivity is in the range of 700 to 2200 cubic meters of air per hour.

High pressure curtains are used for large industrial openings in production facilities, warehouses, depots, etc. Your air productivity is over 2200 cubic meters of air per hour. Depending on the specific conditions, the curtain can be mounted horizontally or vertically.

Overpressure curtains are designed for very large industrial openings with a height of 8, 10 and even more than 12 m.

In addition to the main criteria mentioned above, the following should be taken into account when choosing a suitable curtain – the average summer and winter temperature of the outside air, the average wind speed, the average air temperature in the interior and the location of the ventilation systems.

If you don’t already have an air curtain in your facility, buying one should definitely be your next priority. Although such a system may initially seem expensive to a small business, an air curtain is sure to save you a significant amount of money in the near future. 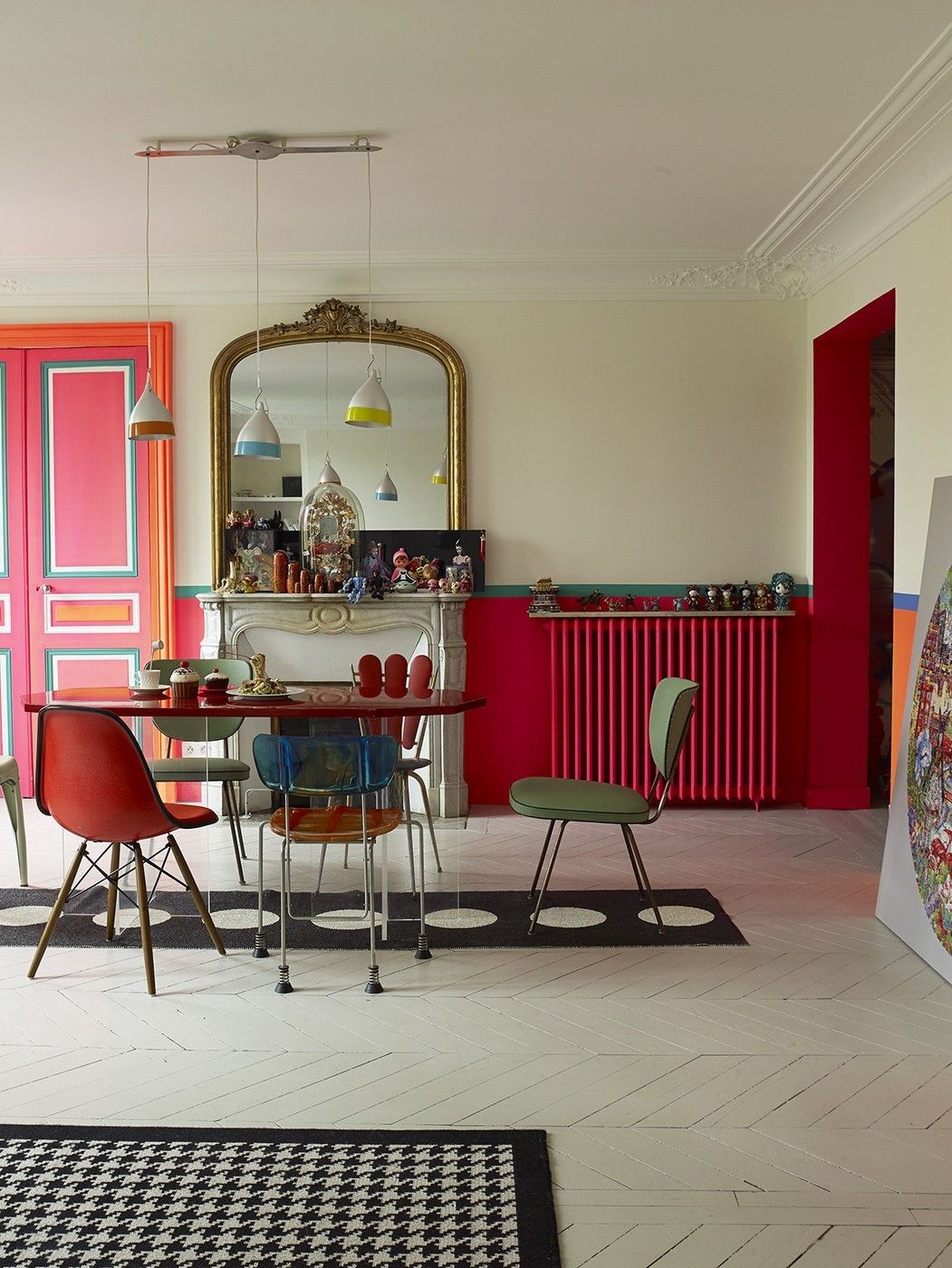 10 cool ways to decorate the radiator with practical shelves – how does it work? 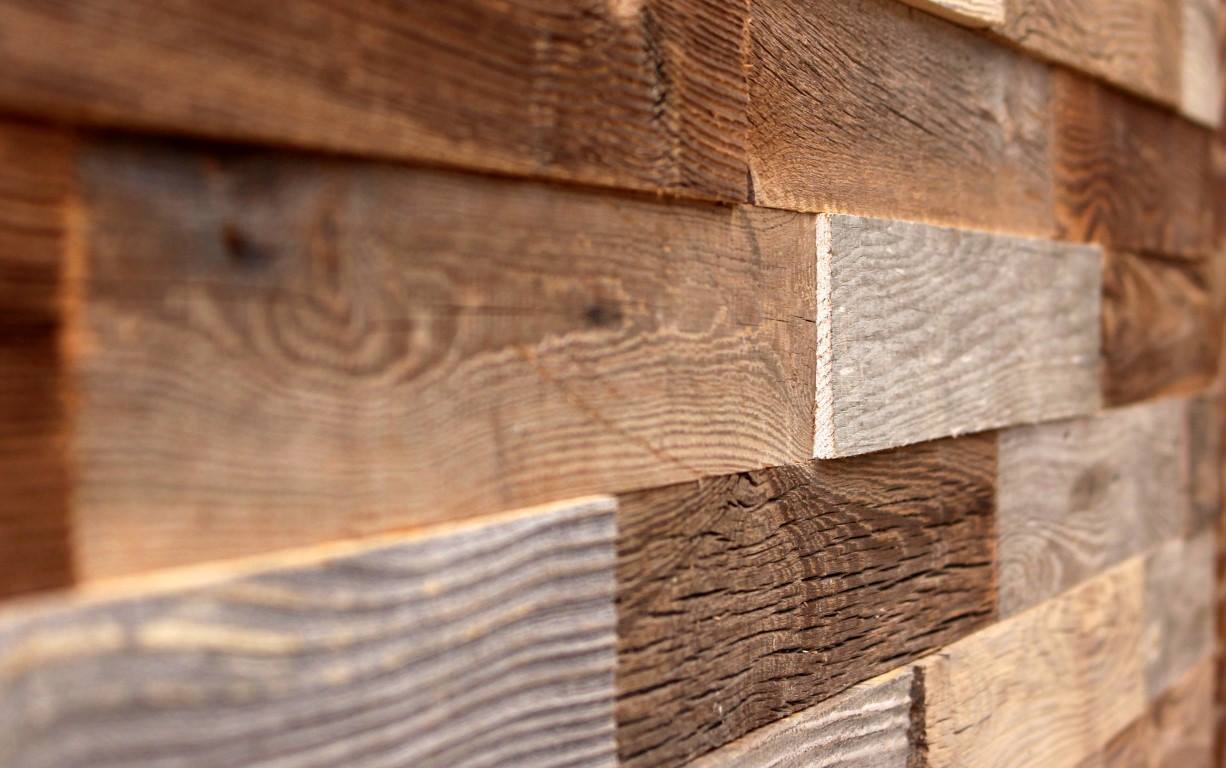 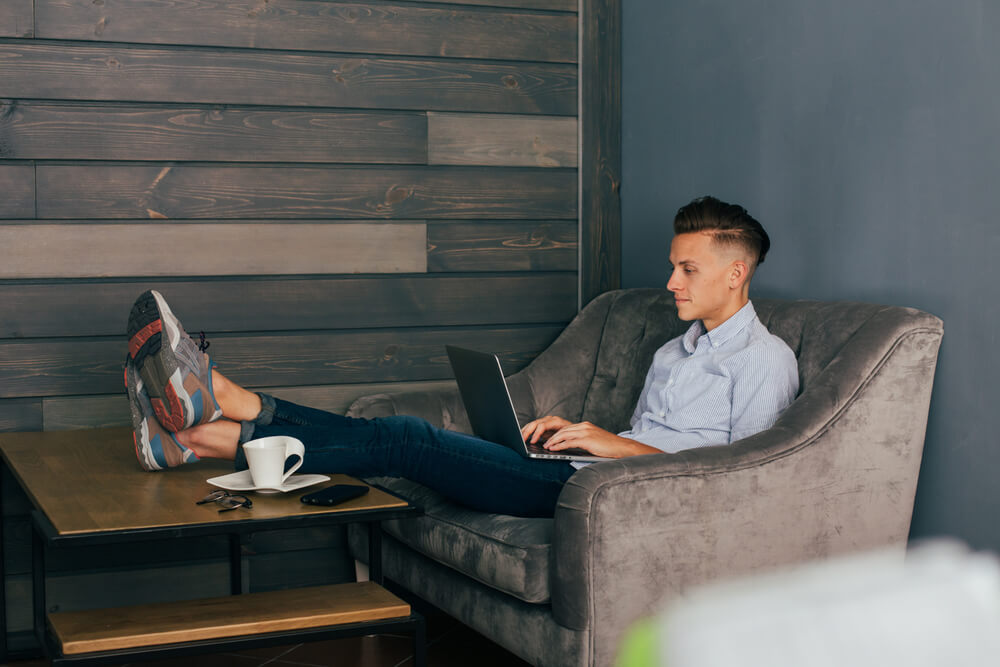 Buy fashionable clothes for him and her, for young and old, online