But front license plate for quads: disappointment over another German solo effort. At least – the Federal Ministry of Transport resolved previous ambiguities in a clarifying statement …

In our most recent edition ATV & QUAD 2007 / 11-12 we referred to the elimination of § 60 of the Road Traffic Licensing Regulations (StVZO) under the heading ‘EU tilts front license plate’. According to our information, this would have meant that European law now applies, according to which no front license plates are required for quads. But as it became clear shortly after the publication, § 10 § 5 of the newly created Vehicle Registration Ordinance (FZV) now applies in Germany:

In short: in Germany have to Quads – as the only country in the European Union – still have a license plate on their front.
The Quad community has expressed its disappointment with this regulation in numerous letters to the editor and telephone calls. Especially since you can hardly blame our legal experts for the incomplete information. Because the new FZV was created to implement European law that was not taken into account in the old StVZO. Then one must first come to the conclusion that the new law allows old German solo efforts to survive. In addition, ATVs and quads are excluded from the environmental badge regulation both as group ‘L’ vehicles (which otherwise includes motorized two-wheelers and trikes) as well as agricultural tractors (LoF) – why then does the German legislator not deal with them in Things like front license plates like motorcycles? You don’t have to understand such illogic.
But you should pay attention to them. Because if you don’t stick to it, you have to pay a fine of 40 euros and collect a Flensburg point – that works in Germany, as our reader Marcus (‘BlackLTZ’) has recently painfully learned. “It is bitter that I indirectly vote the people who got us into this,” says Marcus.

But enough of the emotions. In order to finally clarify the annoying issue of front license plates, we asked the Federal Ministry of Transport, Building and Urban Development for an opinion:

–
Statement by the Federal Ministry for Transport, Building and Urban Development in Berlin

–
On the occasion, we also asked the Federal Ministry of Transport whether quads are affected by the pending regulation regarding the environmental badge. The answer from those in power in Berlin can be found in the current ATV & QUAD magazine 2008 / 01-02 on page 8. 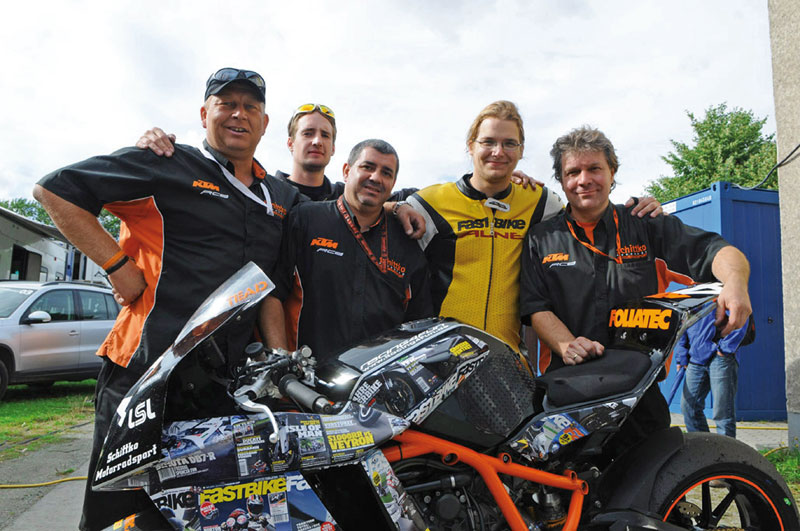 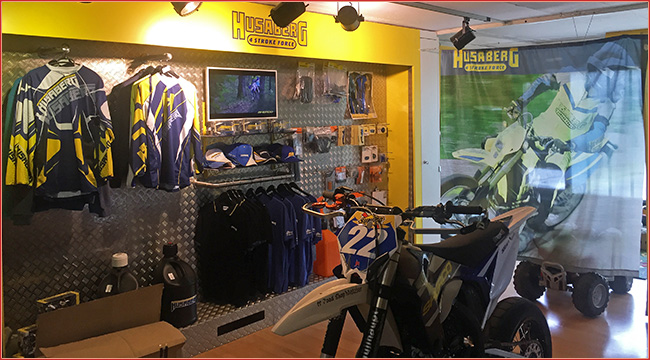