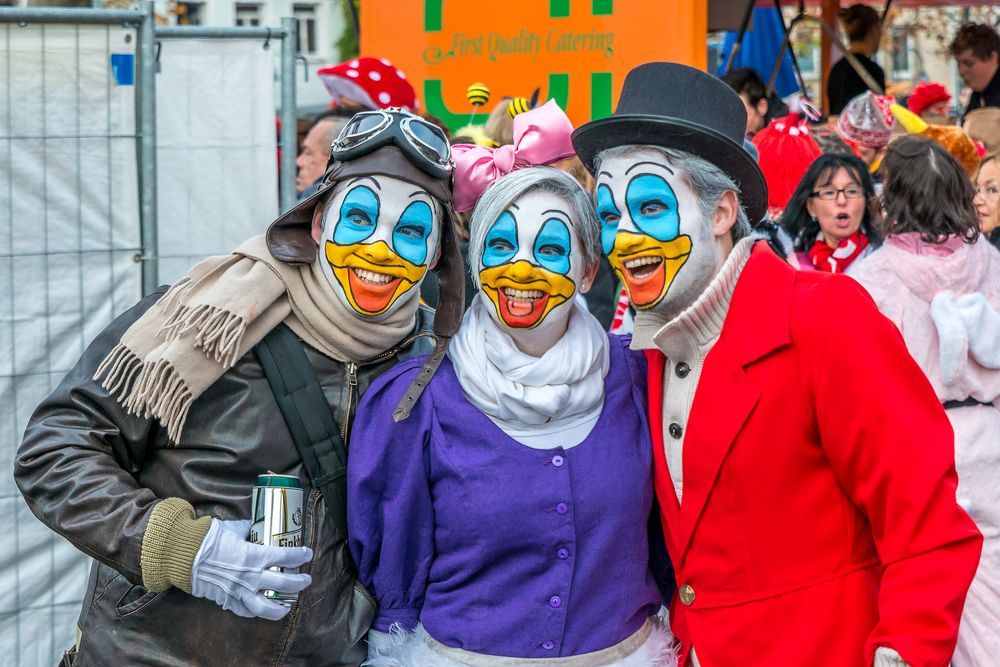 The carnival is one of the most popular and fun events not only in the Rhine area, but also in all of Germany and in other parts of Europe. You are probably familiar with the American variant, namely Mardi Gras (Shrove Tuesday) in New Orleans. Today we want to briefly tell you about the custom of the carnival in Germany, accompanied by a colorful picture gallery! 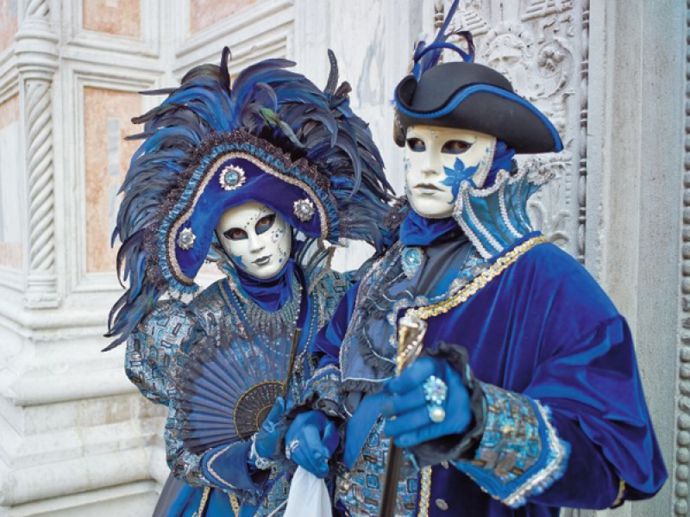 Finishing at the carnival

The Carnival (also Mardi Gras, Fastnacht) usually takes place in February or March of each year and begins shortly before the great Lent. The first day of carnival is Weiberfastnacht, ie the Thursday before Ash Wednesday on which the street carnival is officially opened. In the Rhineland this day is called “Altweiberfastnacht” or “Weiberfastnacht”. It is a popular custom to cut off men’s ties on this day as a symbolic female takeover of power. We advise men to be careful and not to wear their favorite tie that day! You dress up, wear a carnival costume or a mask and walk through the noisy streets, where they walk with the colorful carnival procession.

Unusual costume ideas on the streets of Cologne

The next day follows Rose Monday (also called Shrovetide Monday). In the afternoon you put the work aside and prepare for the carnival procession. The first such move dates back to 1824 and was organized in Cologne. The largest parades take place in this area to this day. As you can see in the photos, there are not only decorated carriages, but also depictions of political and everyday events. Each participant presents their costume, some are weird, some are frightening. The hustle and bustle through the streets creates a good mood, there is a lot of singing, dancing and drinking.

The last vigorous celebration is on Shrove Tuesday. The foolish behavior is gradually brought to an end, which is why some Mardi Gras wear black as a sign of mourning. Usually in many places there is a straw doll, the nubbel, which is burned that evening. The end of Carnival is Ash Wednesday when Lent begins.

Celebration on the streets of Germany 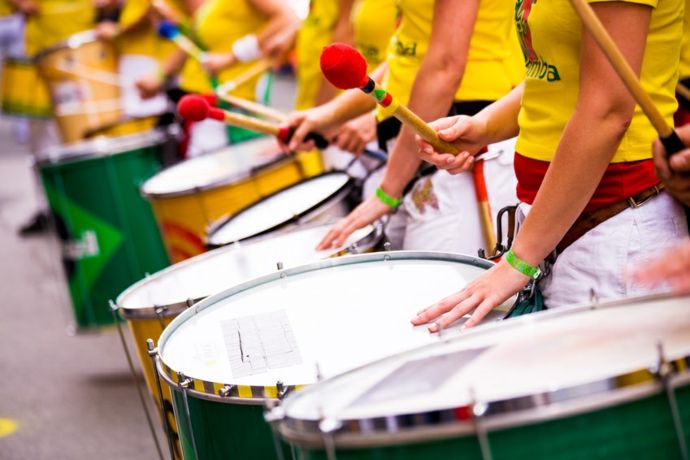 Drummer in the streets

Costume ideas for the carnival 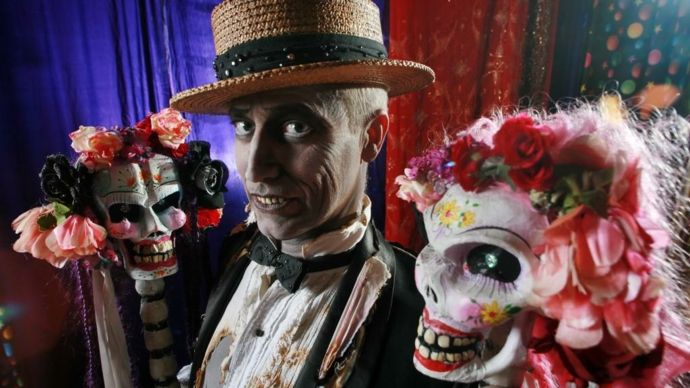 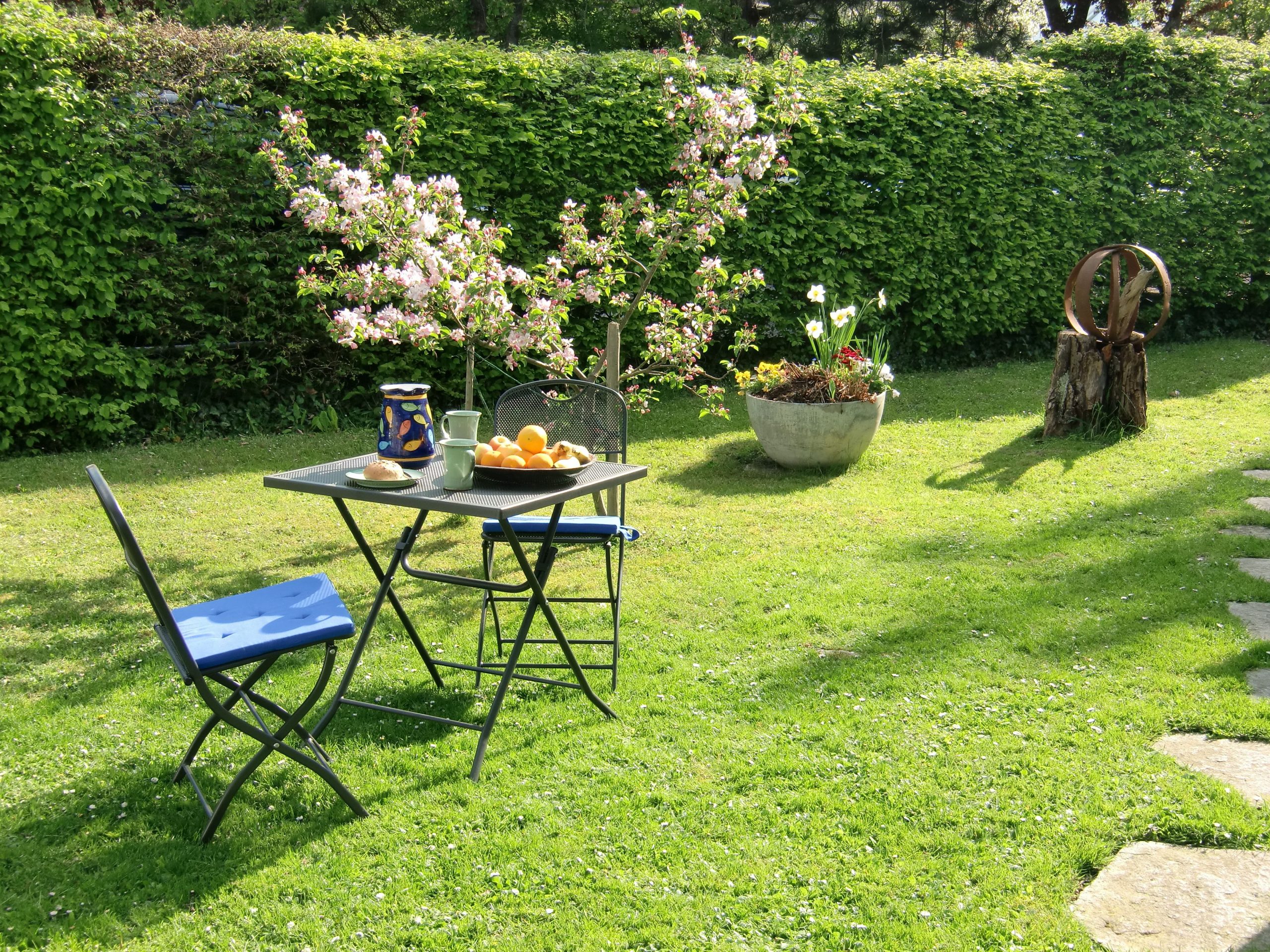 Into the realm of the senses – a scented garden to enjoy

Clear organization in the household 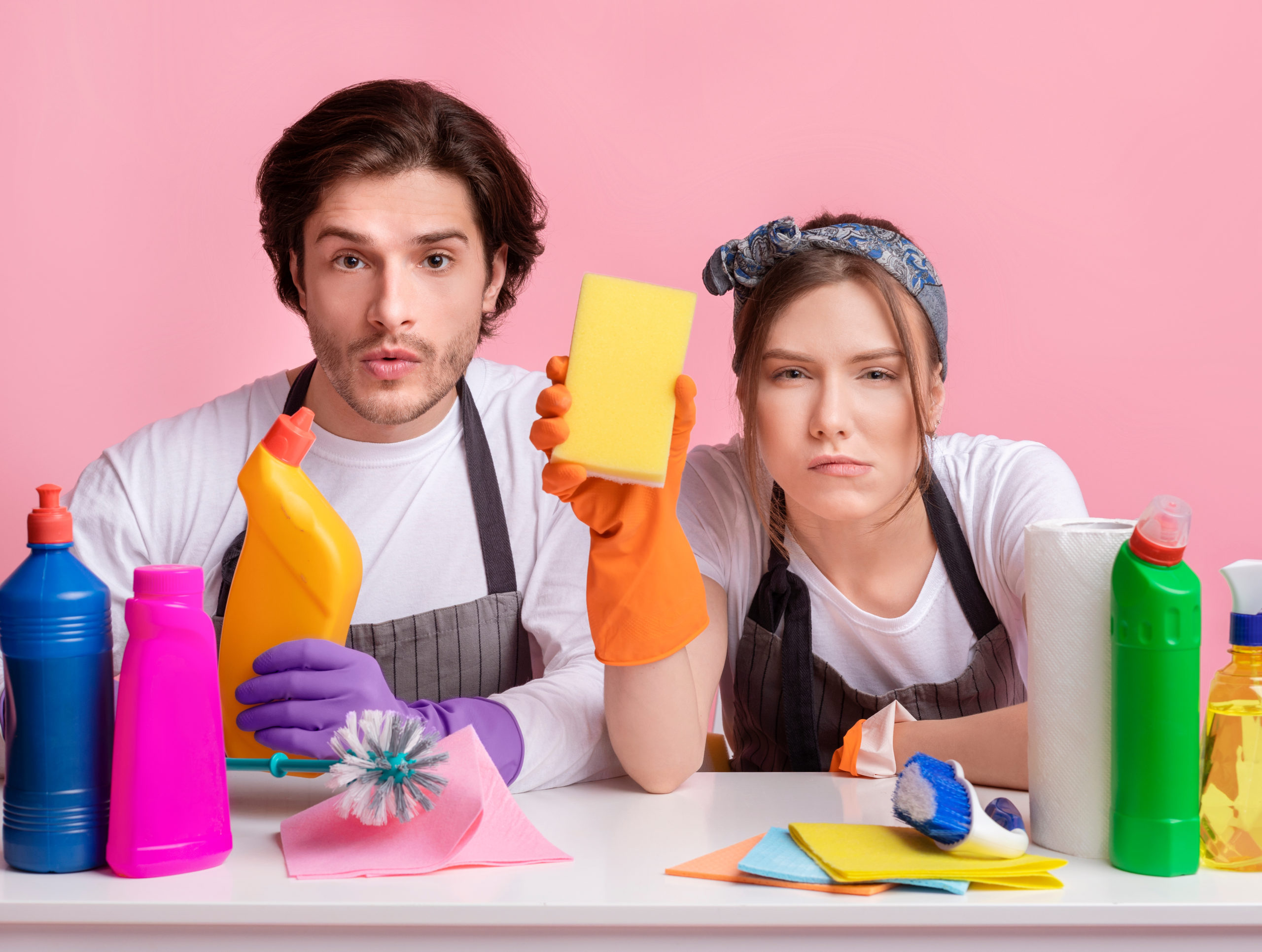