When is it worth converting to LED?

Modern technology is advancing, old lightbulbs and energy-saving lamps have had their day. The new trend is called LED – and has numerous advantages in its luggage. But when should the conversion actually take place? What is to be considered? Are there even unexpected disadvantages to be expected? All information in a compact overview!

While it was once considered a true marvel, it now looks rather eccentric, old-fashioned, no longer as attractive as in previous years: the classic lightbulb! Did you know that only about 5 percent of your energy could be used effectively to illuminate your living room and office? The remaining 95 percent was given off in heat. In short: it was more of an unscheduled heating than a cost-saving alternative. So there is no question that you should think about converting to LED sooner rather than later!

Change may be painful at times – but it is necessary! Those who are stingy when it comes to lighting will be amazed at how much money they can save in the long term. The motto is clear: get rid of the old and energy-guzzling lighting and move on to the efficient and environmentally friendly LED ceiling lights! The costs incurred for the retrofitting are amortized after a year at the latest, and often even sooner.

That is why you should seize the first opportunity and get rid of all lamps and lights that put a strain on your wallet and harm the environment. Are you complaining about broken, old lamps anyway? Then now is the chance to replace them with modern LED technology. Are you setting up a chic home office, renovating the bathroom or even moving? Don’t hesitate to go that little extra mile. Your wallet will thank you! 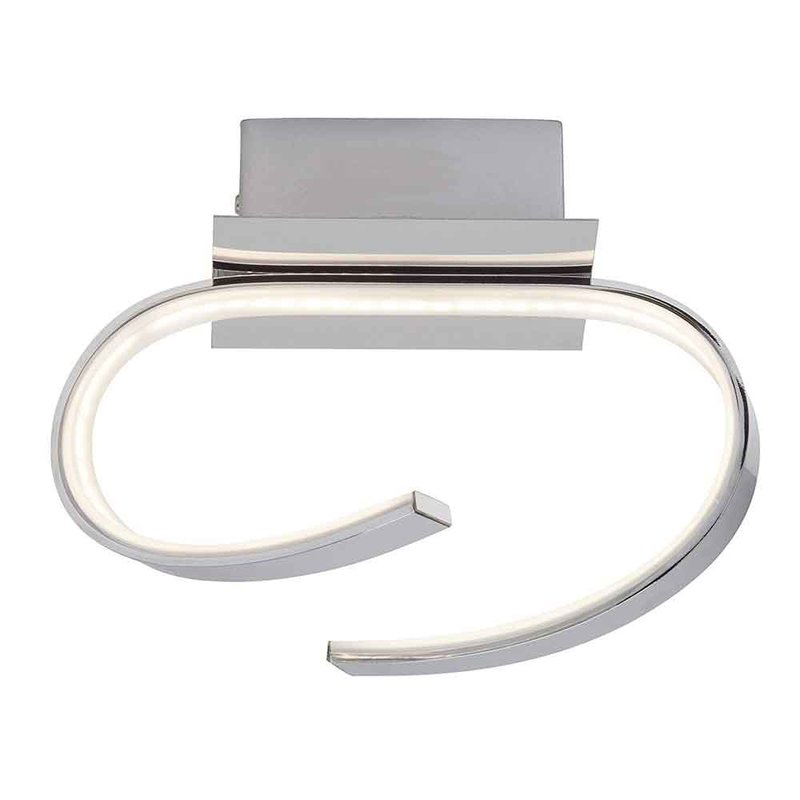 Exchange or new? Both can work!

In principle, it can be an advantage if you not only replace the old lamps with new ones, but also opt for a complete upgrade. However, difficulties could arise depending on the living situation and the previous lighting. And no question about it: the LED lamp does not always prove to be an automatic savings guarantee.

If you’ve only switched on the lights in the hallway for a few seconds a day anyway, you can use your old lamps until they are no longer usable. A previous exchange saves only a few cents. It also becomes difficult when the lamps are integrated into the closet or other furniture. If the replacement is simply too complicated or expensive, it may not be worthwhile.

Much speaks for it, little against it

The positive aspects clearly predominate. LED lighting is economical, energy-efficient and can be used for up to 100,000 hours. Anyone who converts to LED today has been worried for years. The areas of application are immense. The newfangled lamps do not emit UV radiation, nor do they work with dangerous mercury or lead. For this purpose, the full capacity is called up as soon as the light switch has been actuated. From an ecological point of view, LED lighting is the clear winner compared to halogen spotlights, energy-saving lamps and classic light bulbs with no ifs and buts.

And disadvantages? To be honest, there are hardly any. The slightly higher acquisition costs can be a deterrent at first. However, prices for LED lighting are falling steadily – and the potential savings speak volumes. Apart from that, LED is accompanied by a comparatively direct light. In case of doubt, pay attention to the dimmability of the respective lamps in order to avoid surprises. 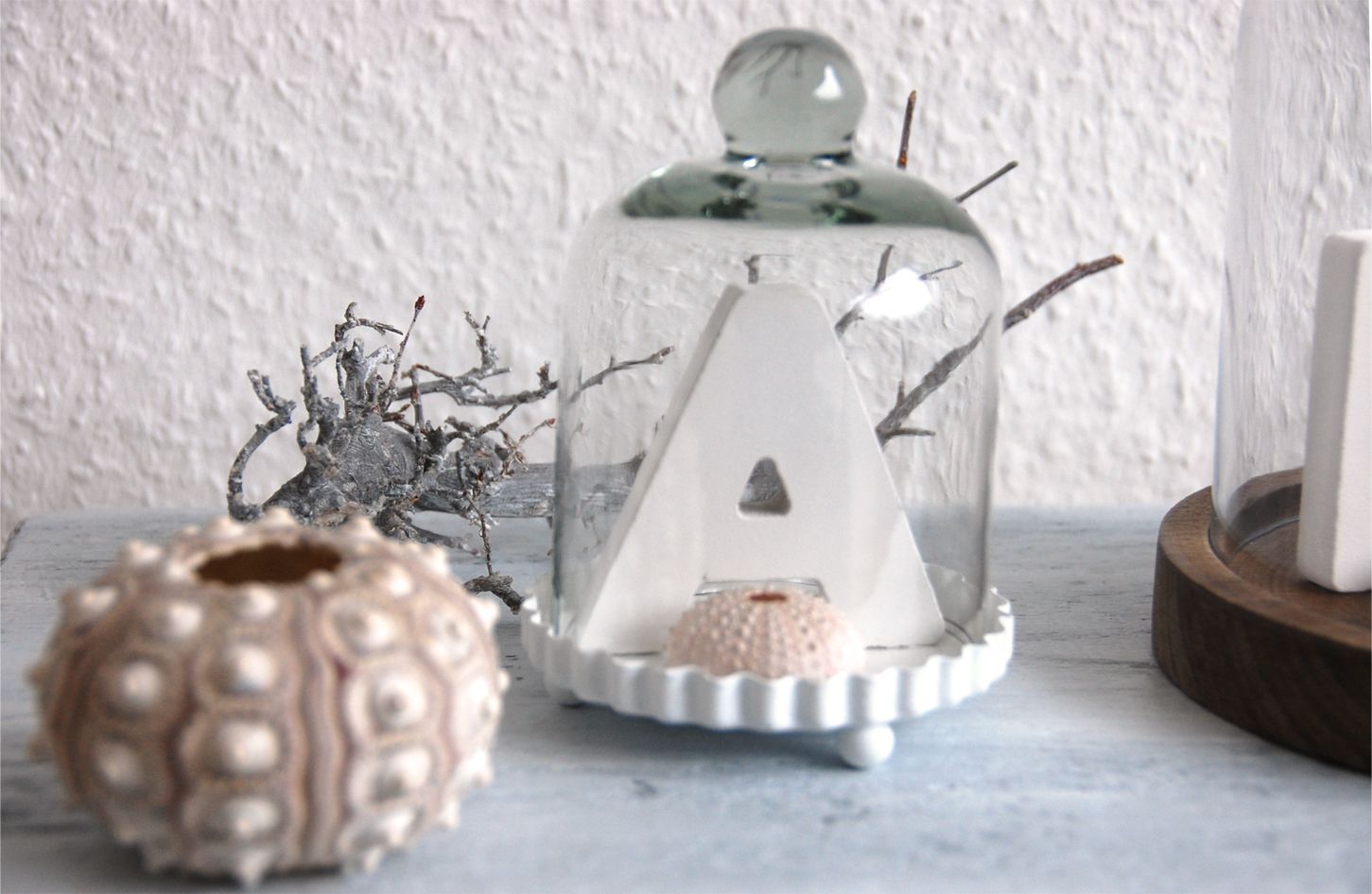 Modern spiral staircase – a total eye-catcher in the interior 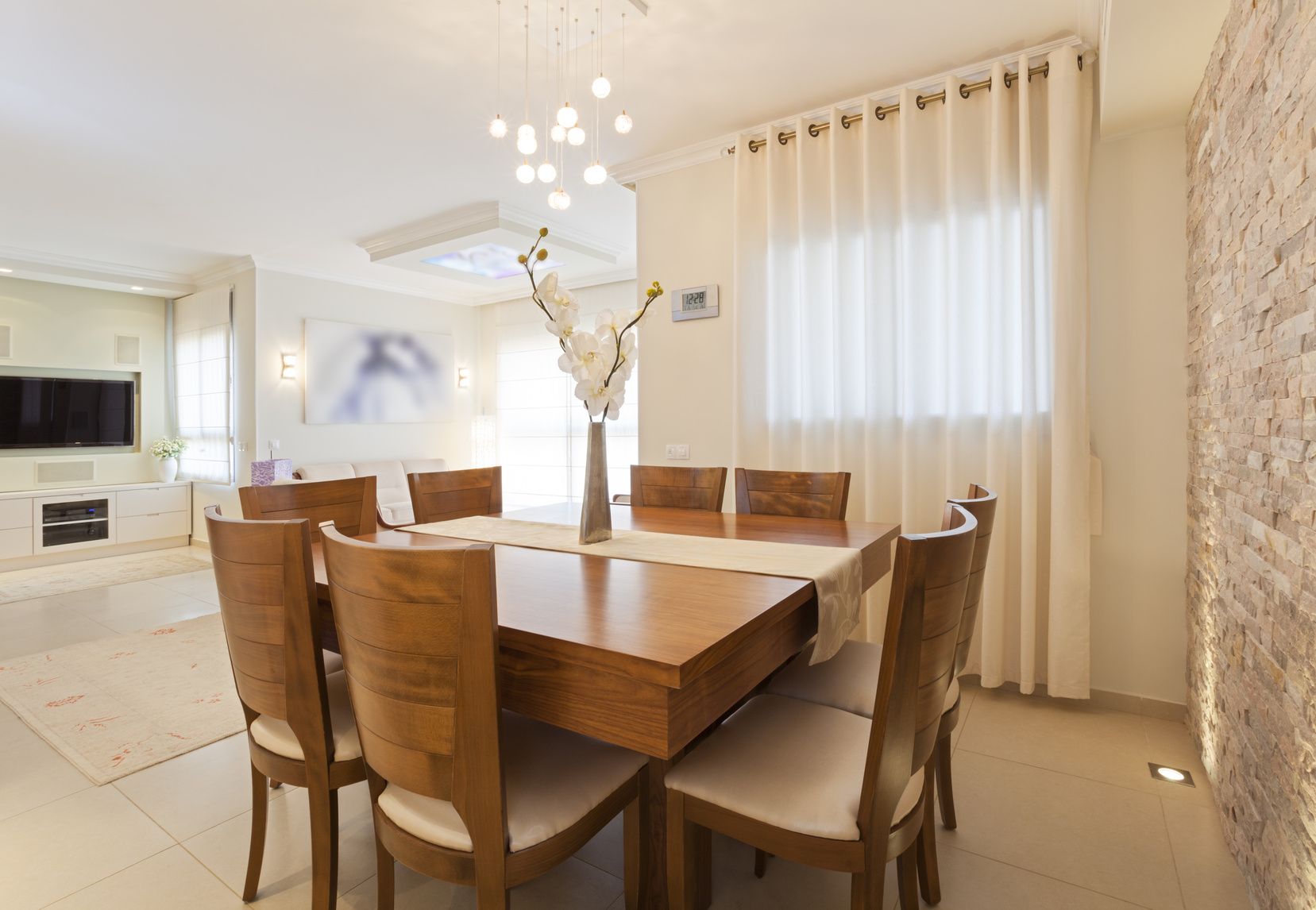 Furnish the apartment according to Feng Shui