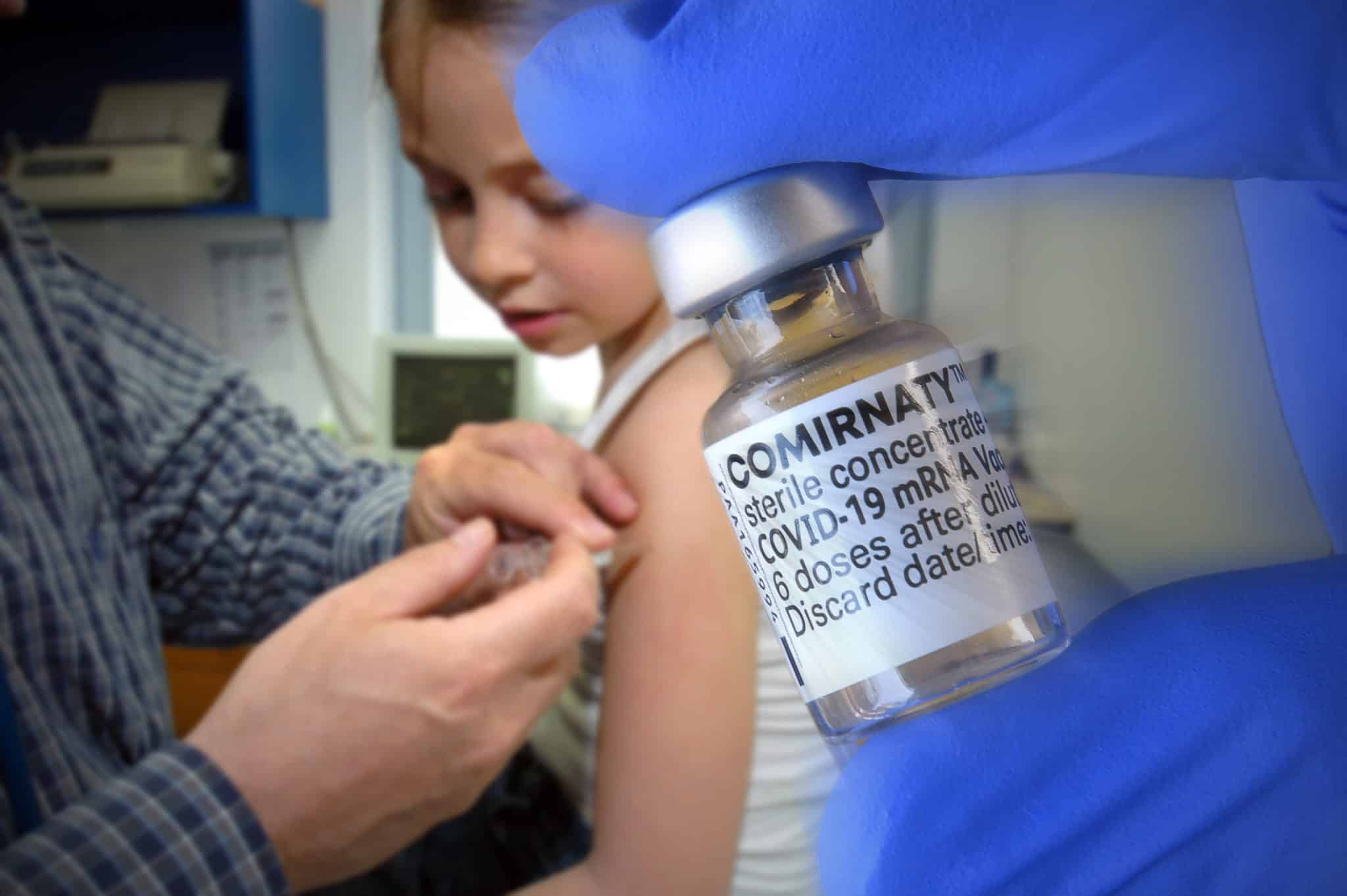 Berlin / Washington (AFP) – After Canada and the USA, Europe could also approve the Biontech / Pfizer corona vaccine for children this month. The European Medicines Agency (EMA) is working on accelerated approval for twelve to 15 year olds, as its boss Emer Cooke told the “Handelsblatt”. General practitioners in Germany demanded that children in this country be given a corona vaccination as soon as possible.

USA and Canada were faster

The US Food and Drug Administration (FDA) extended its emergency approval for the Biontech vaccine to twelve to 15 year olds on Monday. So far it was valid from the age of 16. “This is a promising development in our fight against the virus,” said US President Joe Biden. FDA Executive Director Janet Woodcock also highlighted: “Today’s move allows a younger population to be protected against Covid-19, which brings us closer to a return to a sense of normalcy and an end to the pandemic.”

Canada released the vaccine from the Mainz-based company Biontech and the US pharmaceutical company Pfizer last week for children and adolescents aged twelve and over.

The North Rhine-Westphalian Family Doctors’ Association demanded that a vaccine for children and adolescents should now “finally” come in Germany. “Our patients, parents and grandparents are waiting for that,” said association boss Oliver Funken of the Düsseldorf “Rheinische Post” (Tuesday edition).

Federal Minister of Education Anja Karliczek (CDU) was confident. “It will be possible to make a vaccination offer to all children from the age of twelve in the course of the summer if the vaccine for this age group is approved in the next few weeks,” she told the “Rheinische Post”. For children between six months and twelve years it will “probably take a while”.

Karliczek assumes that families can travel in summer, including abroad. “A large number of us will all be vaccinated by then and the tests also create increasing security,” she told the “Rheinische Post”. In schools, especially in elementary schools, tests will have to be continued even after the holidays.

To accelerate the vaccination campaigns in Europe, the EU Commission wants to force the delivery of the member states with the corona vaccine from the manufacturer Astrazeneca. “We want the court to order the company to deliver 90 million additional cans (in the second quarter),” a spokesman for the Brussels authority said on Tuesday.

Then, with a total of 120 million cans in the first half of the year, the manufacturer would deliver as much as it had originally contractually promised for the first three months. The Belgian judiciary is responsible for the case.

At Novavax, however, there are delays

The US biotech company Novavax has meanwhile announced a postponement of the approval application for its corona vaccine. The application for approval from authorities in the USA and Europe is now planned for the third quarter of 2021 instead of the second, it said on Monday (local time) in a company announcement.

The delay is also likely to have an impact on pandemic control in developing countries. The Novavax vaccine should play a key role in the Covax program, which should also guarantee poor countries access to vaccines. Novavax had pledged to provide 1.1 billion doses of vaccine for Covax. 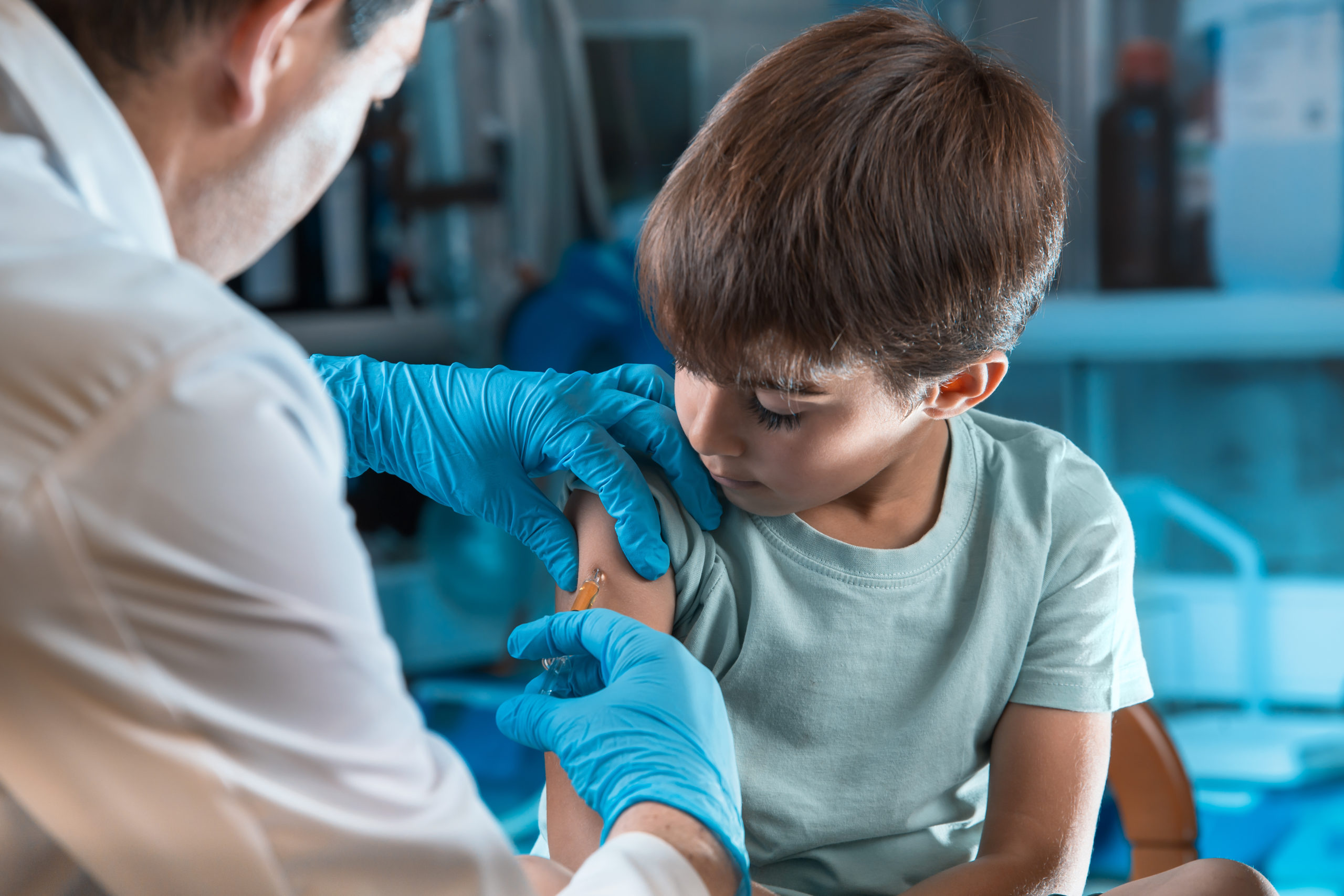 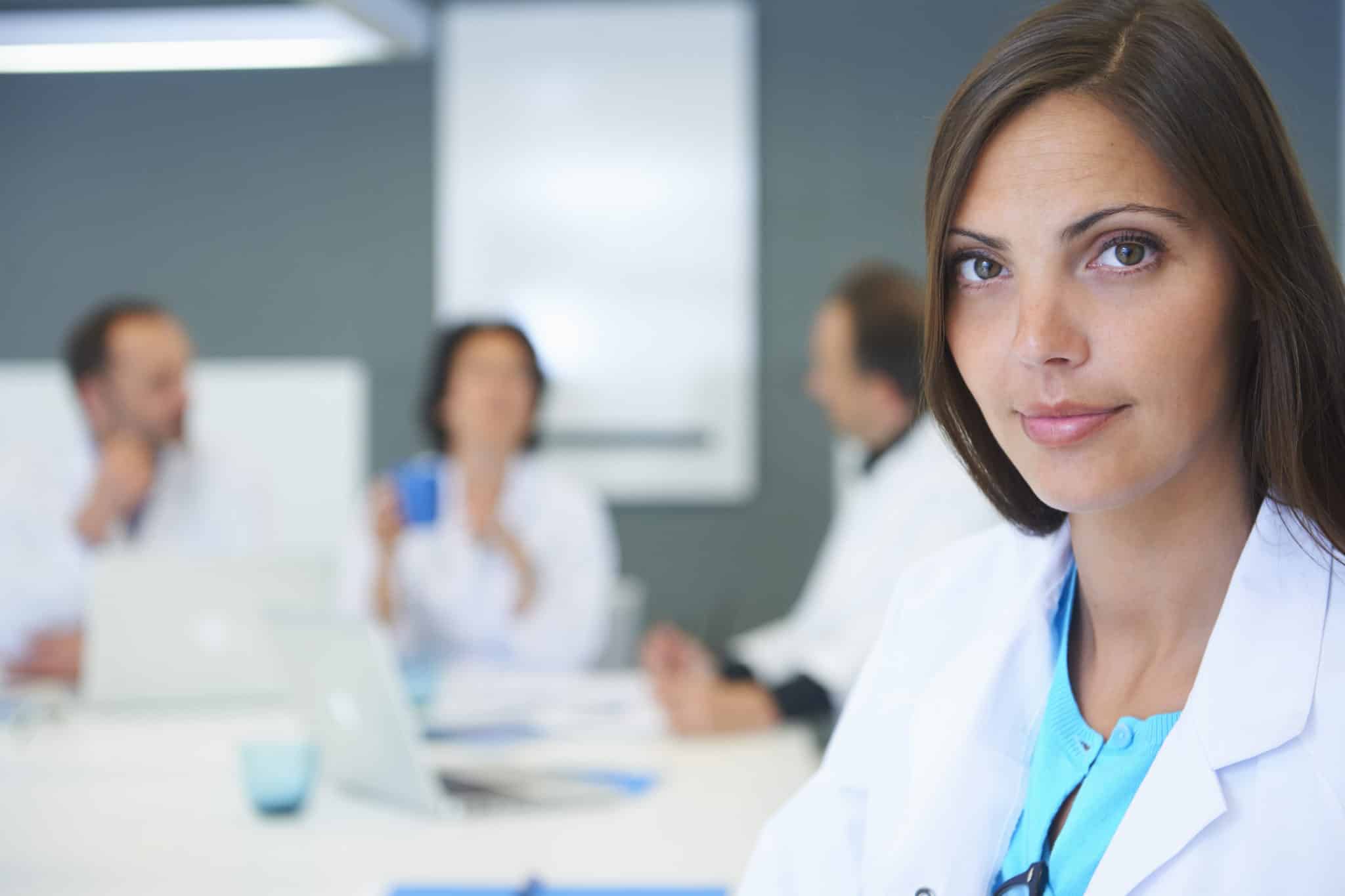 Care for children with diabetes: Impending shortage of doctors