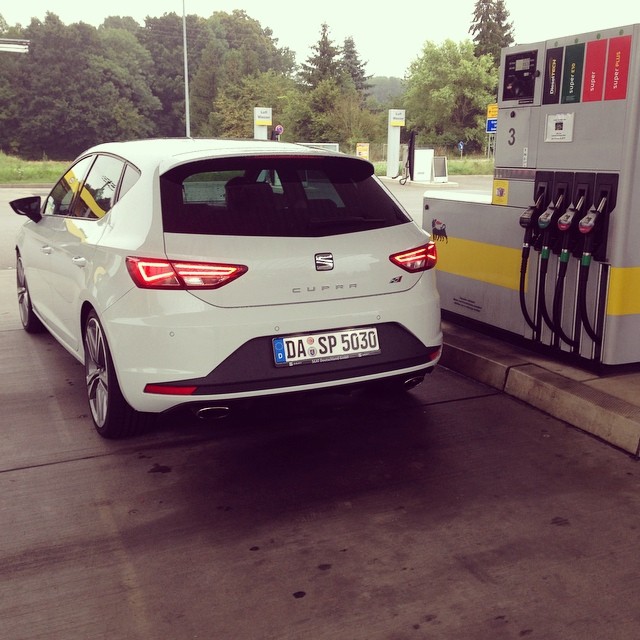 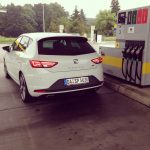 The fact that E10 destroys approved engines is probably one of the most frequently discussed misconceptions of the last year. It has been proven that there is absolutely no risk of engine damage in vehicles approved for E10.

Not all vehicles are approved for E10 fuel. A few models must not be refueled with E10, as they can actually be damaged. However, with the large mass approved by the manufacturers for the E10, there is no danger, as the ADAC also confirmed in several long-term tests. The most important thing to check is quite simple whether your vehicle is approved for E10. (Here is the list)

According to the manufacturer, are certain vehicles expressly allowed to be not refuel with E10, they can actually be damaged. This was shown by an endurance test by the ADAC, in which an unregistered vehicle was permanently refueled with E10. The first damage caused by E10 occurred after 27,000 km.

Do I consume more with E10?

The additional consumption with E10 is hardly measurable. Studies by the ADAC show that you consume about 3% more. However, the CO2 emissions are 1% lower than with the E5.

Only fill up with E10 models approved by the manufacturer for E10! (List) E10 has been proven to not cause any damage to approved models. That E10 is bad and breaks engines is just a rumor fueled by the press when E10 was introduced. 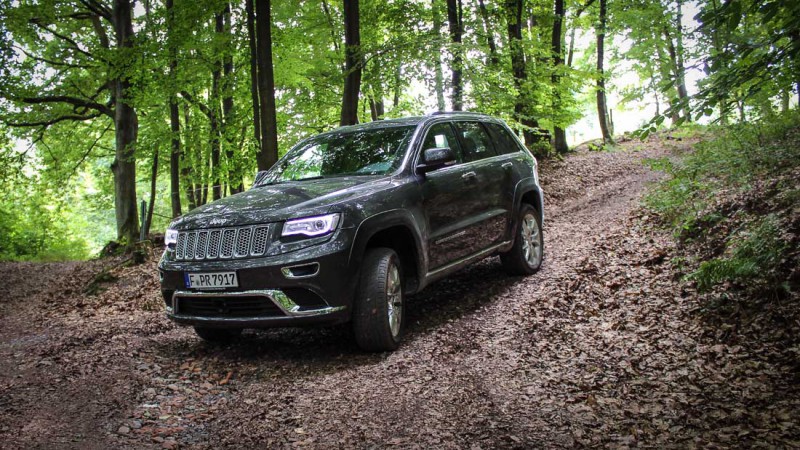 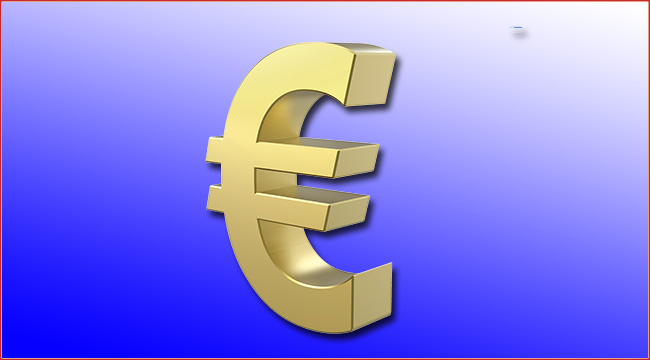 Financing: buy a quad or just rent it on vacation?

Pros and cons of all-season tires