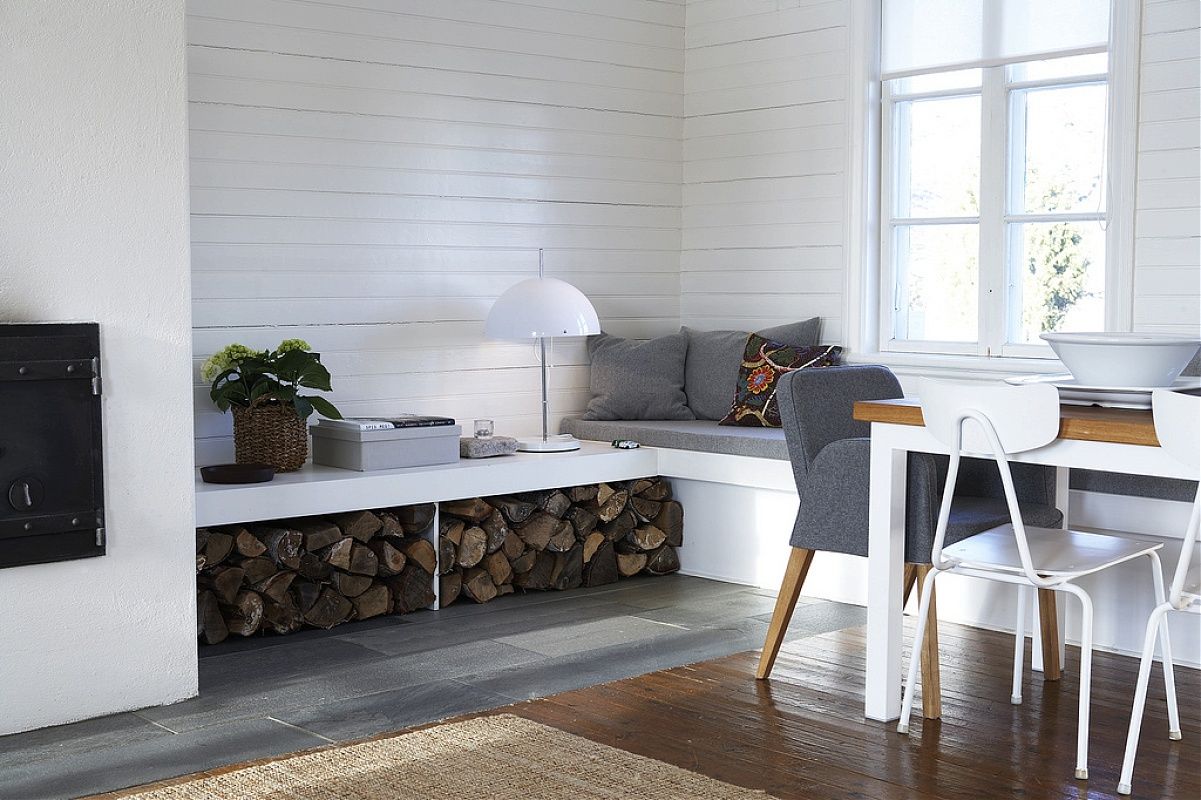 Furnishing your home in a British style is synonymous with plush, urban, elegant, extravagant or even cool. In such interiors, rationality, tradition and modernity, the lavish and the minimalist mix in a unique way.

For the genteel Londoner, living in style means creating an atmosphere around you that gives the appearance of inherited furnishings. The British passion for collecting often bears eccentric flowers. Flea markets, antique markets and auction houses satisfy the hunger for the unusual. Old and new mix in a very clever way. Furniture from all epochs from Gregorian to Victorian to Edwardian are casually placed next to each other in order to consciously create the appearance of an inherited family property through this break in style and to put the beloved piece of furniture at the center of the facility. Even the newer furniture is not spared in order to have an “antique” piece as quickly as possible.

Furnishing your home in a British style is synonymous with urban, elegant, or even extravagant

Bold color combinations, mixtures and a conglomerate of different furniture styles correspond to the original British tendency towards the inherited look. In addition to furniture from different eras, London markets and flea markets also offer art, kitsch and decorative items. These are put in the right light in small, harmoniously decorated living spaces, for example on a side table, a wall shelf or around the fireplace. 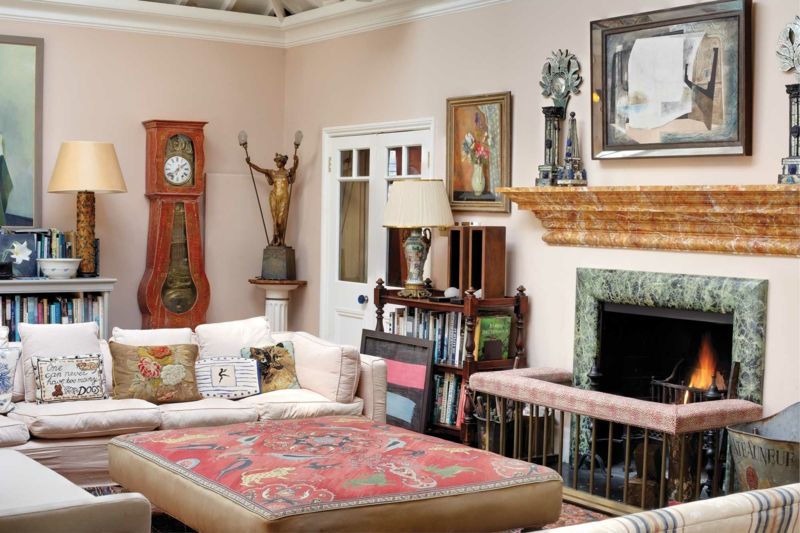 The apparent chaos, however, has an internal order

It becomes even more tricky when it comes to interior design when the extravagant furniture collection is added to the mix of patterns of wallpapers, curtains, covers and carpets. Furnishing in a British style requires a great deal of sensitivity and empathy, as there are no clear rules for color and decoration schemes. Coincidence often plays a role in the combination of patterns, colors and materials. But sometimes a single-colored large area takes up the color of a pattern. Or large pieces of furniture combined with small decorative elements. This usually creates a harmonious overall picture. The more the patterns differ, the easier it is to put them together. 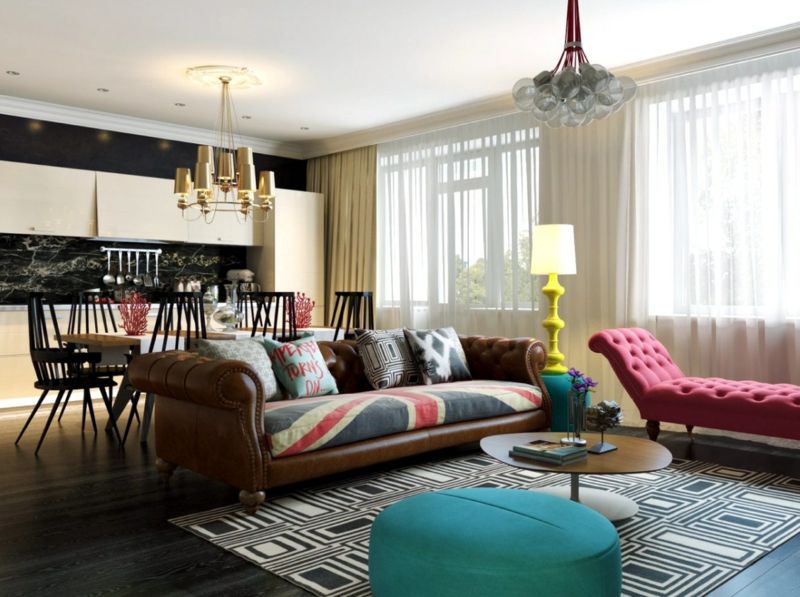 The British way of furnishing and decorating

The apparent chaos, however, has an inner order, which is why rooms that appear overloaded at first glance rarely look disharmonious. Symmetry is the magic word that usually governs everything in living space design. This desire for symmetry continues even in the details, so that candlesticks, picture frames, vases and figurines are preferably bought in pairs.

In every traditional British living room there should be a sofa, tables and benches at different heights as well as a wing chair. Often the furniture has small castors so that it can be easily moved. In such a wing chair you can enjoy the bright light placed by the window during the day and the warmth of the fire in front of the fireplace in the evening. With a cup of fragrant tea – all British. 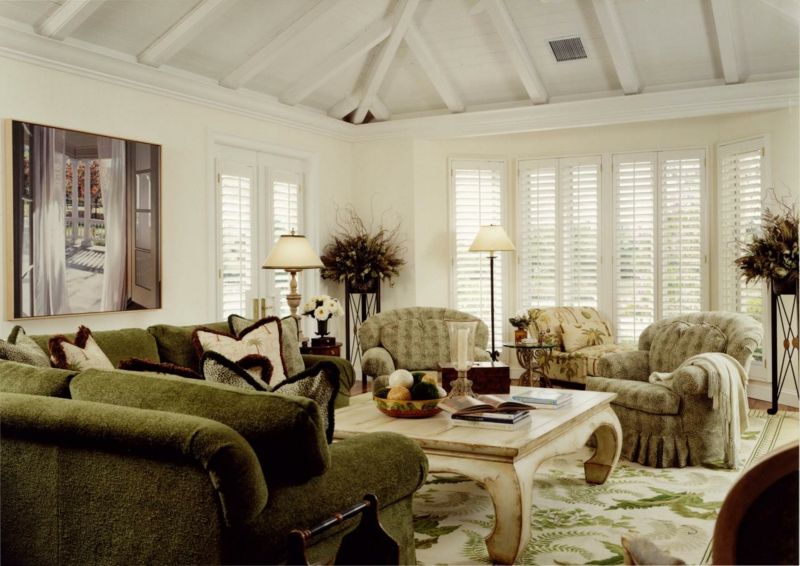 Home textiles in the British style 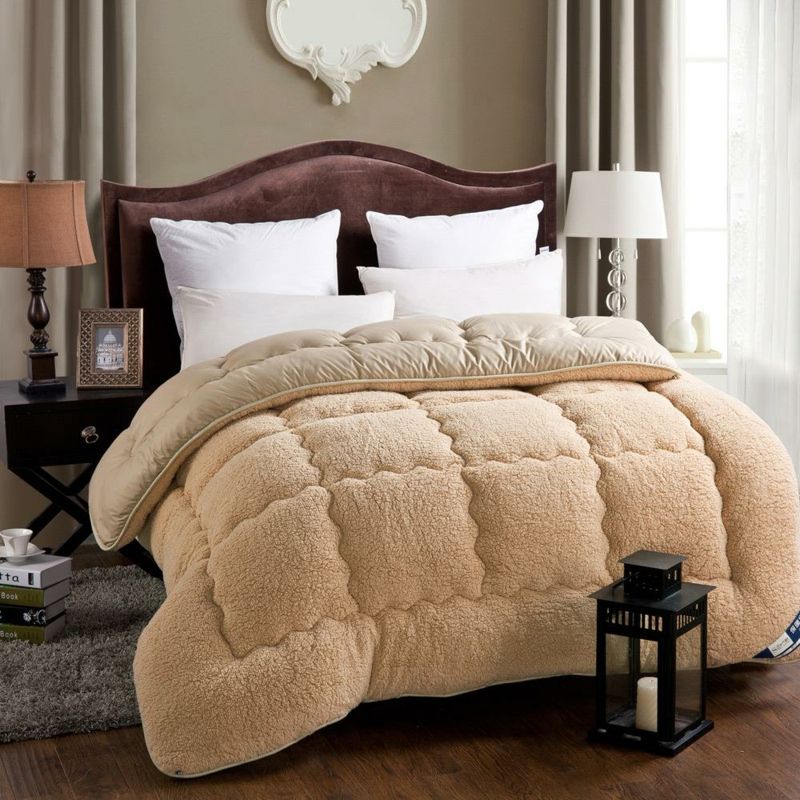 An atmosphere that gives the appearance of inherited furniture 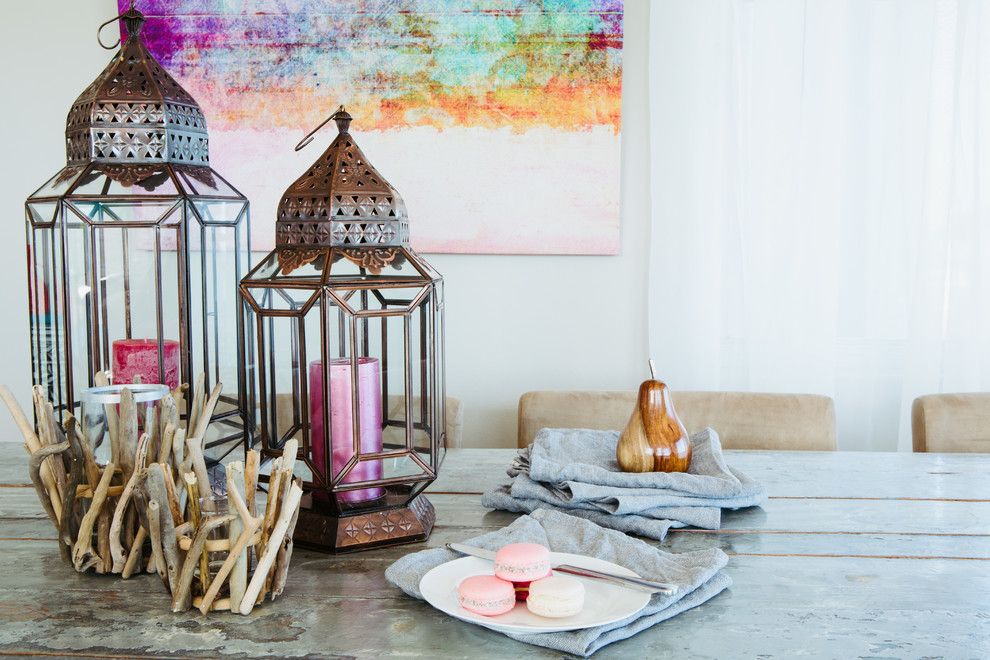 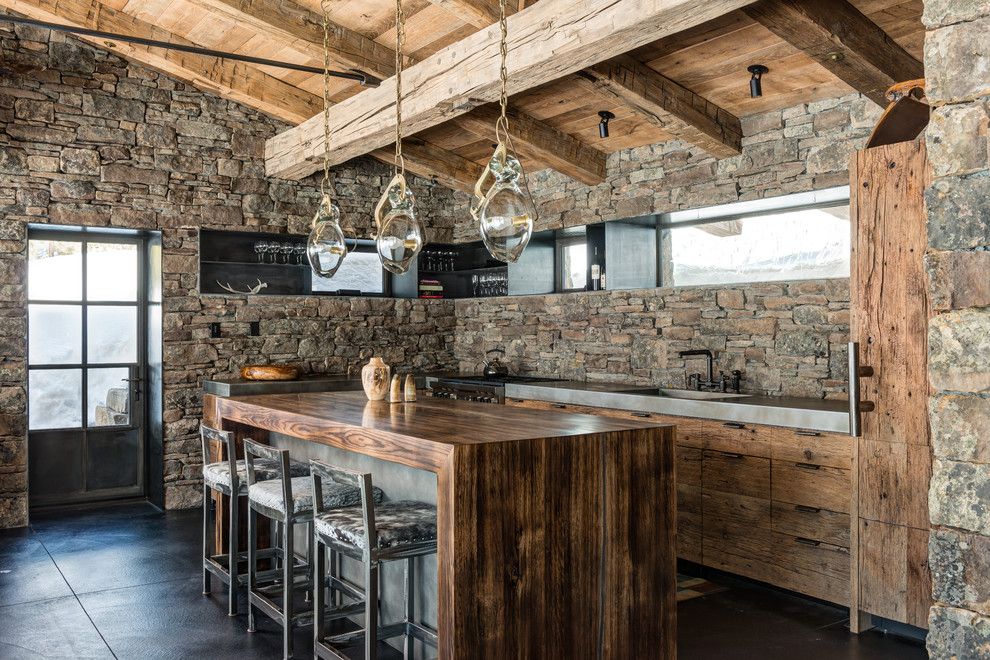 A leap into the past with the rustic style 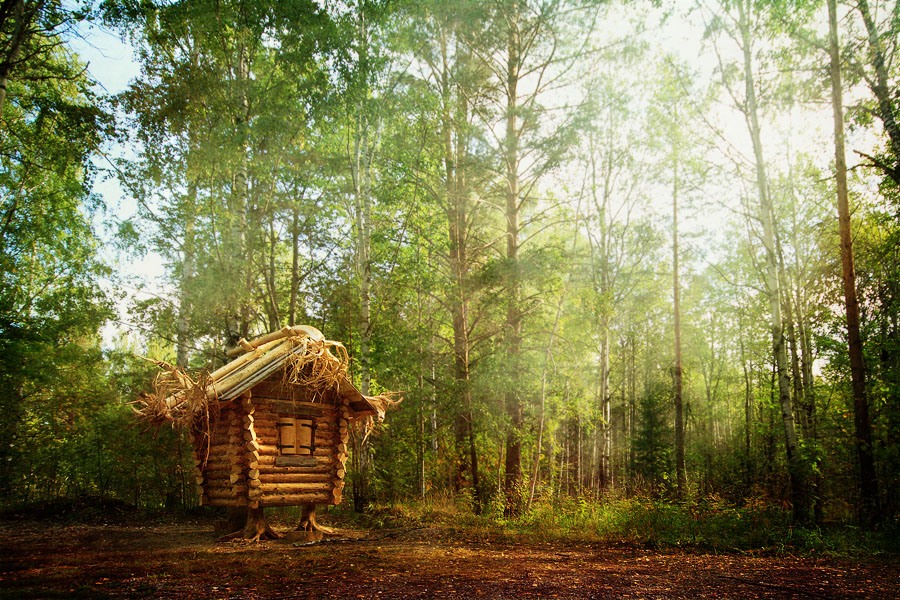