How Many Instances of JobTracker Run on a Hadoop Cluster?

JobTracker is a massive service that is used to submit MapReduce jobs to a Hadoop cluster. It runs in its own JVM process and talks to the NameNode to find data and assign work to TaskTracker nodes. When a task fails, JobTracker decides what to do next, whether to resubmit the job to a different node or to blacklist it. It also updates the status when a task is complete.

Jobtracker is also responsible for monitoring and detecting the failure of a datanode. If a datanode crashes, Jobtracker will automatically replicate the user’s data on a new node. In addition, Hadoop supports speculative execution, which enables it to launch a certain number of duplicate tasks. If one datanode is unavailable, Hadoop will run the map or reduce task on the other slave nodes.

HDFS stores data in blocks. Each block is typically 64Mb or 128Mb in size. Each block is replicated multiple times, with each replica stored on a separate node. Because each block is so large, it is difficult to compare the block sizes of HDFS with those of a traditional file system.

Hadoop clusters use multiple processes, which require more RAM. Each node in a cluster needs a minimum of 20-30% of its total RAM. Consequently, each node needs at least 6-8 cores and eleven or twelve GB of memory.

JobTracker is the master process of a Hadoop application. It is responsible for scheduling jobs and monitoring slaves. It also performs other tasks on the Hadoop cluster, including re-executing failed jobs. This application has many instances and many slaves.

Job tracker runs on the name node, which is also known as the master node. It contains the metadata that keeps the data distributed over the cluster. The name node also serves as the single point of failure for HDFS. The other nodes are called data nodes. These slave machines provide the actual storage for the data. They also serve the read and write requests. 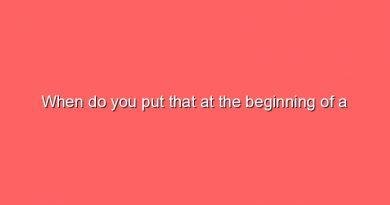 When do you put that at the beginning of a sentence? 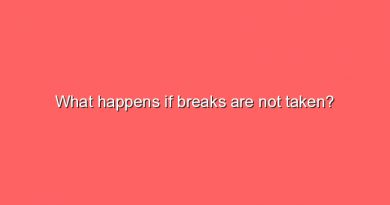 What happens if breaks are not taken? 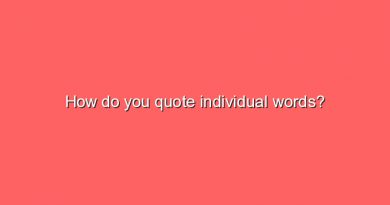 How do you quote individual words?