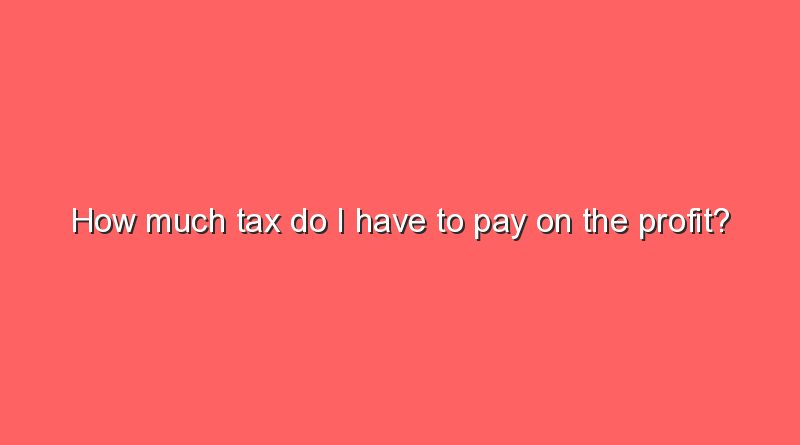 Anyone who wants to become self-employed or start a company has a lot to consider. Taxes and social security contributions are among the most important factors, because those who calculate incorrectly can fail economically despite high sales.

How is taxable profit determined?

The assessment basis for income tax is the annual surplus. How this is calculated depends on which profit determination method you need to consider. If you run your company in the legal form of a corporation, for example as a GmbH, “mini-GmbH” or as a limited company, you must observe the accounting regulations that apply to merchants. As a sole proprietorship or as a freelancer, on the other hand, you have the option of opting for the so-called “income surplus calculation” (Section 4 (3) EStG). The latter differs primarily in that only the cash inflows and outflows in the tax assessment period (usually the calendar year) are taken into account.

Example:
A is a self-employed computer scientist. In November 2015, she concludes a consulting contract with customer K and renders the service owed in the same month. The agreed fee is 10,000 euros. After the third reminder in May 2016, K only pays EUR 8,000. A legal dispute would be uneconomical.

If A operates her company in the legal form of a GmbH, she must pay tax on the fee of EUR 10,000 in 2015, since the underlying sales transaction was realized in that year. In the following year, she can then record a value adjustment on the receivables from K in the amount of EUR 2,000 as an expense and deduct it for tax purposes. On the other hand, as a freelancer who uses the income surplus calculation, A may tax the fee as it accrues to her, i.e. EUR 8,000 in 2016. The income surplus calculation thus prevents entrepreneurs from having to advance taxes on sales. However, it also makes it impossible to anticipate expenses, for example by creating provisions. For start-ups, however, the income surplus calculation is usually accompanied by financial relief.

How high are the taxes on the generated profit?

If a company is run as a corporation, corporation tax of currently 15% is levied on the calculated annual surplus. As soon as the profit is distributed to the entrepreneur, he has to pay another 25% withholding tax on it. If a one-person GmbH generates an annual surplus of 100,000 euros, it has to pay corporate income tax of 15,000 euros. If the remaining 85,000 euros are distributed to the shareholder, a withholding tax of 21,250 euros will be due. The total tax burden (excluding the solidarity surcharge) is therefore 36,250 euros. Certain entrepreneurs can opt for the so-called partial income method. In this case, the withholding tax does not apply. Instead, 60% of the profit distribution must be taken into account in the entrepreneur’s income tax return, and at the same time 60% of the corresponding income-related expenses can be deducted from tax. You should have a tax advisor determine which variant is cheaper.

A sole proprietor has to pay his individual income tax rate on a profit of 100,000 euros. This depends on the amount of total income, marital status and the possibility of claiming certain allowances. Let’s take Ms A again as an example. The lady has no other income in 2015, her husband is a house husband and earns no income. The two have no dependent children. The tax burden for Mrs. A in 2015 is then 25,514 euros.

The concrete tax calculation is complex even for this very simple example and can only be carried out by laypeople with the help of a tax program or an online calculator. The situation is even more complicated if an entrepreneur not only earns income from business operations, but also realizes one or more of the six other types of income. So, for example, is still employed part-time and rents out his condominium. In these cases, most free online programs can at best determine a guideline for the tax liability due. Here it is worth investing in a good tax program or, even better, in professional tax advice. All programs can only be a support and provide rough guidelines, but never replace tax advice from a tax advisor. 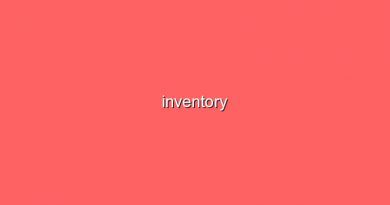 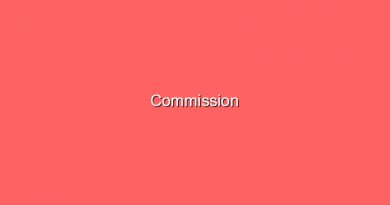 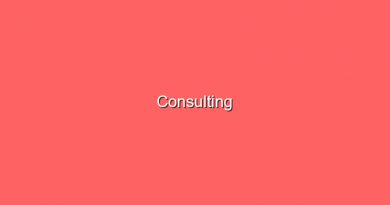