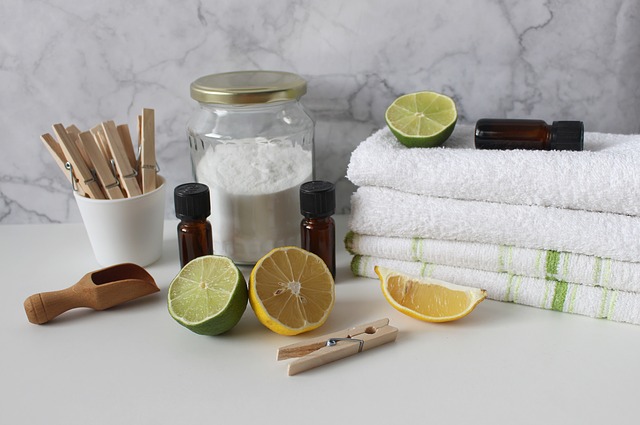 You can do that against stains & odors

Anyone who wants to bring more exercise into everyday life will not be able to avoid outdoor activities. However, children in particular are often reluctant to leave the comfortable couch. Cell phones, tablets and the like simply exert too great (and apparently never-ending) fascination for them.

However, once the little ones have made up their mind to play outside, they are often busy for hours. (By the way, the best attractant are friends. If there are no playmates living nearby, make sure to arrange playdates!)

The fact that the clothes are hardly recognizable afterwards is one of the acceptable collateral damage. Most of the washing performance is done by the machine anyway. A special treatment is only possible for intensive stains. For example, how to effectively remove mud stains can be found in the laundry wiki.

It is different with us parents when we become active. We rarely see ugly stains, but we torment ourselves with them unpleasant body odors hereabouts. Especially in sports. Of course, if you work up a sweat, you sometimes start to smell too much.

It only becomes problematic if the odor of sweat does not disappear from the clothing even after washing. The reason for this is obvious: the bacteria responsible for the odor were not completely removed during washing. But what can you do about it?

Remove sweat odor – this is how it works:

1. Use vinegar and citric acid

Baths made from vinegar or citric acid are an inexpensive and ecological way of declaring war against germs. You soak your sports gear in these before washing them in the machine later. How to mix acetic or citric acid baths is described here.

The same effect as vinegar and citric acid promise hygiene rinse, which you put directly in the washing machine. Pre-soaking is therefore not necessary to reduce germs in clothing. Instead, hygiene washers pollute the groundwater.

Sports detergents are also supposed to remove odors at low temperatures and thus protect the synthetic fibers that functional underwear usually consists of. In addition, they have an extra portion of perfume, so that the clothes smell fresh and flowery at least immediately after washing.

3. Wash at a higher temperature

It often helps to wash your sports gear at 60 degrees instead of the 30 or 40 degrees recommended on the label. Ultimately, the higher the washing temperature, the more effectively the bacteria are removed. However, not all materials can withstand this temperature. You should be careful with mixed fabrics, as they tend to shrink. With pure cotton, on the other hand, I have had good experiences: It can be easily washed at 60 degrees.

Unfortunately, sports gear is rarely made from natural materials such as cotton, cashmere or silk. On the other hand, there are even more functional clothes on offer, which are beautifully elastic and dry very quickly, but start to smell after a very short time.

On the one hand, the structure of the synthetic fibers simply offers bacteria a good climate to multiply. On the other hand, these substances are not able to absorb odors as well as, for example, cotton. The latter also stinks after an intensive exercise session, but only later.

No matter which method you try, the smell of sweat cannot (permanently) be removed from clothing? Then only one thing helps: prevent armpit sweating!

You should use a special sports deodorant so that no or hardly any odors form on the skin. Although aluminum salts now have a questionable reputation, they have been shown to be the best against sweat. Before doing sports, I therefore use a deodorant cream with aluminum that I smear thickly on my armpits. Since then, I’ve actually stopped producing unpleasant smells.

In the long run, however, I’ll have to swap out my synthetic clothes for sports gear made from natural fabrics. Because whether I sweat or not, after a while the synthetic sports fashion always starts to smell. 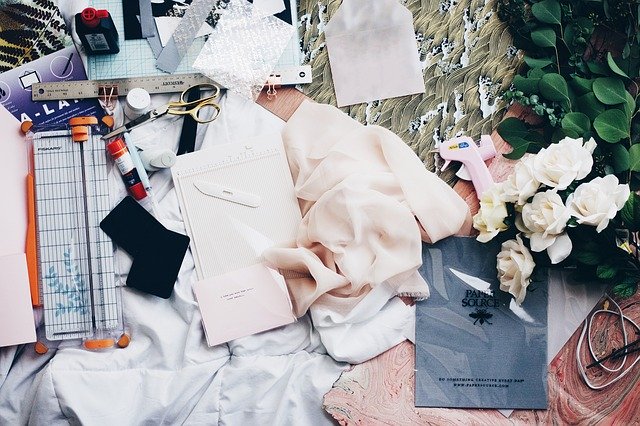 Clothing – very easily – design it yourself 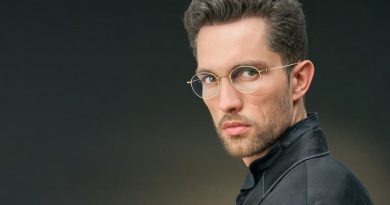 5 Reasons Why to Buy European Eyewear Reasons Why the Omega Best Watches are an All-Time Favorite