Swimming or driving, that should not be the question with the ‘Quadski’ from Gibbs Technologies – the manufacturer builds a quad as an amphibious vehicle

When the first floatable car rolled out of the production hall in 1934, no one thought that not even eighty years later quads would also be able to float – as so-called ‘amphibious vehicles’.

The Canadian manufacturer Gibbs Tech is developing three new floating and moving vehicles with the ‘High Speed ​​Amphibians’ (HSA) series: The Humdinga, a type of off-road vehicle with four-wheel drive on land and a 350 hp engine, also known as the ‘First Responder’.

Gibbs Tech is also planning the ‘Aquada’, a chic convertible sports car for three people that retracts its wheels in twelve seconds at the push of a button and thus becomes a speedboat. The Aquada has a top speed of 80 km/h on land and around 30 km/h on water.

The third amphibious vehicle in the HSA series is the ‘Quadski’, the first prototype ATV or quad equipped with amphibious technology. With a top speed of 72 km/h on land and water, Quadski can also be converted from land to water at the touch of a button.

These sporty HSA quads are not only fun leisure vehicles, but also practical and versatile utility vehicles, for example for emergency services. “Rescue services can use these amphibious vehicles to reach places no other vehicle can,” said Alan Gibbs, President of Gibbs Technologies.

Furthermore, the Terraquad for military purposes is being developed by Gibbs Technologies together with the US armaments company Lockheed Martin, which creates about 40 km/h on water and a top speed of 37 km/h on land. The Terraquad will be equipped with military equipment and will also have network access on board with which information can be exchanged between sensors on land.

The High-Speed ​​Amphibious Technology (HSA) is a development by Gibbs Tech and includes a variety of innovations in the wheel suspension, the propulsion in the water and a patented wheel retraction, which is intended to improve the vehicle’s forward propulsion.
With the Quadski expected to be available in early 2010 and the Aquada not going into production until late 2010, Gibbs Tech is not yet able to announce pricing. 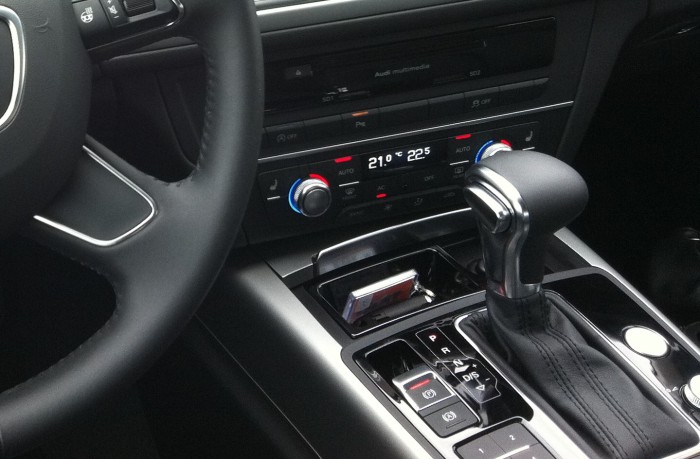 Automatic is boring and for old people 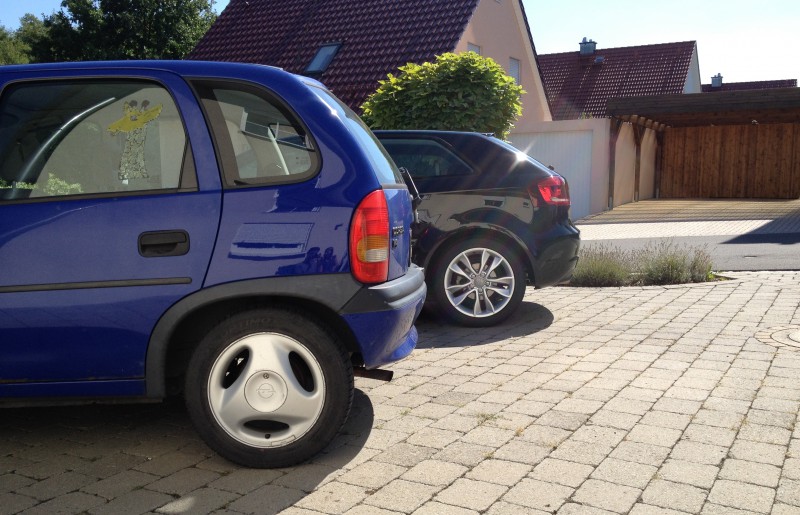 How important is a garage? 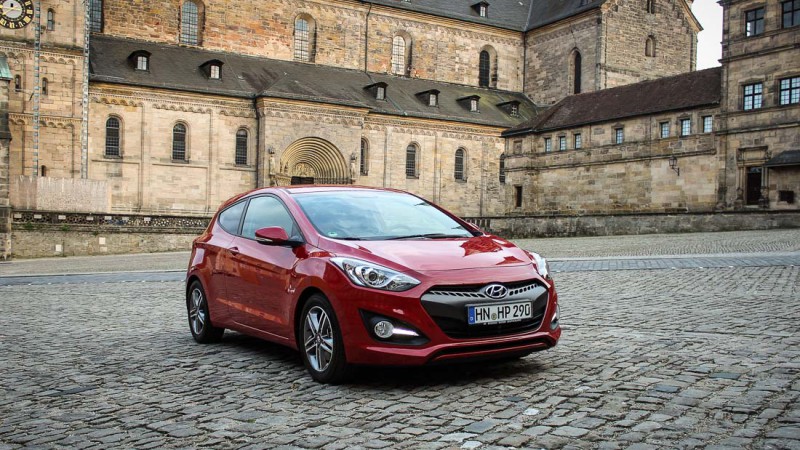 Hyundai i30 Coupé 1.6 CRDi in the driving report