Keith Sweat Releases His New Album How Many Ways

Keith Sweat’s new album, How Many Ways, was released on October 26, 2018. Although the album didn’t chart on US Billboard charts it still had two chart-topping singles, How Many Ways (featuring K–Ci from Jodeci), and Boomerang with Candace Price. Both songs featured Sweat’s smooth vocals, and smooth guitar riffs. The debut single was premiered on iHeartRadio’s Urban AC panel. It reached #1 on the Urban AC radio charts.

The album’s title track features a love duet between Sweat & K-Ci. This is Sweat’s first single since 2016’s Dress To Impress album. It debuted at number 2 on the Billboard Top R&B Albums charts. Jodeci legend K.Ci makes a stellar appearance on the album, as the two rap giants collaborate to deliver smooth vocals.

Sweat’s album has a smooth groove, flawless harmonies, and sultry ballads. His previous albums were hitmaking and sold millions of copies worldwide. Sweat has also partnered with rapper 21 Savage in his latest endeavor. Sweat is a pioneer in music and continues to innovate with his creative endeavors.

Besides being an R&B singer, Sweat is also a music producer, songwriter, and host of a nationally syndicated radio show. On the show, he welcomes special guests and gives live in-studio musical performances. He also invites fans to call him with confessions or dedications.

Keith Sweat’s self-titled album, was released in June 1996. It reached the top ten on the US Billboard 200 chart and was certified four times platinum. Two singles from the album reached the top 40 of the US Billboard Hot R&B/Hip-Hop Chart. The single “Making You Say Ooh” peaked at number forty-six. The song “Knew It All Along” was Sweat’s second single from the album and peaked at number 85 on the chart. 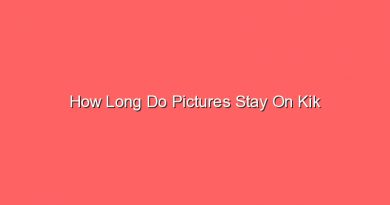 How Long Do Pictures Stay On Kik 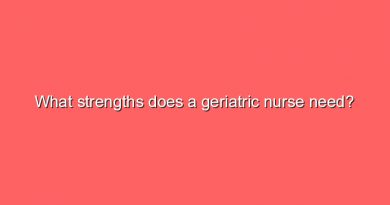 What strengths does a geriatric nurse need? 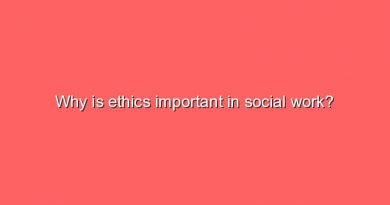