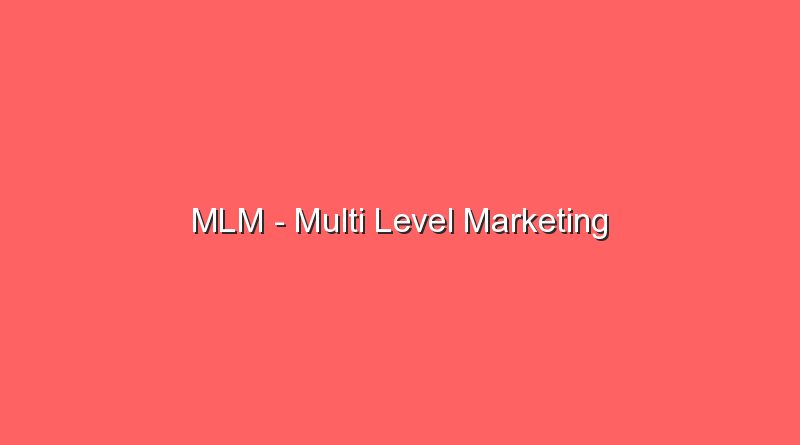 MLM is the abbreviation for “Multi-Level Marketing” or in German also network marketing. MLM is a special form of direct sales in which independent sales partners sell their products directly to the end consumer, bypassing intermediaries. Unlike other direct sales, the sales staff in MLM are required to recruit new sales partners from among their customers. As a result, a widespread sales system is created in a short time under good conditions, for the establishment of which only small investments are necessary.

In multi-level marketing, the sales force works on an independent basis. So they are not employees of the system. The remuneration models of the various MLM systems are basically the same. Accordingly, the sales staff receive a certain commission for each unit sold. The special thing about the remuneration in multi-level marketing is that commissions are also paid for each newly recruited sales employee. The referrer, in turn, gets a share of the sales commissions generated by other salespeople below him. This means: Every sales employee earns in MLM from the sales that are generated by self-recruited employees. This remuneration system runs through the entire hierarchy of the MLM organization. A sales employee not only earns from their own sales and those of their recruited colleagues, but also proportionately from the sales of the colleagues who the recruited colleague has referred.

Structures in MLM and earning potential

Depending on the number of recruited employees and the sum of the realized sales, the sales staff in MLM rise in a kind of pyramid. At its head are a few sales people who have been with the organization for a long time. You earn from the sales of all other sales employees. Below that, the system branches out very quickly and very far with decreasing earning potential. In contrast to the earnings hierarchy, the decision-making hierarchy in MLM organizations is usually very flat, as there is no authority between the lower and higher-level sales representatives.

Theoretically, there are enormous earning potentials in MLM. Estimates assume that incomes of up to 25,000 euros per month are possible in the upper tiers. However, only 0.1 percent of salespeople in MLM belong to these top earners. Critics complain that some MLM sales people are even making losses because the income at the lower levels is not sufficient to cover the costs.

Multi-level marketing is not automatically an illegal Ponzi scheme, although the two forms of distribution work quite similarly. While a Ponzi scheme is not primarily about selling products or services, but always recruiting new staff – a system in which the most recently added are left behind – the sense of serious multi-level marketing is definitely there the sale of products or services. Recruitment is at best an additional aspect. The distinction from recommendation marketing is clearer. This is primarily about image building through satisfied customers who may recruit new customers from their circle of acquaintances. Although this is a desired, albeit random effect, it is just one marketing measure among many.

Business strategist and network marketing expert Dominik Ley is someone who really knows the subject very well. He is just as familiar and aware of the problems in multi-level marketing as the opportunities. He himself sees great opportunities and potential for both network marketing companies and sales partners, always assuming that it is a seriously structured system. He has a detailed one on his own website Article published on network marketingin which he goes into both the advantages and disadvantages of this form of distribution.

Although there are numerous reputable organizations that sell their products with an MLM, the industry repeatedly comes under criticism that refers to certain functional contexts of the MLM. Because the sales activities in multi-level marketing are also aimed at the private sector, experts criticize the fact that sellers, out of necessity, abuse the trust placed in them by family and friends in order to sell useless or overpriced products. Another area of ​​criticism is aimed at the qualifications of the sellers and the shifting of the entrepreneurial risk. Because MLM organizations organize their sales on an independent basis, they have the reputation of often hiring unqualified personnel, to whom the entrepreneurial risk is shifted. This means that profits at the top of the hierarchy would be realized at the expense of the general public.

There are also serious and sustainable systems in network marketing

If you would like to build up a sustainable second mainstay, you can definitely take a look at this Company Reico throw. This company is all about the health of dogs, cats, horses and people. This is the market of the future, which defies every crisis. Because high-quality animal feed is needed at all times. Neither dog nor cat nor horse ask if there is a crisis. They are hungry and want their food, just like humans. An excellent contact for prospective Reico’s sales partner is the entrepreneur Dominik Ley, who has built up a large downline himself within a short period of time and takes particularly good care of his own sales partners in order to help them to be successful as well. Prospective sales partners in network marketing not only benefit from the entrepreneur’s ambition, but also from his skills, which he has acquired in more than 15 years of self-employment. 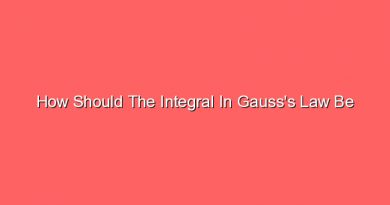 How Should The Integral In Gauss’s Law Be Evaluated How To Pick The Best Car Accident Attorney For Injuries 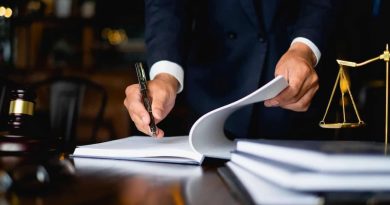 How to Attract Big Clients to Your Law Firm?