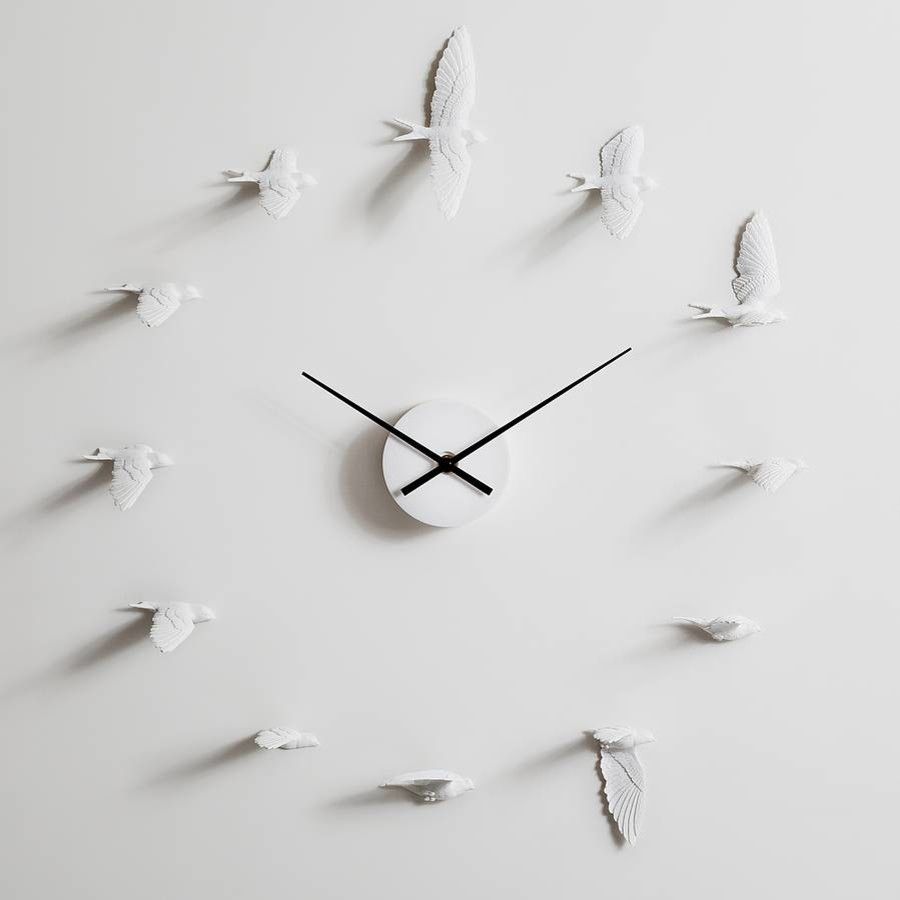 Modern wall clocks are becoming more and more eye-catching in their appearance as designers are constantly trying to redesign the traditional clock. Their design changes often and vacillates between wall decoration and functionality. At the same time, modern wall clocks can also change the way their users perceive time. Stay tuned and find out more about it! We show you a collection of unusual and super modern delusional clocks that are definitely worth a look! 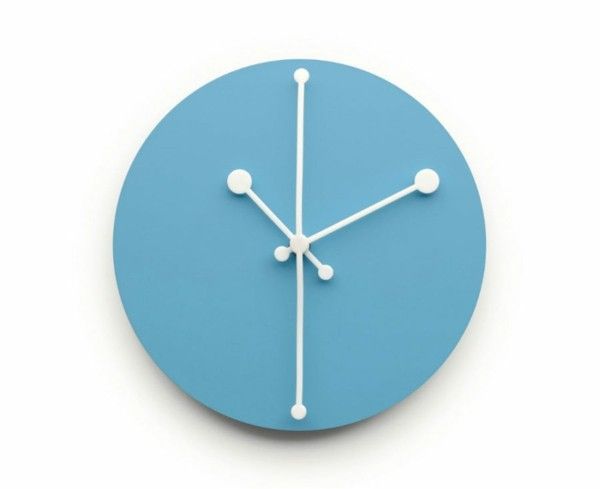 Simple in design and yet extremely modern

This elegant wall clock is designed by the Australian designer Abi Alice and is a small piece of steel covered with colored epoxy resin. It has small dots on the clock hands that emphasize its very circular shape. 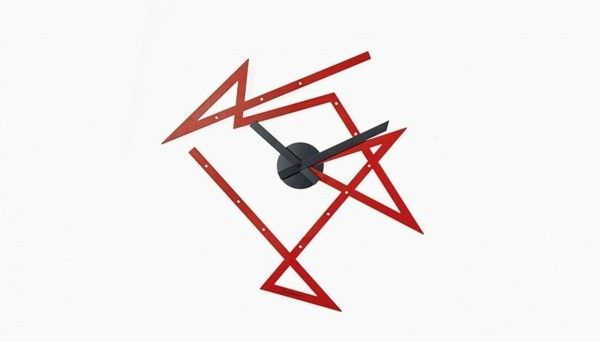 A modernist wall clock could change the way you perceive time.

Time Maze is a creation of the renowned architect and designer Daniel Libeskind. Manufactured by Alessi, the watch is not just a revolt against tradition. Shaped as a dashed line, the wall clock says that time does not have the circular continuity of a straight line, but that of a maze. 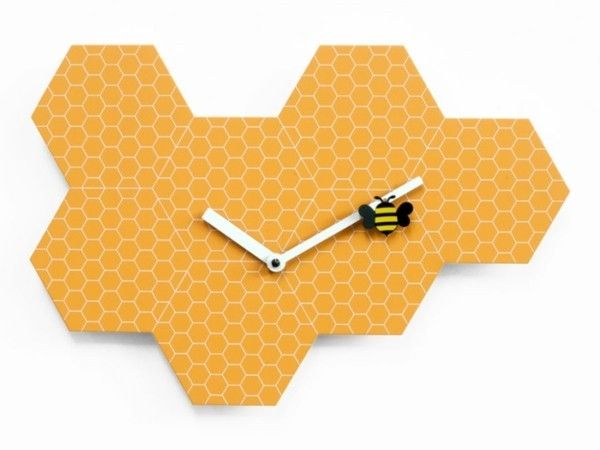 The beauty is in the small details

Time2bee is a fun timepiece for a child’s room. Shaped light and hexagonal, this wall clock comes with a small bee that is gently attached to the minute hand and reminds us of the preciousness and value of time. 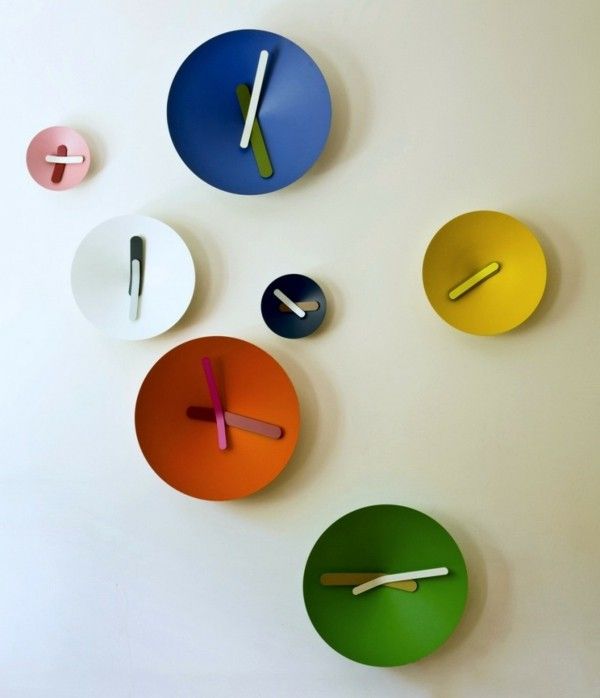 In order to transform the time into an aesthetic experience, designer Giovanni Levanti Mozia created various wall clocks in light colors with contrasting clock hands. Their simple design is impressive.

“Bright, but minimalist” seems to be the motto of modern wall clock designs. Take Clock25 by Sabrina Fossi Design, for example. With a double colored dial, this wall clock puts an accent on just two numbers so the clock look stays clean and bright.

Do you think this unusual shape of the modern clock resembles a cake?

Another fascinating wall clock from Gorjup Design is the so-called “RoundSquare”. The clock is made from several layers of plywood and looks more like a cake. Each of the 11 laser cut layers takes a square shape than the previous one, so the top layer ends up as a small rounded square.

This is my downright favorite among modern wall clocks! And which watch is your favorite?

This is the Botanica wall clock, which is lavishly decorated with ornaments from the traditional wall design. But it looks remarkably complicated and surprisingly versatile. It should also be emphasized that this wall clock is handmade. It would go well in any interior, from traditional to contemporary. 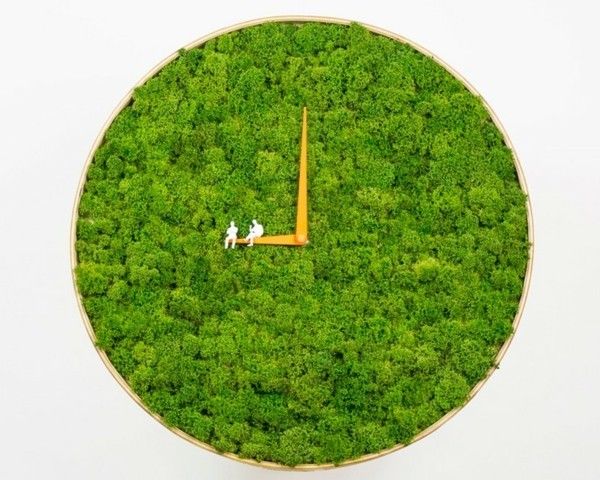 Made from Baltic birch plywood and real Norwegian reindeer moss, this Noktuku clock is a true designer item that your own walls most likely deserve. It takes two pounds of moss to create such a clock, but the good news is that once installed, the moss does not require watering or additional maintenance. Isn’t that super cool? 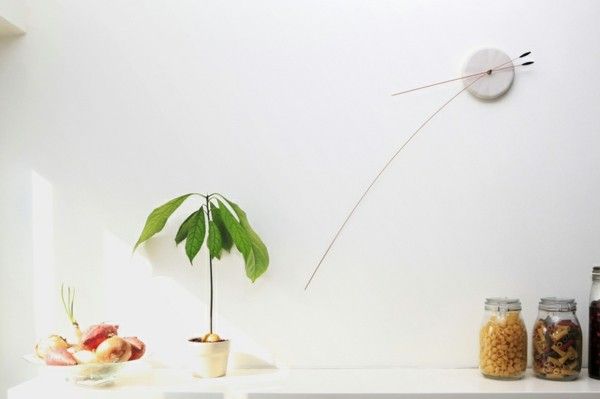 A kitchen clock in a fancy design

Finally, there is a kitchen clock that makes a statement. It was designed by Lithe in Studio Ve and could be compared to a rolling ball of dough. But their dramatic pointers are the main actors here. These are designed to be super long and very elegant and would decorate any watch design well.

The best comes at the end! In case you want to add a strong can of modern aesthetics to your decor, here are some great designs. The George Nelson Petal Clock is not only elegant, it is also quite extraordinary. Stylish flower-like look adorned with bronze accents looks extremely designed and even unlike any modernist watch we’ve ever seen.
But she looks so beautiful, doesn’t she? 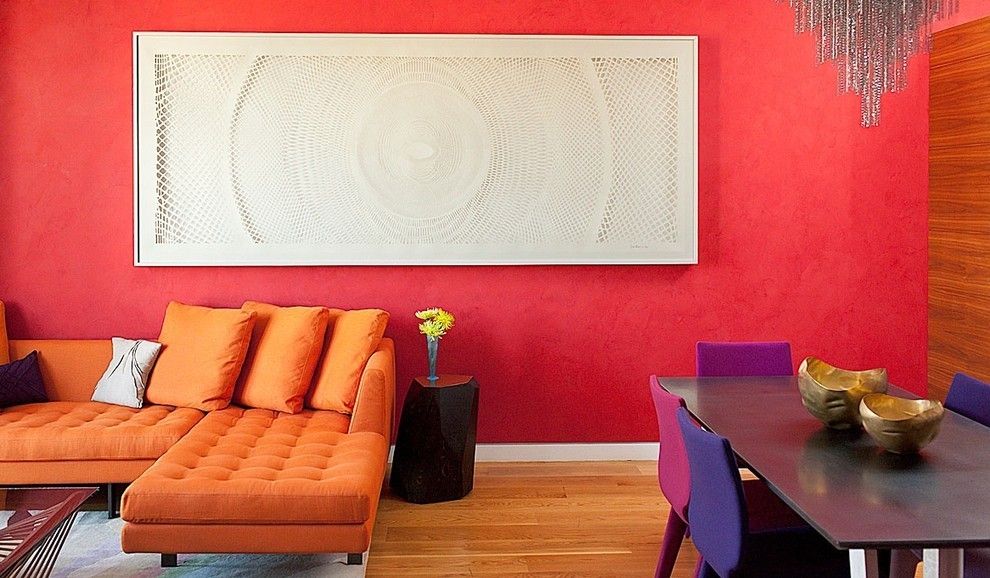 Trendy wall colors 2017 – what will be popular in the new year? 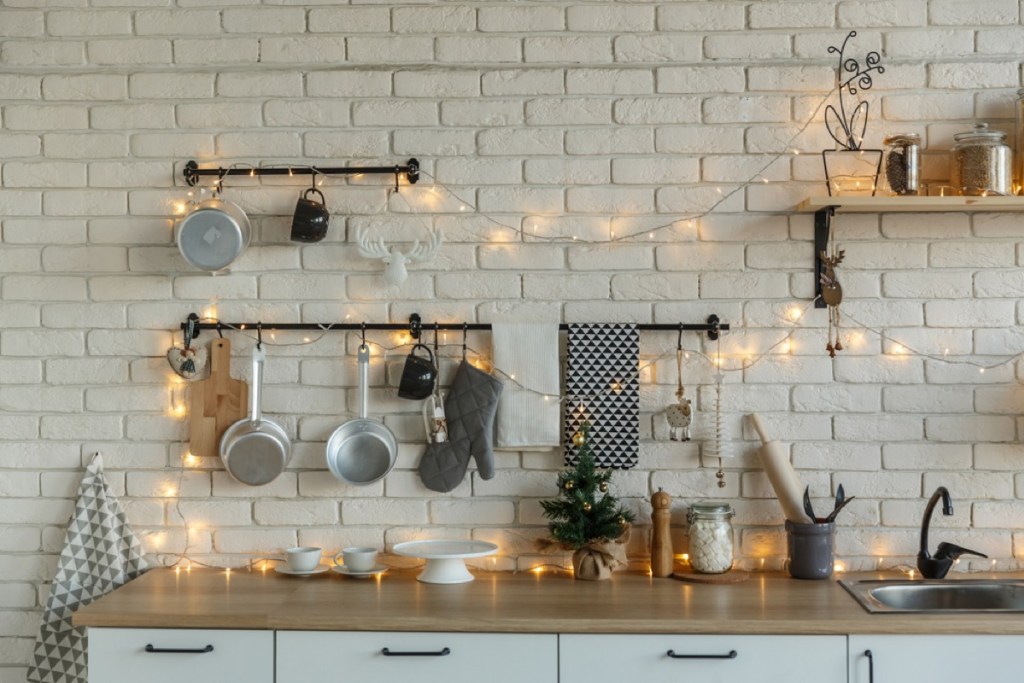 Decorate the kitchen for Christmas and make it extremely cozy