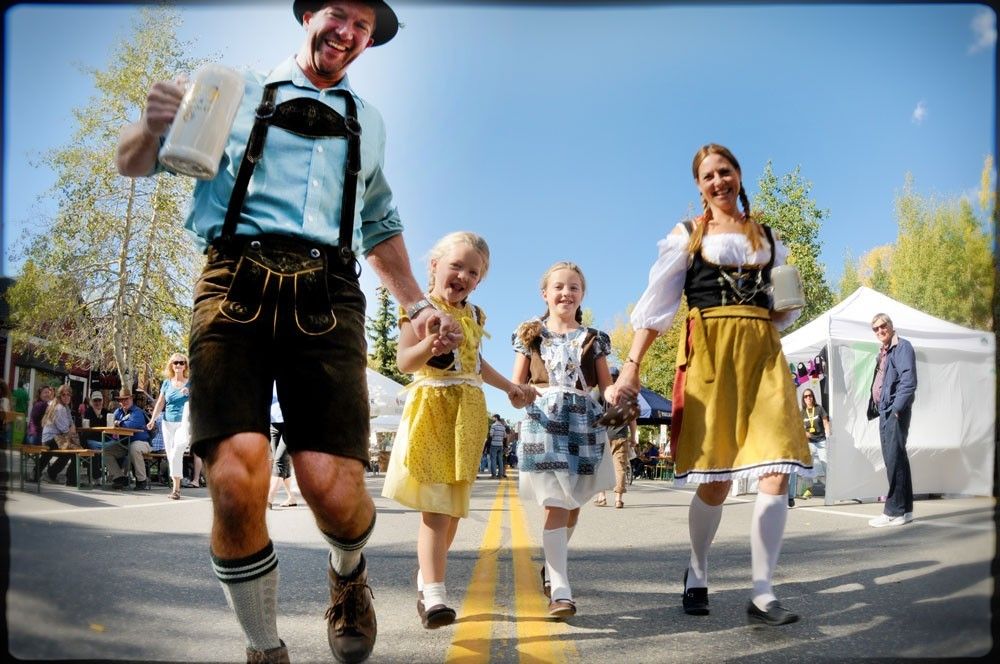 If you are wondering why the Oktoberfest in Munich has become so popular that it is visited by millions of guests from all over the world every year, we have the clever answer ready: The largest beer festival in the world looks back on centuries of history and you knows exactly how to maintain the good, old traditions here.

Every year in Munich at Oktoberfest it is very moving and amusing, there is a lot of beer served and drunk, there is dancing and singing. Within two weeks, Munich is a place for cozy get-togethers, where you can meet old friends or make new acquaintances.

Last countdown: off to the Oktoberfest! 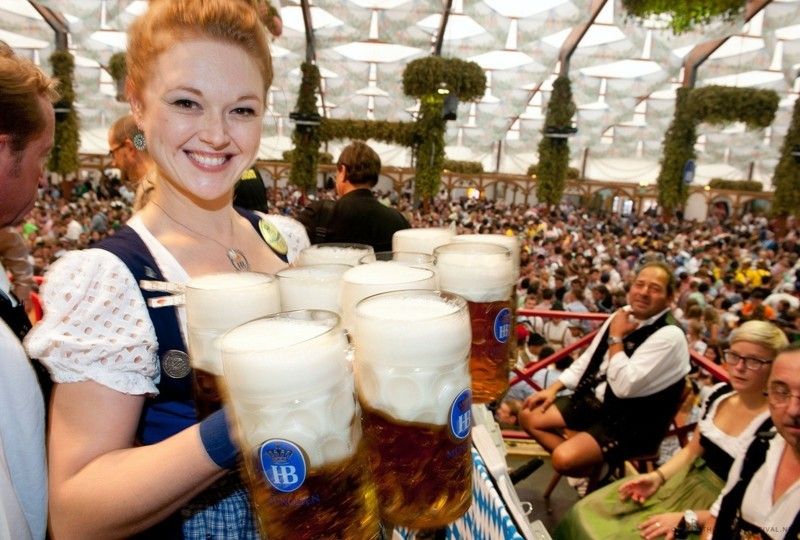 Bavarian beer is served for the numerous visitors 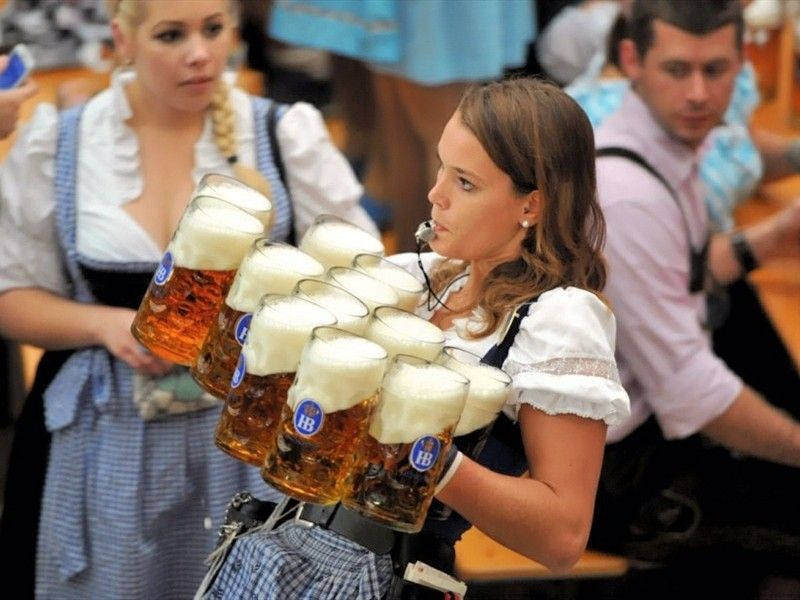 The girls are dressed in traditional dirndl dresses

There is a happy atmosphere in all marquee tents

With small exceptions, the festival has always been held at the Wiesn since the year it was founded and is held annually for two weeks from the end of September to the beginning of October. In the late 19th century, the Oktoberfest developed into a folk festival. Actors and musicians from all over Germany, well-known breweries and farms present themselves here, because demand is growing from year to year. Since then, during the festive season, the Theresienwiese has become more and more colorful and amusing. What is interesting, however, is how the Munich people have kept the old Oktoberfest tradition and developed it further over the course of 200 years.

A lot of beer is drunk at Oktoberfest, people sing and dance happily

The tent festivals are decorated according to the beer festival

Various events are held here that are better not to be missed!

Today the good, old tradition is maintained and Munich invites you to the beer festival again this year! The city attracts more than six million visitors annually who come to Munich for the Oktoberfest from very different countries around the world. The calendar of events for Oktoberfest 2016 is just as crowded as it was in previous years. Everything has been thought of here, depending on your taste and preferences, you can easily find what you are looking for at the Oktoberfest. Lots of good beer and Bavarian specialties and delicacies, lots of fun and great entertainment are already waiting for their first guests!
The events and highlights of the Oktoberfest are really numerous, but I would like to mention only two of them here, which closely combine history and tradition with our present.
Everyone at Oktoberfest has succumbed to the fever of traditional costume fashion! Yes, exactly, traditional costumes are in again! If you look around at the Oktoberfest, you will recognize it straight away – dirndls and lederhosen are all the rage at the biggest beer festival. Even more, the last models are successfully presented here and the competition is really amazing. The traditional dirndl dresses are subjected to the latest fashion trends every year. And what is trendy this year, many Oktoberfest fans are sure to be amazed. You can be very calm, because everything is in at Oktoberfest – short and long lederhosen, open-hearted and high-necked dirndls. The old models are actually timeless and are in great demand.

Traditional costumes are in again! Dirndl dresses and lederhosen, hats and aprons – everything is trendy!

As I already mentioned, old traditions live on at the Munich Oktoberfest. In May, this year’s beer queen was selected through online voting. But the guests in the old congress hall and ultimately the jury made the decision. The 22-year-old nurse Sabine-Anna Ullrich from Lower Franconia was selected as the beer queen 2016/2017 from 116 applicants. By May 2017, the new beer queen will present the barley drink in many countries, of course together with the Bavarian Brewers’ Association. As I said, old traditions live on! Cheers and welcome to Munich!

Will this year’s queen be there? 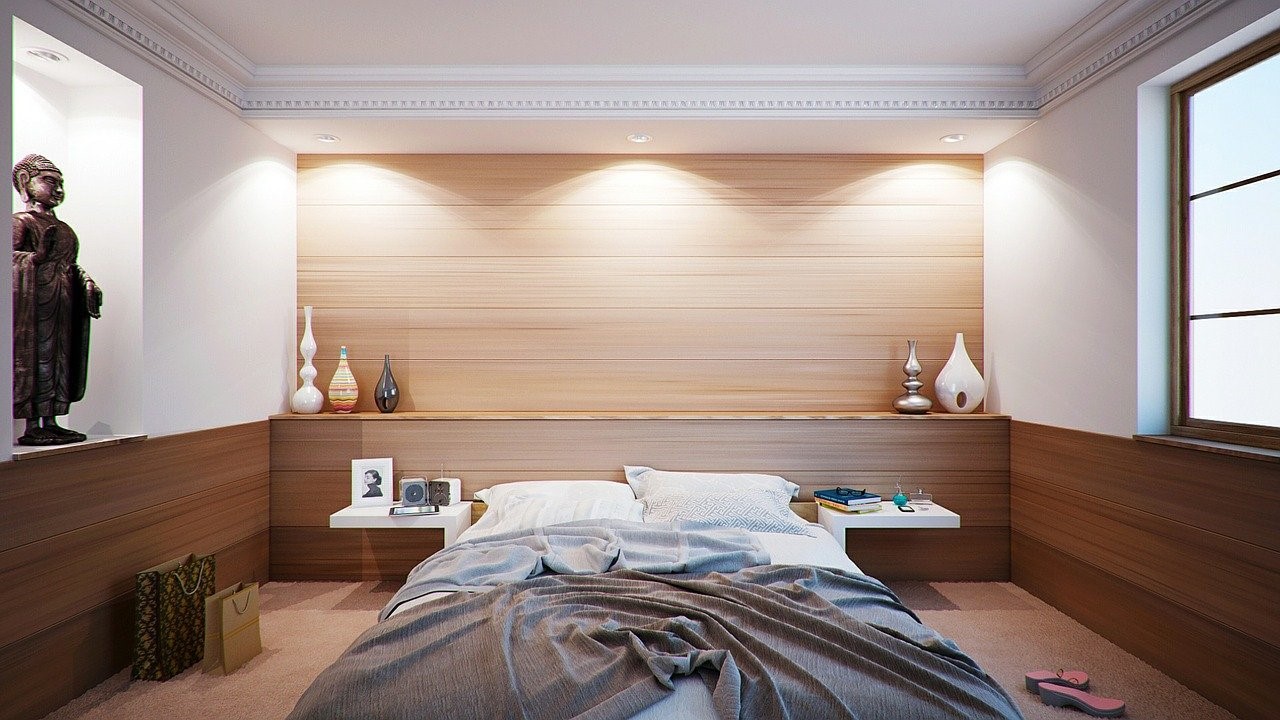 Modern materials in the interior design 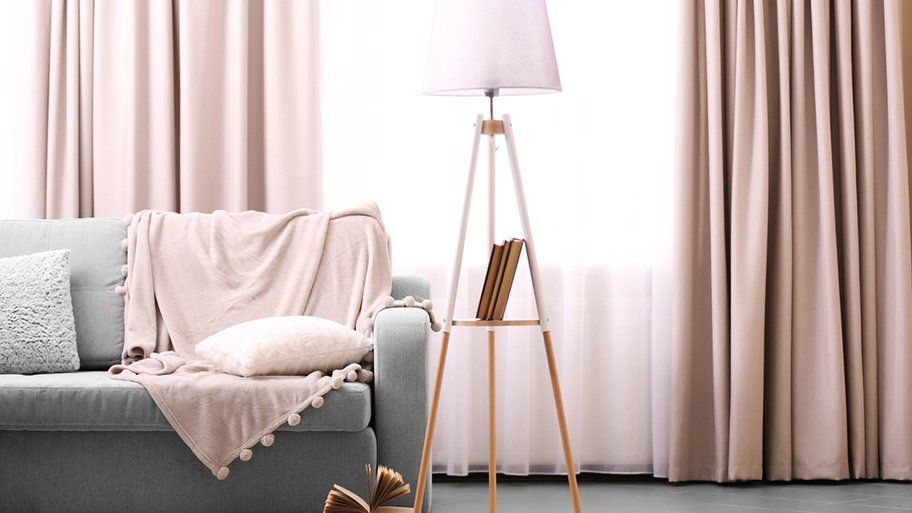 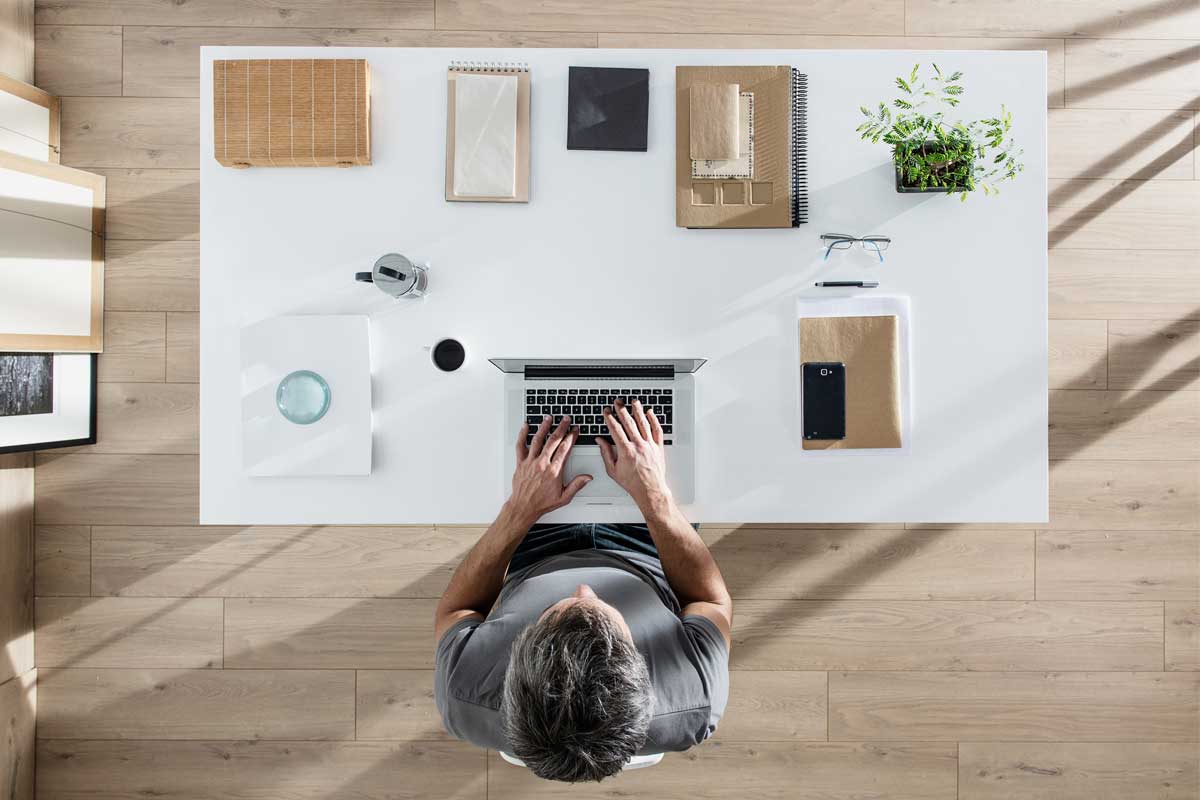 Important tips for setting up your home office