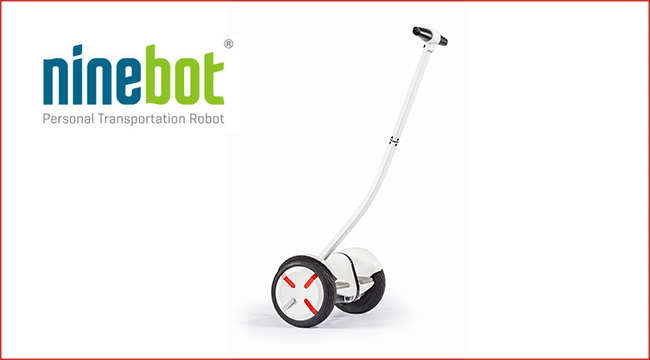 Off to the streets: Ninebot Mini Street


According to the KSR Group, the Ninebot Mini Street is the cheapest self-balancing vehicle that can be legally used on the road. Lighting, reflectors and a bell make it possible to use it in Germany and Austria. The German legislator also requires an insurance indicator. The KSR Group, general importer of Segway and Ninebot for Germany and Austria, and Ninebot have adopted these guidelines and present the Ninebot Mini Street. The Mini Street is based on the Mini Pro model, but unlike the latter it does not have knee links, but rather a handlebar developed by the KSR Group in Austria. Its compact dimensions and low weight of less than 15 kg make the Ninebot Mini Street the ideal vehicle to take with you, be it in your own trunk or on public transport, in a camper or mobile home.

The recommended retail price in Germany is EUR 1,499 for the Mini Street 320.

Compared to the Mini Pro, the Mini Street has a handlebar, front light, front, side and rear reflectors, rear light, bell, a holder for the insurance license plate and the certificate required for insurance in accordance with § 21 StVZO, issued by a German testing institute. In Germany, the same traffic rules apply to a Ninebot Mini Street as to a motorbike. If you want to move a Ninebot Mini Street on the street, you must have a “test certificate for driving mopeds” or any driver’s license, which means that you are at least 15 years old. Wearing a helmet is recommended.

Austria via handlebars, headlights, front, side and rear reflectors, rear lights and bells. Registration is not necessary, any damage caused by the vehicle is usually included in the private liability insurance of the household insurance taken out. However, it is advisable to check with the insurance company before using it on the road. The same traffic rules apply to a Ninebot Mini Street in Austria as to a bicycle. This means that people aged 12 and over (or 10 years and over with a successfully completed cycling test) are allowed to drive a Ninebot Mini Street on the road. Bike helmets are compulsory for people under the age of 12, but wearing a helmet is recommended for people of all ages.

If you can do without using it on the street, you can get the Mini Street 260 only with a handlebar, but without road equipment and without a certificate for 1,099 euros, the Mini Street 320 is available for 1,299 euros. chk 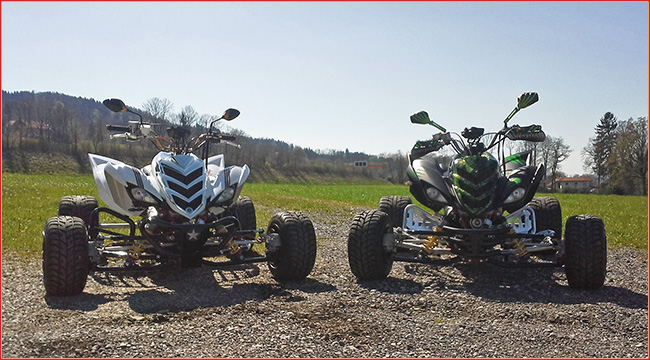 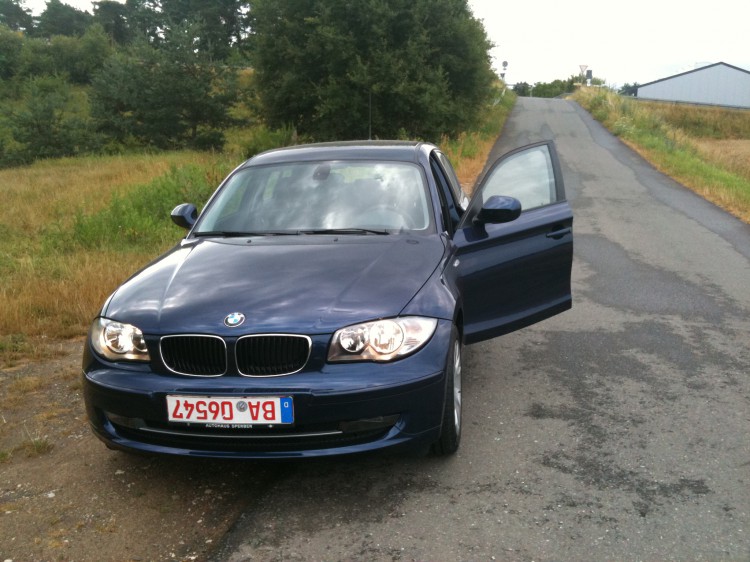 Buying a new car: basic rules for the test drive 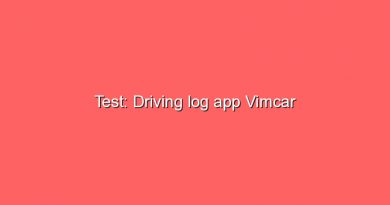