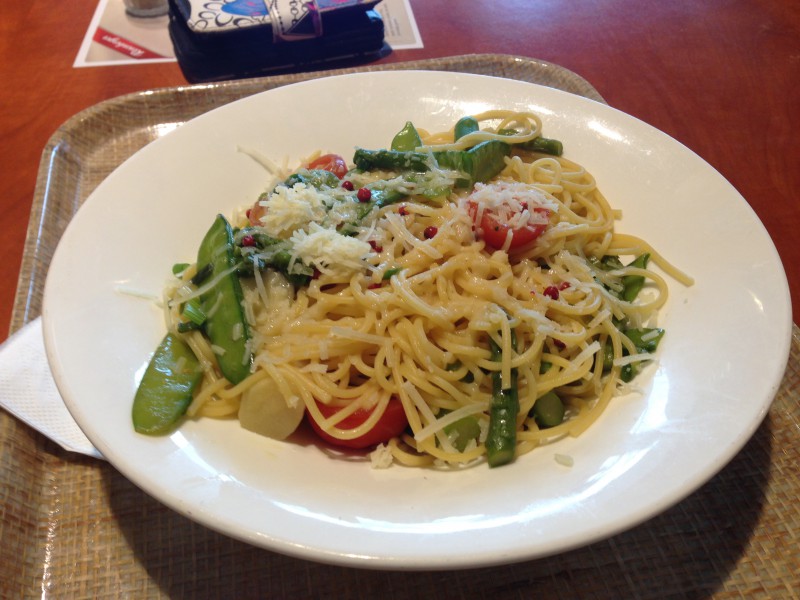 Especially when you go on holiday with the whole family, the question often arises as to where is the best place to take a break. For many travelers, this includes not only cleanliness but also the culinary offerings. A few tips for the most popular itineraries. For holidaymakers in Italy who, for example, drive south from the center of Germany via the Brenner Autobahn, there are a few houses.

Germany
In Germany, it should be noted that a number of service areas are now connected to the Sanifair concept for using the toilet. This means that you pay 70 cents for the toilet, but you can redeem 50 cents as a voucher at the service area in the form of a (collectible) coupon. The range of food at German rest stops is mostly catastrophic, only a few operators offer “real” cuisine. In addition to the rest stop and restaurant operator “Serways”, whose food is partly of substandard quality, there are often only McDonalds and Burger King

Austria
Experience has shown that on the Brenner and Tauern autobahn routes in particular the service areas from Rosenberger are recommended. Several are relatively new, charge 50 redeemable cents for their toilet, but serve very good food. Especially when not much is going on, meals are almost all freshly prepared in front of the customer. Rosenberger also usually offers a large salad and dessert buffet. In terms of taste, the food here was the most convincing. Significantly more expensive, but with service at the table and a large selection is, for example country timewhose quality is almost identical. 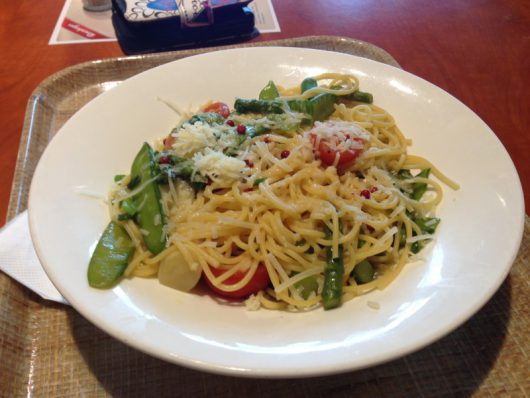 Delicious, fresh pasta is available from Rosenberger in Austria, for example

Italy
As in Austria, there are hardly any fast food chains on the Autobahn in Italia. Dominated in many regions car grill the expressways. In buffet and self-service form, you can often find delicious salads and fresh pasta dishes here – but at first glance the kitchens are neither as clean nor as new as in most rest areas in Germany or Austria, but the prices are again rather cheaper and at least they are Pasta always delicious. Especially in the north there are bars from Sirio grill with delicious snacks and good cappuccino.
Incidentally, toilets are almost always free to use on Italian motorways. The toilets along the Brenner motorway are even explicitly marked as free. There are also hardly any coupon systems.

Fast food tip with a panoramic view
If there is no other way, McDonalds can also be used for on the go. There are two fairly new establishments here that can be recommended because of their location: The McDonalds Irschenberg is right on the autobahn and offers a nice view of the Alps when the weather is good. Even better is the McDonalds at the Europabrücke in Austria: From here you have a wonderful view of the mountains. 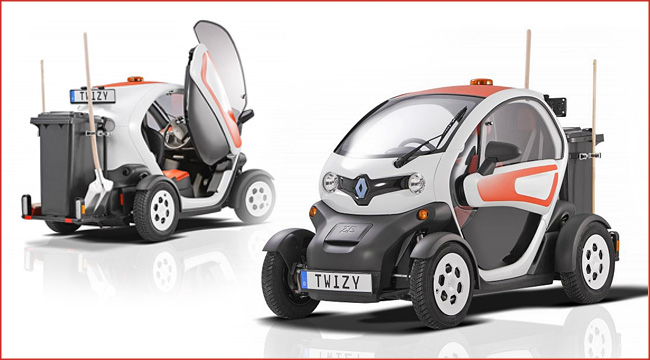 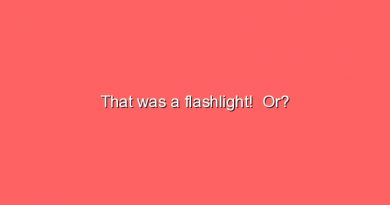 That was a flashlight! Or? 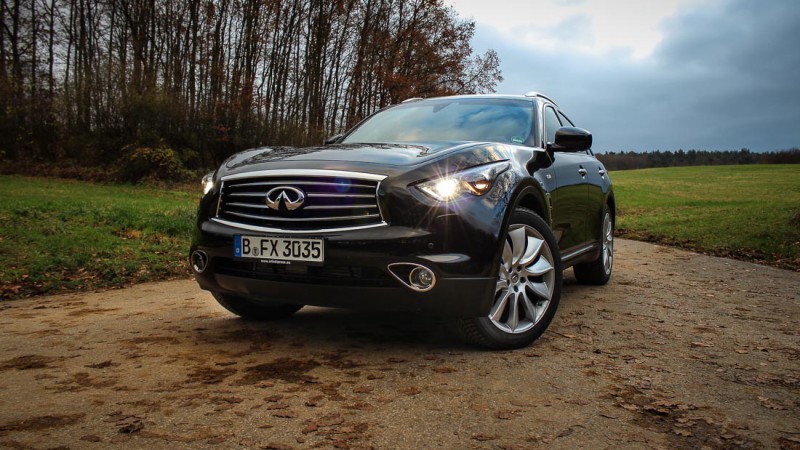