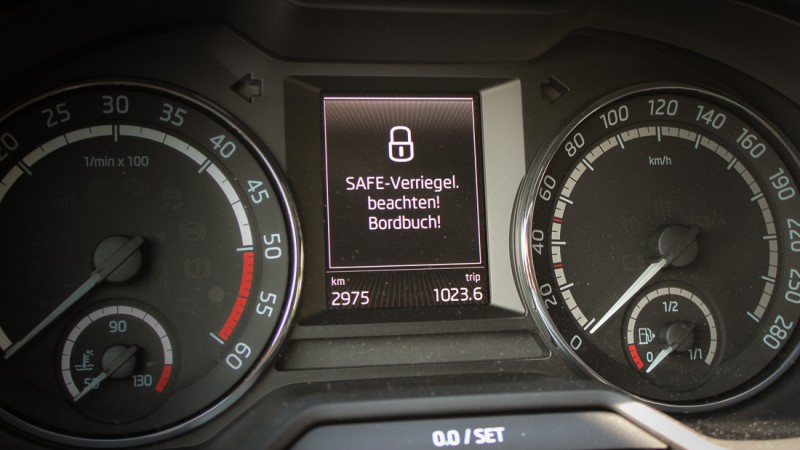 Many current vehicles have the so-called Safelock function and warn the on-board computer before leaving the car. Safelock is an important feature for burglary protection: When Safelock is activated, i.e. whenever the car is locked from the outside, you can use the Do not open doors from the inside either.

A thief who breaks a window shouldn’t just be able to open the door from the inside, but have a hard time and have to climb over the broken window to get to the valuables. 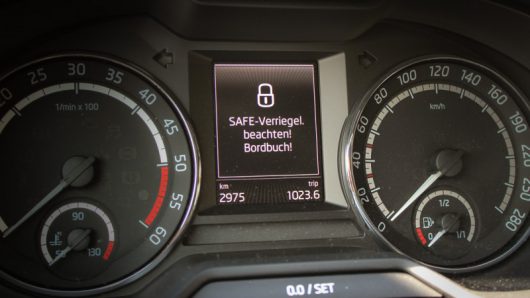 If you leave animals or passengers (especially small children) in the car at high temperatures, but Safelock can quickly become life-threatening will! Here you have to turn off the function. With many vehicles (esp. VW, Skoda, Audi, Seat,…) this is very easy to do by pressing the “lock” button on the key presses twice instead of once. The second press unlocks the doors from the inside. Then, as before, access from the outside remains blocked, but you can get outside from the inside.

Safelock has already been described in more detail on motoreport.de. 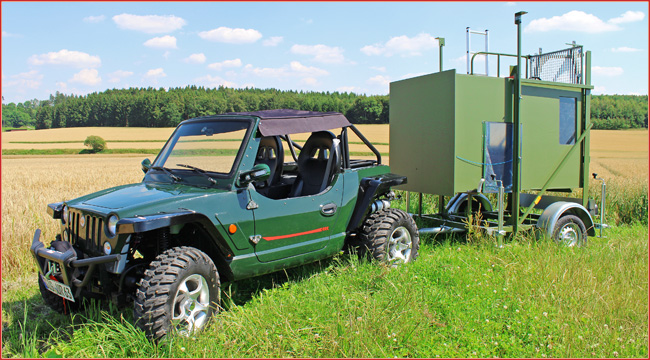 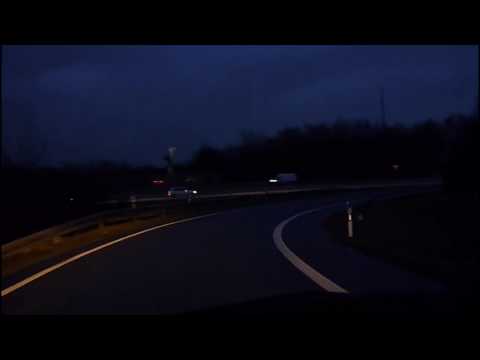 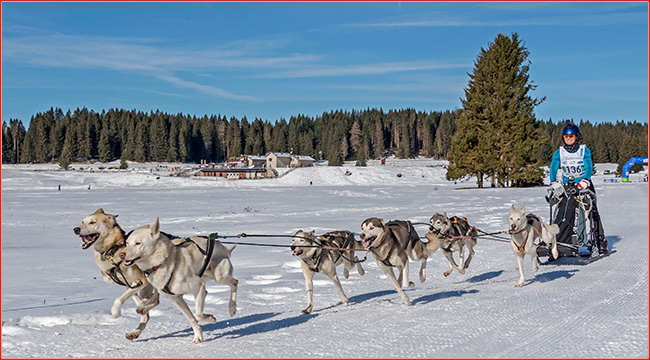