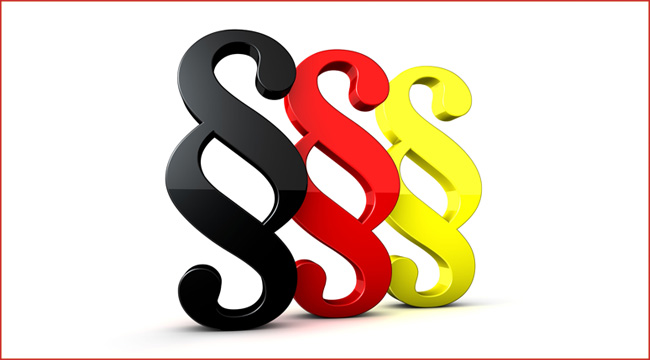 
The taxation of tractors has been regulated since 2012, but there still seems to be some ambiguity. The fact is that ATVs and quads that are approved as tractors (LoF) in Germany have been taxed as T5 tractors since 2012; In contrast to passenger cars and VKP, the tax is not based on the emission class, but on the weight of the vehicle. The comparatively light ATVs get away cheaply: For a vehicle for which a total of 253 euros in vehicle tax was due per year up to 2012, the T5 tax rate is only 33 euros.

But watch out: In principle, as with the registration, a distinction is made between two classes, on the one hand the Europe-wide registration as a ‘four-wheeled vehicle for passenger transport’ (VKP) with a maximum of 21 hp and on the other hand the authorization as an agricultural or forestry tractor ( LoF) with full performance, which is only possible in Germany.
For the VKP, the tax rate is based on the engine capacity and the exhaust gas classification. As a rule, the tax assessment for ATVs and quads that are registered as VKP is around 21 to 25 euros per 100 cubic centimeters or part thereof. For an Aeon Cobra 400 with 346 cubic meters, around 84 euros in vehicle tax are due per year.

There has been a uniform regulation for the taxation of tractors since December 2012, which also applies to ATVs and quads, which are approved as LoF – and represents a considerable tax break for most owners compared to the years 2002 to 2011, after all, the tax authorities at the Taxation of tractors up to 2012 was based on different levels of assessment for these vehicles. The new provisions provide for a uniform definition of the taxation of tractors; the prerequisite for this is the entry ‘Agricultural or forestry tractor (Lof.-Zgm.)’ in the vehicle registration document. VKP are therefore not affected by the new regulation.

The Traffic Amendment Act was published on December 11, 2012 in the Federal Law Gazette (Federal Law Gazette I p. 2431), which can be found via the link> www.gesetze-im-internet.de/kraftstg/BJNR005090927.html. On the same day, the new regulations contained therein for the Motor Vehicle Tax Act (KraftStG) came into force nationwide. Now the following applies: If a vehicle is classified as a tractor unit by the registration authorities in the vehicle registration document, it is now subject to the (favorable) weight tax. 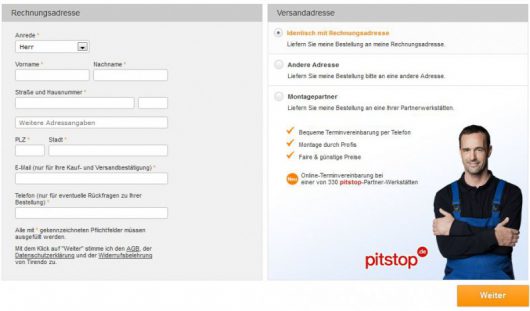 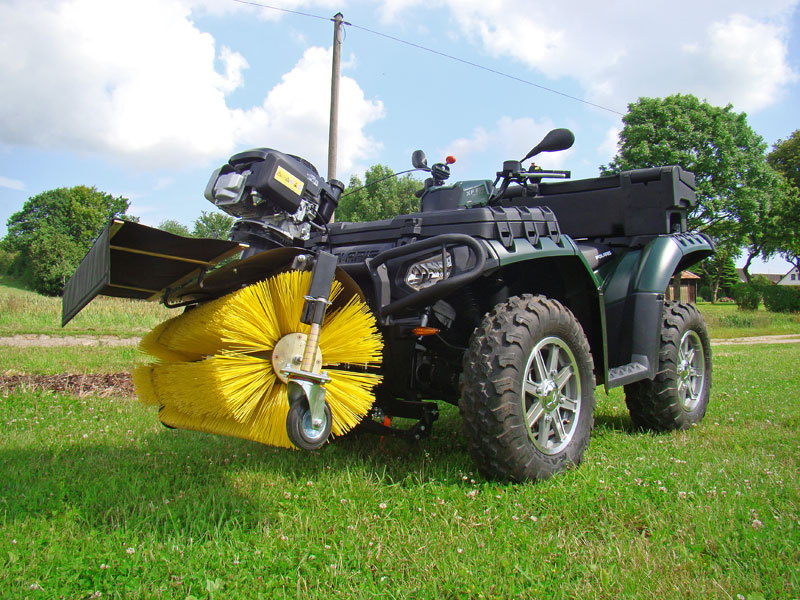 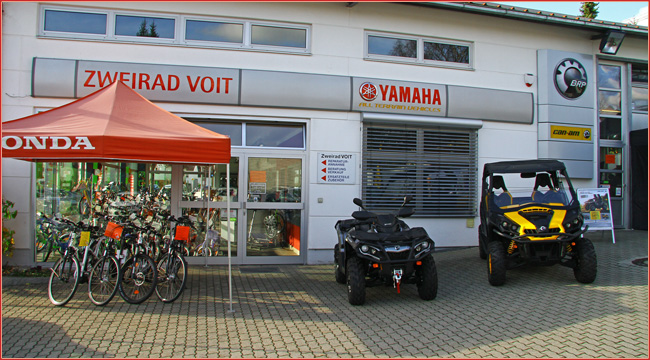