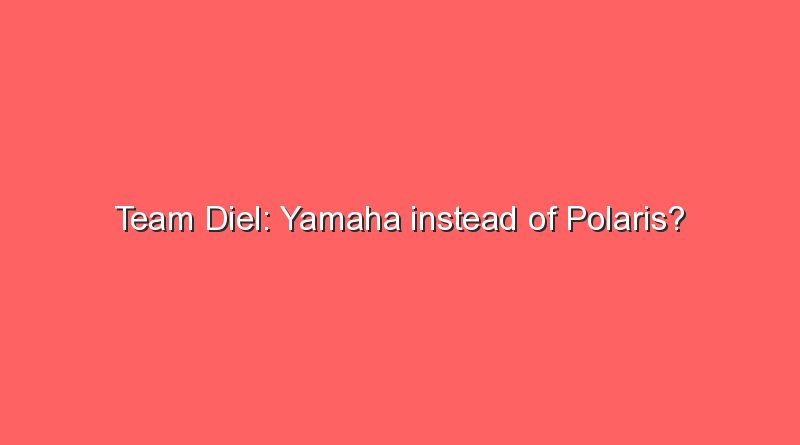 Team Diel: Yamaha instead of Polaris?

The scene is rumored. What about Polaris if Team Diel suddenly switches to Yamaha in the current season despite factory support? Team Diel boss Christian Kopp answers questions…

??? Christian, despite the Polaris factory contract, you can now be seen riding a Yamaha. Why?

Christian Kopp: We had a factory contract with Polaris Germany for 2008 to run two Polaris Outlaw 450 MXRs primarily in the German Motocross Quad Cup. Unfortunately, our top pilot pulled out, despite a firm promise to compete in the DM on Polaris. Polaris then retrieved the vehicles that had been made available, because that was an essential part of the agreement. I’ve unpacked my Yamaha YFZ 450 R, which I’ve been racing with since 2006, and now I’m going to ride it.

Christian Kopp: The Polaris package was very well coordinated. All the accessory components that you need for a successful participation in a competition came from Team Diel. There were also a few external sponsors who supported us financially and with material. Overall, we received support from Polaris that no other manufacturer would have been willing to offer.

??? Was that also due to the quality of the Polaris Outlaw?

Christian Kopp: No, definitely not. We had the best material available. The engines were tuned by Custom-Speed, an EX-KTM engineer, and they were better than anything we had previously available. FOX air suspension and Lonestar and Moose products are among the best brands for quads anyway.

??? It’s rumored you can’t win with the Polaris…

Christian Kopp: I was able to prove the potential of the Polaris 450 MXR Outlaw in Wächtersbach at the DM race when I entered the start curve in second place behind Maximilian Freund at the start of the first race, and that with a very bad starting position. I was then able to hold my own in front until I got so caught up with Ingo ten Vregelaar that we both found ourselves at the end of the field. The crash cost us a lot of time. I hope Ingo will forgive me this mistake at this point.
My old muscle injury broke out again and the race was over for me. I’m certainly not one of the top riders in the DM, but the Polaris 450 MXR showed that the potential of the machine is there. With a good driver we can beat today’s TOP teams, I’m 100% convinced of that.

??? Now there are voices saying that since switching to the Yamaha, the results have also matched…

Christian Kopp: It should be said that I was simply not fit at the start of the season. I had big plans for 2008 with Polaris and trained in Italy more than ever during the winter. A few weeks before the first races I had a serious muscle injury in my calf and then a long-term intestinal flu. All of this combined with a Polaris quad putting out 65+ horsepower on the rear wheels didn’t put me in an ideal position to win a race.

Christian Kopp: After everything was resolved and reversed, the German Motocross Quad Cup 2008 was done for us. It had taken us a long time to find sponsors – now we are returning the funds. However, the material that was purchased for this will remain with us.

??? Then there was definitely damage. How tall is it?

Christian Kopp: Yes, it’s in the five-digit range. This does not include the work to get sponsors for our sport. For Polaris, the value should be similar.

??? Then why don’t you continue to compete privately with a Polaris?

Christian Kopp: The two vehicles belong to Polaris Germany. After everything was discussed, Polaris initially had other plans for the vehicles. Setting up a new Outlaw was too time-consuming and expensive, since we are in the middle of the racing season. The Yamaha was in the workshop and was immediately ready for use.

??? What will become of the Polaris / German Motocross Quad Cup project now?

Christian Kopp: Together with Jan Breckwoldt, head of Polaris Germany, we have developed a concept for 2009 and are in the process of working out the key points. I can’t say more about that at the moment, as it will be decided together with Polaris. But I think that we will implement this idea and publish the info soon.

??? Thank you for this conversation. 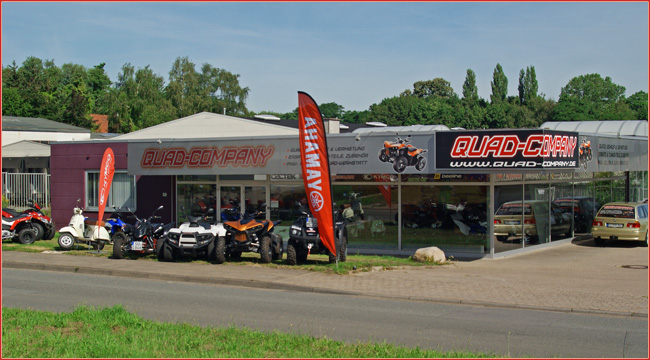 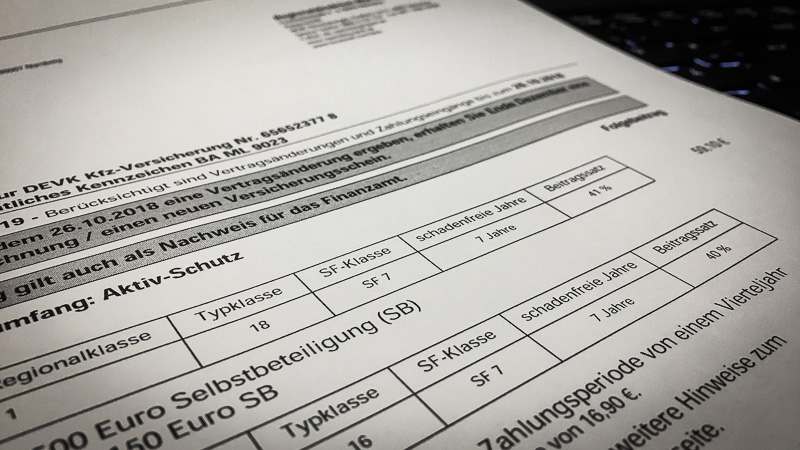 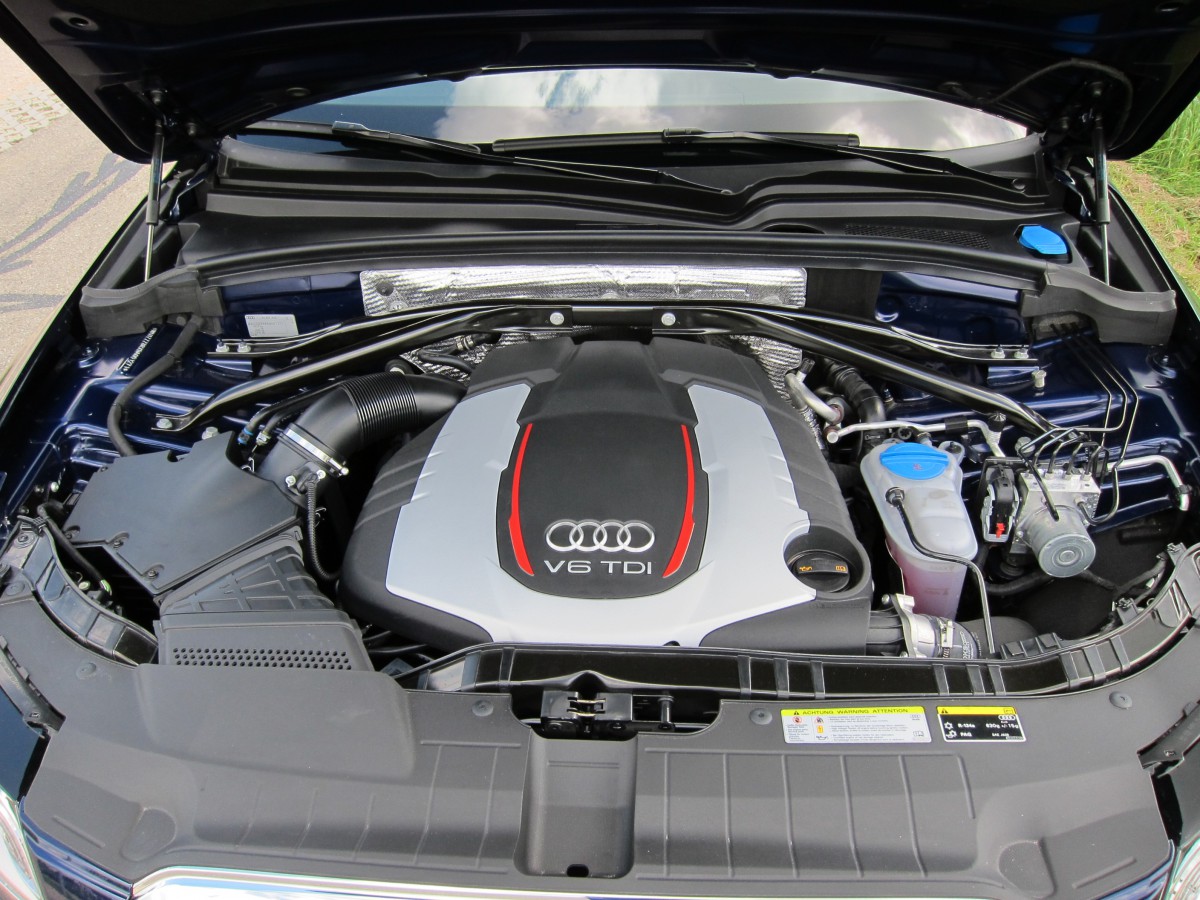 You should top up the oil regularly.