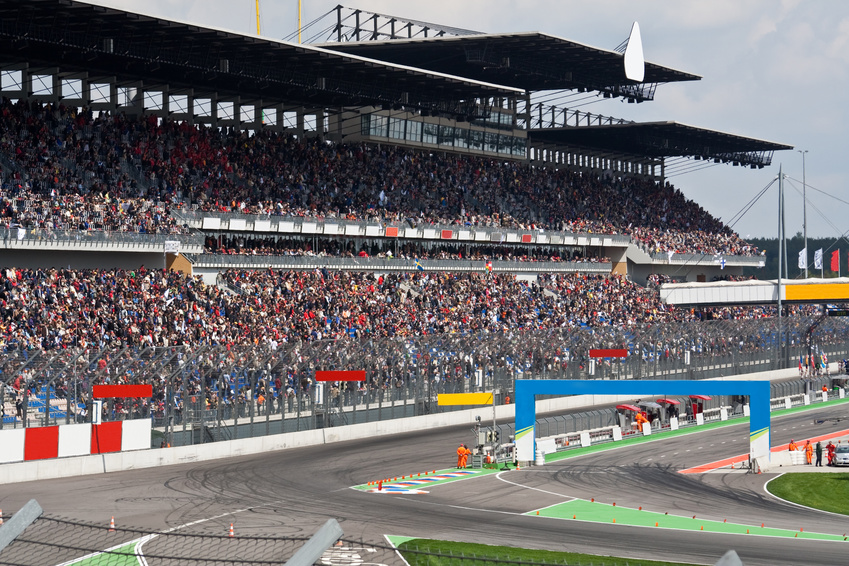 The hearts of motorcycling enthusiasts beat faster when the Moto GP races in Valencia are on the agenda. These will be held at the Circuit de la Comunitat Valenciana Ricardo Tormo, which is 4.005 kilometers long and is located in Cheste. This is approximately 20 kilometers from the Spanish city of Valencia. The racing driver Ricardo Tormo, who comes from near Valencia, gave the race track its name.

A curiosity of the race track as a real highlight
The route in Valencia is driven anti-clockwise. This represents a special challenge and adjustment for the drivers. The width of the track is between 12 and 13 meters, with nine left-hand and five right-hand corners to be negotiated on the circuit. There is a total capacity along the race track for 120,000 visitors, 60,000 of whom can sit comfortably and follow the race from their seats. The grandstands are arranged around the track. There are no spectator seats directly in the infield of the course. The circuit near Valencia is also used by various Formula 1 teams for tests during the cold season in this country. This is due less to the unique route design than to the mild climate in the region.

Be there up close with tickets
Dani Pedrosa, Jorge Lorenzo, Marc Marquez or Casey Stoner and the 2018 winner, Andrea Dovizioso, can be admired up close by motorsport enthusiasts and fans of the scene during a full Grand Prix weekend. Because the MotoGP Valencia tickets include a visit to the first free practice session as well as the subsequent qualifying session on the next day. No matter which categories are of interest to visitors, they can share the excitement of the track in the 125 ccm, Moto GP and Moto 2 classes. Since the Ricardo Tormo Ring is built in the style of American racetracks, spectators basically have a clear view of the entire track. Exciting overtaking maneuvers and risky inner turns offer a breathtaking backdrop for fans.

The Valencia GP is the culmination of every World Championship
Since 1999, the Grand Prix Generali of the Region of Valencia has been held on this course. It always marks the end of the season and a party at the end, where the best drivers do their laps to the thunderous applause of around hundreds of thousands of fans. The noble trophies of the Grand Prix of Valencia are honored by Rossi, Lorenzo and Co. in a prominent place on their showcases. After the race, the successful riders will be guests at the City of Valencia gala event, where they will receive the honors and awards for the full season from the International Motorcycling Federation and MotoGP. 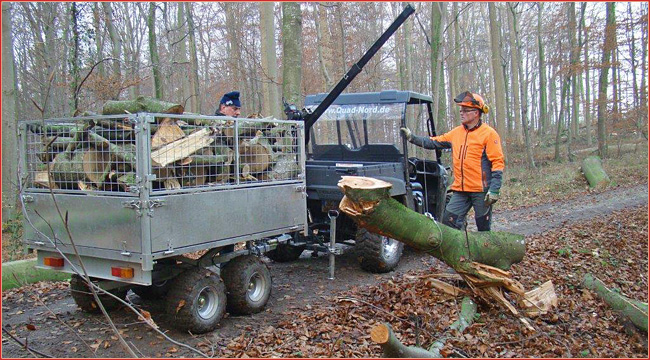 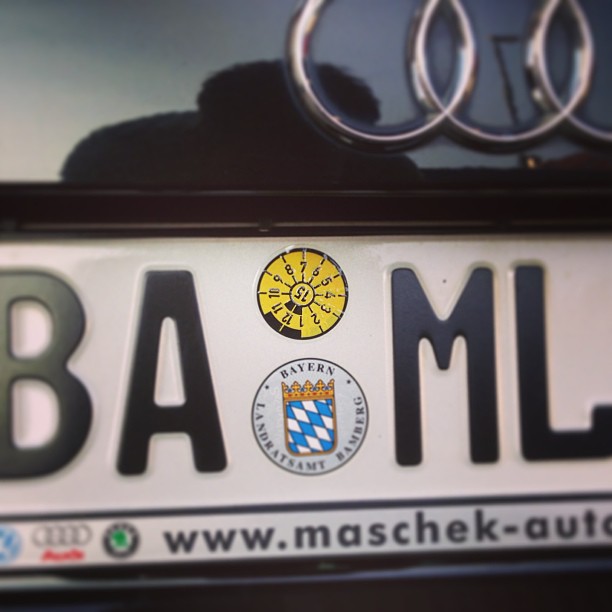 I can pass the TÜV, I’m almost never checked anyway.