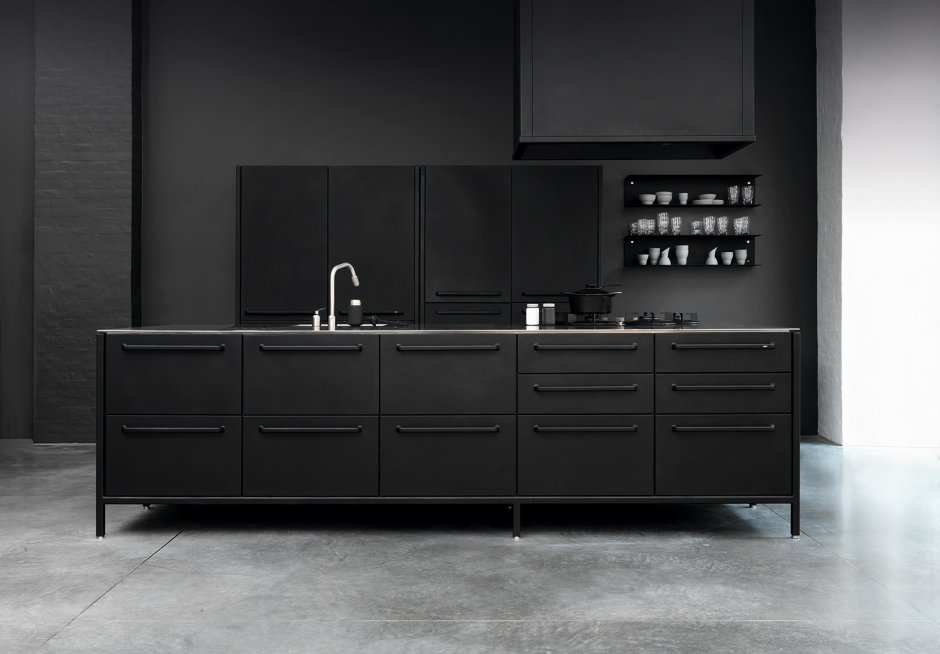 The modern designers generally tolerate the white color as the right one for kitchen design. However, black is also suitable for an effective design. The following ideas should be enough to convince you of this.

The eternal duo black and white

The black color alone is often enough to achieve an eclectic swing. This effect would easily arise in a minimalist design, for example. All you need is an accent area in that color.

Monochromatic kitchens in the style of modernism from the 20th century

Does this kitchen look too dark?

“Scroll” through the kitchen designs from the middle of the last century. There you will find many successful examples of furnishings in black and white. They always result in an elegant and sophisticated look.

If you want a decidedly modern kitchen design, then use the color blocking method. For more variety, play with the different textures. The nuances of white and black can also be very varied.

In the case of smaller kitchen spaces, we recommend using mirrored surfaces, for example on the back wall.

Warm accents with wood also have a very positive effect

The wide use of black is a great opportunity to set contrasts in kitchen design. In a monochrome kitchen in dark colors, accents made of wood are particularly pleasant. They can take the form of furniture, such as chairs, or cutting boards.

The combination of wood and black surfaces is trendy

Combining black and wooden surfaces is a very effective way of designing a kitchen. Experiment with different textures. The pairing of oak wood and black matt kitchen work surfaces and cupboards is particularly effective.

The addition of blue surfaces to the black and white color palette in the kitchen is absolutely timeless. It inscribes itself well in both a classic and a modern and even futuristic lifestyle. What it tends to do in your case depends entirely on the furniture design and the character of the surfaces used.

Perfect for fans of minimalism

For all fans of minimalism, this is the successful kitchen design

As popular as minimalism is, it is just as sophisticated. What can you do to prevent it from looking boring and sterile? Kitchen cabinets or other key furnishing elements can steal the show in the room and banish any boredom from the ambience.

A touch of eclecticism in Scandinavian style

Similar to minimalism, Scandinavian style is also complicated to achieve an individual look. Black could come to the rescue here wonderfully. The color isn’t exactly typical of a Scandinavian style, but it goes well with everything in this one. Use this color and create an eclectic and highly personalized take on the Scandinavian style.

Black is not often seen in the Mediterranean tradition, because there are bright, bright and warm colors. However, this color will inscribe itself well on a cooler and more modern version of this type of decor.

Scroll down and admire all the modern picture examples for chic and trendy kitchens in black! 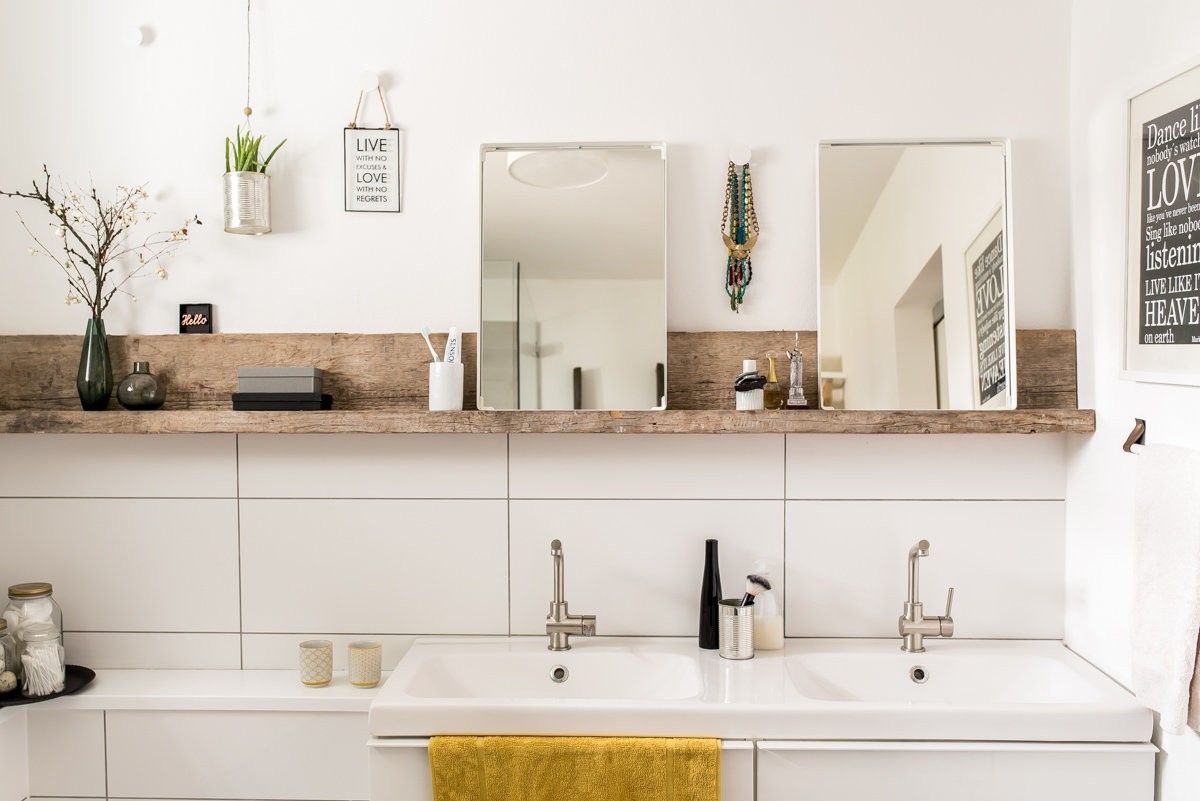 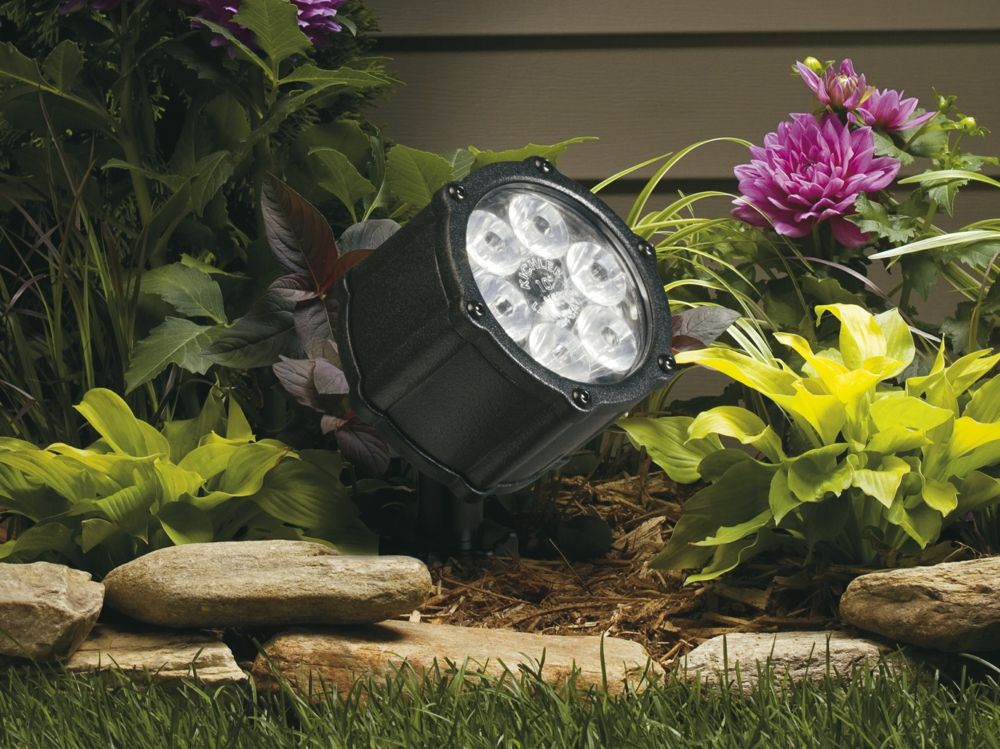 Tips for successful garden design: what do you have to have with you?