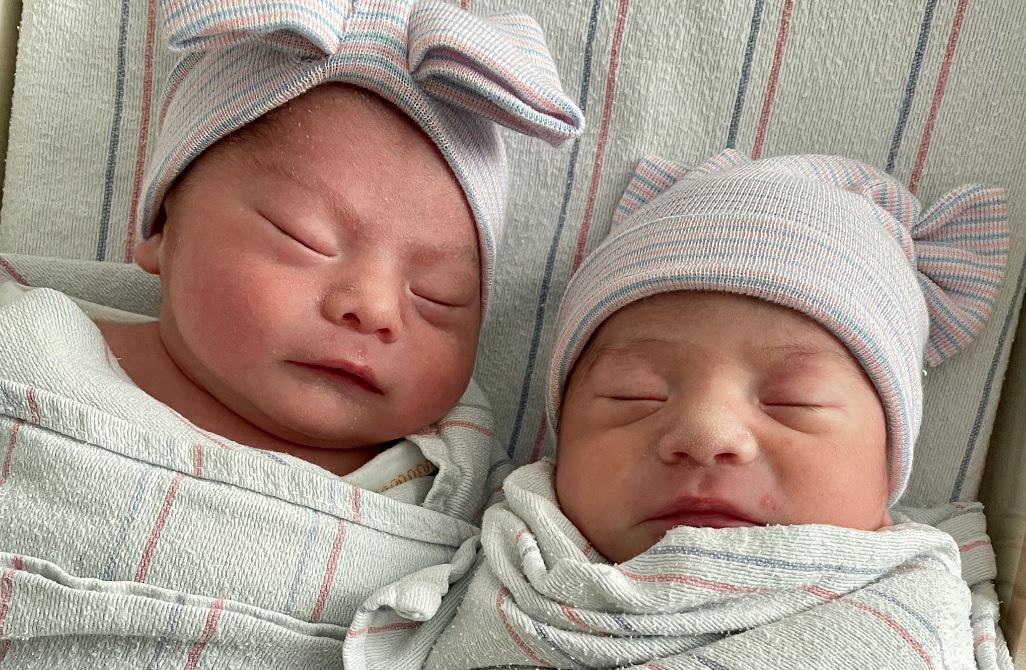 A very special birth occurred at the turn of the year in the United States. Twins were born there that night. However, they share neither the birthday nor the year of birth. Such births are incredibly rare and really lucky.

The fact that twins do not always have the same birthday is statistically a rarity, but it is not as rare as one might think. If the mother’s contractions start shortly before midnight, it is quite possible that a baby will be born on the same day, but the sibling will be born shortly after 12:01 a.m. Parents then have a pair of twins with different birthdays.

Such constellations can theoretically occur 364 days a year. But only on one night, New Year’s Eve, can it happen that twins are actually born in different years. And that’s what happened just last year in California. The Salinas-based Natividad Hospital shared the happy news of this special birth on Facebook.

The little birthday miracle began at 11:45 p.m. when Fatima Madrigal gave birth to her son, Alfredo Antonio Trujillo. His sister was also in the starting blocks at this point. However, it still took just over a quarter of an hour before she saw the light of day. And so daughter Aylin Yolanda Trujillo was born just after midnight. The sensation was perfect, the twins are from different years of birth. This promises many exciting double birthday parties at the turn of the year.

Clinic and mother are happy about the special birth

For the clinic, too, such a birth is clearly not an everyday occurrence. The clinic writes on Facebook that more than 120,000 twins are born in the States every year. That accounts for almost 3% of all births there. Twins with different birthdays are very rare. But statistically, twins with different years of birth occur roughly 1 in 2,000,000 times. To have accompanied such a birth was an absolute sensation, both professionally and personally.

Mother Fatima told People magazine: “To me it’s so crazy that they are twins and have different birthdays”.

Anyone who finds such an extraordinary start in life will certainly enjoy a lot of double love from their parents. We wish you all the best – and are at least delighted with this great story from Salinas, California.

Incidentally, a twin birth in which the siblings were neither identical nor fraternal caused a similar stir. You can read here how this works. 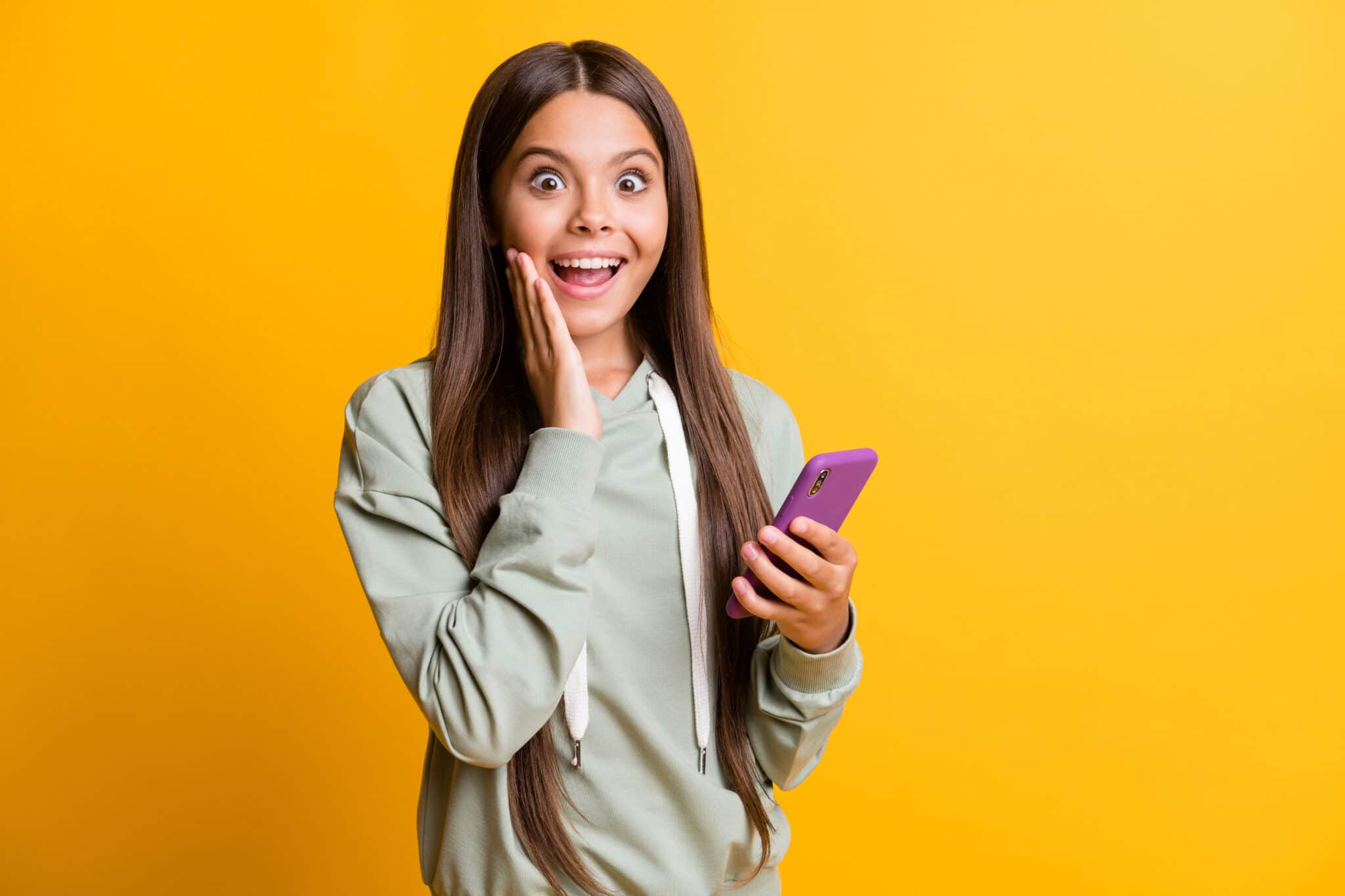 Smartphones in children’s hands: what do parents have to consider? 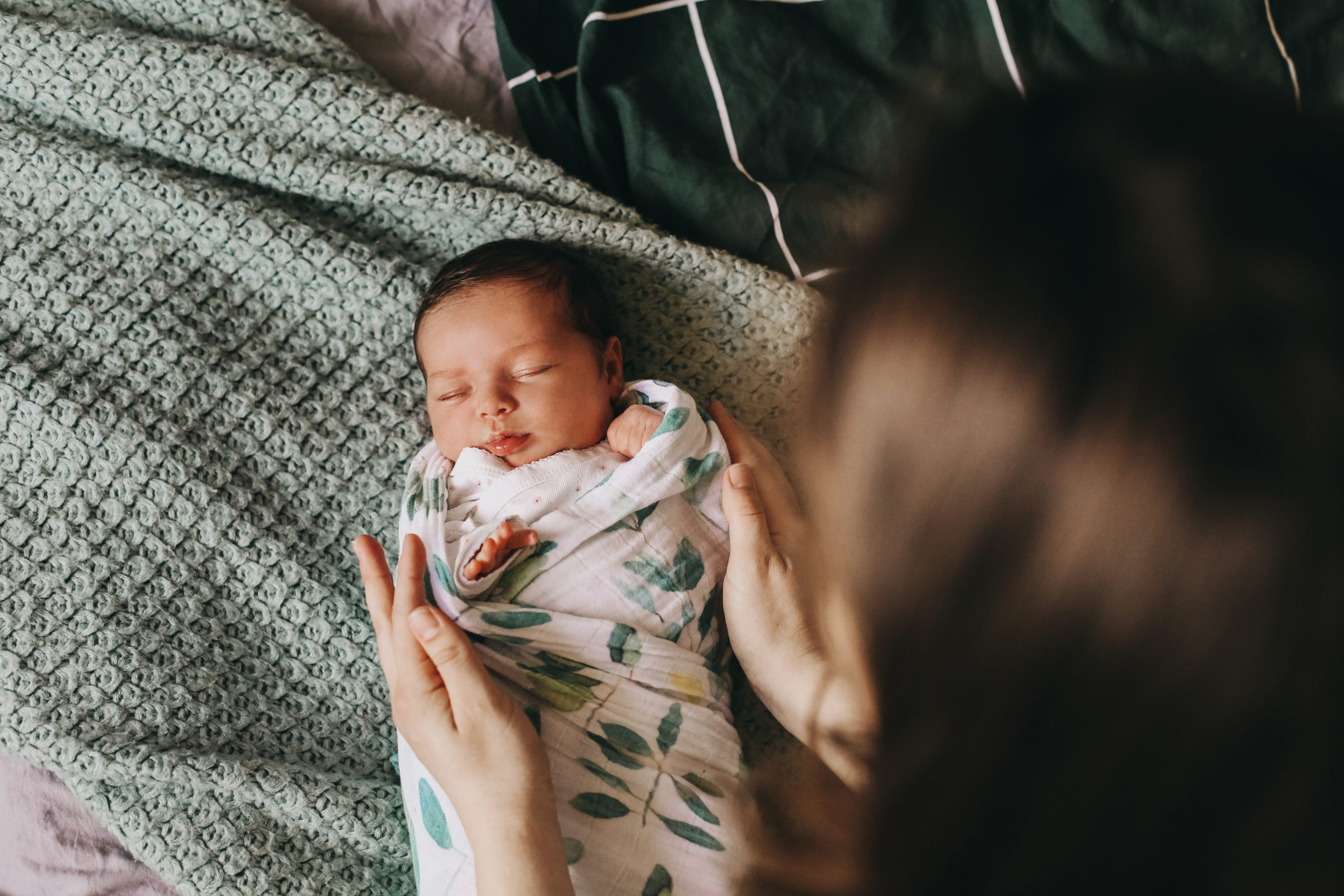 Swaddling babies is loved or cursed 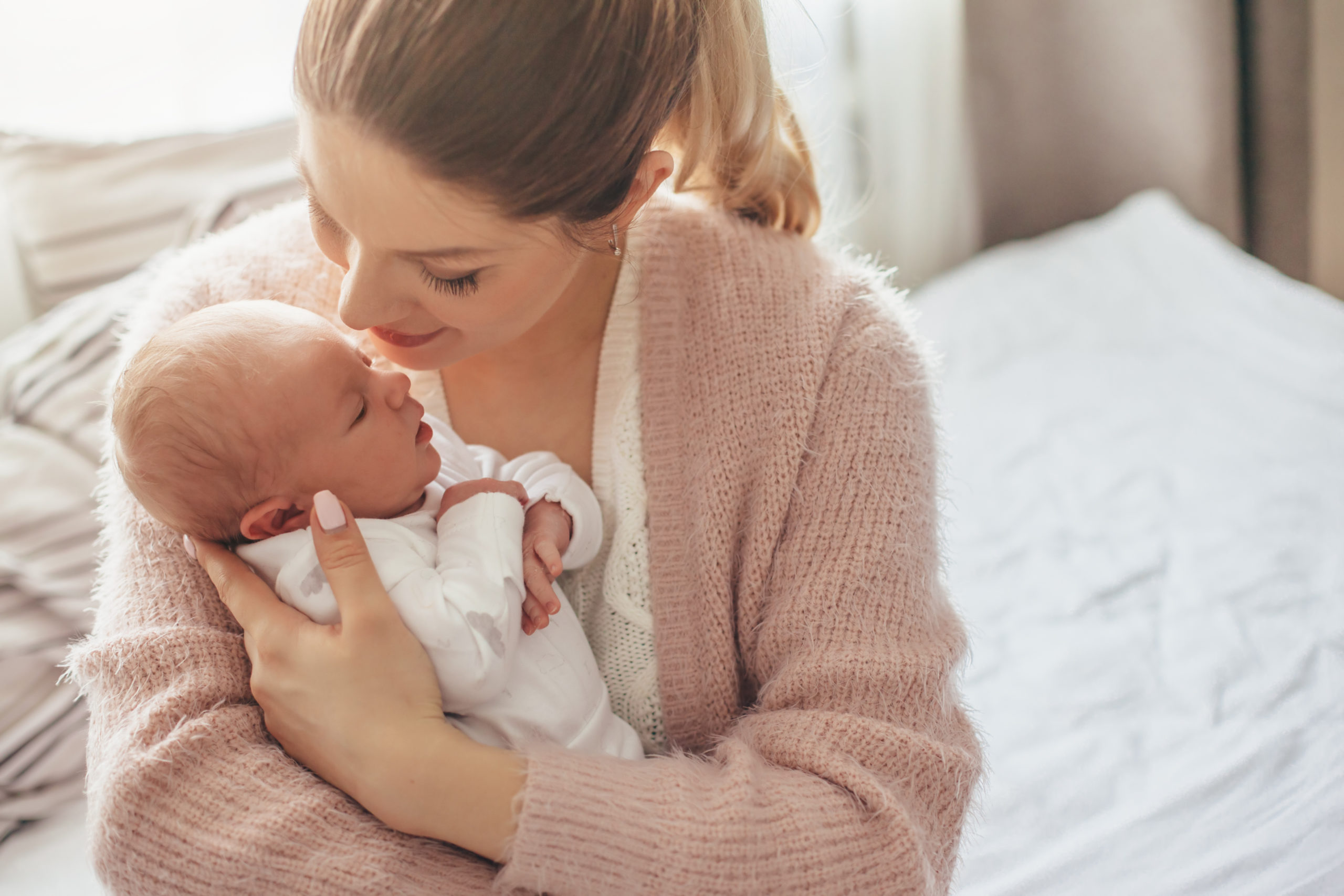 The most beautiful sayings about birth