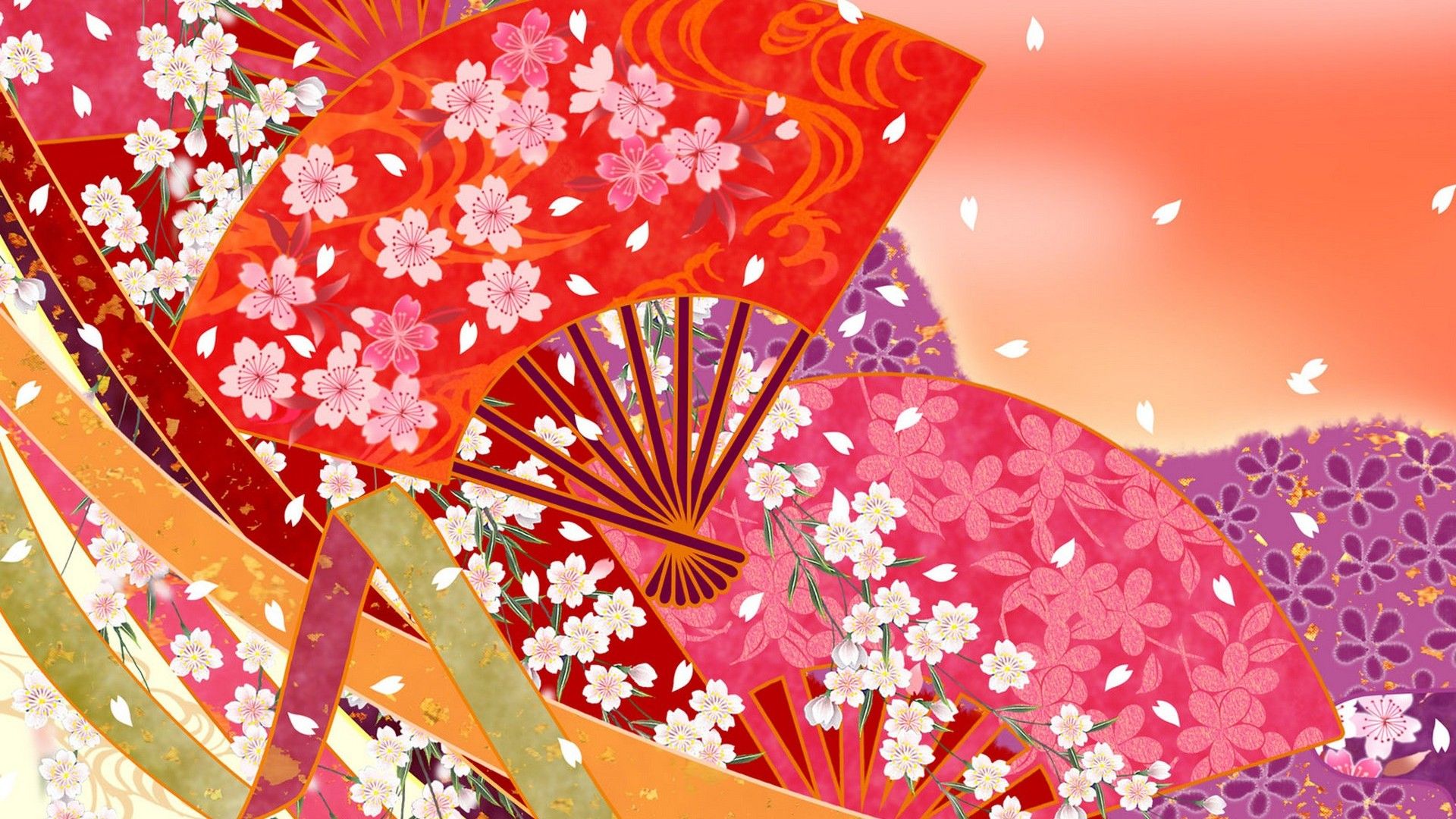 In Japan and Spain he kindles the passion of the traditional dances there. On hot days it creates a refreshing wind, looks elegant and is therefore a must for female coquetry. The subjects. That he once spoke the most poetic language in the world and conveyed secret messages is largely unknown today.

The history of the fan can be traced back to ancient Egypt. A golden frond with feathers was found in the tomb of Pharaoh Tutankhamun (1350 BC). According to legend, a Japanese artisan invented the collapsible fan in the 7th century – inspired by the wings of a bat that got lost in his workshop. In the 16th century the fan reached Europe by sea from the Orient and experienced its heyday here. “Fan making” became a handicraft and the fan itself became an object of art, the handle of which was made of wood, mother-of-pearl, ivory or horn. The sheet of paper, silk or lace was painted with scenes from the Bible, ancient mythological images or magnificent natural motifs. Thus, especially in the baroque period, subjects achieved a very high status as symbols of aristocracy and sublimity.

Lady with a Fan by Gustav Klimt

The fashionable fresh air of noble women in stuffy ballrooms even developed a fascinating language that expresses emotions clearly and gracefully. The strict social rules and prohibitions of the court society at that time could be circumvented by the ladies conveying silent messages to their admirers using certain fanatic gestures. For example, a closed fan pointing towards the heart indicated a confession of love. If you held it in front of your face with your right hand, that meant: Follow me! If you moved the fan back and forth, the message was: We are being watched. Raised to the tip of the nose, the fan warned of the danger of eavesdropping. If you put it on your right cheek, it meant “yes” and “no” on the left cheek. When placed on the lips, the fan conveyed the hope of a kiss. If the lady opened the fan and looked over it, she was going to say to her long-awaited one: I am expecting you this evening. The number of folds her finger traced indicated the hour of the randezvous. Meetings at home were arranged in this way without anyone knowing anything about it.

the old fan language has been completely forgotten

“Love, fear, hope, hate, despise, like any emotional excitement in general, was clearly and gracefully expressed with the fan”, writes Georg Buß in his monograph “Der Fächer”. Today this ingenious way of communicating has been completely forgotten. Flaming passion and secret messages of love are conveyed in modern society through electronic media. And we don’t yet know which instrument of seduction the future will bring us. But if you want to let the elegant art of the fan-maker and the poetry of the old fan language work on you, you could visit the exhibitions in the fan museum in Bielefeld and enjoy them. 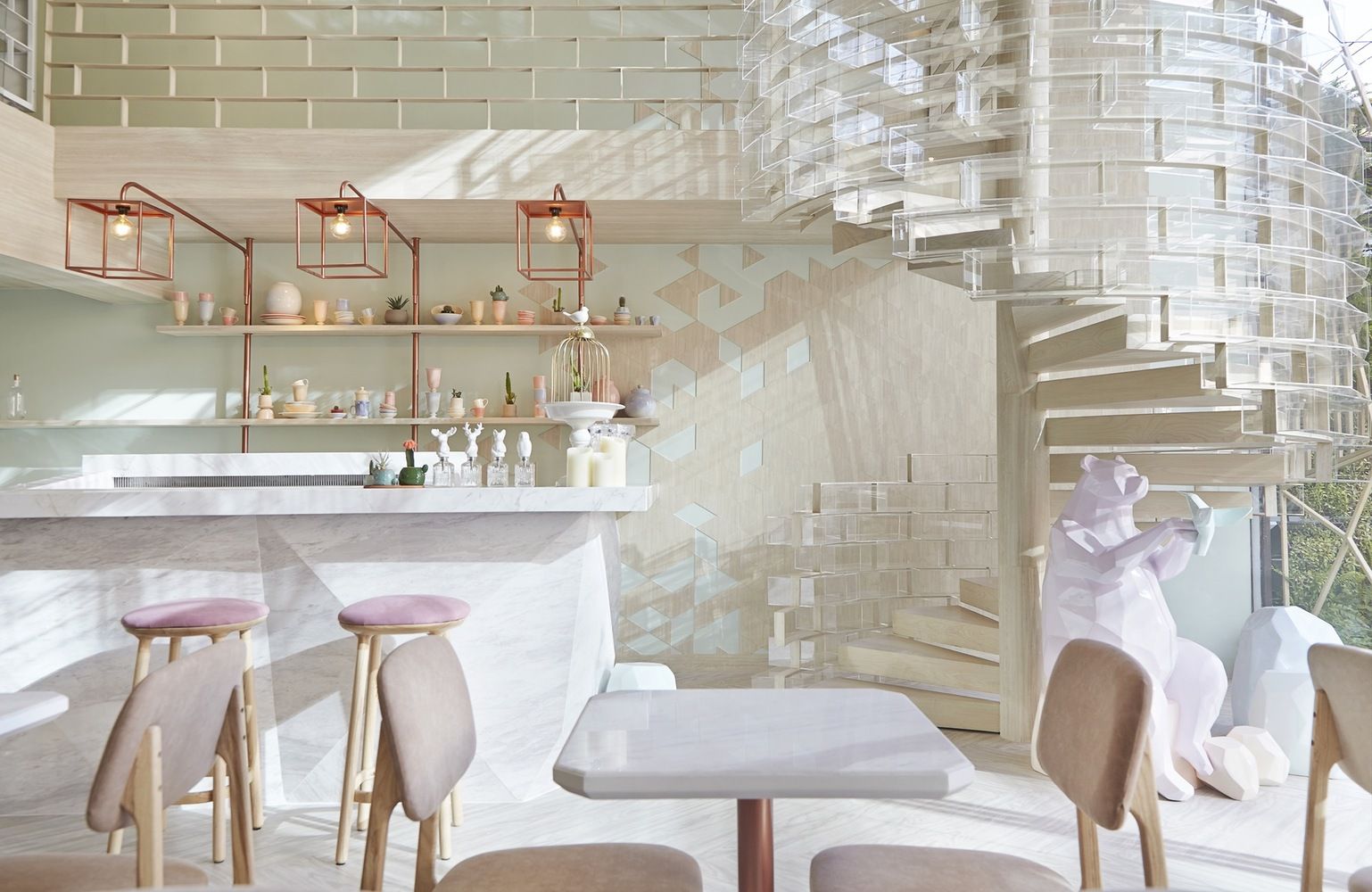 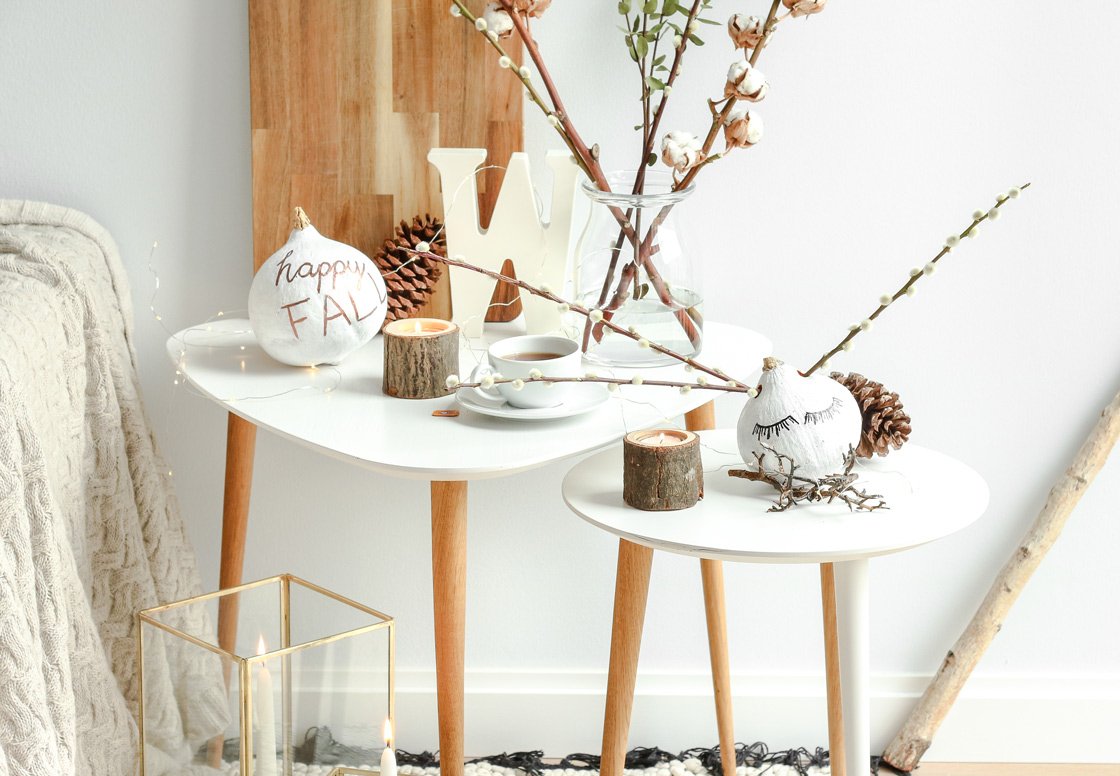 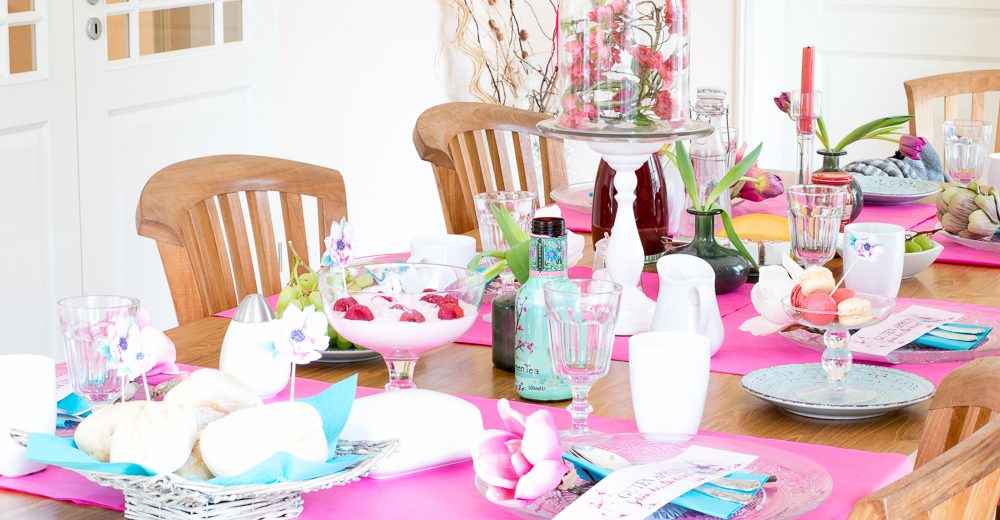