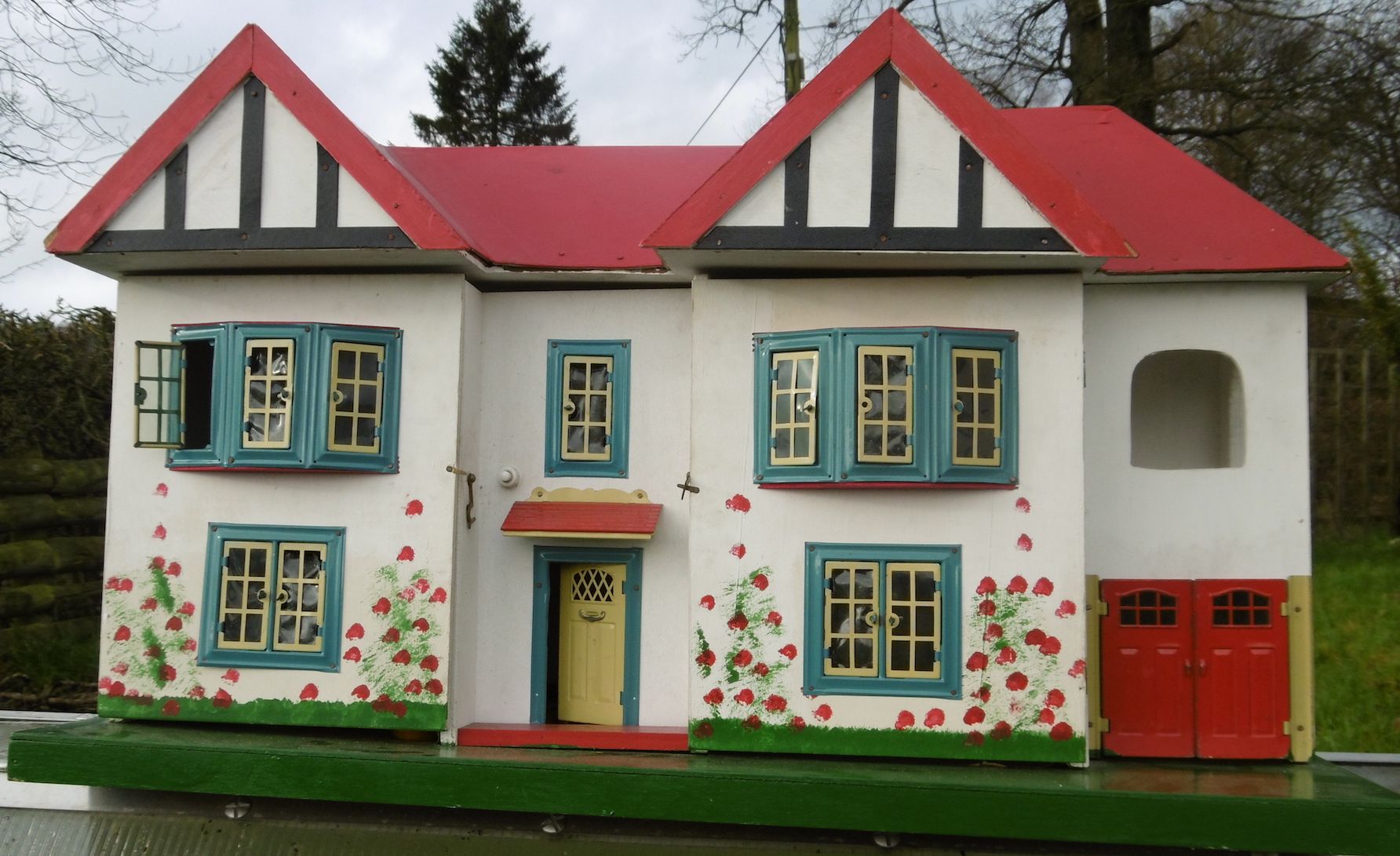 The imaginative world of the dolls enchants and pulls us under its spell again and again.

Is there anything more adventurous for children than building a tree house in their own garden or a sand castle on the beach? Yes, because especially when playing, the little ones let their imaginations run wild. In the nursery, a pretty doll’s house can be made out of a large cardboard box in no time at all. Your basic equipment, arrangement and decoration could of course be taken over by the children. 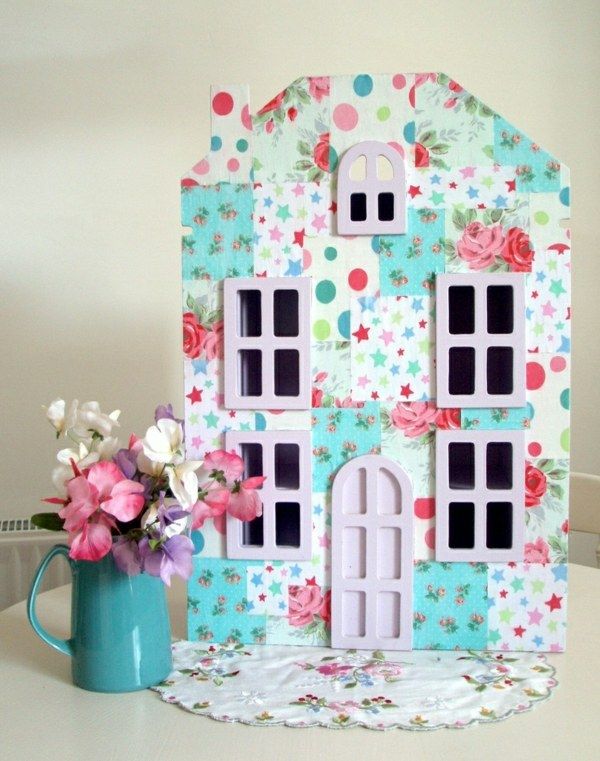 Build and decorate your own dollhouse with wallpaper

What is interesting is the fact that today’s dollhouses and dollhouses are not just viewed as toys for young children. They are now considered true works of art, some of which have a very high collector’s value.

Build a dollhouse for the nursery yourself in an old suitcase

As early as the 17th and 18th centuries, dollhouses were realistically and with extremely skillful precision made by talented craftsmen. These dollhouses were of course not intended for play. They adorned the children’s rooms of the then wealthy families and were only showpieces with a high value.

Set up a cardboard doll’s house for the nursery yourself

Later, in addition to dollhouses, shops, pastry shops, pharmacies and mom and pop shops with numerous accessories were made in large quantities. They weren’t just game characters. They were intended to familiarize the children with the numerous domestic duties at an early age in a simple and playful way.

An original idea for a wooden dollhouse

The creative play with a world in miniature format offers children above all the opportunity to get to know the world of adults little by little and to find their way around it playfully. This urge to play has become a popular hobby for many adults with collecting dollhouses. Dolls and dollhouses are eyewitnesses of bygone times, because they convey a kind of information about the society of earlier epochs and their everyday way of life. At the same time, dolls and dollhouses bring the forgotten memories of their own childhood back to life. Because in the smiling faces of the dolls all the experiences that you have had with them are collected as well as all the wishes, dreams and hopes of that time that you shared with them. So you are never uninvolved when time seems to have stood still in such a magical way. And that regardless of age. That’s why it’s wonderful that you can make colorful play areas and dollhouses in children’s rooms for your own children, because “between laughing and playing, souls get healthy.”

In the past, dollhouses were real works of art

You can even knit furniture for the doll’s house yourself 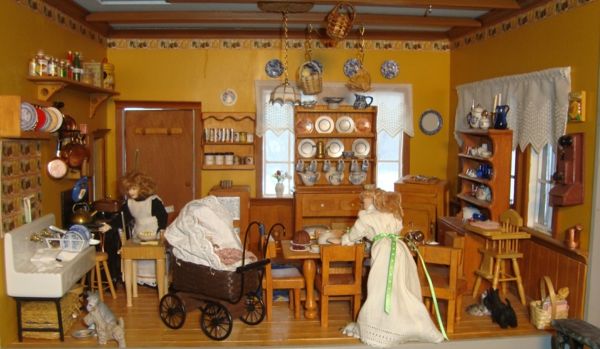 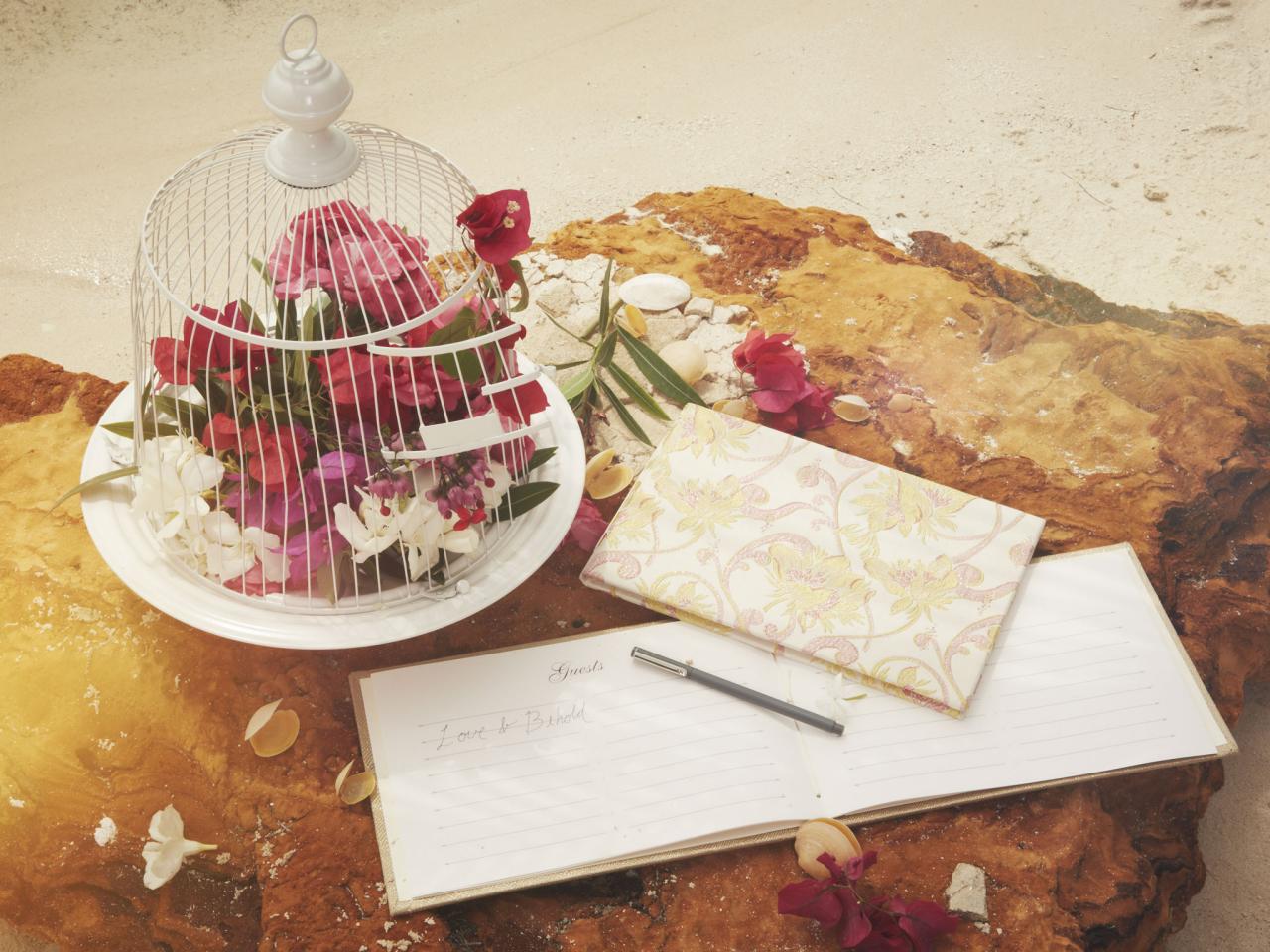 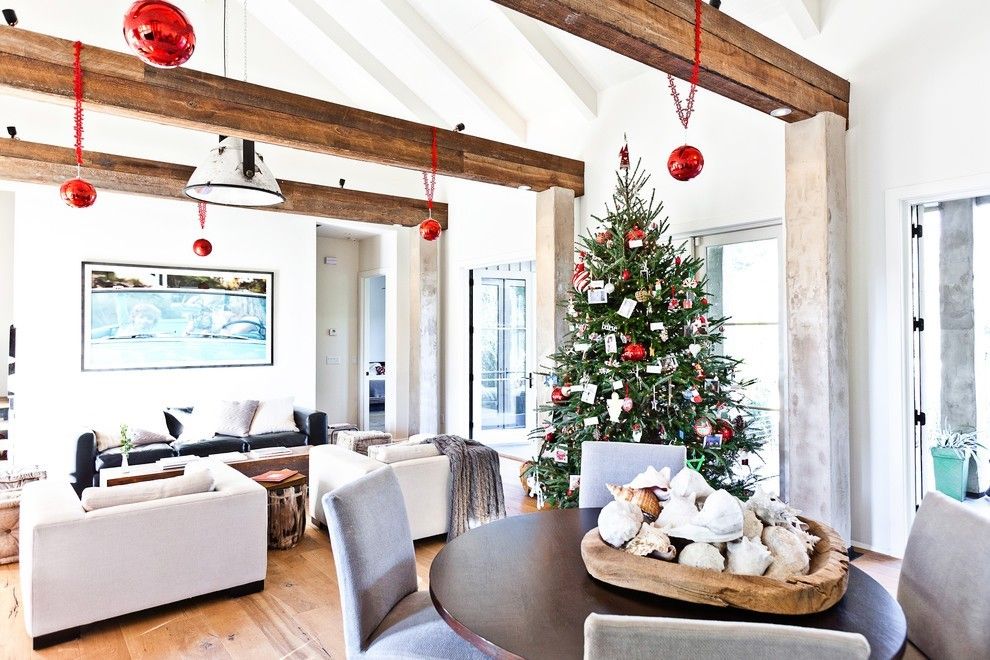