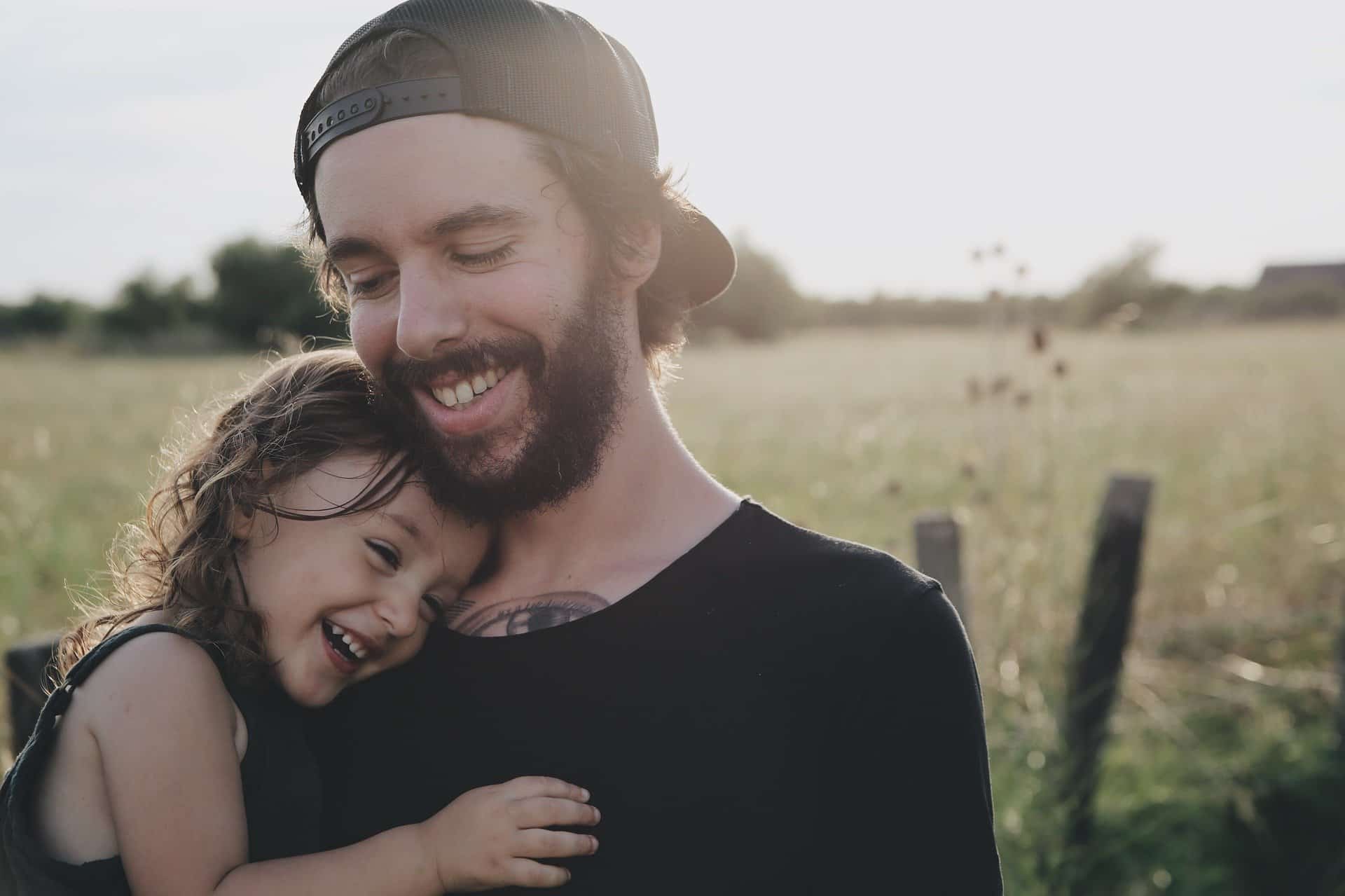 Fathers are very important to their children’s lives. For their sons they are role models and “guiding stars”, for their daughters they are an important anchor point and security pole. But the role of men in society is changing, and that doesn’t always make it easy for fathers to make the right decisions.

If you want to put the little rascals in shirts and rompers every day at the beginning, on which “Papa’s darling” or “All of papa” has been printed, the first break often comes with the defiance phase. The big challenge awaits fathers, however, when their “little ones” are on the threshold of puberty and everything really becomes very different.

In such upheaval situations in particular, it is important to continue to be solid as a rock and to convey security to the child. Usually they don’t know what is happening to them and suffer just like their parents from the new situation. And they need reliable parents, with whom they can test their limits without running the risk of losing their affection. This is exactly the case with friends or casual caregivers. But how do you manage to educate in this way? Or is education itself no longer up to date?

“Naughty” children used to have to listen to such and similar sentences more often, and the father who came home, as a horror figure, often exercised his imposed office with vigor. There was no long discussion, if the mother was of the opinion that the child needed a punishment, then the father carried it out. Many fathers were actually too soft-hearted for such measures, but they had little choice but to take on their role as “sovereign” and “head of the family” and also to “assert” them.

Fortunately, these times are long gone, because they do not take into account the individual nature of a child and his or her needs. In addition, today as a father you want to be loved and not feared. Nevertheless, it cannot be a solution to fall into the other extreme and establish a laissez-faire parenting style, because it simply does not give children the necessary security and practice in social interaction with others. A typical, often quoted father role is that of a warm-hearted mentor – think, for example, of voluntary coaches for Bambini soccer teams, where sporting ambitions are receding and shared fun, learning for life and patience are in the foreground.

But how do you find the right style of parenting without being too tough on the one hand or being “dancing on the nose” on the other? After all, you can usually no longer fall back on your own experiences, because upbringing and family models change over time.

The answer is: the right parenting style grows with time and with the members of the family.

Every child is different

While there are some things that all children need, they are different. Everyone brings their own personality into the world, and parents should adapt to this as well as possible. This is probably one of the most important differences to earlier styles of upbringing, where it was always a matter of the children having to adapt to the needs and demands of their parents. However, parents are grown up, intelligent and have a lot more freedom of action. It is up to you to organize the upbringing and the family agreements in such a way that the child can implement them in a meaningful way.

It will be much more difficult for a “fidgety” to sit quietly at the dining table than for his slightly phlegmatic sibling. This needs significantly more time to be “ready to leave” in the morning. Parents have to adjust to these differences and structure the day accordingly, because children can just as little “get out of their skin” as adults.

It’s easy to say no, but parents don’t always consider that a whole rat’s tail can hang on this little word. A no has to be enforced if it is not simply to remain said. This is not meant to be a plea for unconditional and rigid consequences, but of course children have to learn that a no has a reason and must be accepted.

The whole thing becomes clear when you think of irrevocable rules, such as stopping at the traffic light when it is red. But what about the classic theater at the box office with whimsy goods when it has to be the Olaf chocolate or the chewing gum, otherwise the world will collapse? Here parents can practice prevention and best avoid such conflict situations right away. Either you go shopping alone, or you discuss with the child beforehand that they will not get anything extra today. Of course, you can also take a relaxed look at the whole thing and, if you don’t go shopping every day, you can always have something sweet. The main thing is not to be surprised by a conflict that is then much more difficult to handle!

“He wants to provoke me!”

If you have the feeling that a child is exposed to their own sensitivities and have little choice but to react in the manner shown, then that can be put up with quite well and it is easier to remain patient. However, if you get the impression that you are being deliberately provoked, you quickly become angry and impatient. But one is very often wrong with this impression.

Parents often tend to overestimate their children when it comes to their freedom of action and reflection. Then it still depends on whether the child has learned that undesirable behavior makes it easier for them to get attention. However, if you pay attention to the child’s personality and know how his “love reservoir” is filled, then you can easily avoid such situations.

Even a father must first learn how to fill his new role and be a father. This process is actually never over, but requires a willingness to learn and adaptability over and over again, until the little ones leave the house at some point … and the same goes on with the grandchildren. This is family life!

Father can have his children vaccinated without ex-wife’s consent

Dreaming in a family bed – the right mattress for everyone 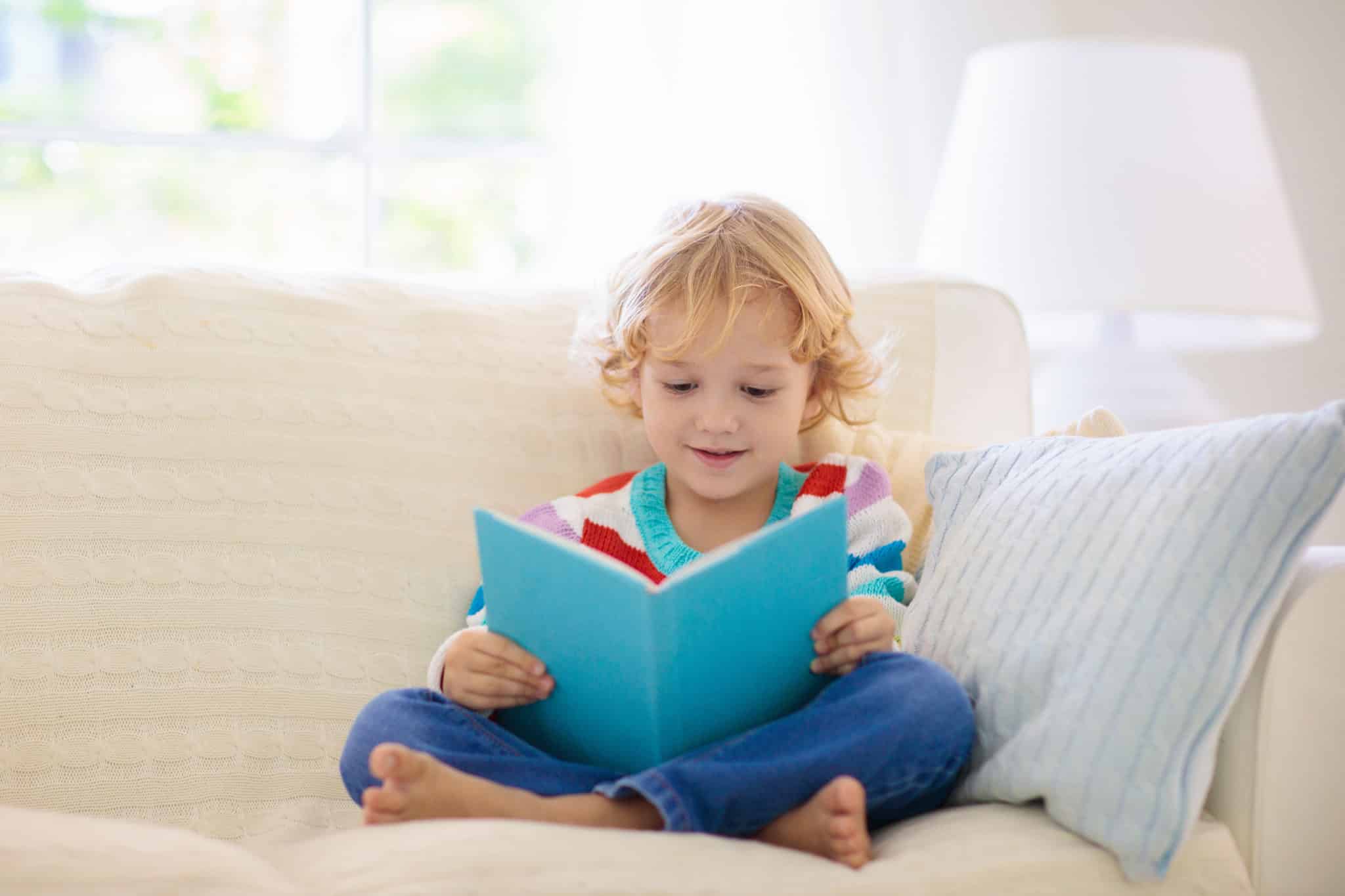