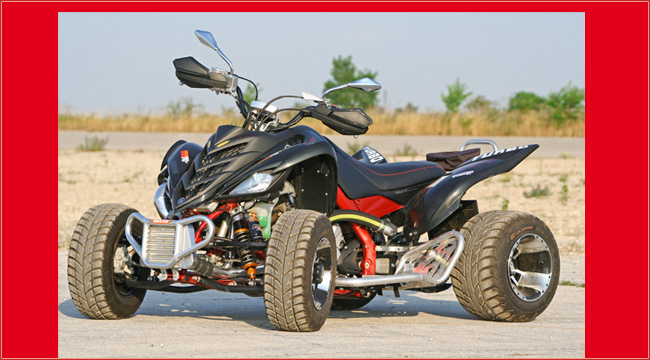 The customer wants performance, he should get it. Quad specialist Andreas Tremmel gives a Yamaha YFM 700 Raptor a turbo kit, which now elicits 80 hp from the Ypse’s engine. In order for the steam to also hit the road, the chassis had to undergo a few modifications. Andreas Tremmel reports on the tuning of the inflated Yam

There are customers who are satisfied with the original and who want something out of the ordinary, including Sascha, the first expansion stage in 2009 would have been enough for some customers, but Sascha wanted something more extreme and I suggest “how about one Turbo?”, you suddenly saw your eyes sparkling and we clarified the details of what you still need for the Raptor with the power.

Rims with road tires remain mobile We already realized the first conversion, but we still need a chassis and we decided on an RPM Supermoto chassis which is fully adjustable.

We don’t need to change the brakes, because they are already very good as standard. To stay within budget, we widened the Raptor with track plates, and to avoid unwanted ground contact we also installed racing nerf bars.

In order to keep everything in view, a Trailtech speedometer with handlebar bridge was installed, and of course the Yakahosu turbo conversion kit, where no part remained the same, such as the aluminum air filter box, which has to withstand the boost pressure. The piping of the intercooler was admittedly a bit tricky.

Since there is little space in the frame anyway and then there are the large pipes, we could help with something, we had to change something at the back of the air filter box because the conversion was not planned for a supermoto chassis, but we were able to clean that up too.

After everything was assembled, the first start came and you can hardly believe it, the engine ran like a dream, so now the first test drive, where after the first few kilometers it was clear that we still have to increase the gear ratio, you can’t keep up with the shifting …

But even after converting the pinion from 15 to 16 teeth, not much changed, it is still too short for this performance, which the manufacturer of the turbo set claims about 80hp on the rear axle. After a short acceleration test with a 690 E-ATV we believe that it is more than 80hp as the difference is very clear, especially in 3rd and 4th gear the Turbo Raptor shoots like an arrow.

When he was handed over to Sascha and after a short introduction and explanation, he did his first test drive, when he came back you could see the PS from his grin, unfortunately time didn’t allow us to drive on a dynamometer anymore, since Sascha would like to take the Turbo Raptor with him on vacation, but we will do so at the next service in spring 2011, and I should already be thinking about what the next expansion stage looks like. 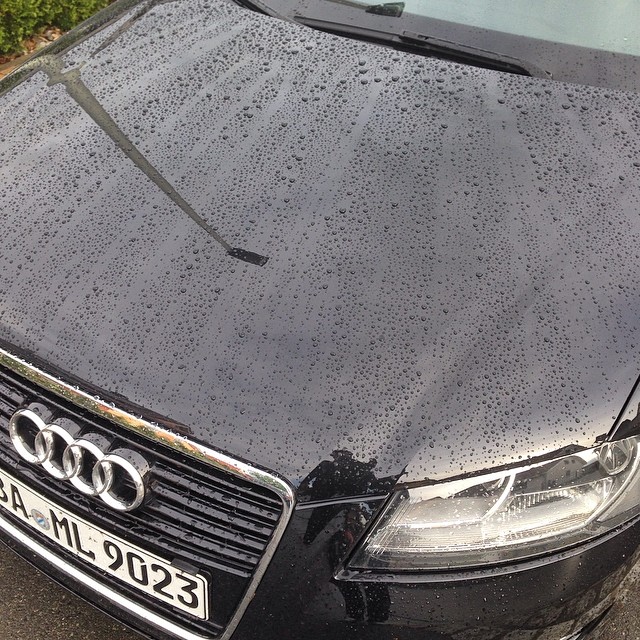 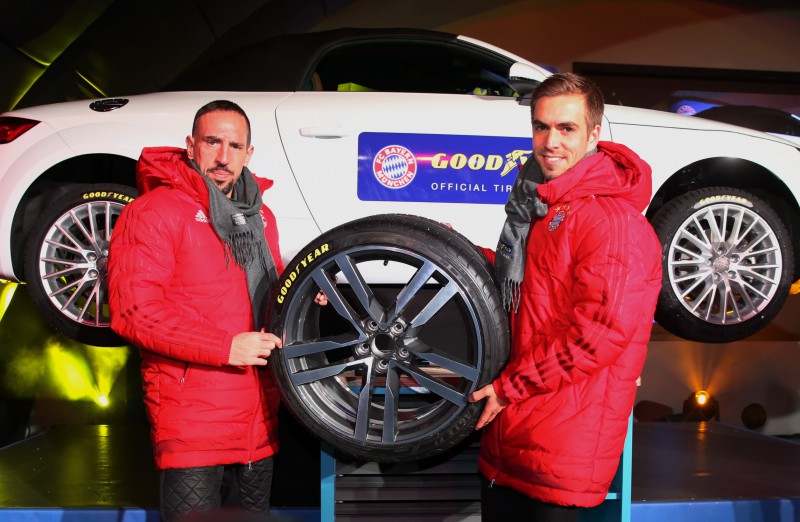 With Goodyear and FCB into the winter season 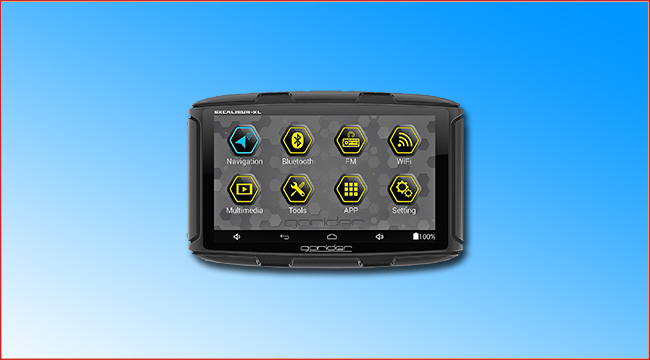