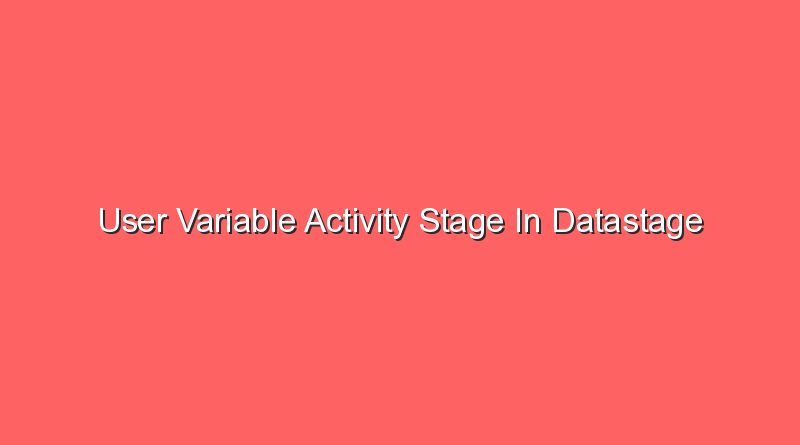 The user variable activity stage in Datastage is used to create global variables. These variables can be used in the next activity. The User Variables stage requires that you add a row to the pipeline, type the value of the variable, and then use the expression to assign the value to the variable. You should also add a dependency condition in the Set I activity if you want to perform a lookup. The output of this pipeline can be a table with many rows.

The user variable activity stage in DataStage uses a user-defined table or column as an input. In the resulting table, the records are selected by a date ranging from the last successful load to today’s load start date. When using this technique, you will need to enter two parameters, the first of which is the last run date, and the second of which is the current date. The data in the table will then be loaded incrementally, resulting in a table with no empty spaces.

The user-defined tables can be created with different types of constraints. You can use a single constraint, or multiple constraints. The process of implementing a datastage includes the creation of a user-defined table. For example, a table can be constructed with many columns. The columns can be separated by columns. When the tables are designed this way, the value of the table will be derived. The value of the variable is stored in the first row.

In Datastage 4.0, you can create user-defined tables in the parallel extender. There are two kinds of stage: normal and sparse. The last stage of the process can aggregate records from a source, while the other is incremental and based on the current date. The second stage is a transformation, which is performed on the results of the previous stages. The result is a new table, a table, or a list.

In Datastage, the user can define the user-defined tables, the tables and the user-defined columns. Each table is a logical unit, so the name of the variable is the datastage’s model. The job will run using the underlying table. When it is completed, it will return the results from the source. When it is completed, the process will run with the result from the previous phase.

Datastage 4.0 is different from the previous version. It has more features. The user-defined tables allow you to aggregate data on key 2, and you can use a parallel extender to process data on key 2 and other dimensions. The new feature of Datastage 4.0 is the incremental load. The incremental load means that the user can select records between the last successful load and today’s load start date. To perform this, you need to specify parameters for two dates. The user-defined columns should store the last successful run date and read the current date. 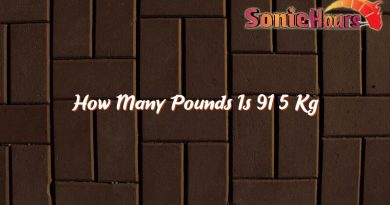 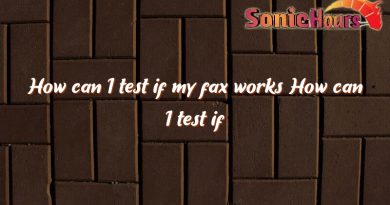 The Remarkable Leadership of David Atkinson: Achieving Success in the Military and Private Sector