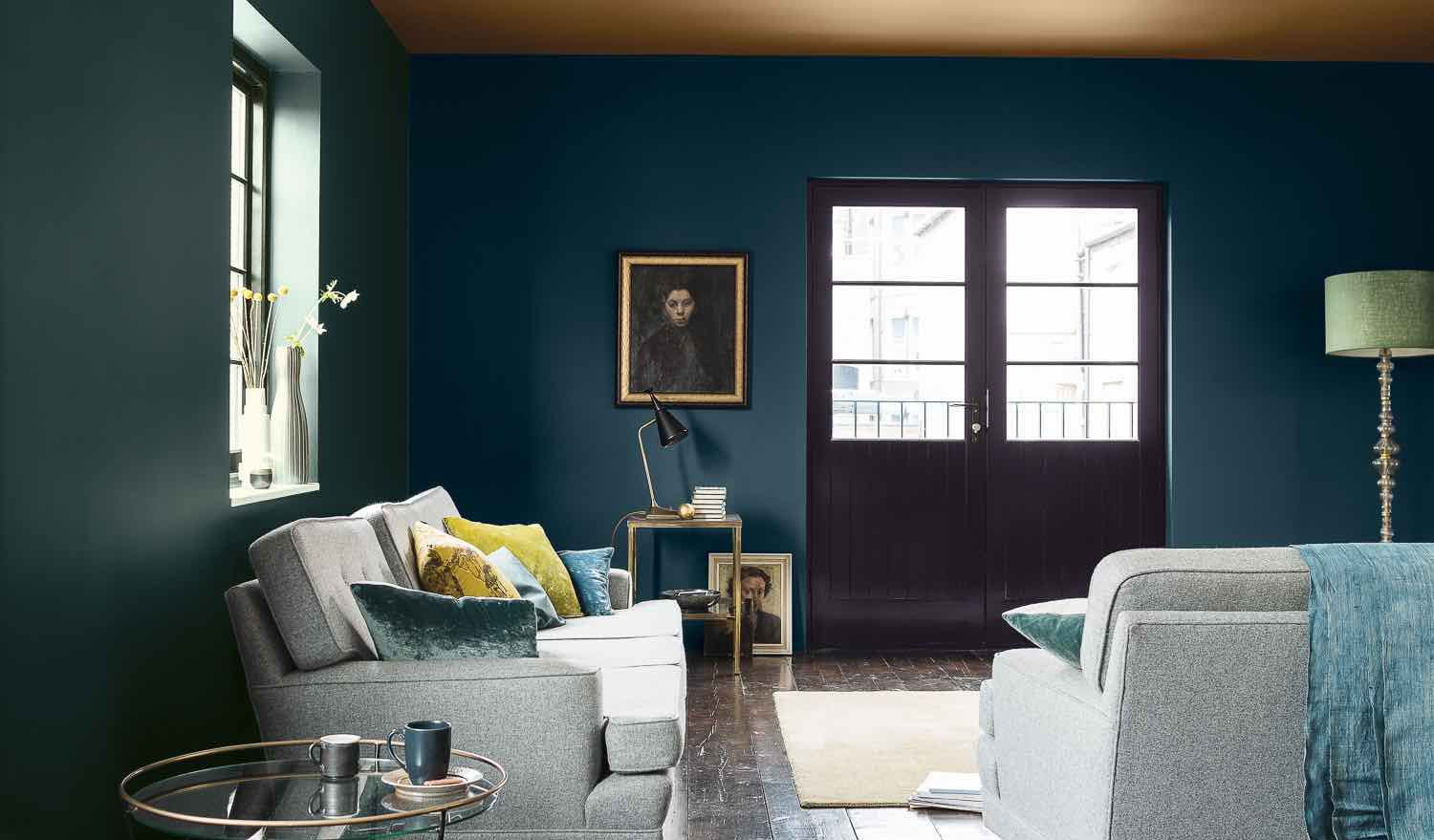 Does the following situation sound familiar to you: you notice that an apartment has been designed with a lot of effort and a well thought-out concept and you know that a significant investment has been made there, and yet it looks somehow cheap? Often the problem in such cases is the wrongly selected wall color. There are some nuances that appear noble, but in the long run they look really bad and depressing. Today we present four of them and explain why and when you should rather forego them.

The classic duo black and white goes well with any interior

So that this article doesn’t sound negative, let’s first name some tried and true positive examples of interior design. The combinations of black and white, for example, as well as the red and green room designs always work well. The first duo describes the good style, the red color brings more energy into the room and green, the third option mentioned, has an extremely calming effect. 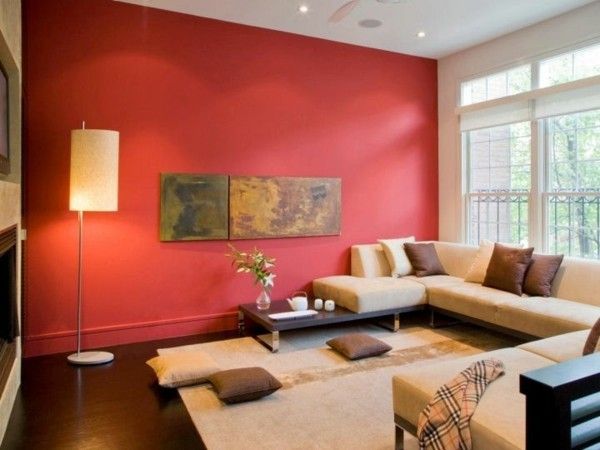 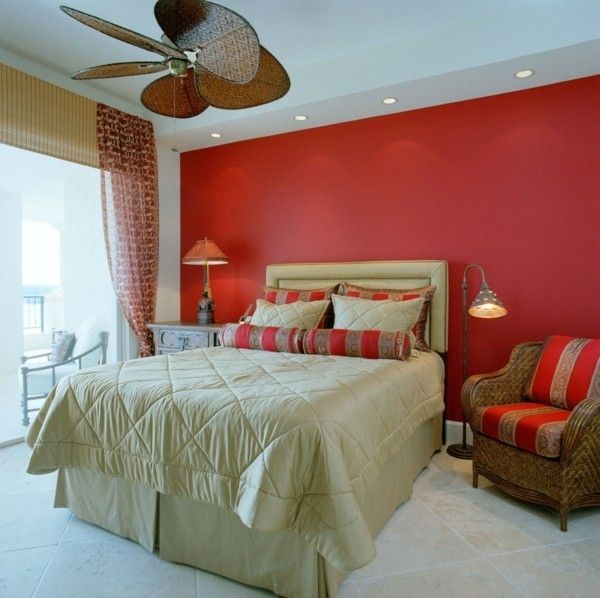 A red accent wall also looks wonderful in the bedroom

A green wall ensures serenity and harmony in the room 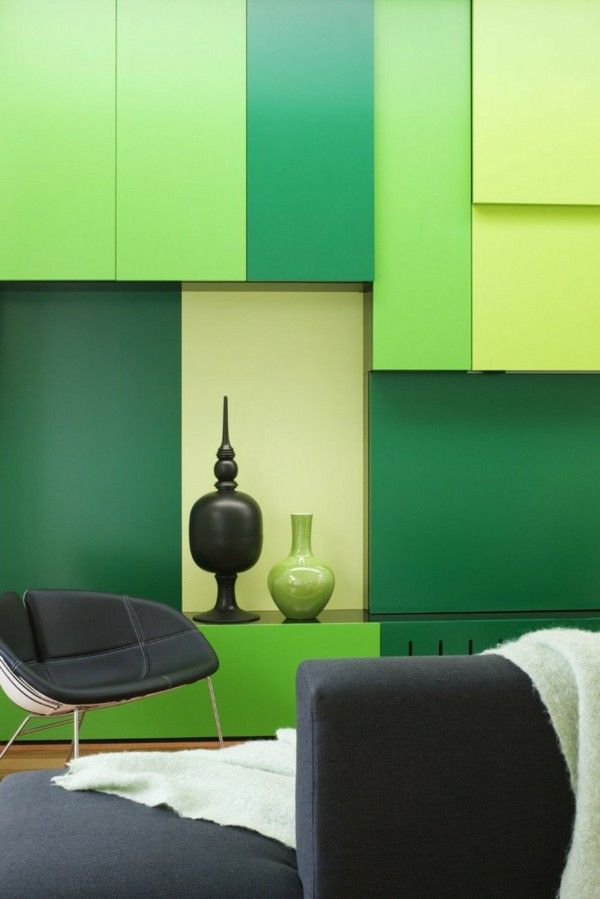 Even cabinets in different shades of green are real eye-catchers!

In parallel with the shades popular by designers, there are also some colors, the selection of which is considered a fatal mistake by professionals. Some of these are considered noble by the “ignorant”. However, they are simply unsuccessful for the interior design of standard apartments or some of the rooms and they involve a great number of dangers.

Eggshell and cream in the kitchen

Caution! Eggshell on the kitchen wall is not the best choice! 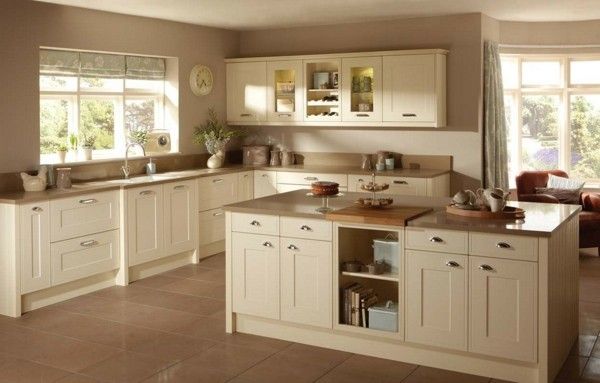 At first glance, the kitchen is very well designed, but you will certainly be annoyed later with its monotony

According to the designer, using eggshell or cream in the kitchen has not been particularly successful. Firstly, such wall paint is very impractical and secondly, regardless of the size of the room, it looks “dead” or “flat”.

Dark brown in the bedroom 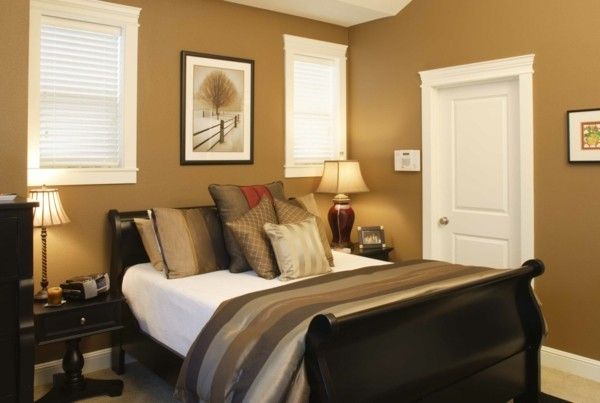 A light brown shade suits the bedroom, but not a dark brown one!

A harmony in beige, brown and white – the white color refreshes the ambience!

According to many designers, dark brown is one of the ugliest colors for bedroom furnishings. There dark brown looks oppressive and even a little disgusting.

Terracotta in the living room 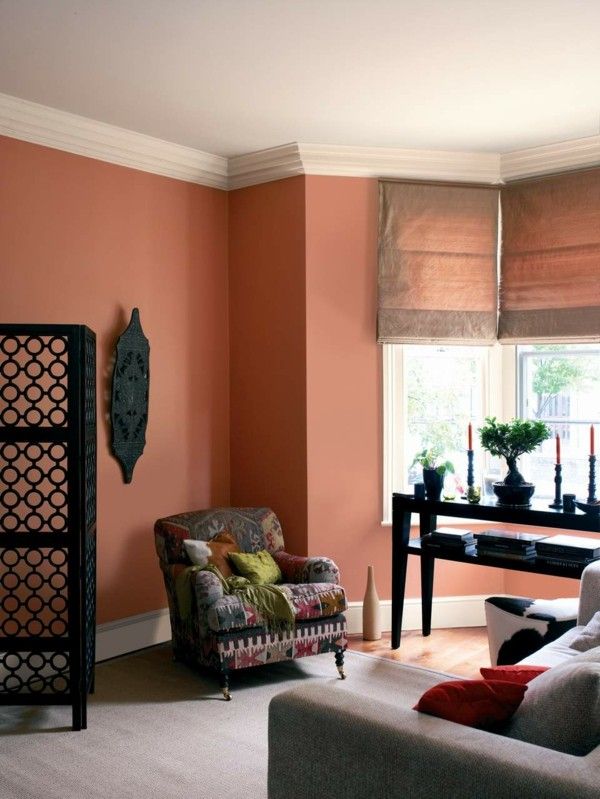 An improperly used terracotta color in the living room

Terracotta is also considered an inappropriate choice by professional designers. It is often used as the main shade or accent by home residents. Despite a considerable investment, the design often looks quite cheap. 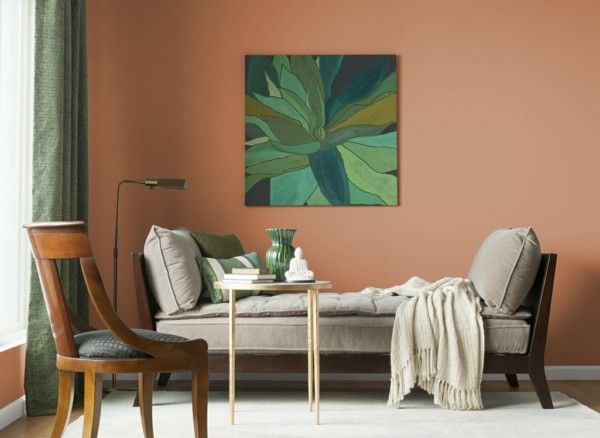 Be careful with the gray in the living and dining room

Gray is the new black and so it prevails in many dream ideas of beautiful apartments. However, there are many shades of this color and you should look at many beautiful models before choosing the most suitable. Make sure to try out its effect on a small area before you switch to wide-area application. 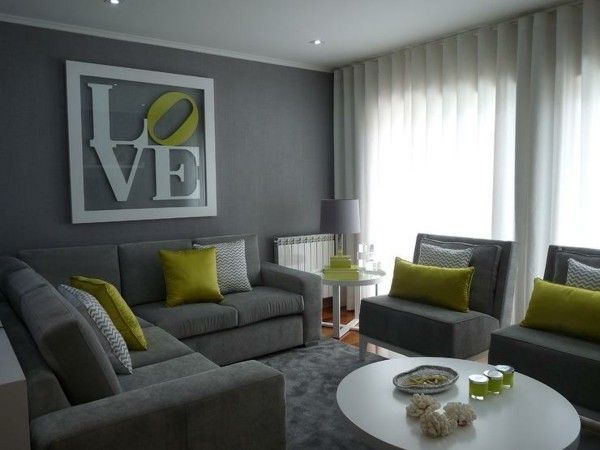 If you’ve already made one of these choices …

Have you already made one of the mistakes mentioned above? Do not panic or be sad! Modern design has developed many methods for correcting fatal errors. You can completely change the look of your room with wall tattoos, textiles, clever use of furniture and accents. The unsuitable background can suddenly take on a completely different aura, or its effect can become so subtle that it no longer makes a real difference. 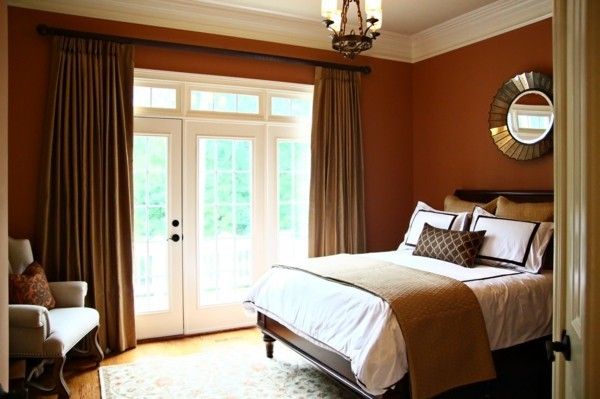 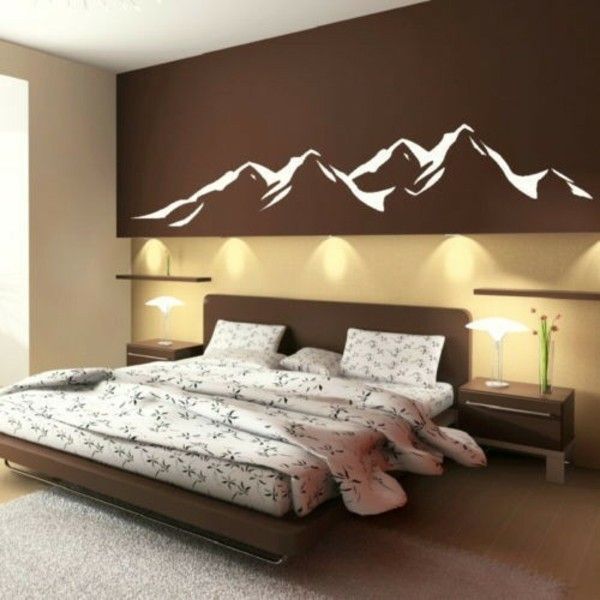 An accent wall in dark brown, but very skilfully designed 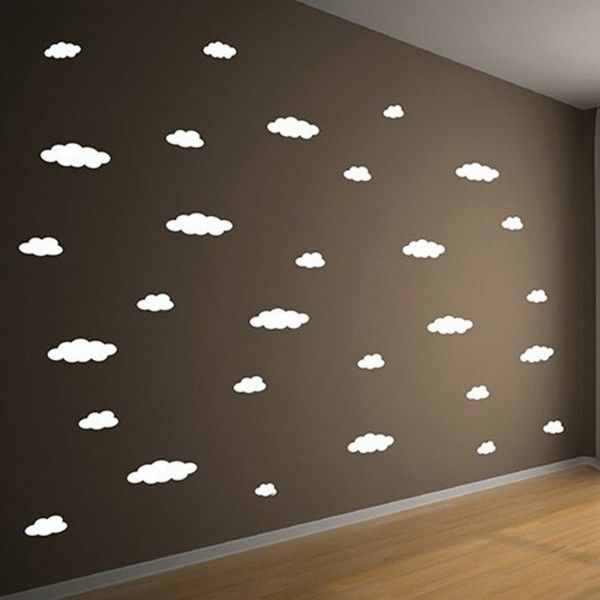 Stickers can spice up any wall design

So you can turn even the worst color choice into a positive and attractive concept in the end. 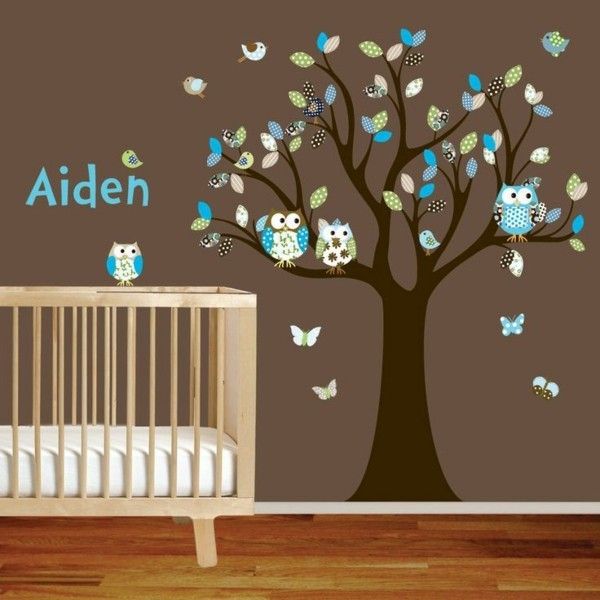 Such a nice wall design in the nursery that radiates joy 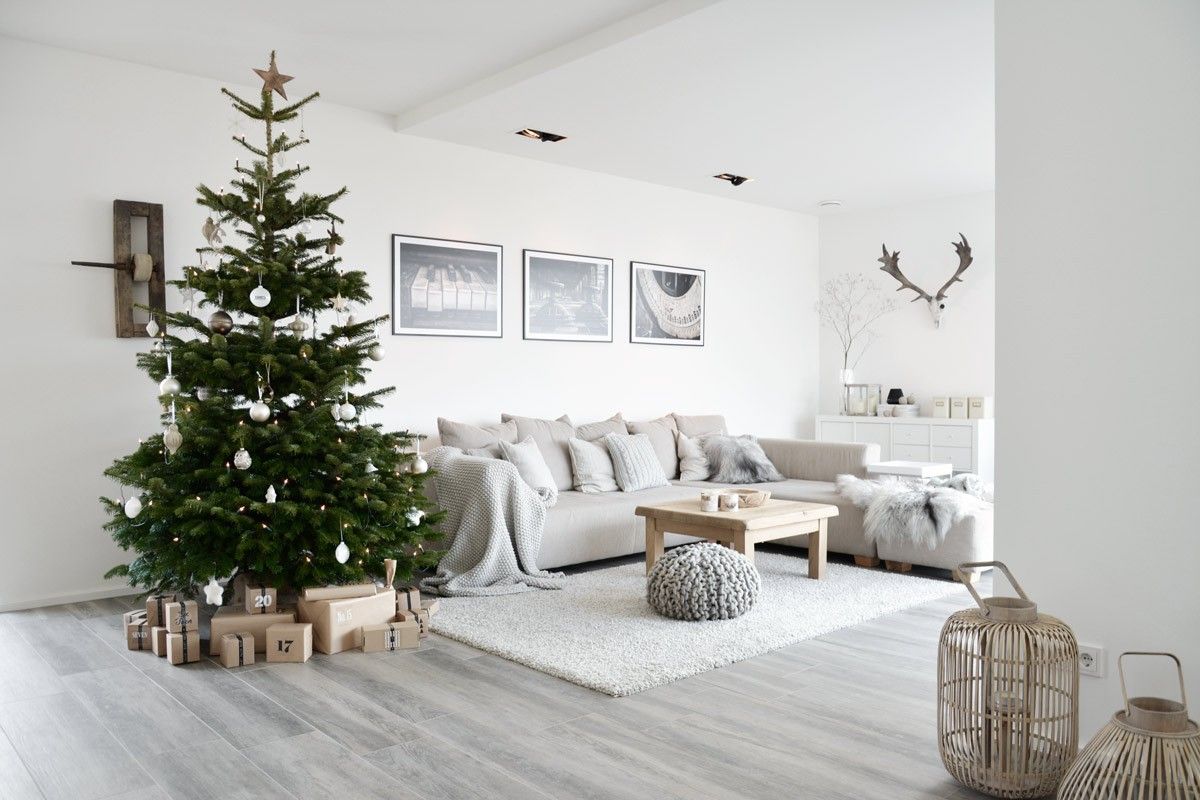 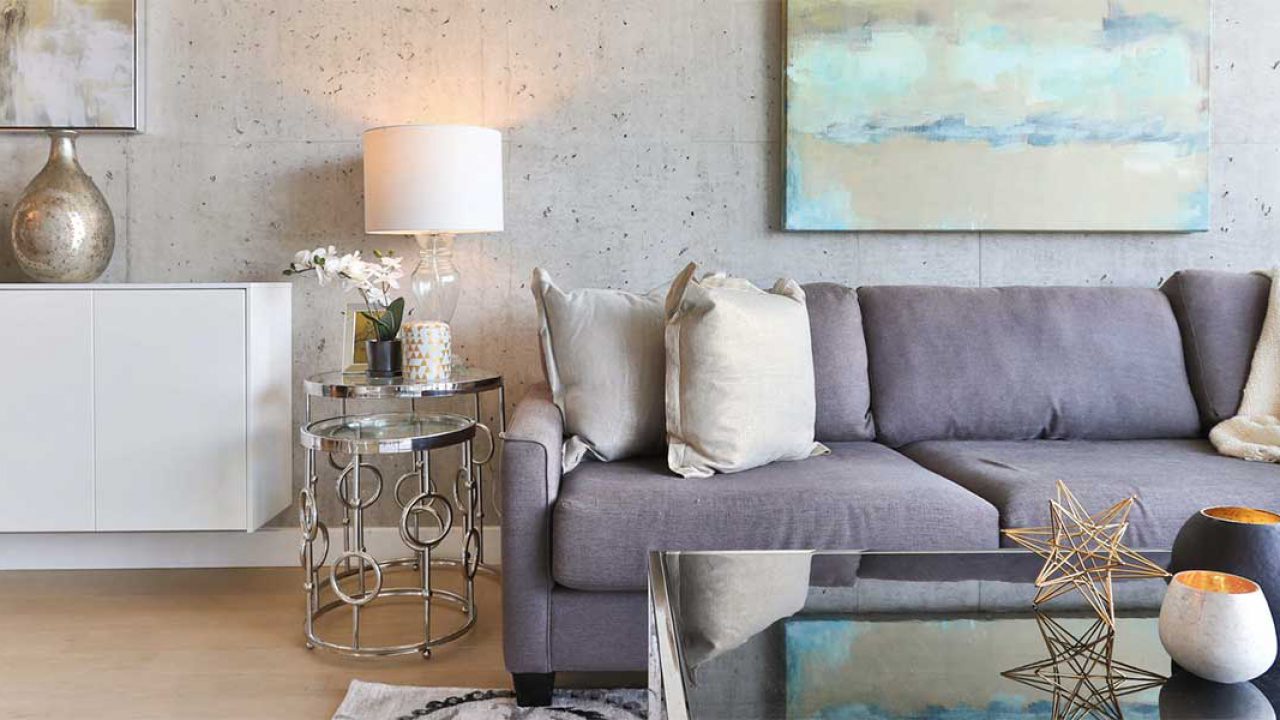 Popular living trends out? Yes, some things will be out of date in 2020! 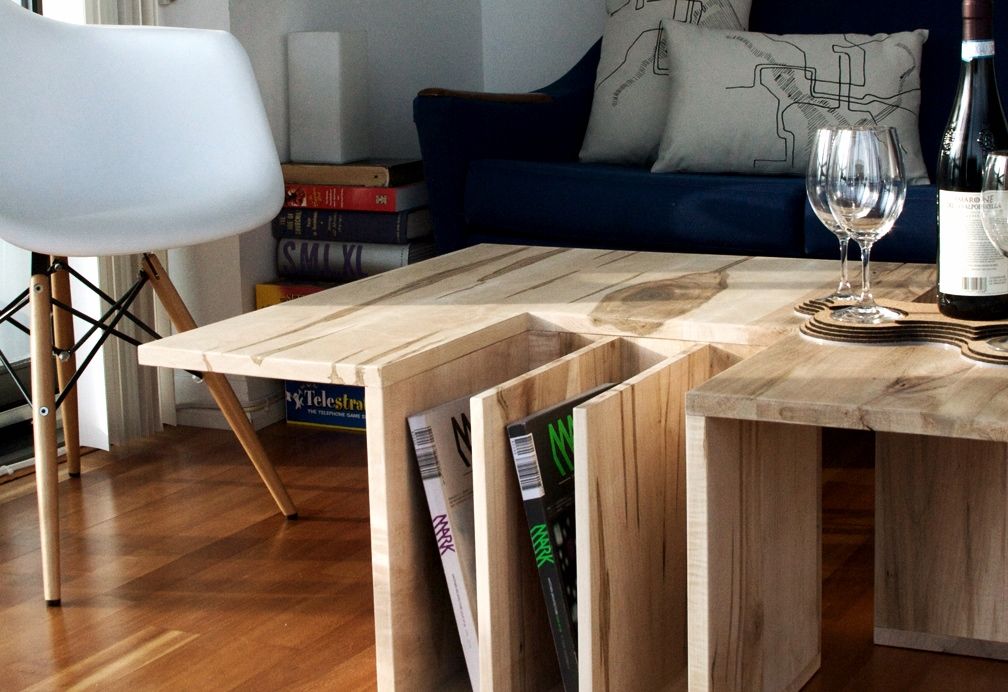 Build your own book shelf out of wood