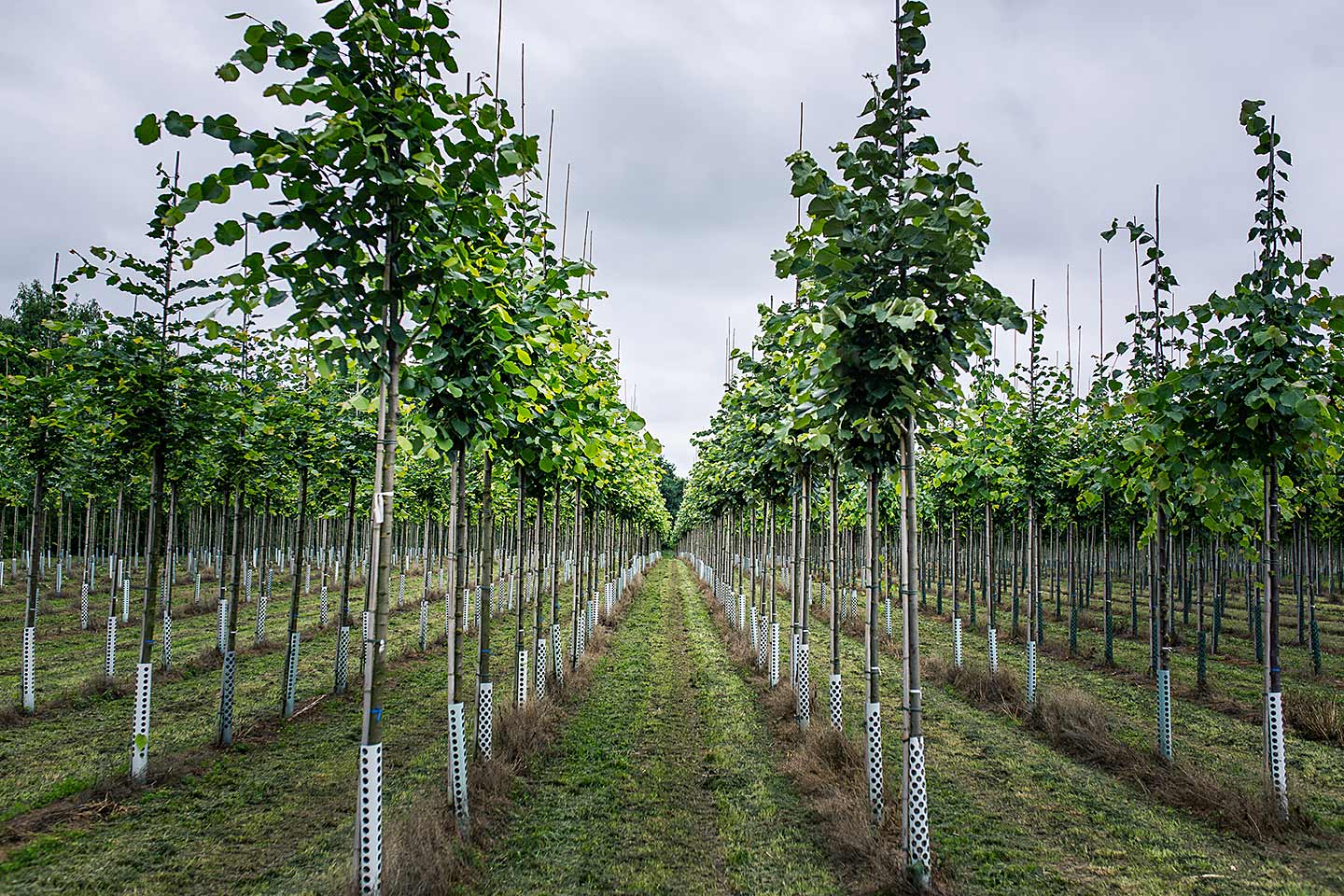 A tree nursery is a horticultural facility for the rearing, care and cultivation of trees and bushes. There are nurseries that are designed for sale. These offer visitors on the site the opportunity to choose trees and woody plants, including ornamental and useful plants, and to take them with them. There are also areas of the tree nurseries that are not released for public use. The cultivated and fenced-in areas for selling Christmas trees are a fine example of a tree nursery. Areas are created here every year, which then grow over the years and are very often harvested by the customers themselves for payment in November and December. These Christmas tree plantations are only open to the public for a few weeks each year, namely in the period before Christmas. Otherwise they are blocked and can only be entered by the gardeners.

Do you know a nursery near you?

What does the term nursery mean?

Incidentally, the term “nursery” has nothing to do with learning. It is derived from “to educate”, which means something like to drive out, to form roots. In the tree nurseries, the trees and bushes are planted in containers and pots. Depending on the type of propagation, shoots from existing plants are also used to create new seedlings. Crossing, growing and grafting are also handled in tree nurseries.

Caring for and propagating flowers is an art that not everyone has mastered.

What does a nursery actually do?

An important job in the nursery is the repotting of the plants, the so-called schooling. The focus here is on keeping the roots in appropriate contact with the plant. Because if the trees were simply planted out freely, it would no longer be possible to sell them economically and successfully. Because large roots would be damaged when excavating and the plant could die with the remaining roots.

The larger a plant is grown in the nursery, the more repotting processes are necessary. This results in a higher workload, which is reflected in the price of the plants.

The repotting process is a little more complicated for larger plants.

How long have tree nurseries existed?

The origins of the tree nurseries can be traced back to the Romans, who brought saplings of plants with them from abroad in order to cultivate them on site, i.e. to school them, as the horticultural term would be.

With the cultivation and propagation of trees and bushes – different companies have up to 200,000 products on offer, which are very different – there is also a problem with the increasing monoculture. Since there are many plants of the same type in a very manageable space, pests that have specialized in certain plants naturally encounter a true paradise. For the nursery gardeners, however, this means that they have to constantly check the stands for pest infestation and act quickly if necessary. This can quickly become very time-consuming, as it is logically quite extensive, sometimes even park-like facilities.

In a nursery, the plants are well protected from pests.

Here you can feel the beauty of nature up close and maybe even rediscover it.

Another problem that tree nurseries have to struggle with again and again is pests imported from abroad by plants, which have no natural enemies here.

In 2000 there were around 3700 tree nurseries in Germany. The trend is, however, on the downside. All of them together market around a billion plants annually. The oldest tree nursery in Germany is in Berlin-Treptow. It was founded in 1720. Around 1920 it was even considered the world’s largest tree nursery and was also a model company during the times of the GDR.

There are around 3700 tree nurseries in Germany.

Problems of the nurseries

In addition to the problem of pests already mentioned, there is also another problem in regions with large tree nurseries: pesticides and fungicides are also used in tree nurseries to control the pests and prevent damage, including from fungal attack. In some cases, this results in a risk to the groundwater, because the quantities resulting from the size of the systems and the density of the plants are sometimes not insignificant. For this reason, what is known as “good professional practice” has emerged. This ensures that the environmental hazard is minimized through careful handling of the toxins.

When caring for plants, one must always think about environmental protection. 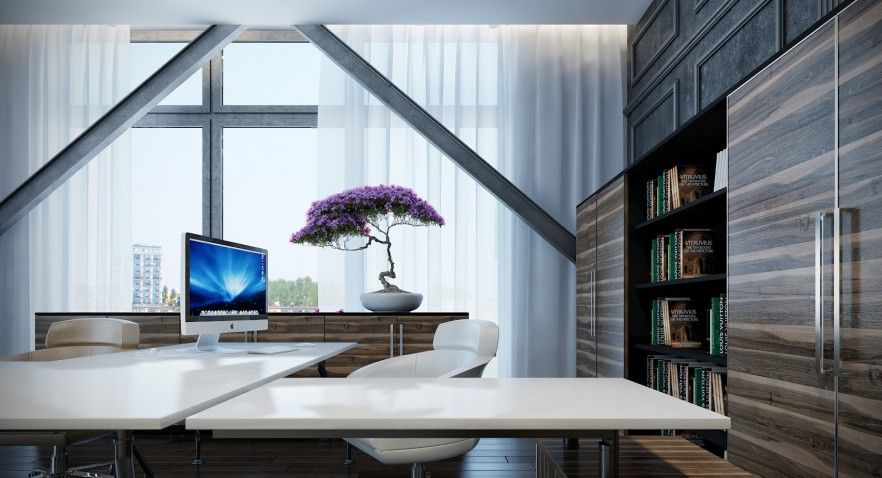 The three necessary items for your home office 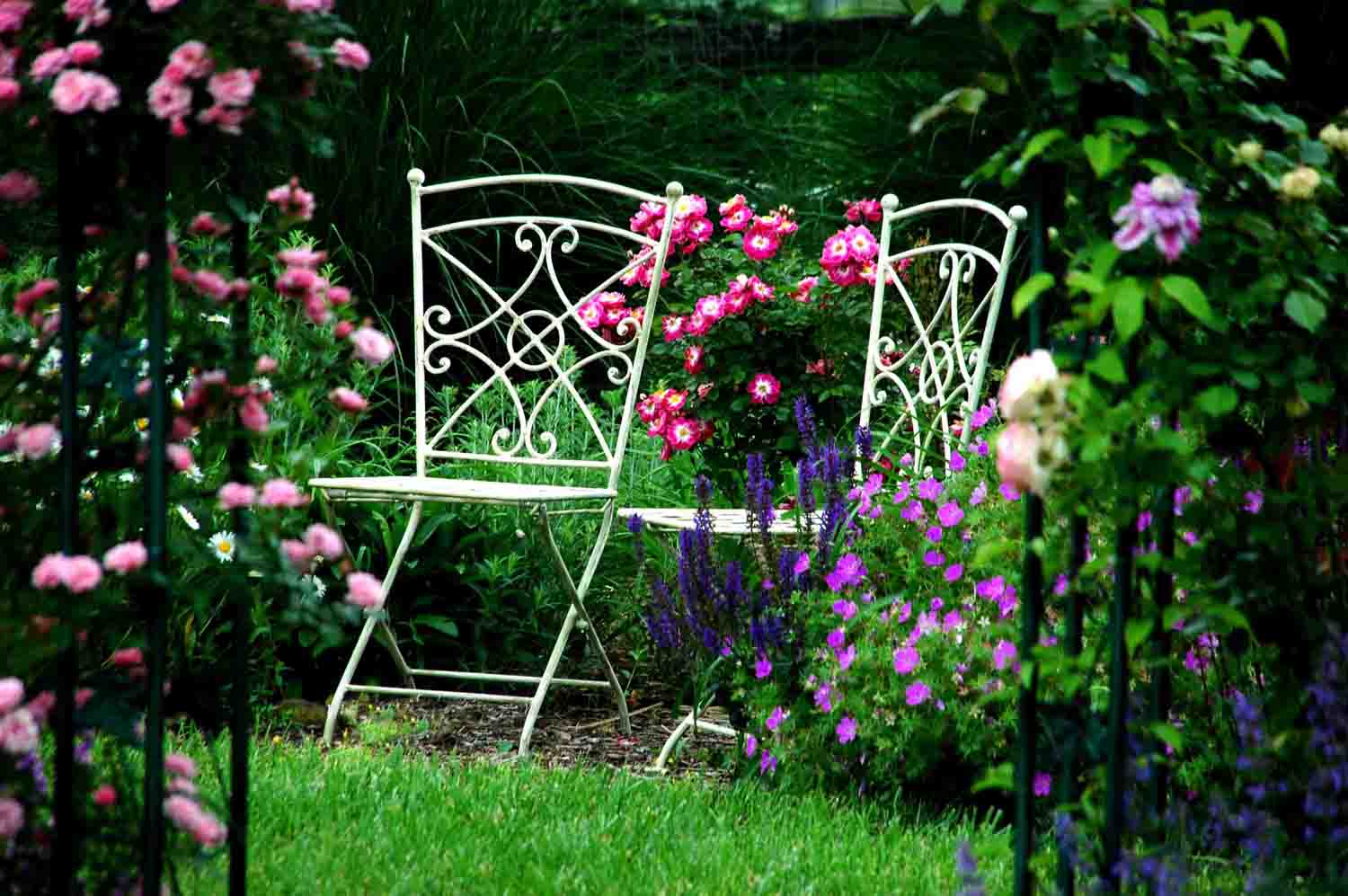