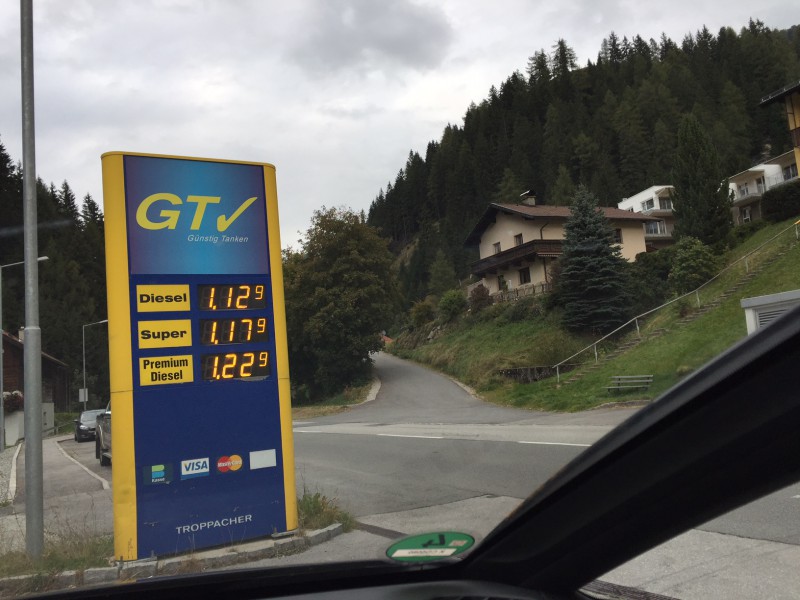 In our article Autobahn or Brennerstraße to Italy we give numerous tips for driving to Italy. What most of our readers are interested in: where is the cheapest place to fill up? Definitely on the Brenner road and not on the autobahn. Our tip has been a small gas station in Gries am Brenner for some time.

Without knowing Mr. Heidegger or being paid by him, we recommend “Kfz Heidegger” for refueling! His filling station is an unmanned automatic filling station directly on the Brennerstrasse. Here you can’t use cash, however with all credit cards numbers. It’s very simple: you insert the card, enter your PIN, fill up, and the amount filled up is then debited. Warning: this works not with EC cards!

OMV and BP on Brennerstrasse are also very cheap

In our experience, Heidegger’s prices are among the cheapest, but the OMV gas station, which is about 3 kilometers closer to the south, is also quite cheap. However, it is open almost all the time and you can also pay in cash. Closer to the north (in the direction of Innsbruck/Germany) there is a BP gas station right on the street in Steinach am Brenner, whose prices are comparable to OMV.

The Shell gas station in the village of Brenner, which was still recommended in 2012, is currently (October 2016) closed and we suspect that it will be completely demolished or at least fundamentally rebuilt. Here the fuel is/was always about 10-30 ct. more expensive than at the petrol stations in the small towns along the Brennerstrasse. It is therefore better to refuel somewhere remote than directly in the village of Brenner.

Be sure to fill up in Germany or Austria before Italy!

In Italy, fuel prices have been significantly higher for a few years than in Germany or Austria. Even in Austria along the Brenner autobahn, prices are lower than in Italy in the countryside. The price of diesel in particular has risen significantly in Italy. So you should definitely fill up in Germany or Austria if you want to save. It is definitely best if you leave Germany with a full tank and fill up abroad only with enough fuel to come back.

German EC cards are not accepted at many gas stations and at most automatic gas stations. We therefore recommend a credit card both for refueling abroad and for paying the toll. Simple credit cards are often also available free of charge: We have put together an overview of the best, free credit cards. In this video we also show how to pay at toll booths with a credit card. 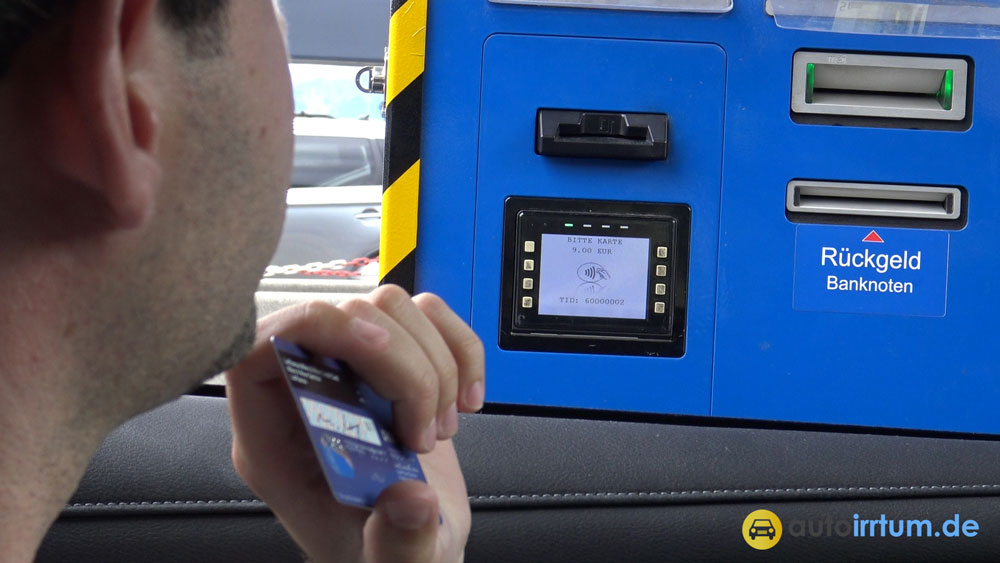 Much easier than with cash: Simply pay contactless by credit card at toll stations – without entering a PIN.

What does the AUTO button on the air conditioner mean? 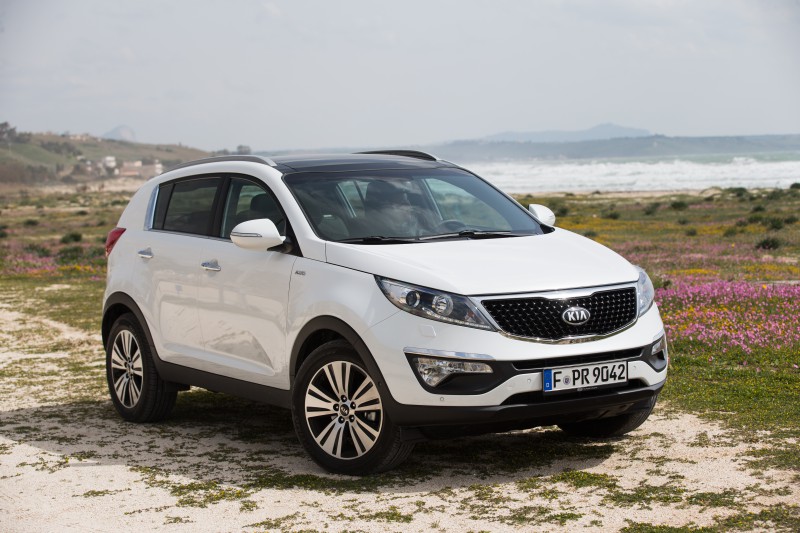 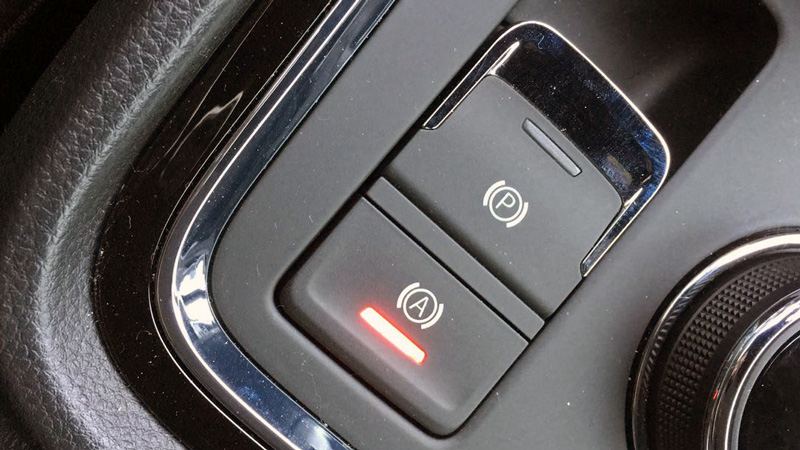 What is the Auto Hold feature?