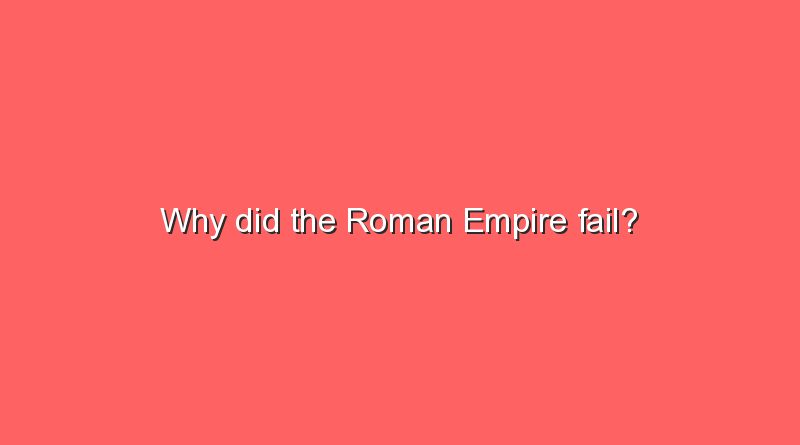 Why did the Roman Empire fail?

The decline of the empire was marked by coin debasement and favoring the failing central government at the expense of the provinces. Lessons can be learned from this. The provinces realized that they no longer benefited from participation in the empire. …

Who Destroyed the Roman Empire?

The Western Roman Empire ended in 476 with the deposition of the last emperor Romulus Augustus, whom his opponents called “Augustulus” (little emperor), by the Germanic general Odoacer. This was proclaimed king of Italy and placed Italy under the suzerainty of the Emperor of Eastern Rome.

Which countries belonged to the Western Roman Empire?

Where was the Roman Empire?

How big was the Roman Empire?

Syria, Egypt, Anatolia and Gaul as well as Mauritania and parts of Germania were added by the year 0, so that the area of ​​the Roman Empire was now around 3.4 million square kilometers.

When was the Roman Empire greatest?

He leaves his heirs with the urgent advice to leave the empire within its existing borders. But a century after Augustus’ death, Emperor Trajan advances with his army to the Persian Gulf. In the year 116, the Roman Empire reached its greatest extent in its history.

What was the greatest empire?

Expansion of the largest historical empires of all time by 2019. The British Empire was the largest empire in history with its worldwide colonies: Between the years 19 the United Kingdom ruled an area of ​​around 35.5 million square kilometers.

Is the Roman Empire bigger than the Ottoman Empire?

Which country has the greatest history?

China: The most populous country on earth also has the longest history (4000 years).

How many empires were there?

interpreted from the dream of Nebuchadnezzar that there would only be four world empires: the Babylonian empire, the empire of the Medes and Persians, the empire of Alexander the Great and the Roman empire, which would last until the end of days.

What kingdoms were there?

What empires were there? 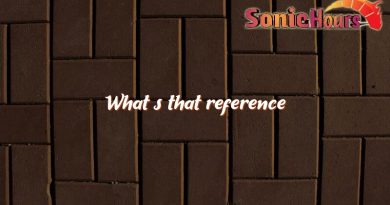 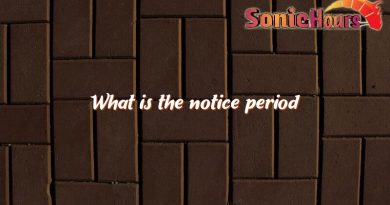 What is the notice period? 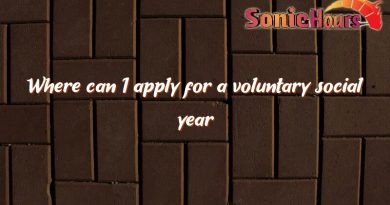 Where can I apply for a voluntary social year?