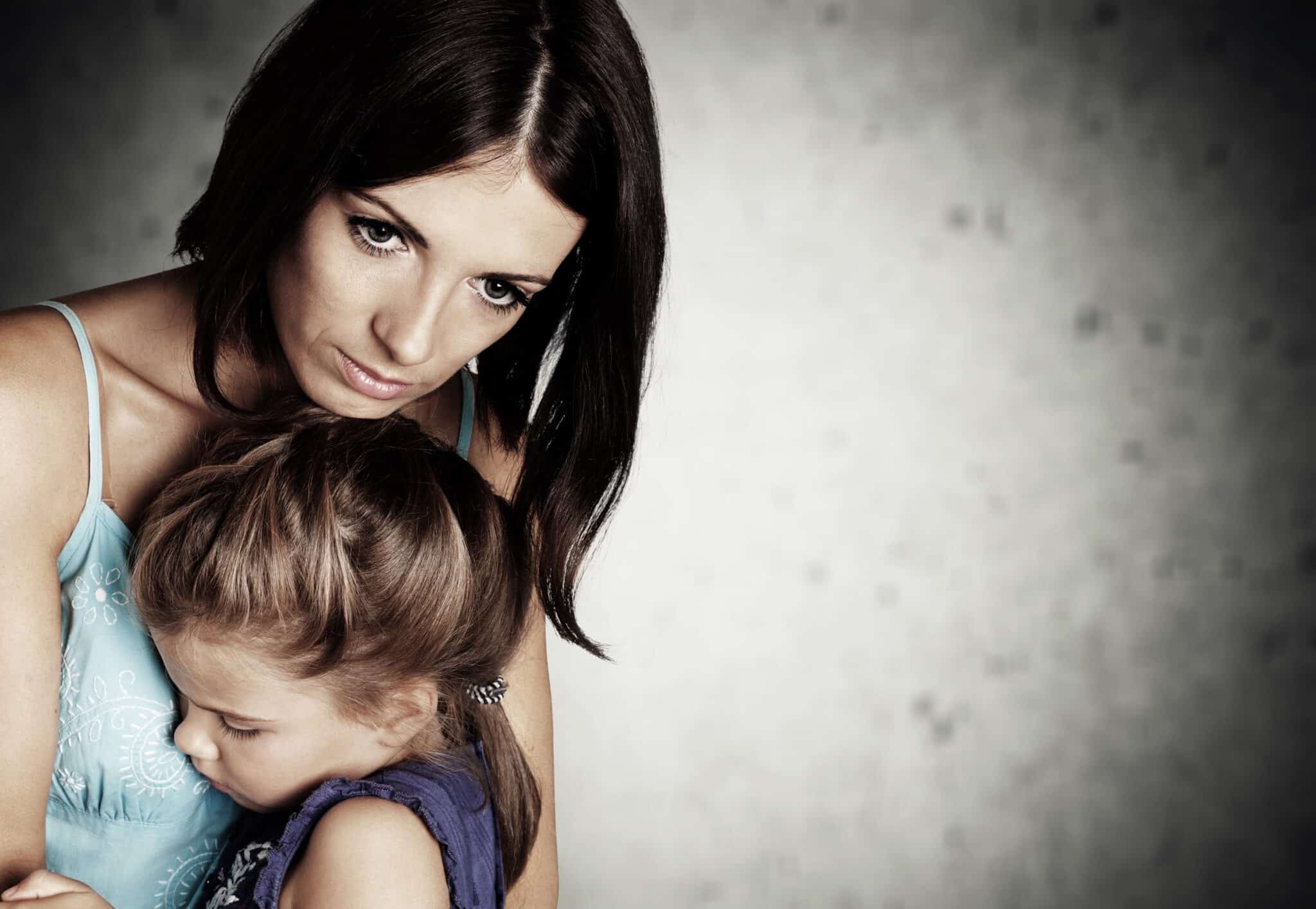 For us adults, making mistakes has a very bitter aftertaste. Therefore we want to protect our children from it at all times and naturally. It is really important for children to always try new things and even experience mistakes or unsuccessful attempts – and endure them. For parents, however, the failures of their children are sometimes less bearable than for the offspring …

We all know it, the two-year-old son fearlessly climbs up the monkey bars in the playground and we stand by in disbelief. We already know: it comes up – but never down again! But withholding this experience from the child by warning them or preventing them from climbing is no good. He has to have this experience in order to learn from it for the next time. Even with children, mistakes set processes in motion, from which they can come up with a different strategy for the next situation. Even a new strategy does not necessarily have to work immediately. But how does the saying go? The route is the goal!

Fall down, get up, carry on

Children are born to be curious. In just a few months, they are already exploring their world in great detail. They try to learn as much as possible. Whether grabbing, speaking or walking, everything is practiced meticulously and purposefully. It doesn’t matter how many unsuccessful attempts you have on your way to your goal. Children develop an extremely high tolerance for frustration.

This outstanding patience can be observed especially when children are learning to walk. As early as ten months old, the little ones can pull themselves up to the table and stand there. And from that point on, they practice running. First around the table. You will try exactly how much momentum you have to walk, how you have to stand your feet and how you can keep your balance. During these attempts, they repeatedly land on their buttocks. But they do not allow themselves to be discouraged. You see the failed attempt positively and start over – according to the motto: “Fall down, get up and carry on!”. They celebrate this until the first free step has been taken. And months may have passed by then. But no child will just give up at some point. The goal has been set – and that cannot be shaken.

Overprotected – if children had a bodyguard

The child’s brain is designed to store every little success. Unsuccessful attempts are processed, but the only thing that remains is the thought of what worked out well in the situation. For example, if a child falls down while practicing running, it does not remember that they have fallen on their buttocks. It remembers that once the first leg has gone first, the second must follow quickly in order not to fall over. So only the positive experience is saved. And because of this very pragmatic approach to action, a child will always want to start over – and try it again and again. At this point in time, children are actually much better able to deal with mistakes than their adult parents.

Give freedom to make mistakes

Of course, we parents want to protect our children from all physical and psychological ailments. The parent’s heart suffers almost as if you felt the pain yourself with every scratch. But we are also excited about every learning process. If something doesn’t work so well, or if it goes completely wrong, we sometimes feel this failure much more intensely than our children. Because, as described above, they filter for success, but we often find failure to be painful.

Of course there are phases when children develop a certain impatience. But mostly only in toddler age. And even then, you can quickly forget about frustration and sadness through reinforcement and praise. The reflex to immediately leap forward with every impending “defeat” in order to intervene in a supportive manner, one should suppress as best possible. Of course, this does not mean that you should let your child run into an open knife. It is important to prevent serious injuries at all times!

In this way, our children feel positively encouraged to learn from their mistakes, to develop their own strategies, so as not to bury their heads in the sand when it comes to something later in life. Real freedom to experience mistakes is incredibly important and valuable for children! Everything You Need To Know About CBD For Dogs 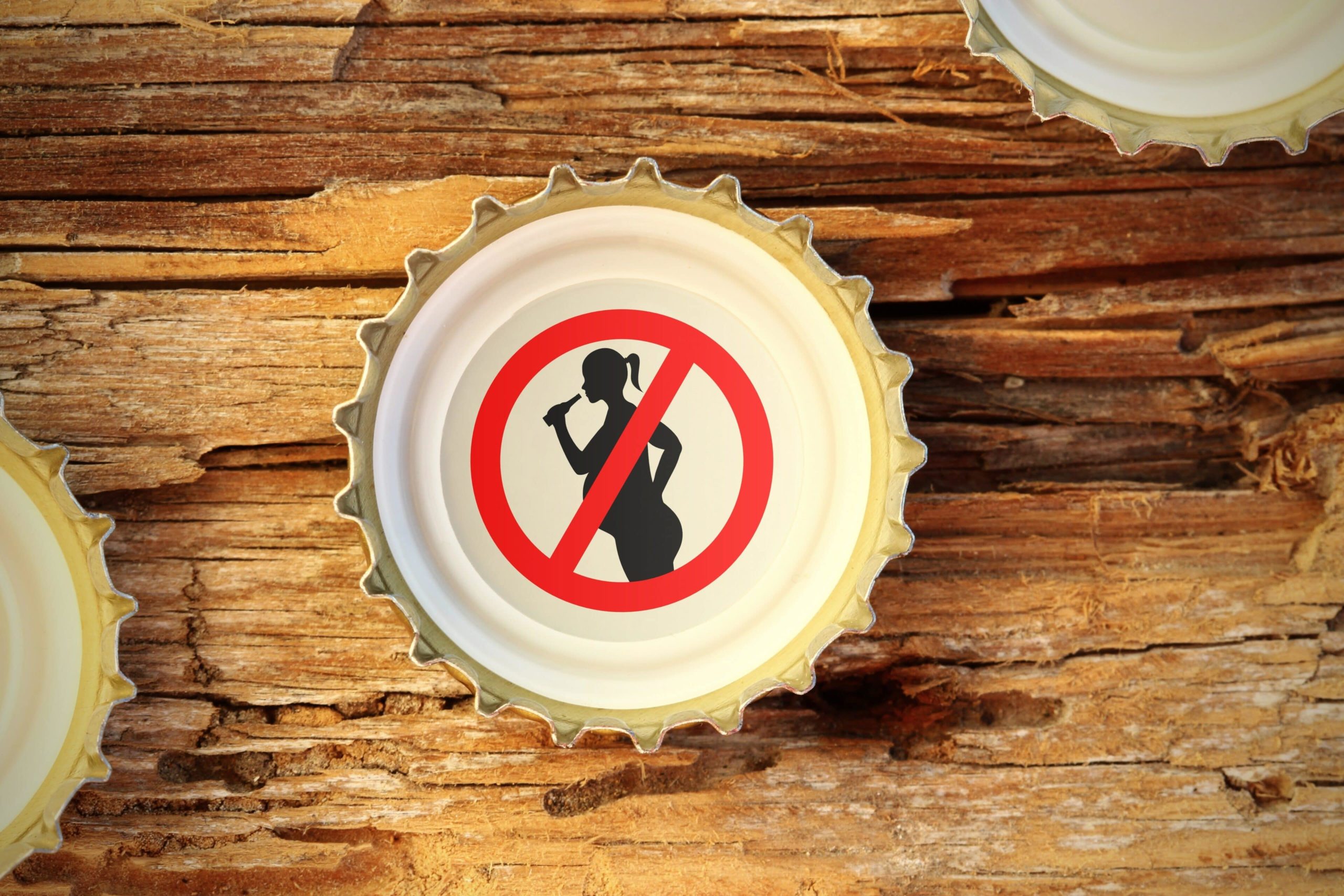 No victim compensation for the mother’s alcohol consumption 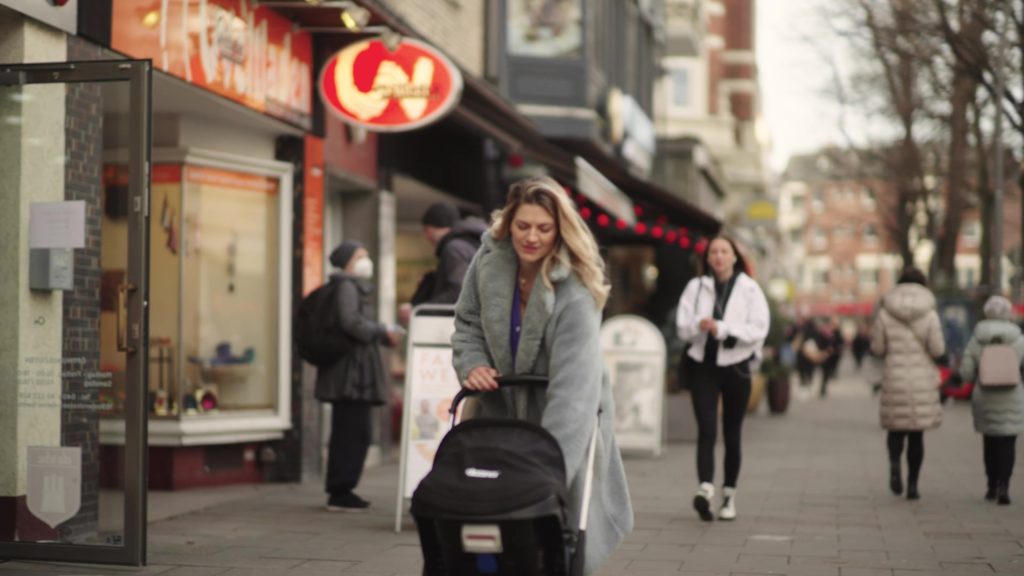