The Taiwanese quad and ATV manufacturer Dinli has brought calm to the market and fundamentally reorganized the general import for Germany and Austria: Since May 1st, 2010, the Württemberg Karcher Motorrad GmbH has been exclusively organizing sales in the two countries…

The Taiwanese quad and ATV manufacturer Dinli has calmed the market and fundamentally reorganized the general import for Germany and Austria: Since May 1st, 2010, the Württemberg Karcher Motorrad GmbH has been exclusively organizing sales in both countries. Bruno Payer was hired as the responsible contact person, who has already helped to set up TGB sales and thus has the relevant experience in this sector.

At the Dinli Roadshow 2010, Payer presented the new vehicle generation of the 2010 model series with the Dinli Motorhome, a truck specially equipped for this purpose Centhor 700 4×4, all vehicles are now delivered with powder-coated frames.
The Centhor was offered under various brands in the past year and thus conquered not inconsiderable market shares. Its basic equipment includes independent wheel suspension and cable winch as well as a German road approval as LoF from the manufacturer.

Karcher Motorrad GmbH has been importing and selling Keeway scooters since the 1990s and since 2008 also Benelli scooters and motorcycles. The company currently employs around 100 people who look after around 600 specialist dealers in the two-wheeler market throughout Germany and will in future also be available for the newly structured dealer network for the Dinli brand. A generously designed spare parts warehouse is designed to ensure the shortest possible delivery times.

Dinli Metal Industrial Co. was founded in 1983 and is now one of the leading Taiwanese manufacturers of ATVs and quads. With a whopping share capital of US$ 10 million and more than 200 employees, vehicles are manufactured on a production area of ​​27,000 m2 and sold all over the world market. 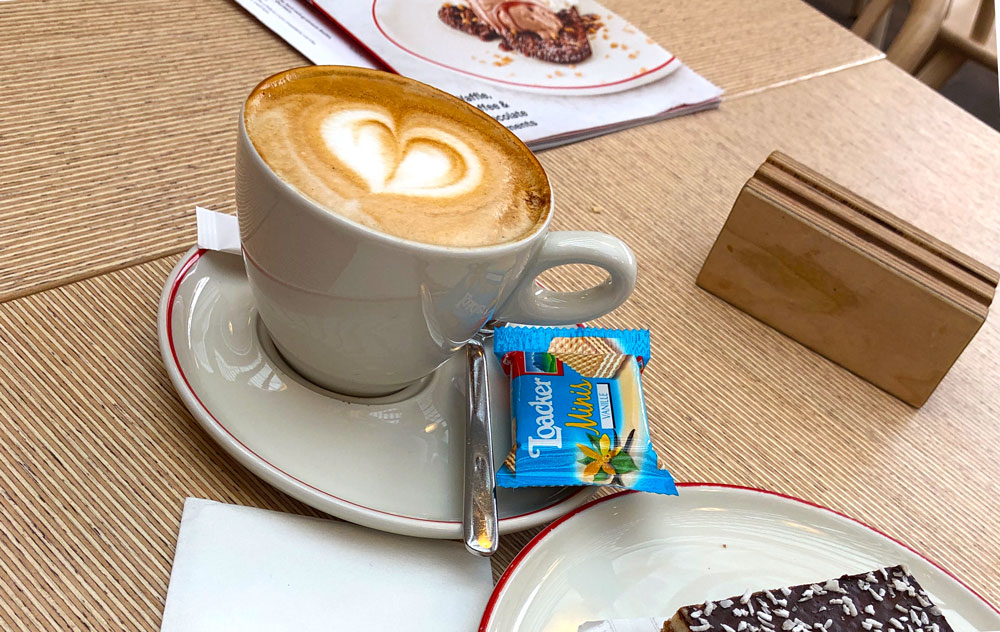 Local Tips: Stops for the best coffee on the way to Italy 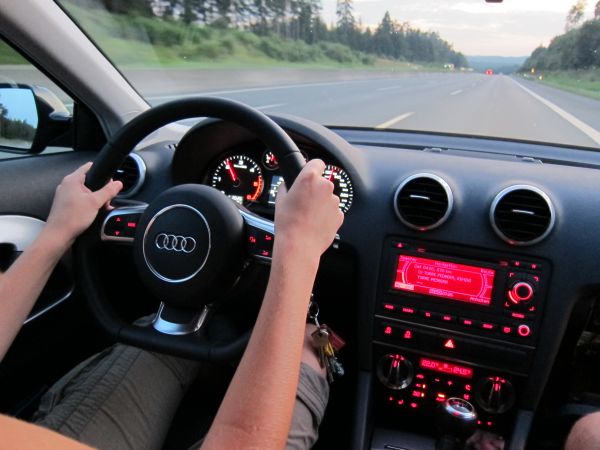 What to do with fogged windows? 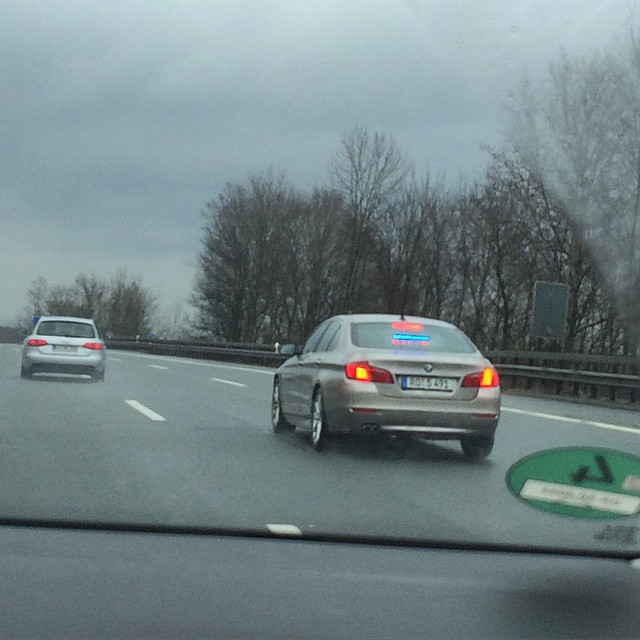