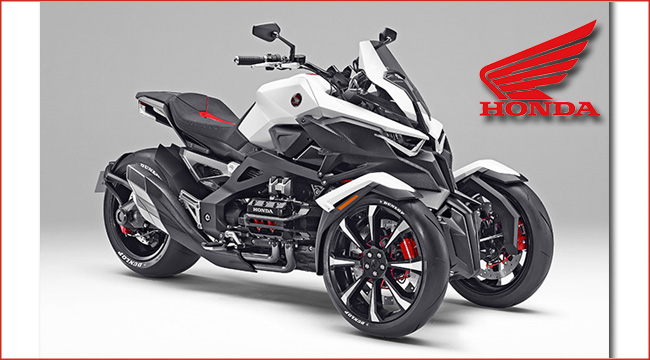 
The Honda Neowing is currently being presented at the 44th Tokyo Motor Show. The fair opened its doors on October 30, 2015 and can be visited until Sunday, November 8, 2015.

Honda is experimenting to secure a place in the upscale three-wheeler segment. A market as well as a direct competitor already exist, because Yamaha is also presenting at

the 44th Tokyo Motor Show a new concept on three wheels: the Yamaha concept study LMW MWT-9. The manufacturers Can-Am and Polaris are already present in this niche.
Like the Can-Am Spyder and Polaris Slingshot, the Honda Neowing has two front wheels and one rear wheel. With the presentation of the Honda Neowing Hybrid, Honda is presenting a futuristic concept that is also technically complex. The Honda Neowing is designed to be fun to ride at high speeds and stable at low speeds, more so than a single-track bike. The four-cylinder boxer engine in the drive train is reminiscent of the Honda Gold Wing, which was first presented in 1975 and is now equipped with a

6-cylinder boxer engine is sent into the race. In addition to the combustion engine, there are several electric motors that are supposed to provide the torque for powerful acceleration. The kinematics of the front wheel suspension is a Honda in-house development. chk 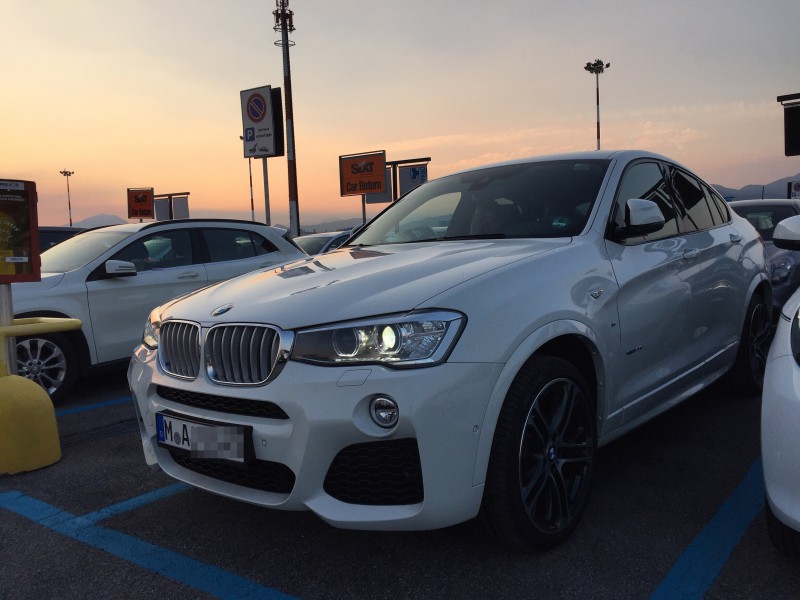 A rental car is too expensive and not worth it. 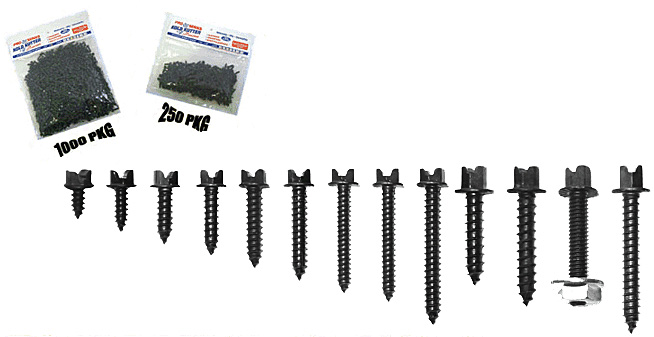