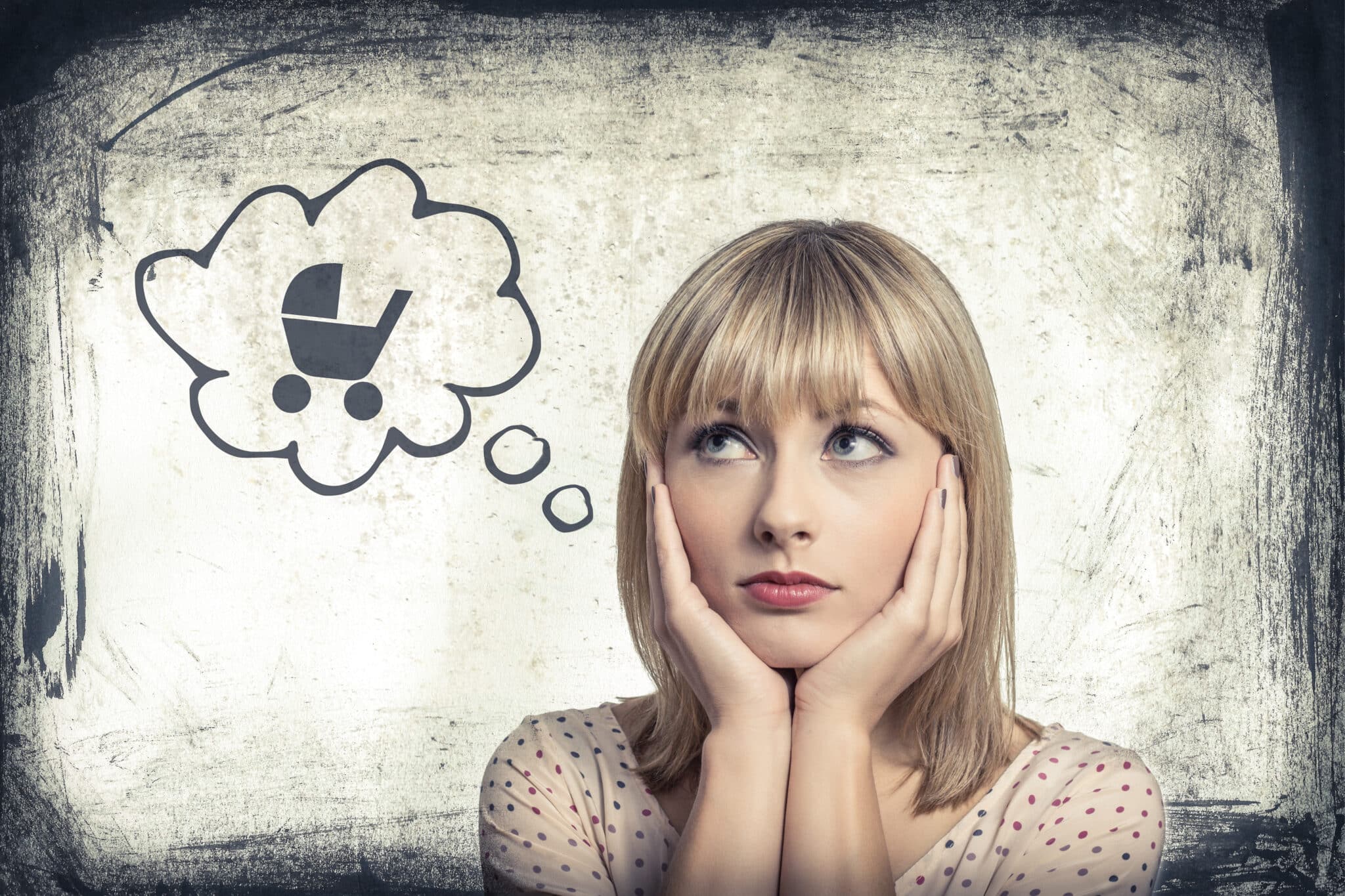 Berlin (AFP) – Scientists have called for a comprehensive revision of reproductive medicine in Germany. According to the recommendations published on Tuesday by the Leopoldina National Academy and the Union of German Academies of Sciences and Humanities, there is a need for legal action, especially with egg donation, embryo donation and the subject of surrogacy.

The experts consider the embryo protection law passed almost 30 years ago to be incomplete. Affected women, couples and children would be exposed to unnecessary health risks, and there were injustices and legal uncertainties.

Reproductive medicine falls far short of what is possible

The Embryo Protection Act from 1990 does not cover many new developments in reproductive medicine. It forces reproductive medicine “not infrequently to a treatment that is no longer appropriate to today’s international standards and leads to unnecessary risks for mother and child,” says the almost 130-page paper. In addition, the law no longer does justice to social change and the diversity of today’s family forms.

Specifically, the science academies named so-called in vitro fertilization. After hormone treatment, mature egg cells are removed from the woman and fertilized in the laboratory with the man’s sperm. The fertilized egg cells are then implanted back into the woman. In Germany there are around 100,000 artificial inseminations every year.

In Germany it has so far been illegal to select the embryos with the best development chances from several embryos. Instead, “multiple pregnancies with premature births would be accepted, which entail considerable health risks for the children”. The scientists demand that the selection, the so-called elective single embryo transfer, should also be permitted in Germany in the future.

Unequal treatment between men and women

They also criticize the “unequal treatment” of the sperm donation permitted in Germany and the egg donation prohibited in this country. It can hardly be justified that infertile men can start a family with the help of germ cell donation, while women who are unable to produce their own egg cells because of cancer, for example, are not allowed to do so.

Earlier fears that children conceived with egg donation could have abnormalities or identity problems have not been confirmed. According to the researchers, egg donation should therefore be allowed, also because many couples are currently seeking help abroad.

Furthermore, the academies are calling for a legal regulation on embryo donation, which is increasingly being practiced in Germany, but is not covered by the Embryo Protection Act. The storage, fertilization and transfer of frozen egg cells must be regulated as well as the legal parenting of children of foreign surrogate mothers growing up in Germany.

In order to clearly regulate parenthood and to protect children’s right to knowledge of their parentage, the science academies are urging that the existing sperm donor register be expanded to include egg donation and embryo donation. If germ cells are used by third parties in artificial insemination, the intended parents should also become the child’s legal parents when the child is born.

There should be no unequal treatment between married and unmarried as well as heterosexual and same-sex couples. The current legal situation often leads to disadvantages for the child.

In the case of pre-implantation diagnostics, which has been permitted under certain conditions since 2011, the academies advocate that prior approval by an ethics committee is not required. You justify this with the inconsistent decision-making practice of the commissions. Instead, in the future, the doctor should decide with the patient under psychosocial advice. 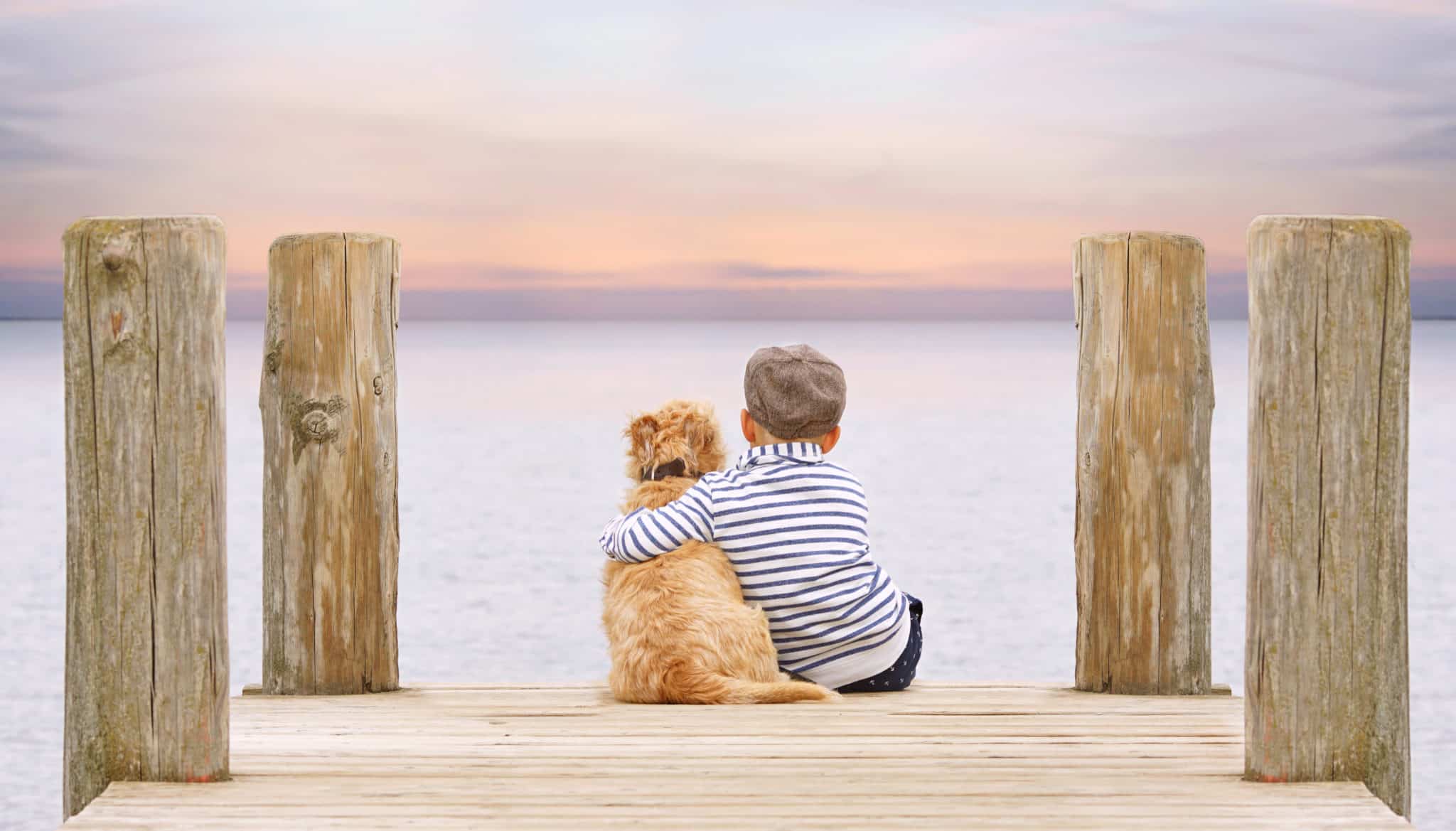 Ways to Maintain Healthy Teeth For All Family Members