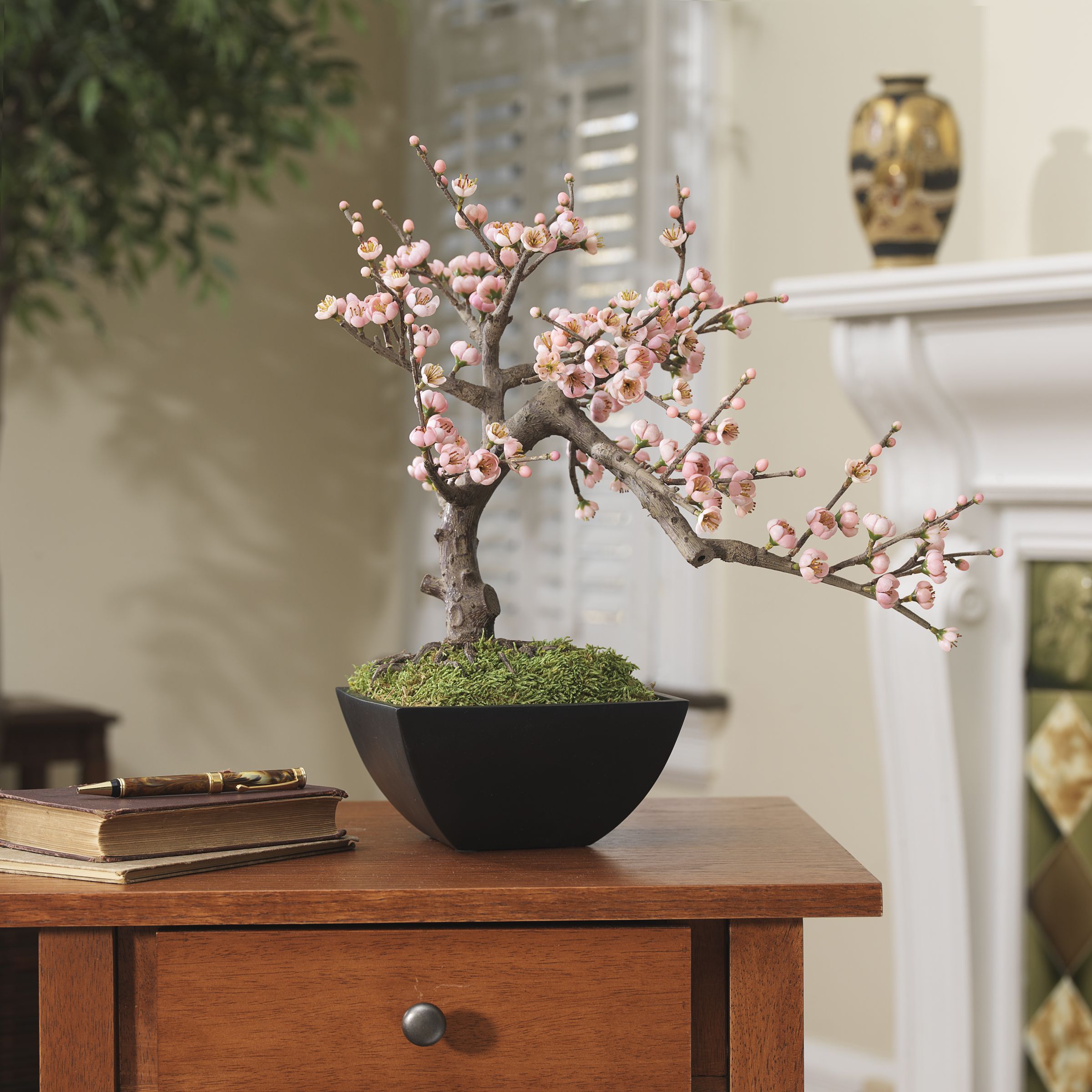 Bonsai is the Japanese variant of an old Far Eastern type of garden art, in which trees and bushes are grown in small vessels and shaped aesthetically. The word bonsai consists of the two words bon – shell and sai – plant. And if it is Japanese too, the art it describes comes from the Chinese Empire.

In Japan, the art technique of bonsai developed under the influence of Zen Buddhism, which is widespread there. That’s how you wanted harmony between nature and humans in a miniaturized but realistic form. In this regard, every element of the bonsai has a symbolic meaning. The tree symbolizes the living nature, the small stones and the fine gravel – the water and the forces of nature. And only if these three elements are in perfect harmony with each other, the beautiful art of bonsai will be successful.

Bonsai as a hobby

Many plant fans in Europe have been fascinated by the art of bonsai since the 1950s. The reasons for this are as varied as the people themselves. Some are enthusiastic about Asian culture, while others are passionate gardeners who enjoy experimenting. The miniatures of the large trees and bushes from nature are brought to life and cared for with a lot of love and devotion. Every bonsai is characterized by an unadulterated uniqueness that is a real reward for the effort of its designer. The shape and structure of the miniature trees play a major role. Every type of construction and plant that has a woody stem or trunk, as well as real branches and has small leaves, can be successfully turned into a bonsai. The greatest goal is to create a realistic image of nature. 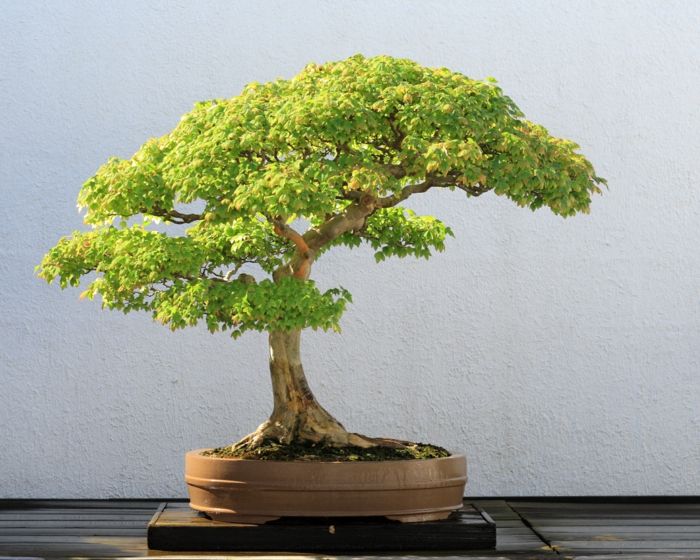 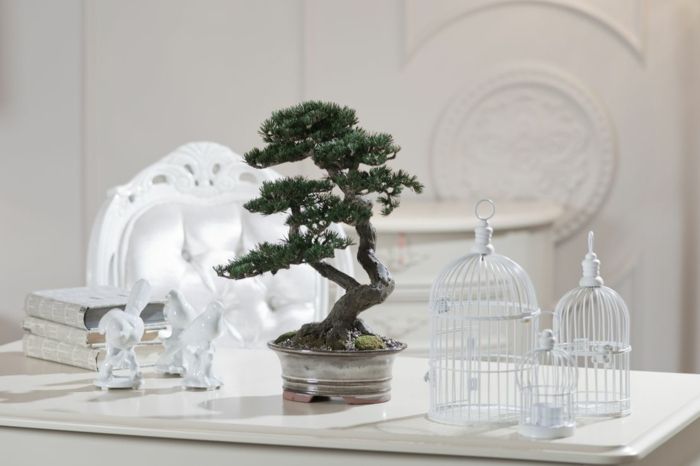 Bonsai in the interior 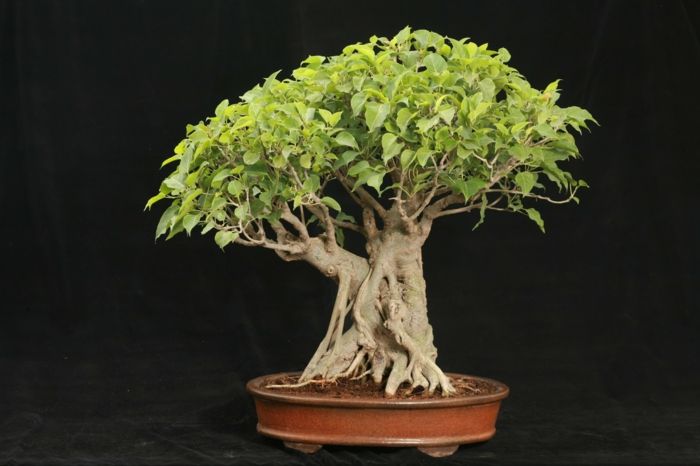 Bonsai as a wonderful decoration 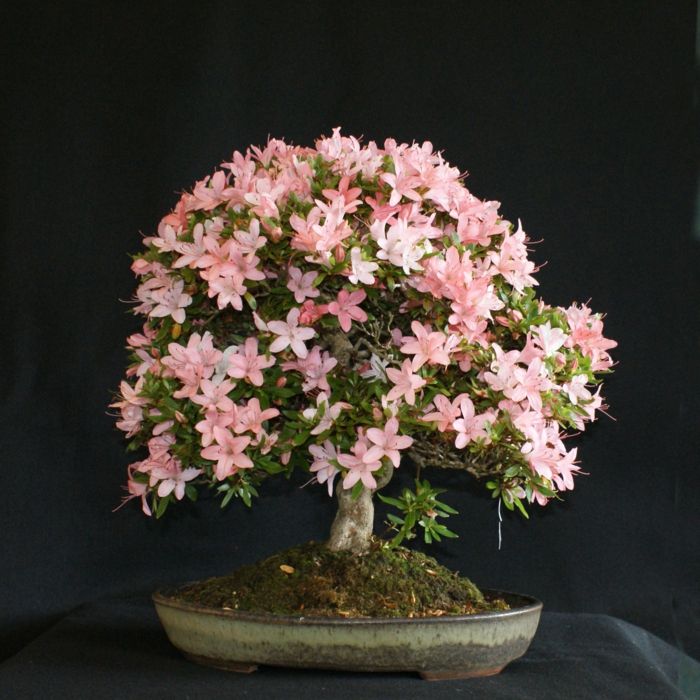 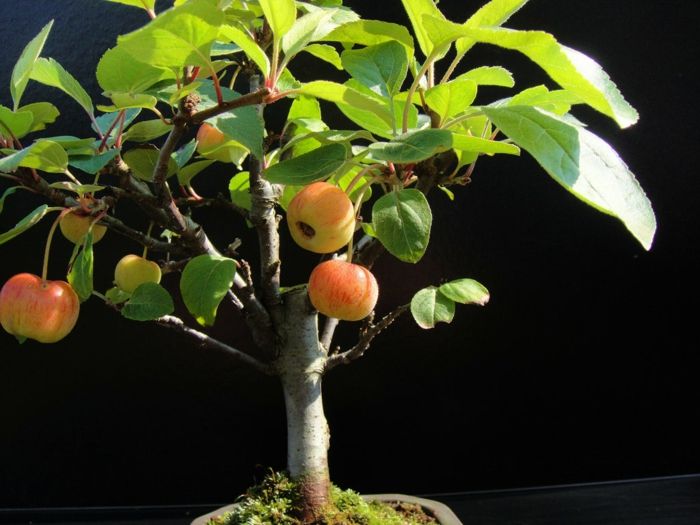 The range of this hobby or this art is one of the appealing aspects of bonsai, because it is a real challenge for the horticultural skills and the creative aesthetics of the artist. Even the selection of the right bowl for the bonsai requires a lot of skill and a sense of beauty. Because it has to support the tree well, offer enough space for the roots and is also an important framework for the overall appearance of the bonsai. Proper care is also very important because the bowls offer little space for soil, so that the stored moisture is used up very quickly. Location, humidity, fertilization, rest time and repotting are very important influencing factors as with all other plant species. The good thing is that nowadays you can find enough information on how to properly design and care for a bonsai. 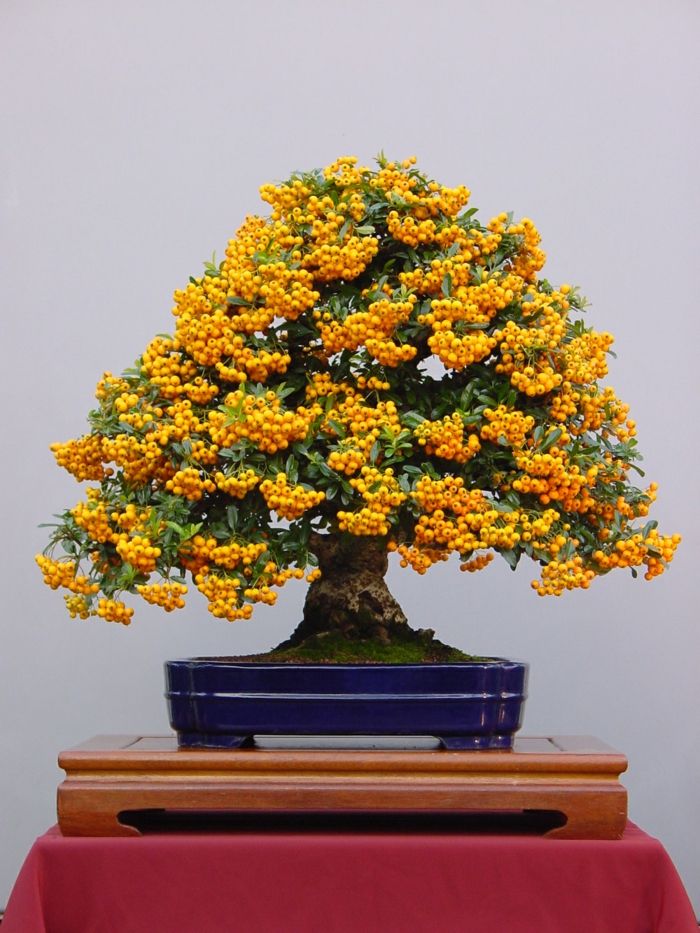 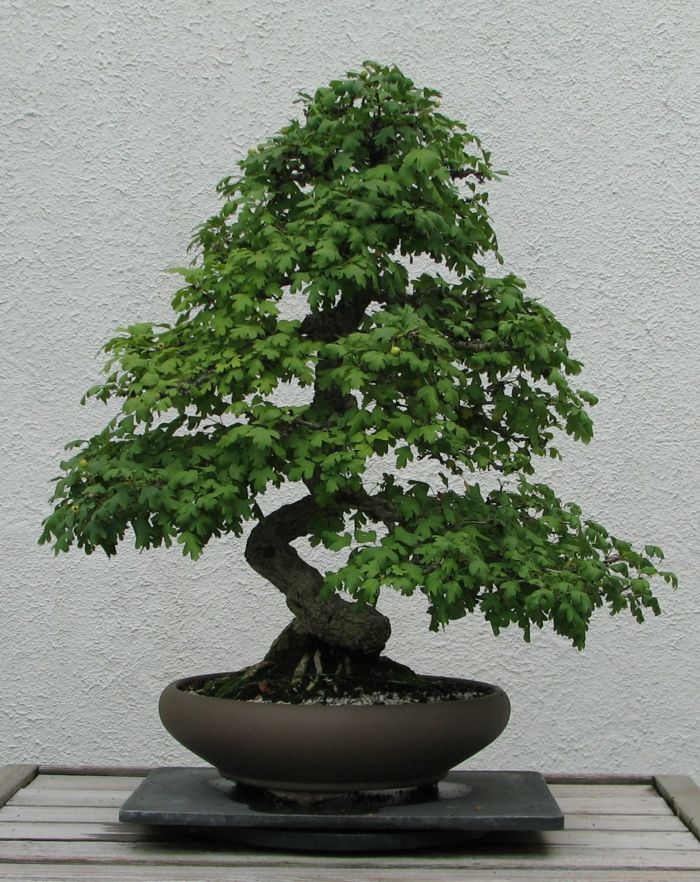 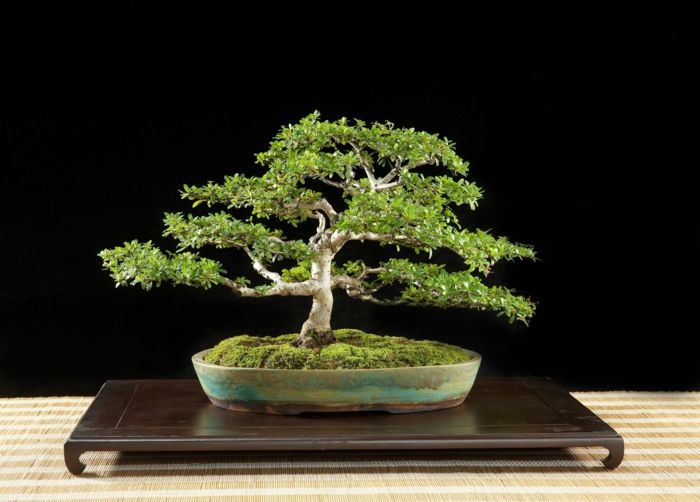 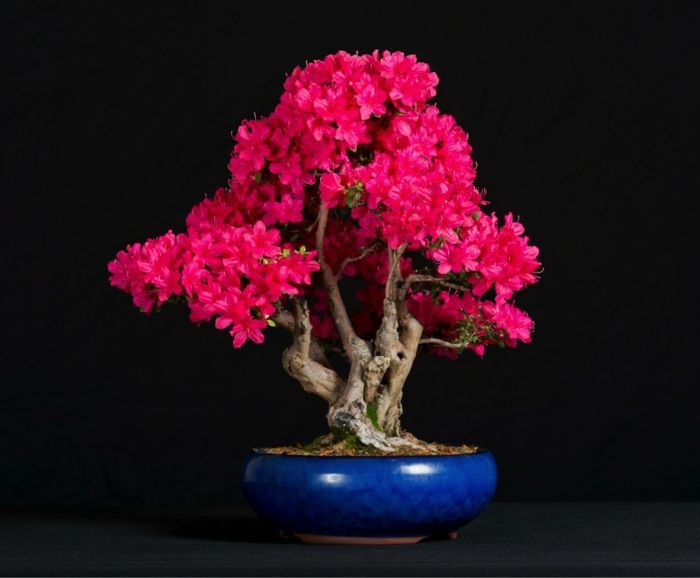 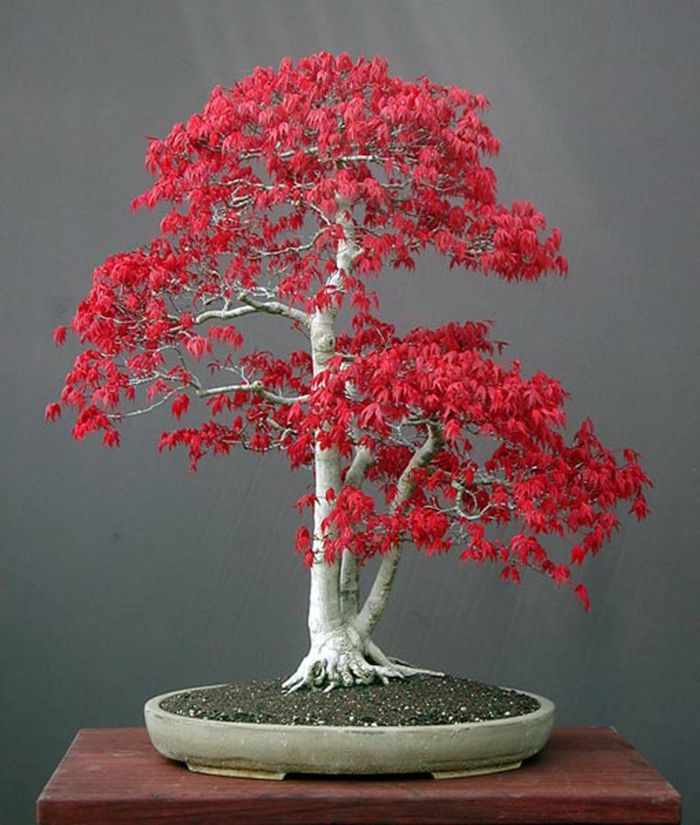 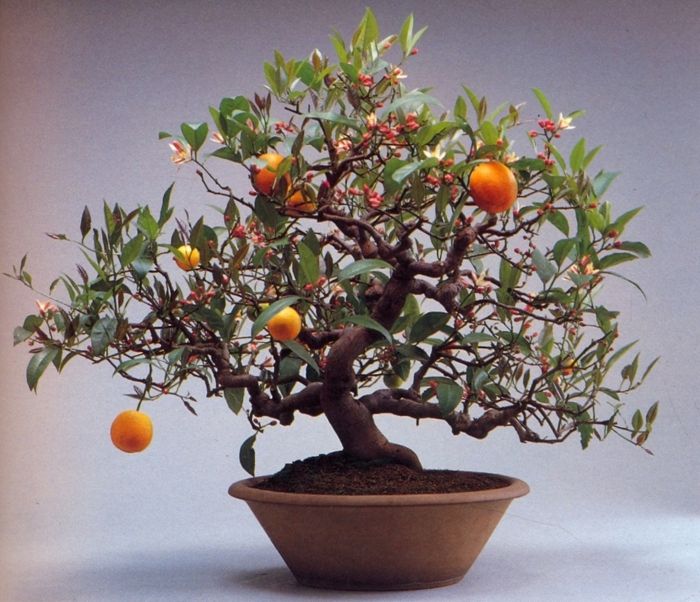 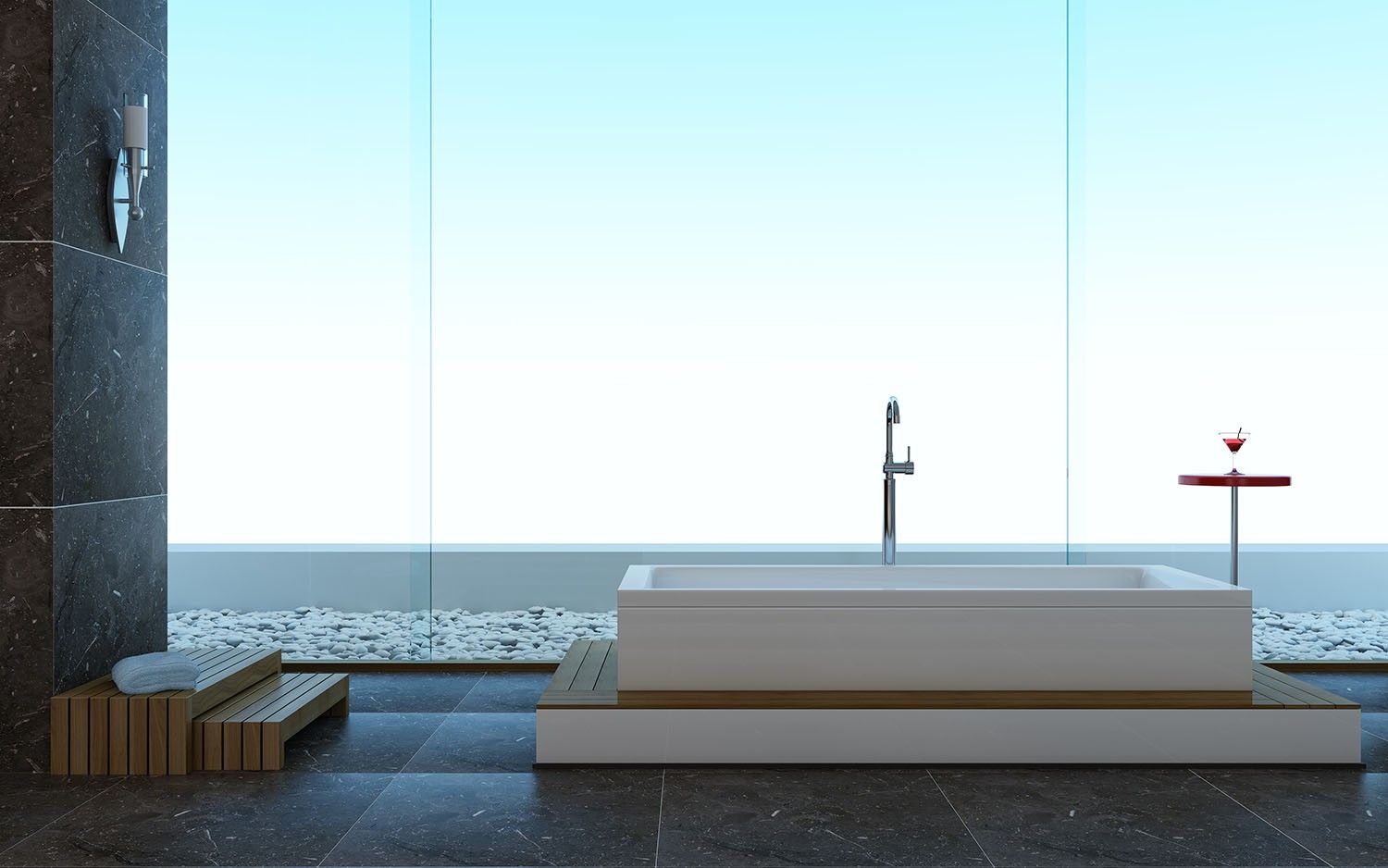 Everything about the modern bathroom 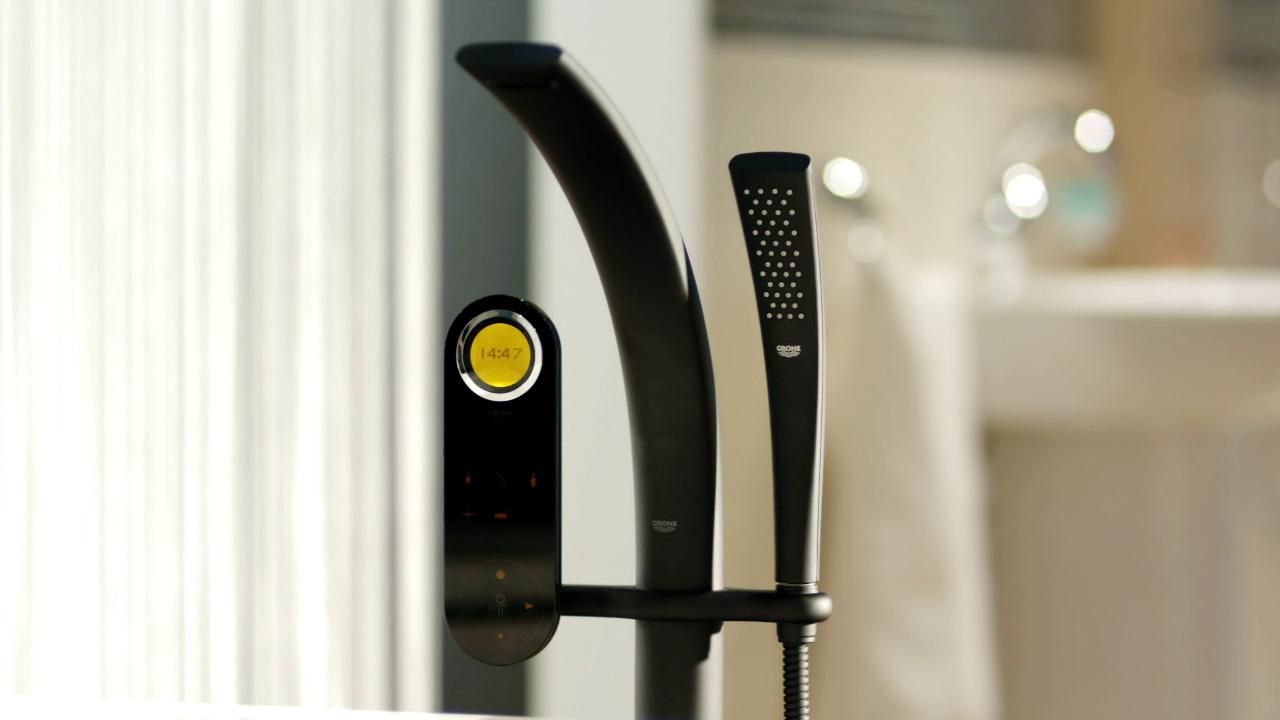 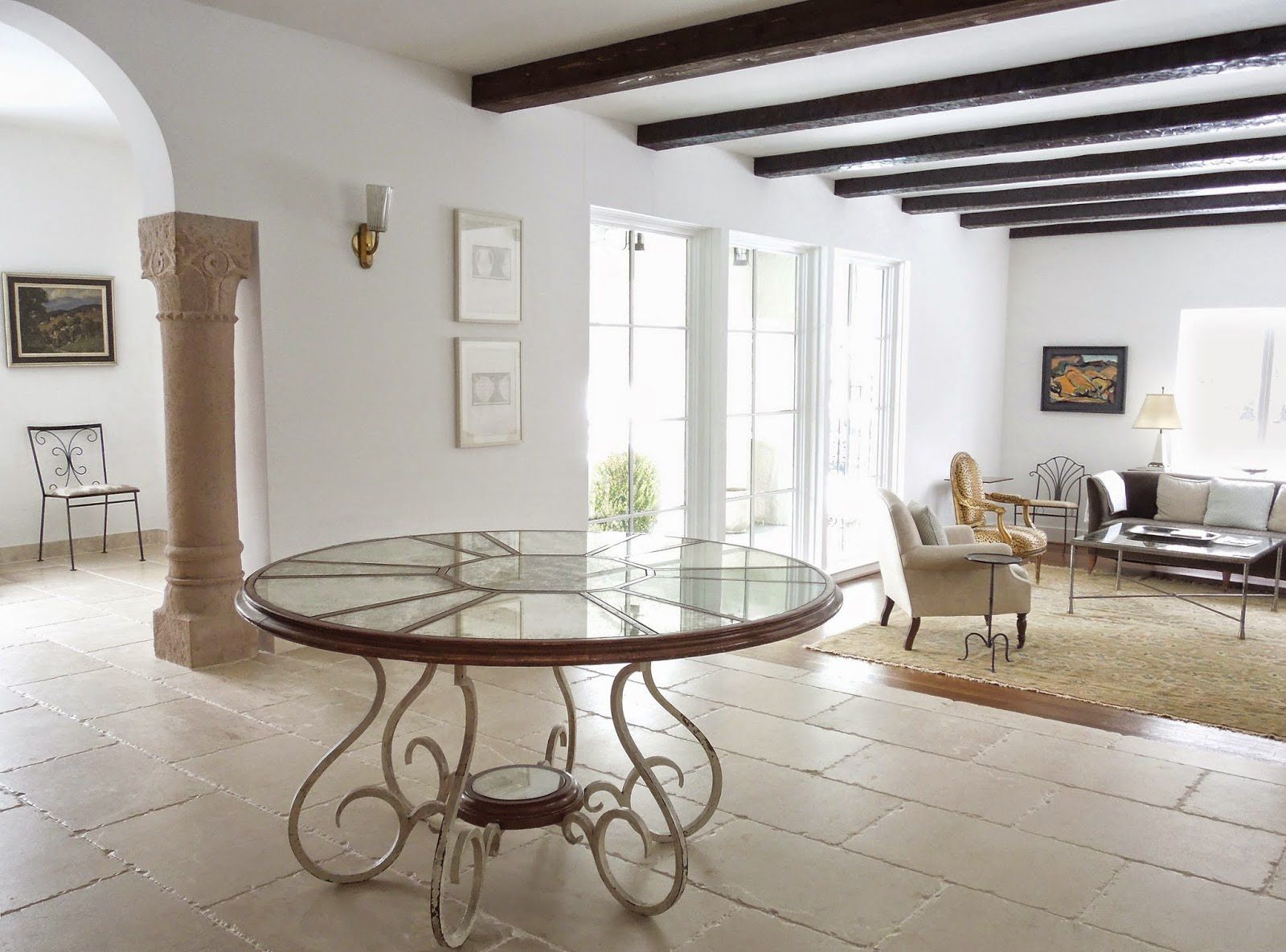