The building blocks of atoms are protons, neutrons and electrons. Each atom consists of a nucleus and a group of electrons. The electrons are attracted to the proton and move in a specific area around the nucleus. An electron can be lost or gained and transforms an atom into another type.

Protons, neutrons and electrons all have the same charge, and are equal in mass. The number of protons in an atom determines its atomic number, which is listed next to the element on the periodic table. Atoms of different elements have different numbers of electrons and protons.

Hydrogen is the simplest atom. It contains one proton and one electron. No other atom has a neutron. Most hydrogen atoms only have one proton and no neutrons. In contrast, a small percentage have two neutrons. These atoms are called isotopes. These will be discussed in Lesson 2.

Students can also rub a piece plastic between their fingers to help them understand protons, electrons. The electrons will move along if their fingers rub the plastic strip. This activity will help students to understand the attraction between protons and electrons in anatom.

The theory of quantum theory and Neils Bohr’s work are the foundations of a good atomic model. It shows that electrons are placed inside atoms in discrete orbits and move to higher or lower levels of energy by absorbing or emitting energy. However, in a stationary orbit, electrons cannot absorb or lose energy, which means that their orbit is stationary.

A good atom is composed of atoms. Each atom has different numbers of protons or electrons. Protons have a positive charge, while electrons have a negative charge. They are therefore not equal. 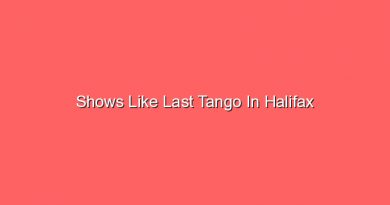 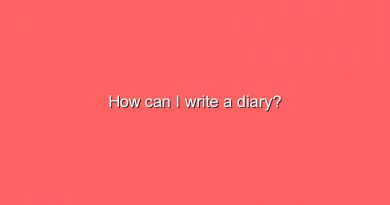