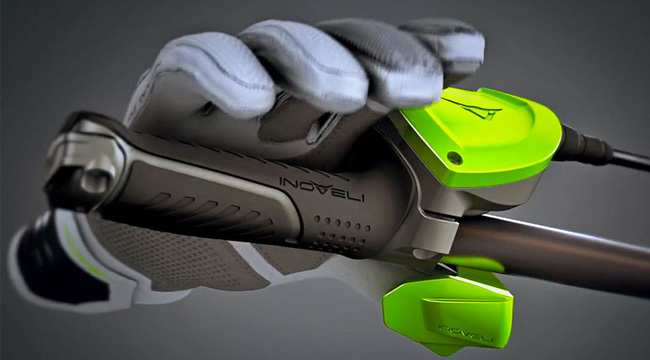 The Inoveli thumb throttle is available in well-stocked specialist shops, at Quadparts.at and in the wholesaler’s web shop in Tarrenz. Cost in retail: 229 euros. x 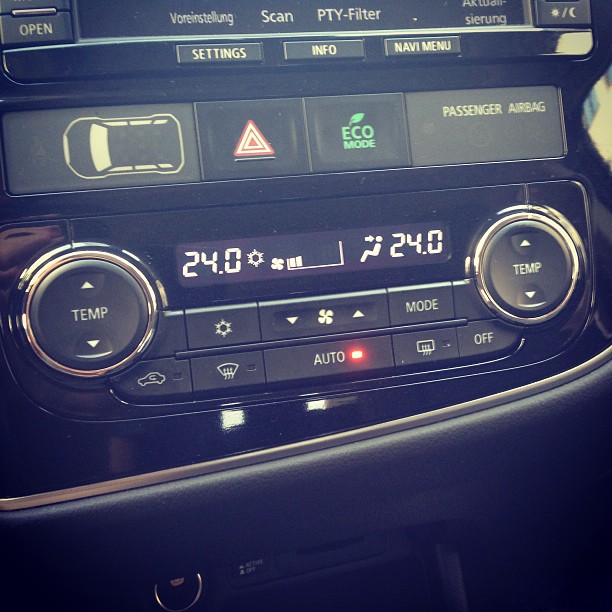 Don’t forget to bargain when buying a new car!