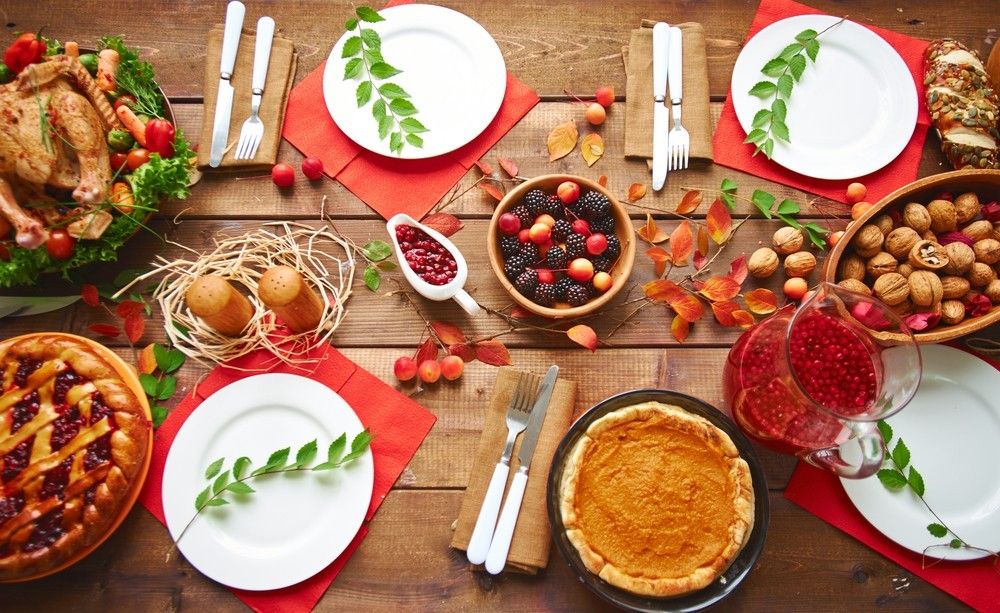 We are all connected to the country in different ways and to different degrees. Millions of people live on or from the country. And this eternal bond between man and earth has long traditions and looks back on centuries of history. Especially in autumn, at the end of the harvest season, the harvest festival is celebrated in numerous communities in Germany, but also in many other countries around the world. The origin of this festival goes back a long way, in pre-Christian times and probably goes back to a Roman tradition. Thanksgiving has been officially celebrated since the 3rd century AD. celebrated.

This is a celebratory highlight almost everywhere in the otherwise dreary autumn time. On the first Sunday in October, the harvest festival is celebrated in many Catholic places in Germany. In the Protestant communities even earlier, at the end of September. 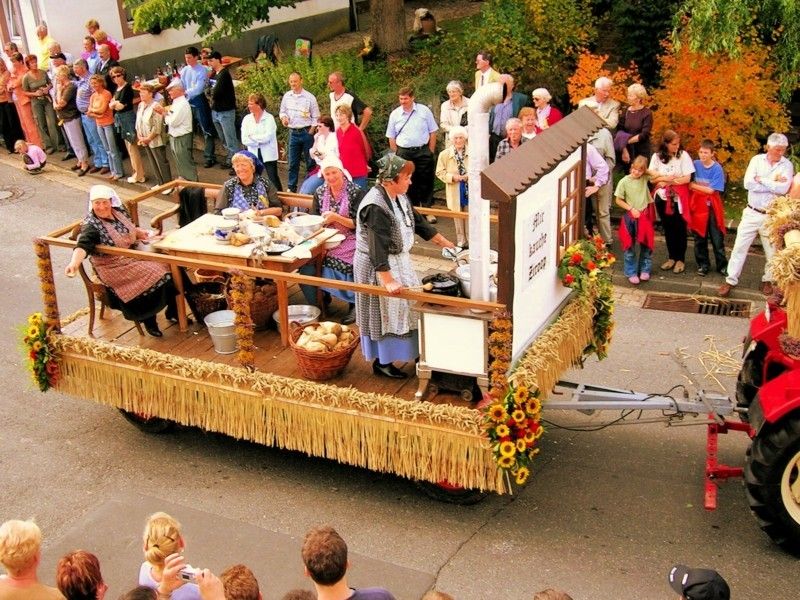 On the Thanksgiving Festival, official processions go through the villages and the women farmers proudly present their harvest yields

Big and small are there – everyone shows what they got from the country!

A great celebration of human gratitude 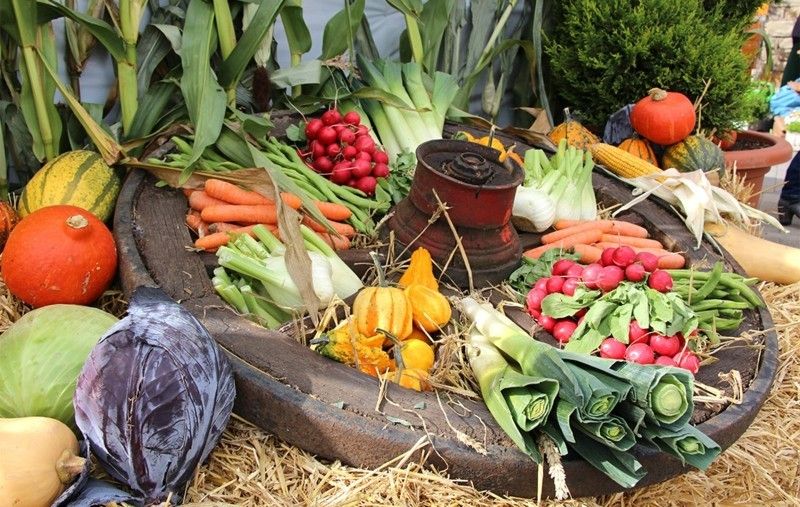 Here you have everything your heart desires!

The harvest festival actually has a secular and a religious character, with the secular predominating in many cases. On this holiday, people express their joy at the successful harvest. That is the worldly meaning of the festival. The believers turn to God on this feast day and thank him for the rich harvest. A joint service takes place in the churches, and the church space is festively decorated with baskets full of fruit and other agricultural products. You also decorate the houses and show how rich the harvest was and that you are grateful for it. This also shows that the daily bread is not earned easily, but always comes from hard work.

We are often given plenty of gifts from nature!

As with other folk festivals, old traditions are also maintained on the harvest festival. On this day, a harvest crown is usually woven from ears of wheat and decorated with crops. It is brought to the altar wall and with it one thanks God for the earth and its fruits, for the abundance of food that one has. According to an old custom, the last sheaves of straw are used to make a harvest doll, which is brought to the field as an offering and remains there. In some regions this harvest doll is burned in the field as an offering to God. 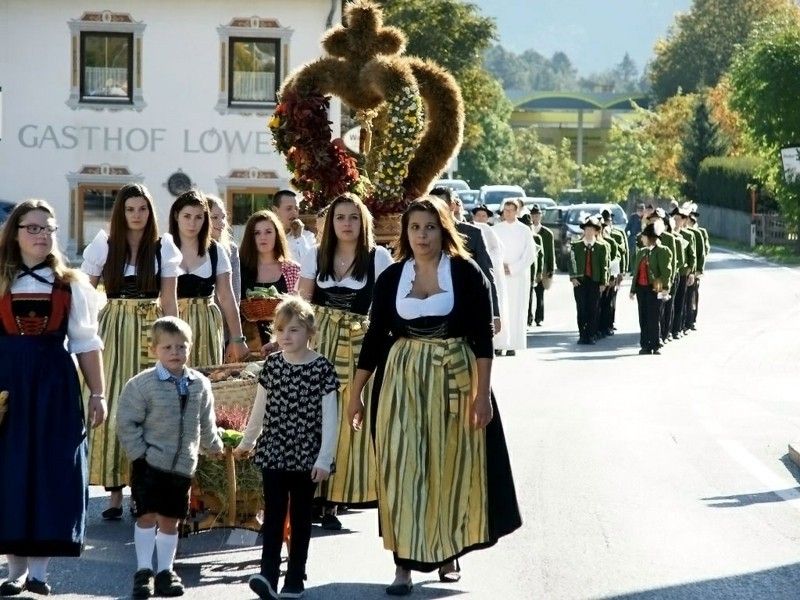 The harvest crown is mostly braided from ears of wheat

After the service, the celebration begins! A solemn procession goes through the village, many gifts of the earth are loaded onto a wooden wagon and there is a lot of music and a festive dance. Thanksgiving is celebrated with a feast and dances. In many rural areas, annual fairs are organized where you display your abundant harvest, actually only part of it!

A fair is usually organized on this feast day 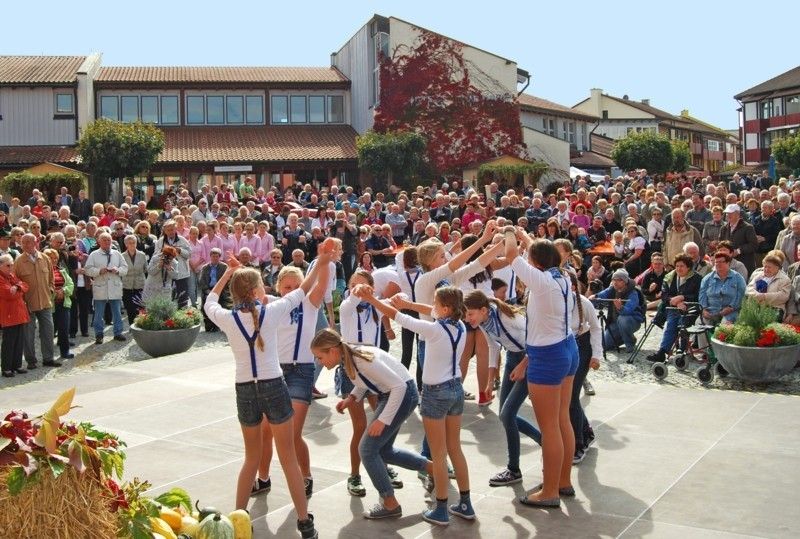 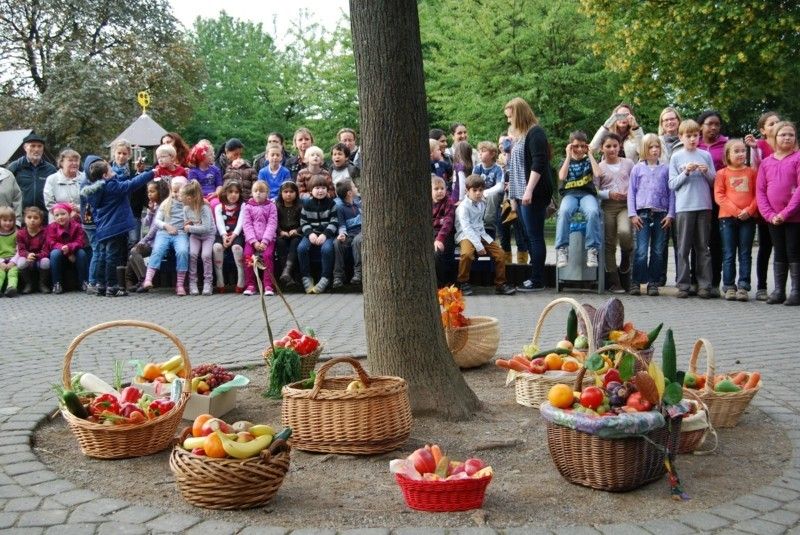 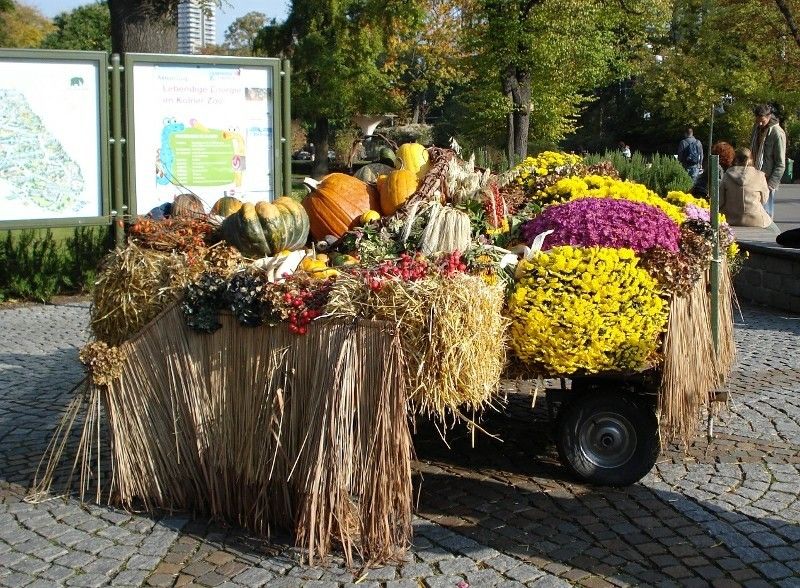 It is well known that ethnologists research and compare the festivals and customs of different cultures and countries. You have noticed that there are many similarities between our harvest festival and similar festivals of other nations. For example, Thanksgiving Day is not the same as American Thanksgiving Day, but it is similar in many ways. In the United States, this festival is a public holiday and is celebrated on the fourth Thursday in November. Thanksgiving Day is not a religious day, but rather a family one. The family gets together on this holiday, there is plenty of food and chatting at the table. The traditional American dishes that day are stuffed turkey with sweet potatoes and selerie. It is essential to prepare a pumpkin or apple pie.

But one thing is certain: just like on Thanksgiving Day, people say thank you for the wide range of products they have today and like to spend the holiday with family and friends. 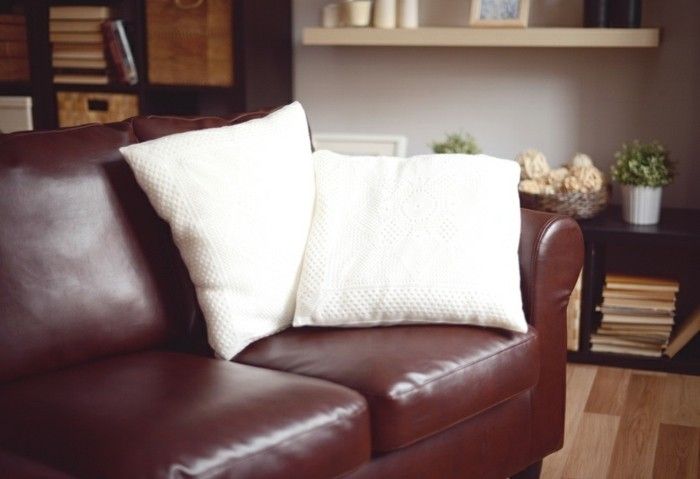 Leather sofas with style: popular types of leather and properties 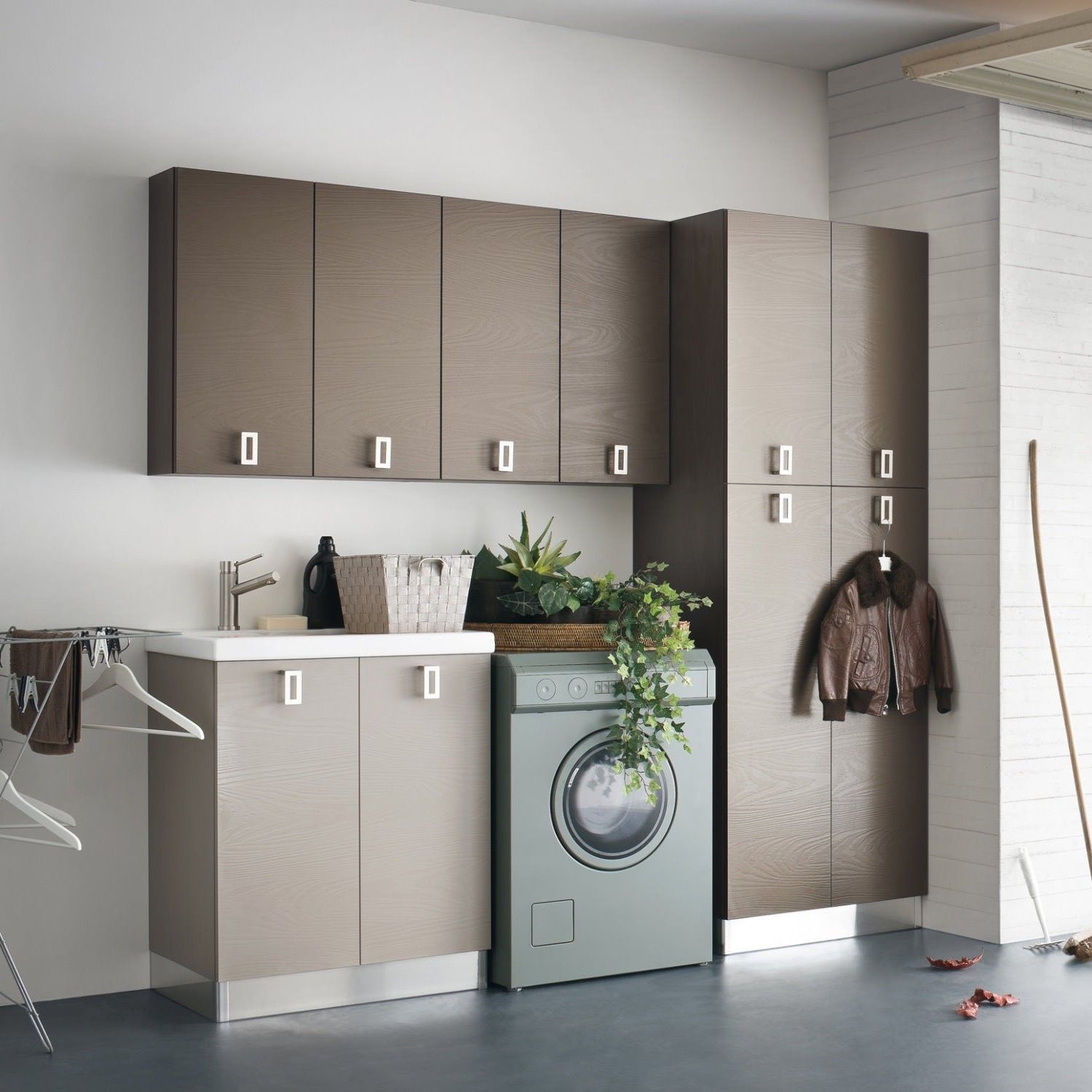 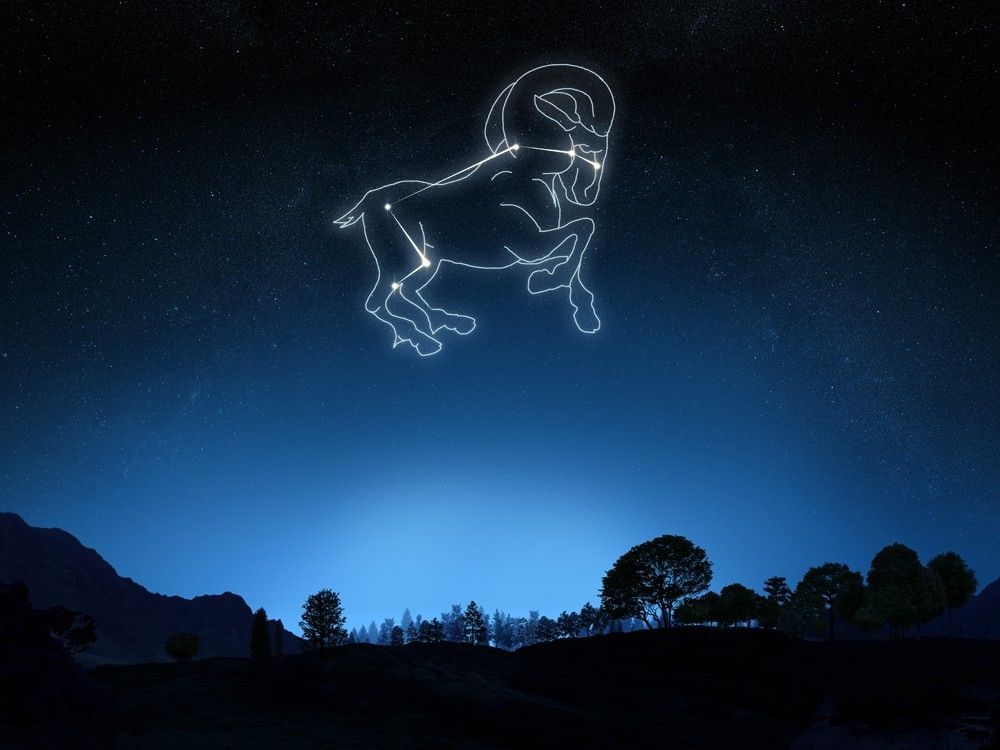 Aries 2017 horoscope and the influence of the Fire Rooster