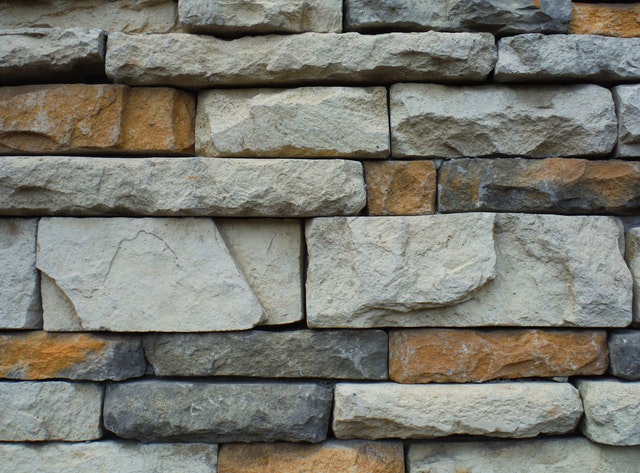 Appearance, size, number of rooms, furnishings and, last but not least, the price are of interest to potential property buyers in a house. Quite a few, however, also deal with the building materials, for example with the bricks that are built into the masonry. After all, they have to be as durable and weatherproof as possible and meet the requirements for energy-efficient construction.

In terms of their texture and living characteristics, the most common stones are similar, and even the costs are almost the same. But when it comes to sustainability and insulation properties, they show some differences:

Bricks have a long tradition in this country, as they have been made from clay or loam for thousands of years. The natural raw material for the bricks is still extracted in Germany. In this respect, the ways are short. Furthermore, bricks do not contain any pollutants, which benefits the living environment and, last but not least, the residents of the house.

Thanks to its ability to store heat and water, the brick also regulates the room temperature.

However, the high energy consumption when firing the bricks affects the ecological balance of the brick a little. Clay / loam is also not a renewable raw material. Once it is used up, there will be no more bricks, because bricks can only be recycled to a limited extent: when they are crushed, they are used in road construction, for example, or provide the reddish color of tennis clay courts.

Otherwise, the brick is probably one of the most durable building materials, which still ranks at a low price level. The costs start at around 15 euros per square meter and go up to around 120 euros / square meter.

In order to have a heat-insulating effect, the brick is provided with holes. The resulting hollow brick is available in a wide variety of shapes and sizes. Nevertheless, it can only meet the requirements of a low-energy house with the help of additional insulation materials. Many Poroton manufacturers now offer bricks whose cavities are filled with insulating materials, for example with mineral wool.

On the other hand, the Poroton stone has a relatively high bulk density, which has a particularly positive effect on sound insulation.

In contrast to brick, aerated concrete (also called aerated concrete or Ytong) is not a natural raw material, as the porous stone first has to be made from cement and lime. In the production itself, which completely dispenses with burning, not as much energy is used. This in turn ensures a good ecological balance for the stones, which are characterized by their very light weight.

Because aerated concrete consists of 80% air bubbles, it can be used to create well-insulated external walls without additional measures. This not only simplifies the construction of the house (the stones can be shaped and worked on very easily), but also recycling at a later date.

However, aerated concrete blocks can only provide moderate noise protection, which is also due to their many air holes. Furthermore, they tend to absorb water faster than it gives off. Exterior walls made of aerated concrete must therefore always be provided with a protective layer (usually made of plaster).

The sand-lime bricks are also artificially made – but from the naturally occurring raw materials quicklime and sand. The latter is becoming increasingly difficult to obtain thanks to the construction boom that has been going on for years. Therefore, the cost of sand-lime brick masonry has also increased. They are still a little below the prices for aerated concrete.

Sand-lime brick can shine with some very advantageous properties: The building material has a heat-regulating effect and is ideal for soundproofing, because the stones are very solid. Because of its high strength, a house can also be built with relatively thin walls. This in turn saves space.

On the other hand, the low wall thickness has a disadvantageous effect on the thermal insulation: In contrast to aerated concrete, additional material must be attached here so that the heating costs are not too high. 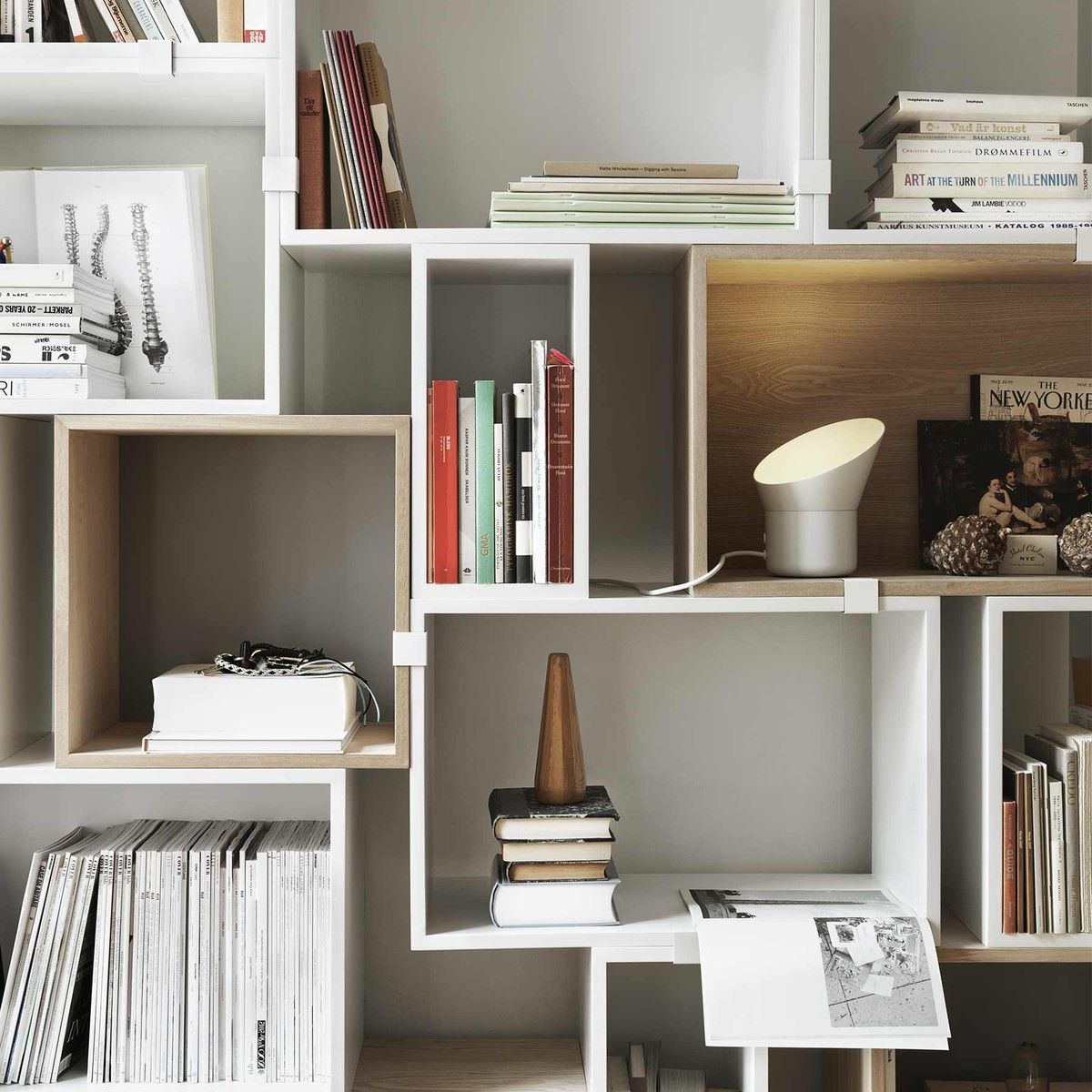 All you need is love – and enough storage space 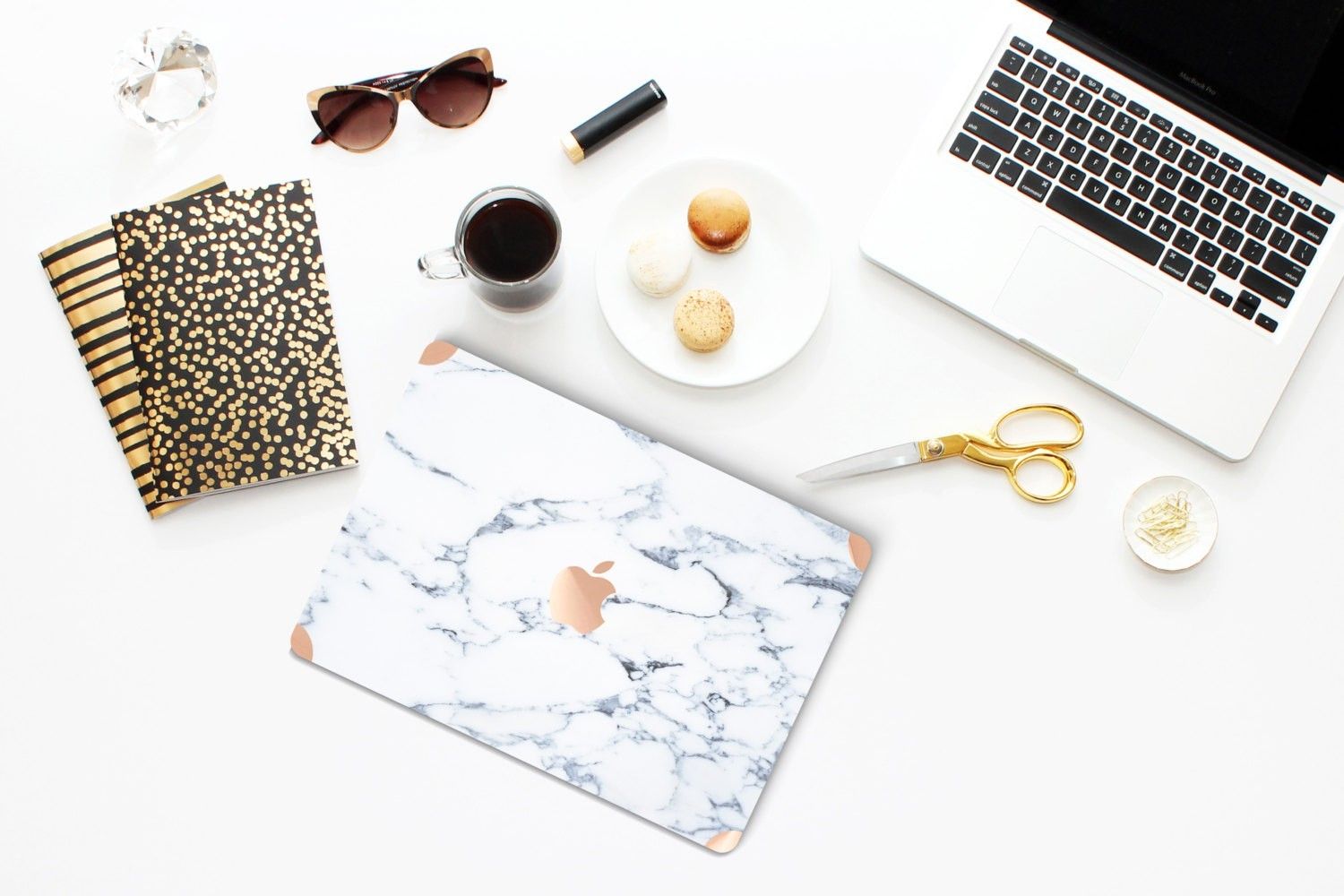 Chic marble decoration for an original ambience at home