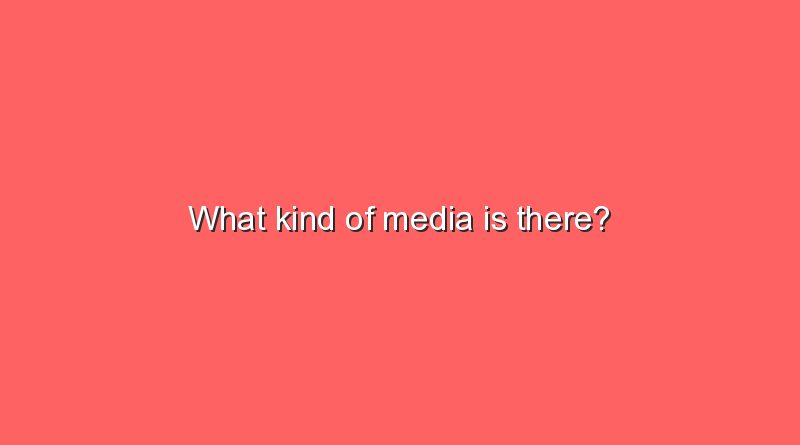 What are new media examples?

Today, all electronic and digital media are often grouped together under the generic term new media. These include, for example, the Internet, smartphones or tablets. TV and radio are no longer part of the new media, they are called traditional media.

What does the term media mean?

In everyday language, when we use the term “media”, we usually mean mass media such as newspapers, television, radio, film and the Internet.

News and information, as well as pictures and films, are distributed via the media. You can continue your education through the media, get information, exchange ideas or simply chat. And because a lot of people do this while watching TV or reading the newspaper, such media are also called “mass media”. 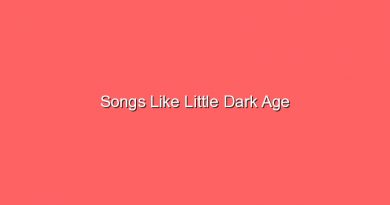 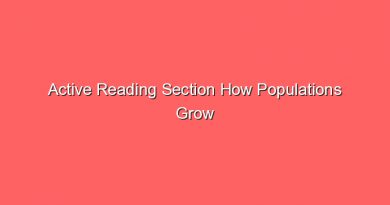 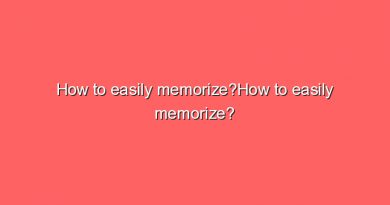