In the age of social media, we can keep track of our favorite celebrities with the click of a button. From the latest red carpet appearances to an update about their favorite restaurant or charity, you can get a sneak peek into their lives as they go about their day. But just like us, they get frustrated from continuous trolling and all the negativity that comes with being a celeb. Sometimes they get so affected that they delete their social media accounts altogether. Below, we have rounded up some celebrities with the help of CenturyLink WiFi who have chosen to permanently or temporarily put an end to their online presence due to various reasons.

Continue Reading To Learn More About Them.

After becoming the subject of bizarre and homophobic Twitter trends, the “Stranger Things” actress removed her Twitter account in June 2018. Her posts were accompanied by racist captions juxtaposing innocent images.

While some who have made use of the meme have claimed that it was intended to be satirical and a brown member of the LBGT+ community created the meme itself. In an interview with Allure, she stated that she had also removed her TikTok account because of inappropriate and hateful messages sent by adult males.

Tom deleted his Instagram in 2019 while sharing to GQ Magazine that he was going to delete the app because it was taking over his life.

He reiterated this to E! News in 2020 saying he was becoming obsessed with it. On August 2022, Tom announced in a three-minute video that he was abstaining from social media to improve his mental well-being saying he needed to step back and remove the app.

In an interview with the ELLE publication in 2018, The La La Land star said that Social media “wouldn’t be beneficial” for her. Adding that if people can handle the world of social media, then great for them.

This is the official Instagram account of Harry and Meghan. In March of 2020, they posted their final post on their Instagram account. In January, they announced that the couple won’t be returning to social media any time shortly, since they were disappointed with their experience with the hate they received across the internet.

Meghan has been vocal about the impact of online harassment. The couple has decided to dismiss the use of social networks as part and parcel of their “new role as a progressive unit” within the US.

In 2018, following an intense relationship along with an engagement to Ariana Grande, “Saturday Night Live” star Pete Davidson removed his account on Instagram. While Davidson and Grande parted ways, the comedian said that he was removing Instagram due to the negative feedback that he received from angry followers.

In 2019 December, the singer took a two-week break from his social networks. On Instagram, He posted a message that he’s going to write, travel and then return with new tracks.

In 2015 also, Sheeran swore off social media but returned to Instagram one year later. He stated to The Sun: “One comment makes your day miserable. That’s the reason I’ve shut it.  Will it last? He always takes breaks. To celebrate the arrival of his daughter, he returned to Instagram in September 2020.

The Instagram account of Iggy Azalea was erased without warning in 2015. The account was reopened a few days later and was reinstated, but with a message that reads “for a while Iggy’s Instagram will be controlled by the management. Iggy has decided to take a break. She loves all of her Azaleans!!” Her Instagram account has been filled with selfies ever since she vowed to focus on her mental health.

Cardi B also deleted her Instagram account for a week in the May of 2018, after being involved in a feud with her fellow artist Azealia Banks.

Azealia accused Cardi of being a caricature of an African American woman, but Cardi defended her credibility and the two argued on the internet for a while until Cardi put the matter to rest by the deletion of her account. She has re-joined Instagram since and now has more than 140 million users.

The “Star Wars” starlet removed her Instagram account at the end of 2016 after facing backlash over posting a picture to support gun control. She has also said that she never will be back on Instagram. However, in 2022 the actress was back on Instagram with a picture of her wearing glasses that look like lasers and drinking tea.

The pressure of social networks has led a few stars to abandon them as they became oppressive. The above-mentioned list has some well-known Hollywood stars who have decided to quit social media, even just for one day. 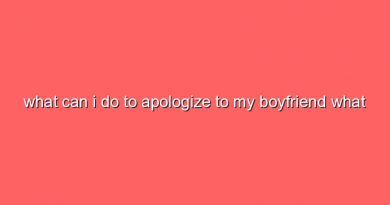 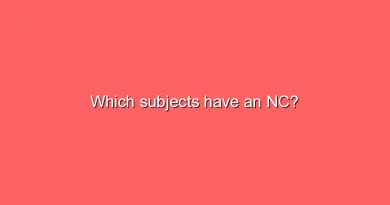 Which subjects have an NC? 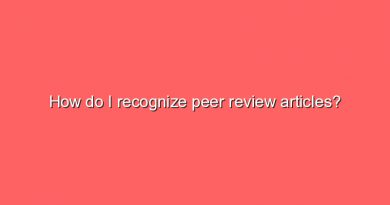 How do I recognize peer review articles?