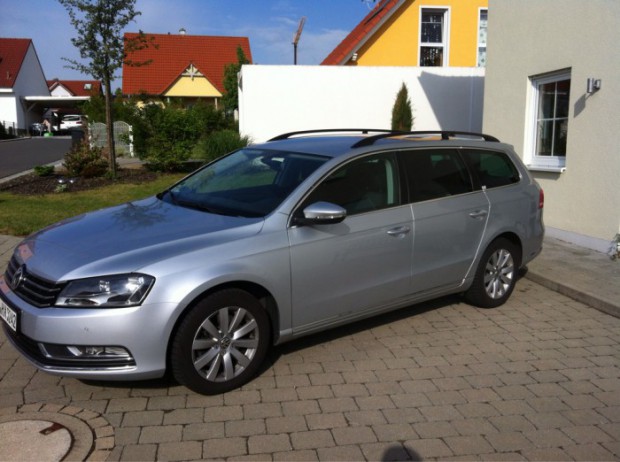 I recently had the opportunity to test the latest generation of the VW Passat (internet designation 3C) extensively for a weekend on the Bamberg / Hamburg route and back including Hamburg city traffic. A total of 1500 kilometers have come about. My test vehicle was a VW Passat Variant (=combi) 2.0 TDI with 140 hp.(Manual circuit)

The designation “Bluemotion“ indicates some improvements compared to the normal model in terms of consumption. With the Bluemotion package, which is available for many Volkswagen models, the vehicle aerodynamically and consumption-optimized. The Comfortline equipment line included the driven model, among other things: 16″ alloy wheels, multifunction steering wheel, “small color navigation system” RNS315, park distance control front and rear, optical and acoustic, electronically adjustable seats, trailer hitch electronically extendable, hill start assistant (can be deactivated), multifunction display, Start/stop system, automatic light and windscreen wipers. (Kilometer reading: 18,000) For a vehicle in this class, the equipment is rather meager, especially since cruise control would have been very nice for the approximately 500 kilometers of motorway, especially once you have gotten used to such “self-evident” gadgets.

The current Passat simply looks good. In contrast to the still very rounded Passat 5, the current version has sharp edges greatly increased. This is also clearly visible in the front and rear lights. The front apron is somewhat reminiscent of the aggressive, sporty appearance of the Audi A4, unfortunately the VW was in my opinion a little too much black plastic installed at the front. Design details such as the chrome strips on the radiator fins completely compensate for this. With the daytime running lights for the Passat (in the halogen light equipment), VW unfortunately left it with permanently lit fog lights. The xenon daytime running lights look much sportier here.

The current Polo and many Audi models have very distinctive, sporty “corners” at the bottom of the front apron, reminiscent of an arrow. Why VW has not given this to the Passat remains a mystery.

Especially inside makes the beautiful Tradition of the Passat series noticeable: No unnecessary design elements that drive up the price, but still a very nice, comfortable ambience. Savings have been made, for example, on chic ventilation openings or on some fabric panels on the door elements, some of which are simply the outer paint several cm wide – which is by no means annoying. A small difference that distinguishes the Passat from noble relatives like the A4 or the A6. Also interesting for VW and Audi connoisseurs: Even in the latest comfort and technology travel flagship, the Passat, VW has not managed to integrate a radio clock. At Audi, this is standard for all models. According to Volkswagen “There must be differences”even if this is often only in the details.

The cockpit of the Passat can hardly be designed better ergonomically. The seat height is optimal and offers a lot of space even for tall people. The seats are comfortable, the steering wheel and other elements are (in contrast to the A4) arranged in such a way that even small people with a medium seat height can comfortably see through the windscreen. The view in all directions from the Passat is perfect, the window panes are very generously dimensioned.

… is the little brother of the RNS510. The RNS315 comes with a touchscreen and a relatively large, high-resolution color map. The spoken instructions are also shown again – as with Audi, for example – in the multifunction display between the speedometer and rev counter. The touchscreen responds flawlessly. The RNS315 works reliably and is sufficient for Europe-wide navigation. But if you want more functions, such as selecting your own points on the map as a destination or even more points of interest, you should buy the RNS510 – the touchscreen is more than twice as large and it offers many advanced functions.

The 2.0 TDI engine installed in my Passat is available with either 140 or 170 hp. The latter should probably mainly have a higher top speed (V-Max). The 140 PS 2.0 TDI has – in the relatively heavy Passat station wagon – a lot of power. speeding up is no problem even with a fully loaded vehicle and is hardly any slower than, for example, with the 2.0 TDI engine in a 2-door A3! The driving characteristics are primarily dominated by comfort. The suspension is very soft but not spongy. The electronically controlled speed-dependent steering is extremely well tuned (Audi doesn’t do it any better in the A6) and speaks very directly. I also really liked the driving characteristics of the Passat on the Autobahn: No matter what the speed, it glides almost as calmly as an airplane over the road. Bumps are leveled out very well, vibrations are reduced to a minimum, but you still steer very directly and precisely, for example when changing lanes quickly. It is also interesting that at 180 km/h there is hardly any engine noise, but almost exclusively only wind noise.

… is what impressed me the most about the Passat. Our first test section consisted of 50 km of country roads, 500 km of freeways and approx. 50 km of city. Directly in advance: Our consumption displayed and calculated by the MFA was included about 5.3 liters / 100 km. We were traveling at a speed of around 140-150 km/h on the motorway, relatively sporty in the city and on country roads. The Passat was loaded with 4 people and a full trunk. The vehicle had mounted all-season tires and the air conditioning was permanently on. Sixth gear contributes a great deal to low fuel consumption, especially at somewhat higher speeds on the motorway: the engine runs at 130 km/h at svery low speed. How much praise now exactly for the somewhat expensive additional equipment “Bluemotion” I can’t say that it should help for the very low consumption – with a Passat with the 2.0 TDI engine with 170 hp without Bluemotion, the consumption was about 0.5-0.8 liters more than ours – so not a big difference.

An interesting comparison for one or the other. In short: the difference between the Passat and the Octavia is surprisingly small, but cannot be denied.

The Passat is a very good vehicle for its class, which has developed more and more positively in recent generations. In the meantime, even the latest technology such as ACC (cruise control, which uses radar to maintain a set distance from the vehicle in front and can actively brake) is available from Audi/VW. The built-in infotainment systems are state-of-the-art and work very reliably. According to the VW operating concept, it is easy for drivers who only drive to the supermarket and back to understand the controls such as navigation or cruise control. (Eg in the Opel Astra, the cruise control can only be understood after studying the description in detail) When it comes to legroom on the back seat, it is superior to both the Audi A4 (but not the A6) and many competitors from other brands. What is impressive is that this relatively heavy car needs extremely little fuel, even when fully loaded and driving normally. 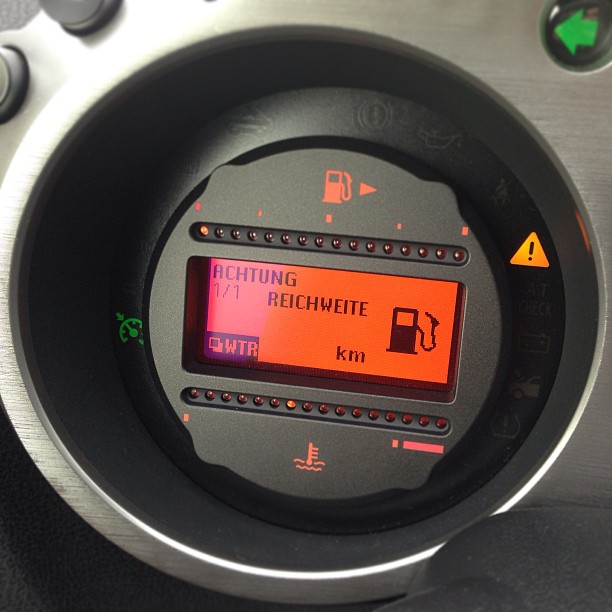 What does the arrow next to the tank symbol mean? 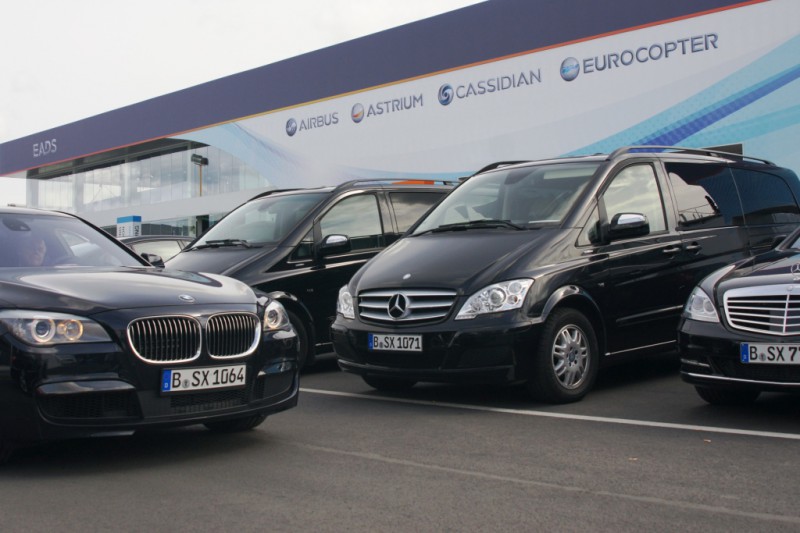