The harvest festival is the solemn high point of the harvest season and is celebrated in Germany on the first Sunday in October, in some communities even a little earlier. On this day people express their gratitude to God and the earth for the rich harvest that this year will have. On this feast day, people proudly present their agricultural production and are grateful that the earth was so generous and that nature meant well for them. Wooden wagons are loaded with baskets full of juicy fruits, grain and pumpkins, which pull through the village and show all residents and festival guests what the earth has given us this year. A harvest crown is woven from the last sheaves of wheat and brought to church. The solemn service takes place there first and only then is it celebrated! A fair takes place on the Thanksgiving Festival in many places. The good end of the harvest season is celebrated with feasts and dances. A solemn dance rounds off the festival.

On Thanksgiving, the last sheaves of wheat are burned and this is considered an offering to God 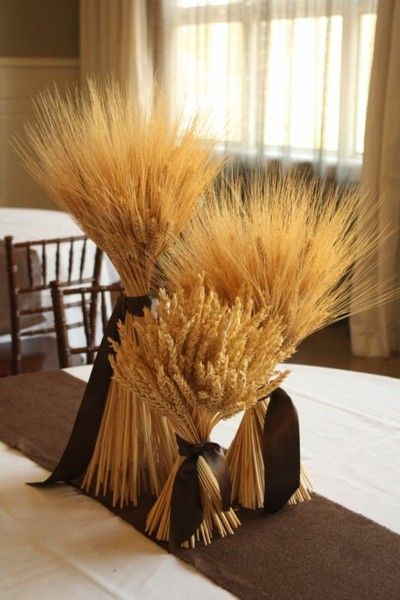 The sheaves of wheat symbolize the end of farm work

Agricultural production is presented in abundance 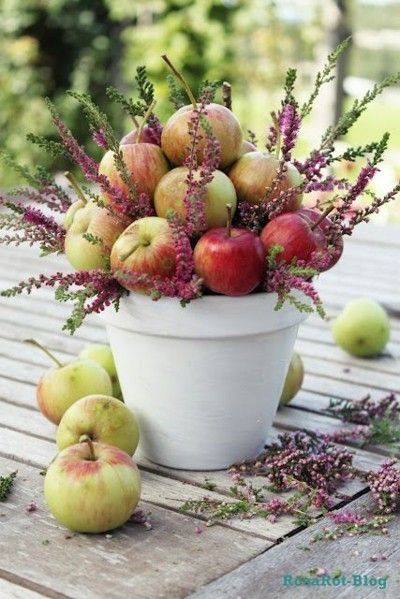 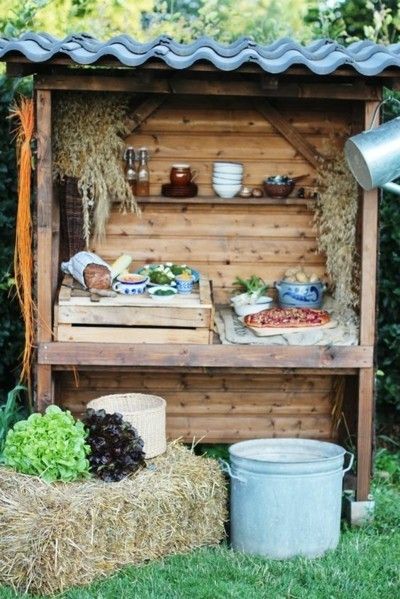 You probably already know that our Thanksgiving Festival looks back on centuries of history. Its origins go back a long way, in pre-Christian times. It has been scientifically proven that the harvest festival goes back to a Roman tradition. This festival of gratitude to God and nature has been officially celebrated since the 3rd century. Since the harvest takes place differently in time in the different climatic zones and geographical regions, this festival day is also celebrated on different dates. As is known, the harvest festival in Germany falls on the first Sunday in October. 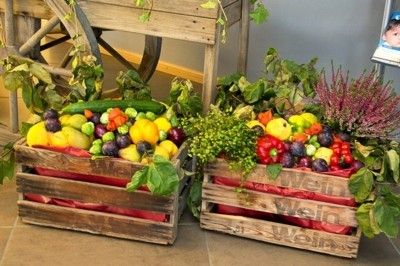 You have to thank you for the rich harvest! 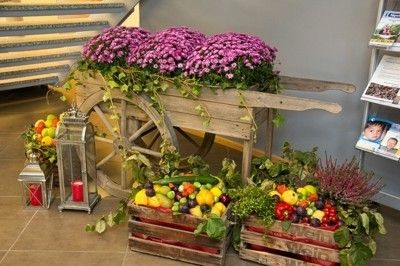 The magic of fertility can be felt everywhere on Thanksgiving! 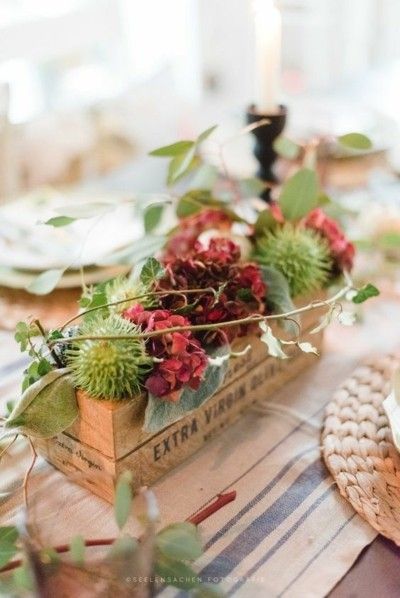 You can decorate the festive table with autumn flowers and succulents

The table decoration on the feast day should definitely be rustic

Similar festivals and customs in other countries around the world
The ethnologists are constantly researching festivals and customs in different cultures and among different peoples around the world. The similarity between the German harvest festival and the American Thanksgiving Day is immediately noticeable. There are, of course, a number of differences between the two holidays, but on either side of the Atlantic, there is a specific day to express gratitude for the abundant crops. In the USA, Thanksgiving Day is an official holiday and is always celebrated on the fourth Thursday in November. A little later than in Germany. The Americans like to decorate their houses, in their gardens there are often many pumpkins and baskets full of ripe apples. This is a family festival where you have a sumptuous feast. A stuffed turkey is always on the table and for dessert, people like to nibble on apple pie.
Thanksgiving Day is also celebrated in Canada, but a little earlier than in the US. This holiday falls there on the second Monday in October and has the same character – you are grateful for all the agricultural products that you got from the earth during this year’s harvest time. 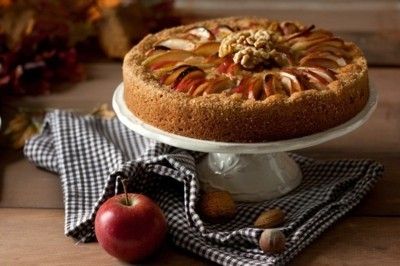 In Japan they celebrate a “day of thanks for work”. This is an official, public holiday in Japan, which is celebrated on the 23rd November every year. Its origins go back to the 7th or 8th century AD, when the Japanese emperor offered freshly harvested rice to the gods. The offering is also used there to thank for the rich rice yields.
A harvest festival is also celebrated in Austria, where solemn processions are held on this day. There is a similar celebration in Scotland. There they prepare a harvest soup from fresh meat and vegetables, which is called hotch-potch. This food is said to have healing properties. In many other countries, old rites like the German ones live on on the harvest festival. For example, straw dolls are made from the last straw sheaves, which symbolically remain in the field or are burned there. In many Asian countries such as China, Taiwan and Vietnam, a similar Thanksgiving festival is celebrated on the 15th day after the 8th month, depending on the lunar calendar. It’s a moon festival there and thanks for the rich harvest. So, the tradition lives on in the Far East and people always find a way to express their thanks.
As you can see, there are festivals and customs related to our Thanksgiving festival around the world. All celebrations have one thing in common: you want to express your thanks to God and the earth and thank you very much that your hard work on the land was not in vain. The good harvest is the best proof of this! 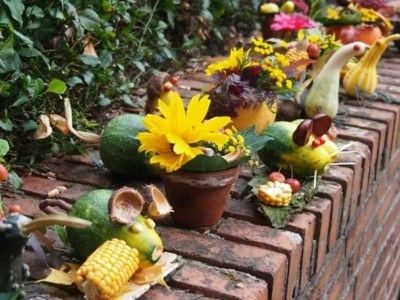 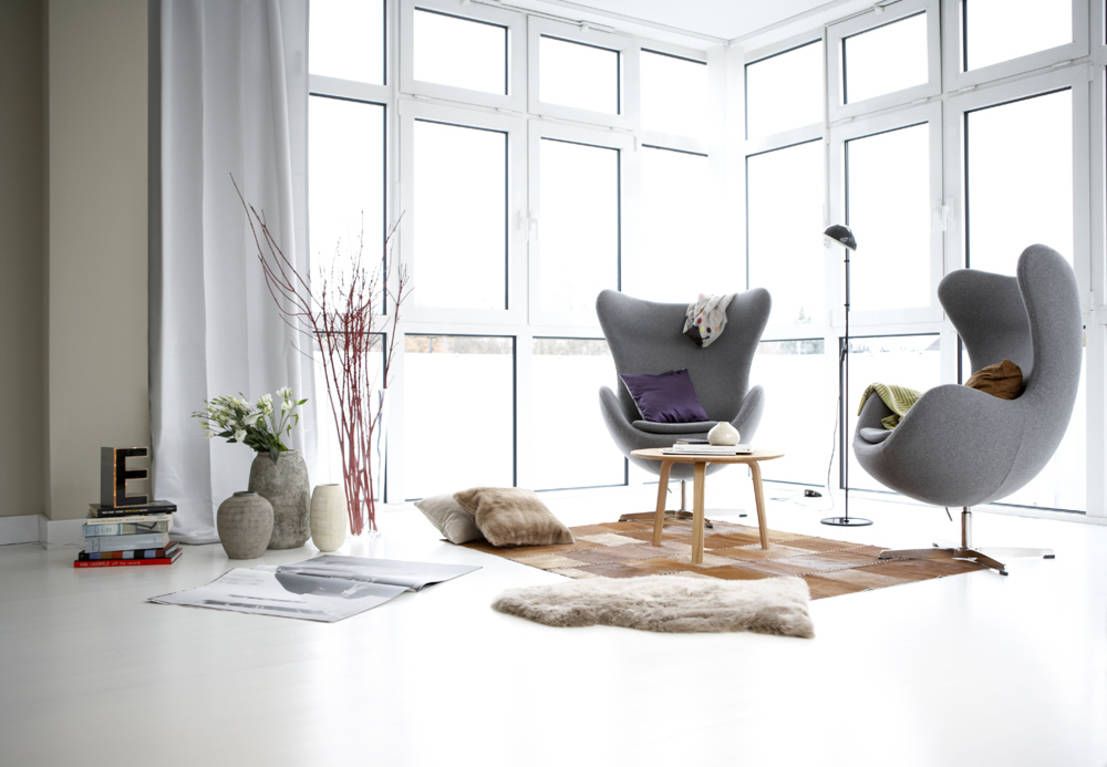 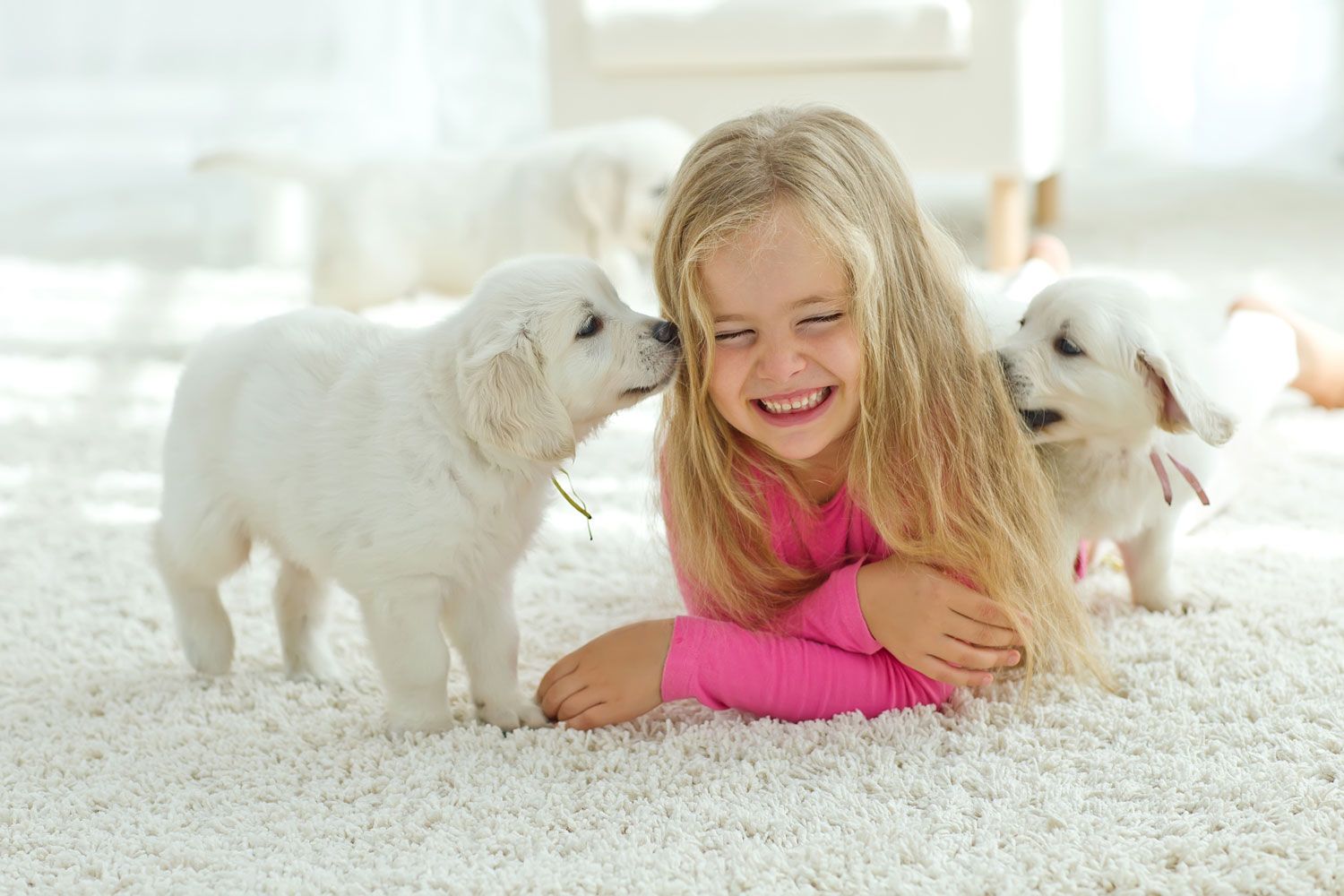 The carpet – an important design component for comfort at home 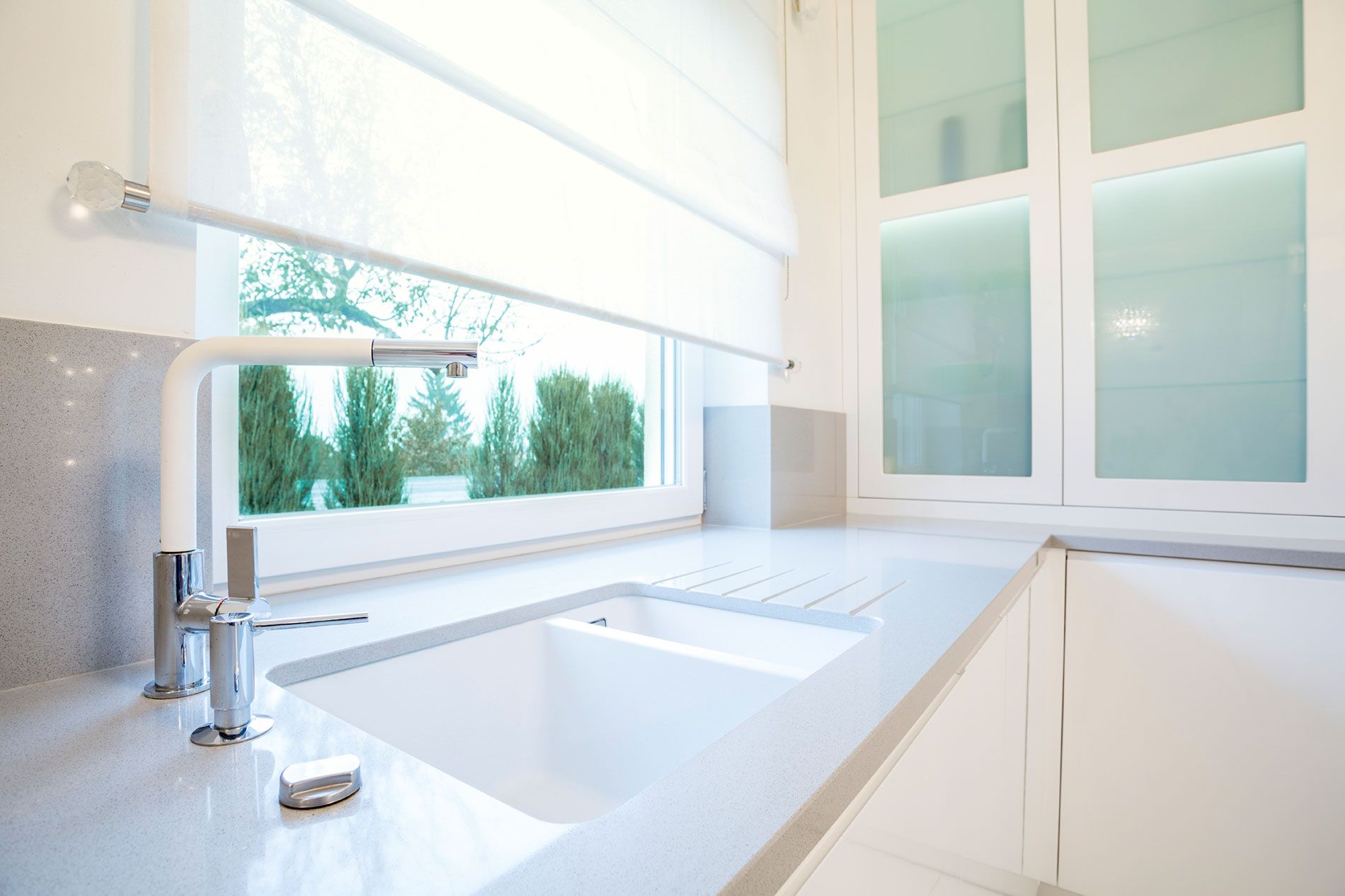 Design and furnish a small kitchen? How does it work?