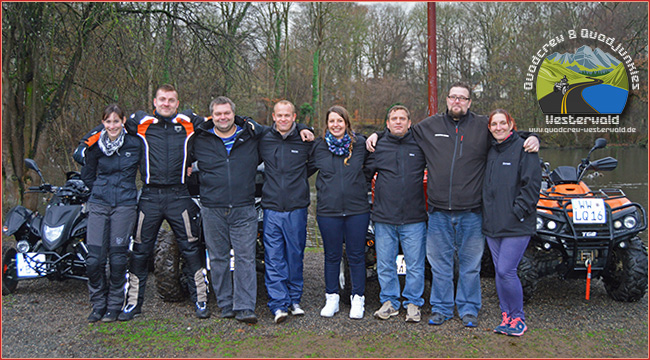 
The quad crew and quad junkies Westerwald are a young group.

The quad club was founded on March 1st, 2015, so it will soon be celebrating its first anniversary as the first and only Westerwald group. The merger as well as the foundation can be traced back to Antonino Morosini. The association was and is supported by the current board, which has consisted of three women and five men since August 2015. The first Westerwald meeting in Hanroth, organized by the members of the Quadcrew and Quadjunkies Westerwald, will celebrate its premiere in 2016 from June 10th to 12th, 2016.

Quad crew and quad junkies Westerwald: on the road together

Through their presence in social media, forums and through the specially created website, the founding members of the Quadcrew and Quadjunkies Westerwald

already succeeded in expanding both their merger and their profile. But they are more concerned with togetherness, and that on their quads. They drive on a Triton, an Adly, and a Raptor is also part of the party; The brands TGB, Kymco, Kawassaki and Aeon are also represented, as well as various four-cylinders from 250 to 1,500 cc that were converted in-house.
As a colorful hodgepodge

She is drawn to trips across the country and off-road. Together they undertake closed tours that lead through the Rhine and Moselle valleys; Excursions also take place to toboggan runs and in the Hunsrück. The members of the quad crew and quad junkies undertook Westerwald tours across national borders to Belgium and Luxembourg. Starting at the Nürburgring is also on her agenda. With friendly quad clubs like the quad friends Loreley, the quad friends Pfalz and Nord-Eifel as well as the quad pigs we go to events and on quad tours. We also get together regularly at board meetings and barbecues.

“This year we are organizing our first Westerwald meeting in Hanroth”,

reports Antonino proudly. “We’ll try to organize a nice weekend there for young and old.” From 10th to 12th June 2016, plenty of food will be provided, games and a bouncy castle will be organized for the little ones and together it will be both spontaneous and shorter as well as a longer ride, it should also go off-road. “Furthermore, we organize a raffle and various quad games with trophies for the winners; we won’t be short of music either,” adds the founder. In Hanroth there is also enough space for mobile homes and tents. From 12 noon on Friday you can already arrive. chk 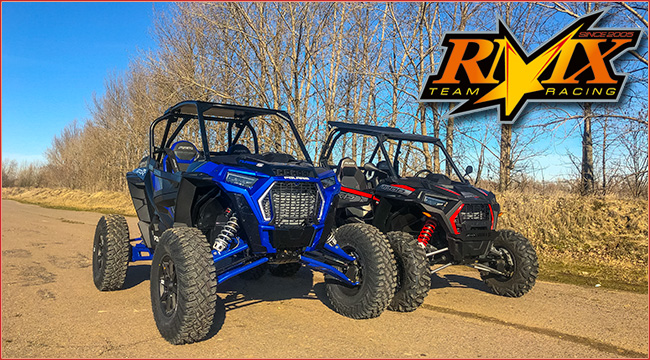 What does the mode button on the steering wheel mean? (limiter & cruise control) 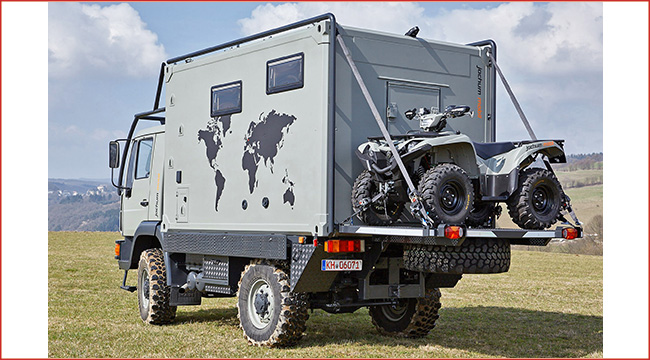