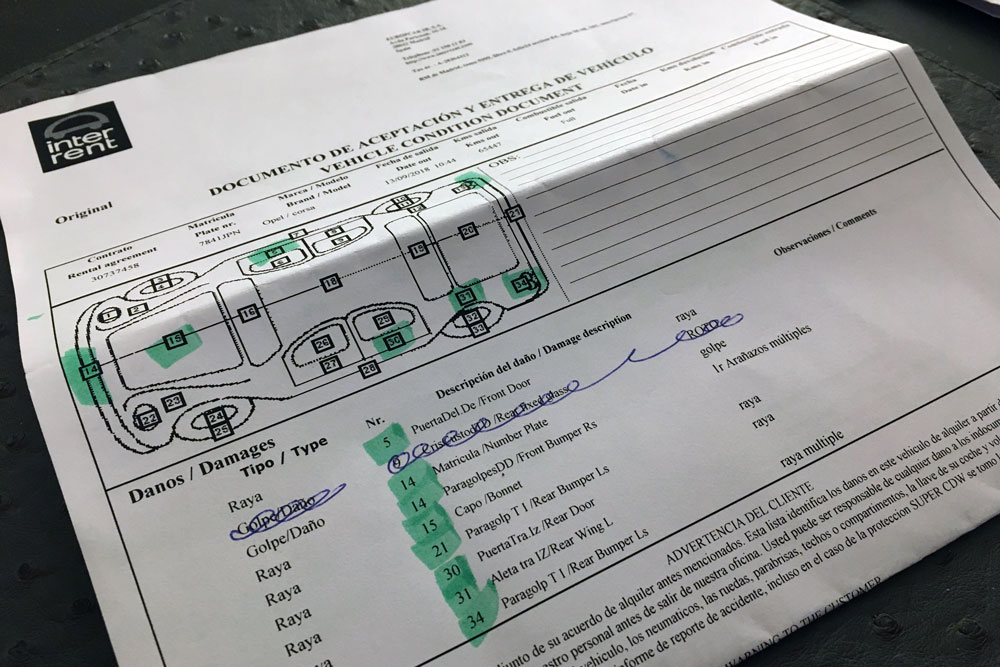 The Philippines have developed into an attractive travel destination that lures with snow-white, lonely beaches, a warm-hearted population and foreign cultures. And there are plenty of those, as the island nation speaks 21 languages ​​and over 100 dialects, depending on which tribe lives on each island. And the Philippines has a few quirks, including when it comes to rental cars.

What are the Philippines actually?

The Philippines is one of the most fascinating countries in the world. The democratic state with its 7,641 islands can be found in the western Pacific. It is the only Asian country that is strictly Christian, because well over 90% of the more than 100 million inhabitants belong to one of the Christian churches. In addition, the Philippines are a so-called biodiversity, so one of the most species-rich countries on earth. Over 5,000 animal and more than 14,000 plant species can be found, although far from all of them have been registered so far.

“It’s more fun in the Philippines!” That’s the advertising slogan of the Tourist Office of the Philippines. Anyone who has ever been to the country between the South China Sea and the Philippine Sea can confirm this without reservation. There is hardly another nation with such friendly, helpful and always cheerful people as this island state. People are unusually easy-going, which, however, also creates problems. Especially on the road.

Rent a car in the Philippines

In general, there are rental cars in almost every major city in the Philippines. However, the internationally known chains are hardly to be found among them, not even in the capital Manila. For this, national car rental companies offer a limited number of vehicles, which are often only rented with a driver. And that has its reasons.

The traffic conditions in the Philippines are more than just getting used to for Central Europeans. Not to mention that around half of all vehicles from the TÜV in Germany would be shut down immediately. Trucks and motorcycles without lights at night and buses with only one working brake are the order of the day. What’s more, the Filipinos drive just as carefree as they live. Traffic rules exist on paper, but hardly anyone knows them.

The number of traffic accidents and fatalities is correspondingly high. On the island of Leyte, for example, the Marhalika Highway is notorious. This moderately well maintained highway from Tacloban to the ferry terminal in Liloan is only 118 kilometers but sees countless fatal accidents with more than 300 road victims every year. 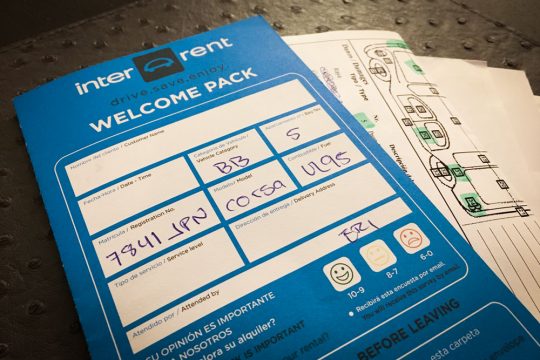 Insurance companies pay – or not

A compliment to every car insurance company in Germany, because in the event of damage, the insurers generally always support the driver – even if there are sometimes discussions about the amount of compensation.
It’s different in the Philippines. Basically, every car insurance in the island state tries to avoid responsibility and payment. Even with fully comprehensive insurance, only part of the damage is usually settled, often with flimsy excuses.
These include curious examples, such as the mosquito on the windshield that blocked the driver’s view. The car insurance went on to argue that if the driver had stopped and cleared his vision as required by the insurance terms, the accident would not have happened.

If an accident goes to court, things usually look bleak for foreign drivers. The reason is the completely different legal understanding in the country with so much more fun. Quite a few judges give the foreigner a blanket sentence, even if they have obeyed the traffic rules to the letter. But his stay in the Philippines is not mandatory. If the foreigner had booked his vacation in another country, the accident would not have happened.

Conclusion: Always rent a car with a driver in the Philippines!

It is not surprising that hardly any of the global car rental companies have a branch in the Philippines. The case law, the insurance, the sometimes abysmal miserable road conditions and the chaos on the streets make a rental car with a driver a must for every holidaymaker. The advantage here is that such a chauffeur can be hired all day for less than 20 euros. In addition, such a driver is familiar with the area, friendly and always helpful, so that holidays in the Philippines are actually more fun than anywhere else. Alternatively, if you want to drive yourself, you should follow our tips for booking a rental car in Spaien. These apply to all holiday rental cars and. With fully comprehensive insurance without a deductible, not much can go wrong and you are not left with any costs. 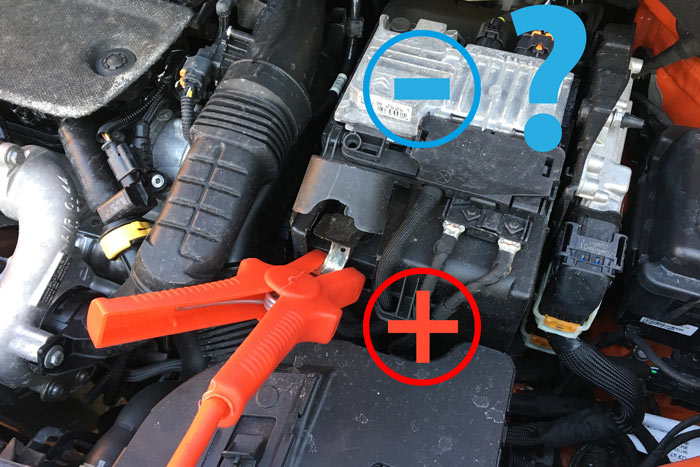 Give jump-start help without a negative pole on the battery? 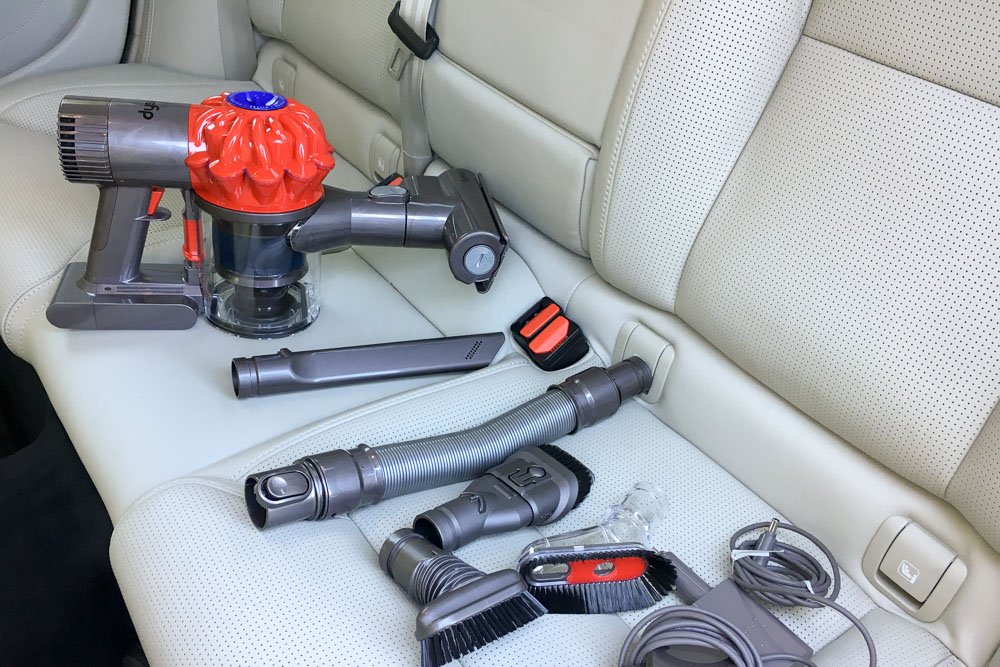 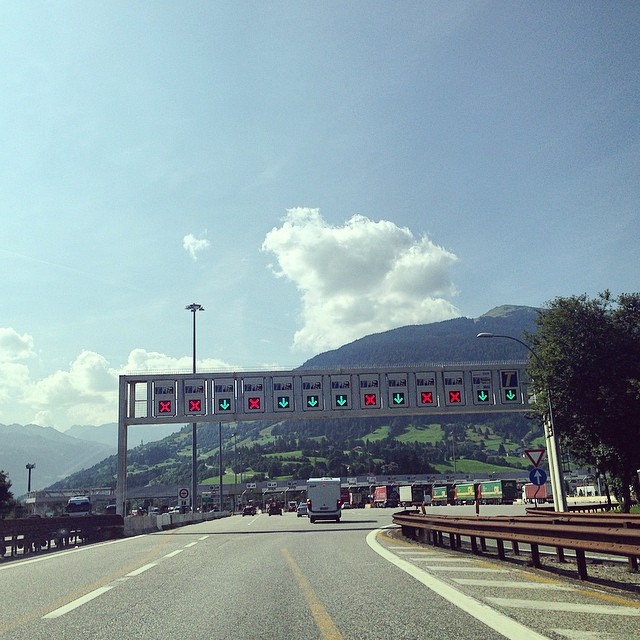 Faster at the toll station with video toll